For the developer of this level Lava Lava is a great game that’s made it to the lobbies of many New Zealand gambling sites. Lava Lava was launched on 22.03.2022 offering popular gameplay and great visuals. You can play free Lava Lava test mode on our site as a visitor with no sign up required.

Check out the slot metrics to see if that’s the perfect option for you. Lava Lava offers 96.14% RTP, High risk level and x10000 win potential, max win. With a pretty balanced math and the possibility of the big swings, the game is always thrilling. Overall, it provides enjoyable gaming experience.

Lava Lava appeals to those who love gameplay that has both conventional and original elements to it. When no bonus gets activated, the base mode is still interesting but once wilds, scatters or other special symbols or features show up on the reels, it gets to the whole new level.

Lava Lava – slot machine with erupting volcanoes has five reels and 15 pay lines. In the Lava Lava slot, you will find wild symbols with multipliers, explosive scatters that can remove symbols around them vertically and horizontally, and free spins.

Scatter symbols will explode and remove all other symbols (except the Wild and other Scatter symbols) vertically and horizontally and get collected to the Bonus meter. 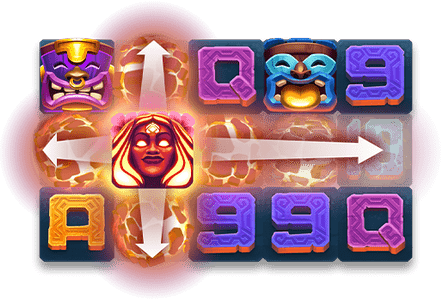 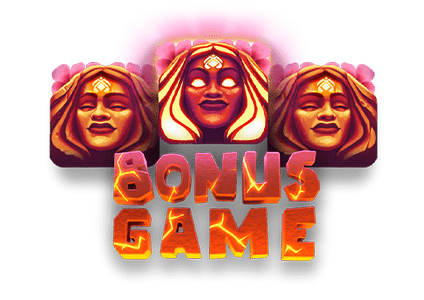 Symbols included in pay line wins are replaced with new and/or existing symbols dropping from above. This continues as long as there is a new winning combination or Scatter explosion. In the base game, the Avalanche feature is activated when a Scatter symbol lands on the reels.

In the Bonus game, any win triggers the Avalanche feature. In the beginning of each free spin, 1 to 3 Wild symbols will be randomly placed on the reels. 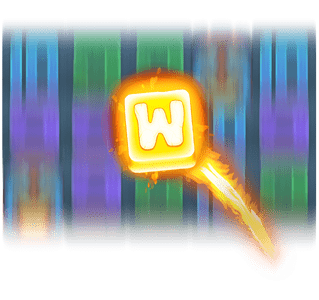 In the Bonus game, each Wild symbol carries 3 lives protecting it from being exploded during the Avalanche feature. In every spin where the symbol is included in a pay line win, 1 life is consumed. 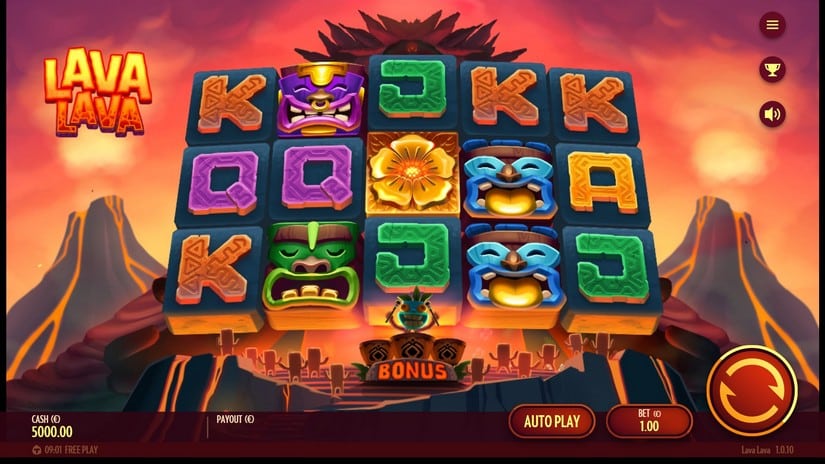 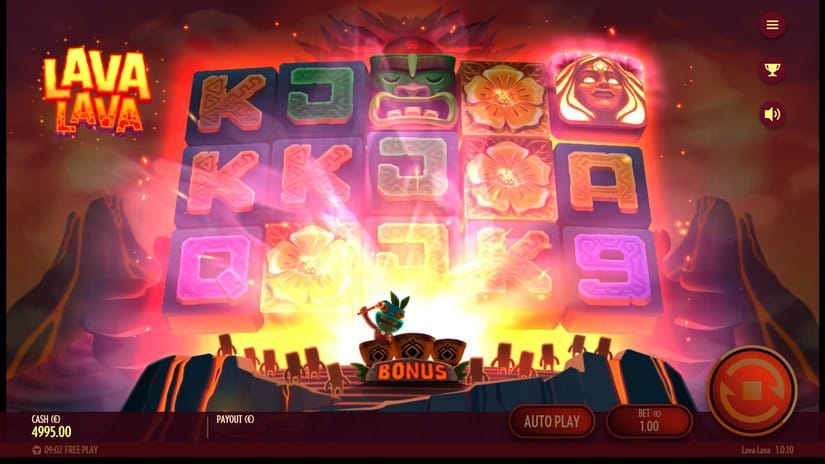 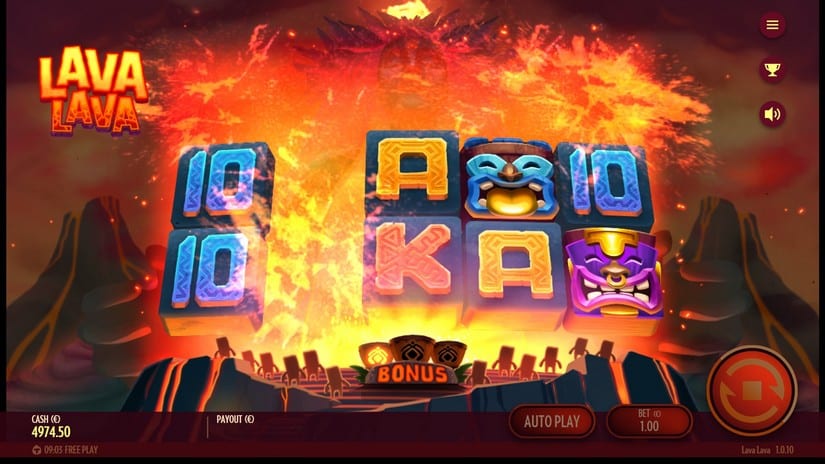 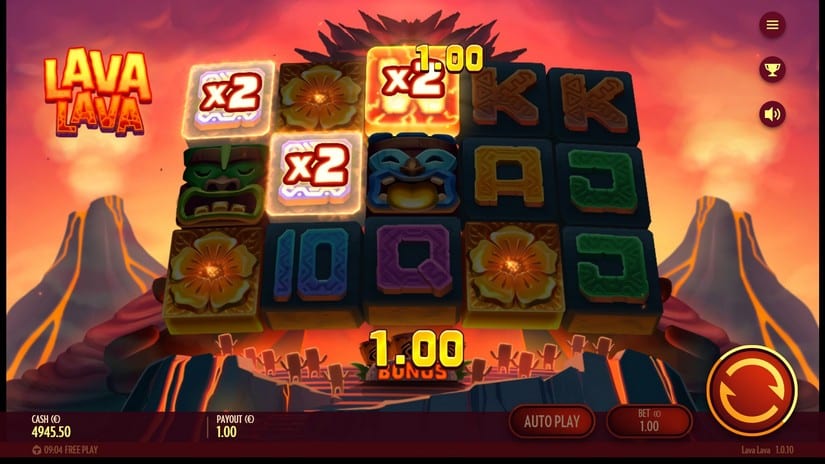 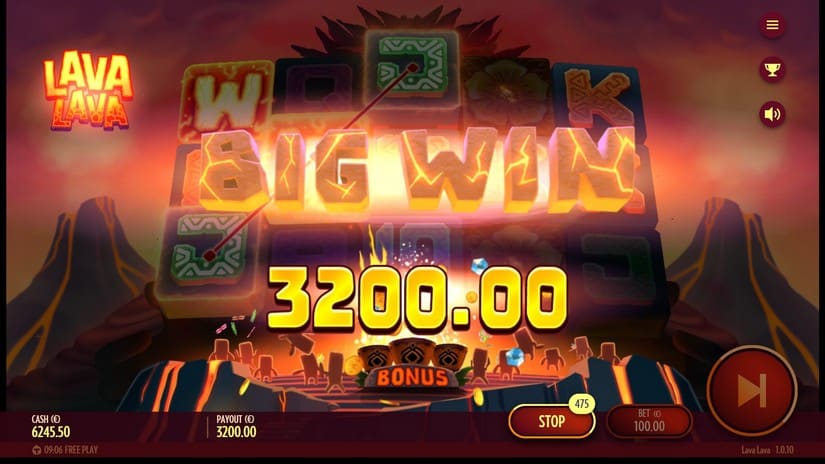 Can I play Lava Lava for free in New Zealand?
Yes, clashofslots.com is the place to test Lava Lava with no registration required. Any gambling site partnering with Thunderkick would also offer free access to the test mode for NZ residents.
Can players from New Zealand win real money on Lava Lava slot?
Yes, registered account with a NZ gambling site would be the only option to enjoy real money Lava Lava and get real winnings.
What is the best place to play Lava Lava from New Zealand?
When it comes to free play any trusted gambling operator or casino related site such as Clash of Slots would be fine. Once real cash gets involved licensed operator with good reputation and top tier services must be selected. Best option would vary depending on one`s personal preferences.
Can I play Lava Lava slot on mobile phone in NZ?
Yes, this title is mobile friendly and can be loaded on any device.
How to win playing Lava Lava in NZ?
This is a licensed online slot that generates random results. Whether you are from NZ or other country all you need to win on Lava Lava is a good luck. Check the paytable to see how and how much you can win.