Belatra Games is a Belorussian content supplier that has come from the land based casino industry. It is a familiar brand on certain CIS markets that strives to reach international audience as well. Land based vertical is still a major part of the business, but online gambling division is expanding. Online Belatra pokies gained exposure rather recently after presenting its old hits and new titles.

The company has been in the gaming business for over two decades and this longevity is ensured by the ability to stay true to its origins while moving forward at the same time. The studio doesn’t sit on the laurels of the past success and is looking for ways to improve and expand.

Some of its oldest games might be decades old as they were launched long before online gambling matured. Both old and new Belatra slots are simple, but have their own unique character ensuring different experience. 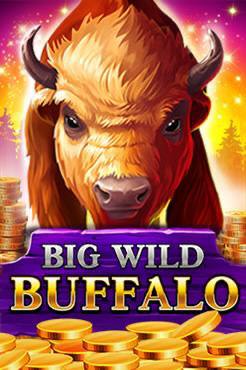 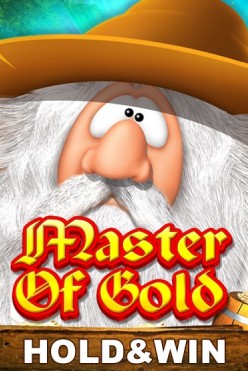 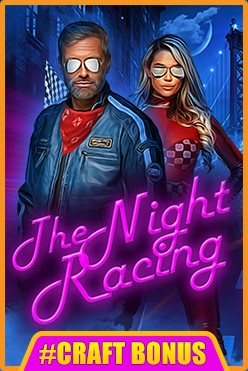 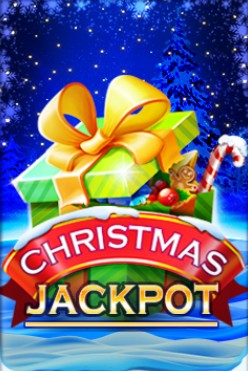 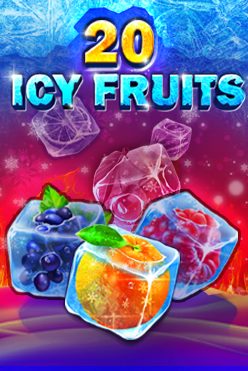 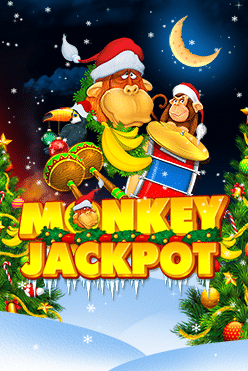 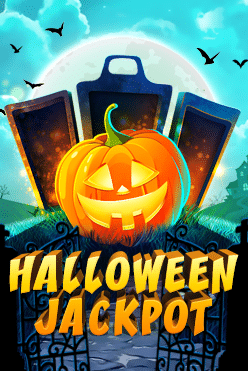 The supplier is committed to proven engines and doesn’t differentiate its portfolio. What players typically get is: standard 5×3/5×4 reel set, a bonus round and a risk game. However, Belatra slots feature some unique elements that can’t be found elsewhere.

Players are given the choice between two types of gamble feature: one  is about beating a dealer’s card and the other one is about guessing the right card color. Nice additional option is to deactivate the risk game so it won’t bother you every time a win is landed. Check Belatra pokies for free on our site or in any casinos that has partnered with the studio.

Bonus buy option was incorporated into some recent releases. If players are ready to pay more for a bonus game, they can get more modifiers that will increase the win potential. For instance, in Mayan Book players can choose anywhere from 1 to 9 special expanding symbols that increase chances of landing a win. The cost, however, goes up with every additional symbol.

Different pokies award different amount of points for the same amount of wagers. If you wonder how much points JP points a particular titles can release, play Belatra Games pokies for free. Apart from pooled prizes, it’s possible to grab impressive payouts by playing certain high potential slots with max payout being up to 50,000x bet.

Belatra has some really old looking classic titles such as Super Sevens Happy Wheel, which is a 3×3, 5 line arcade with super minimalistic graphics, animation and sounds. But it has all extra features other games have, such as bonus, jackpot and risk round.

Theoretical return of Belatra pokies varies between 92% and 96%. But there are also titles that have even lower RTP and sometimes it’s less than 90%. Volatility is also different each time so winnings are spread in different ways. We offer NZ players and the rest of the world an extensive collection of free Belatra Games and specify volatility and RTP of each one of them. So that you’ll know what to expect in terms of payouts.

The studio has many old hits that players on certain markets know from land based casinos. These are titles like Lucky Drink, An Escape from Al Catraz, etc. But overall the company lists its more recent releases as top slots. Among them are Lucky Bank Robbers, 88 Dragon Treasure and Monkey Jackpot. We’ll consider one old and one recent slot: 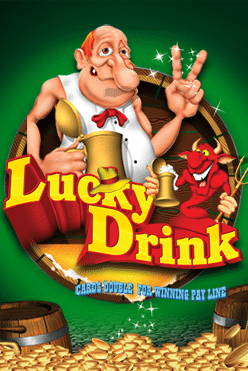 Belatra doesn’t produce huge volumes of content and obviously invests time into making games selection more versatile and up to date. Some of the best Belatra Games slots are high-quality and offer engaging experience and as time progresses the studio acquires more skills and releases more competitive products.

There are usually 1 or 2 releases a month that have various themes but share the same style and usually similar bonus features. Belatra uses some popular as well as unique themes for its titles. Along with pokies, the studio also produces bingo, roulette and sic-bo.

Software produced by the company complies with international standards and is certified by reputable testing labs. That’s why games are allowed into many markets. It has Trisigma B.V. certificate confirming the company’s RNG meets requirements of Malta, Lithuania and Belarus. To build even more trust, the software gets certified by the famous BMM Testlabs.

This basically means that games can be found in many casinos across the globe and are available to New Zealand players. However, because of widespread recognition of the games in Russia, you have better chances of finding Belatra pokies on gaming sites targeted at Russian audience. If you are new to their games, look through the slots collection presented on our site and play any title for free.

Malta and Curacao based operators will be available to international players and Malta is a preferred option as this jurisdiction has much better control over the industry. Since you don’t usually look for a casino to play exclusively Belatra games, make sure it has extensive and versatile games collection in general. It should also have good reputation and no problems paying winnings.

The Best Of Belatra Games Pokies In A Mobile App

Following current standards, the studio creates HTML5 games and that makes them accessible on mobile devices. Its oldest games are also designed in this new format. The entire catalog is available on the go and is playable in the web browser so that no app would be required.

Even though the company isn’t well familiar globally it’s a reputable developer within its home and neighboring countries. The long term strategy is to reach more markets and for that the company keeps its standards high getting its software certified by internationally recognized testing laboratories. Yes, you can trust Belatra Games because they get the same testing and certification other suppliers acquire.

This company keeps up with the changes in the gambling world and strives to become better. After taking time to reconsider its strategy and adjust to changes Belatra Games got off to a fresh start. It has a great potential because it constantly acquires new skills, improves quality and is capable of producing solid games.

However, it’s still not at the level to compete with the leading slot developers despite being widely recognized on certain local markets. Meanwhile, New Zealand and other markets hardly know this studio. Another thing that can put off savvy gamblers is the fact that most of Belatra Games pokies have RTP between 92% and 94%, which is relatively low.

Belatra Games Vs Other Software Providers

The company doesn’t rank high on the international level, but it’s approved to supply its software to multiple markets. Belatra produces games that have their own signature style and feel. The products get better with time, but for now it fails to impress spoiled for choice audience.

Belatra Games is an experienced developer that is catching up with latest slot developments. For spoiled for choice slot fans Belatra titles won’t look impressive, but soon the studio might earn more respect. Given the commitment to acquiring new skills and continuous improvement, the future might hold better recognition for the studio. For now mostly fans of their early releases, which took off in land based casinos, play and enjoy games launched by the studio.

FAQs
What Types Of Belatra Games Pokies Are There?
There are mostly traditional 5×3 titles with a number of basic features and progressive jackpot. Classic fruit machines are also there as well as more recent bonus buy games.
What Are The Best Belatra Games Pokies By Payout Percentage?
Beauty and the Beast is set to pay the most with RTP that is 97.11%. It’s followed by The Wildlife with 96.15% RTP.
What Are The Most Popular Belatra Games Slots?
Based on official information currently top 5 list is the following: Lucky Bank Robbers, 88 Dragons Treasure, Monkey Jackpot, Prehistoric Story and 20 Super Stars.
Is It Possible To Play Belatra Slots On A Mobile Device?
Video slots can be played across any mobile or PC platform as long as internet browser is available.
Are Belatra Slots Safe?
The company has its software checked to conform with MGA requirements and requirements set out by few other gaming authorities. That means slots are safe to play and RNG is fair.