Dive into the world of thrilling adventures with this catalog of free Crazy Tooth Studio pokies. If you love unique games and entertaining slot machines, you will enjoy this collection. It’s worth spending time exploring these world-class, exciting titles. 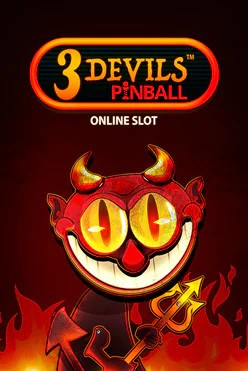 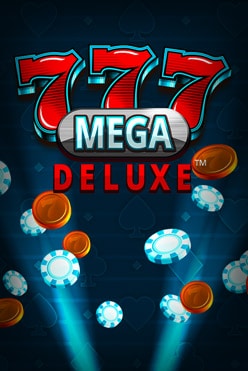 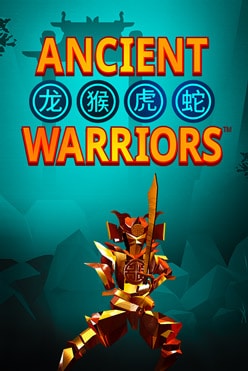 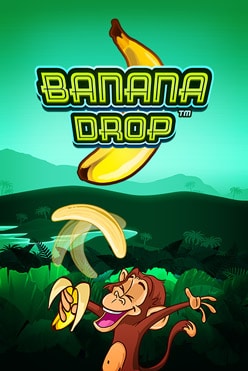 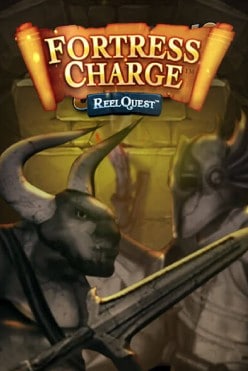 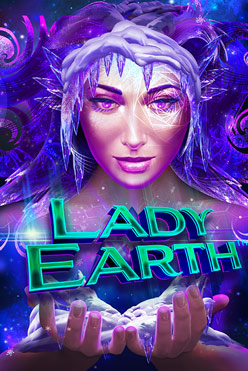 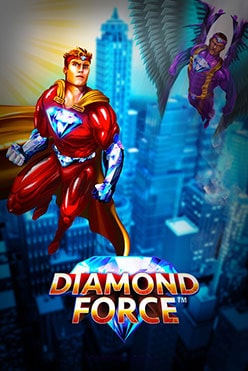 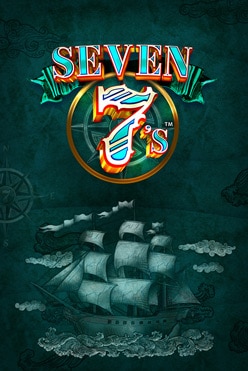 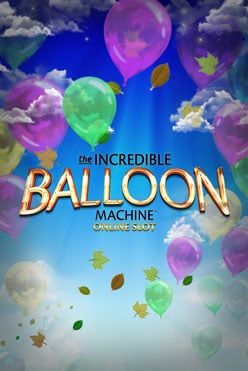 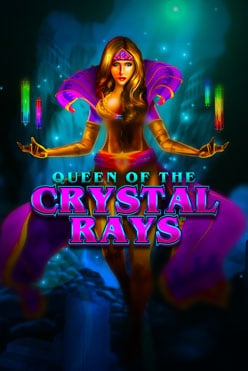 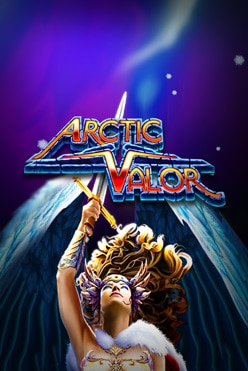 Crazy Tooth Studio is a force to be reckoned with. The content creator lives up to its name and its motto, which is “Quality Always Wins”. It’s a real joy to test its catalog as no two games are the same. The greatest advantage the company has is that it often comes up with something unique to take slots to the next level.

Founded in 2011, it has developed an interesting portfolio of pokies and many proprietary boosters and modifiers. It’s a US company that successfully operates in key European markets and across the globe. In 2019 it signed the deal that brought its portfolio to a wide network of Microgaming casinos.

The fact that Crazy Tooth Studio is a partner of a highly reputable iGaming company means that Kiwi players shouldn’t be concerned about game fairness or legitimacy. They can just relax and enjoy thrilling slot machines for free on this page.

The studio is an extremely quick learner. It took just a couple of releases to realize that it needed to be different to catch player attention. From then on, Crazy Tooth has adopted a much bolder, and fearless approach to game creation. It might not be the most well recognized name in the gambling community, but hardcore NZ punters apreciate what it does.

New games get rolled out regularly, but not as often as many of its competitors release. But you’ll be aware of all new releases as we update this catalog every time the studio launches a fresh title. You can also view the list of titles to be released. Check out the Upcoming Slots category that comes after the main pokies list.

Crazy Tooth Studio always comes up with new features, and that’s part of the beauty of this supplier. It has enormous capacity for delivering creative solutions. The Crazy Tooth team isn’t afraid to look silly as it often makes fun promo videos that are supposed to show how each game is created.

The supplier has no lack of creative power, and has developed many proprietary features, some of them are just to make games look good while others significantly improve gambling experience. The studio also uses all sorts of popular boosters and bonus games that you can see in most other modern slots.

Whenever you load a game released by this developer, it’s better to check its Help files. The reason is there are multiple RTP versions and the figure that is above 96% is the highest of three. Two other settings are around 94%, and 92%. This will take just a few seconds, but can save you some money as several RTP percentages do matter in the long run.

The content has been integrated into many casino sites across the globe. Because the studio supplies its games exclusively to Microgaming, you have all the chances of finding the right operator among the partners of this industry pioneer. They target a wide international audience and create a hassle-free environment for them. Check out the casino rating below to find the studio games.

You can also try free Crazy Tooth Studio games here on ClashofSlots.com. We have all the key titles and give access to the demo versions to anyone, be it a guest or a registered member from New Zealand or elsewhere. However, be aware of some geo restrictions applied by the supplier.

Crazy Tooth Studio creates pokies that often introduce something new. The collection caters to many gamblers, but those who enjoy exploring new types of experiences would be drawn to it the most. There are not just regular slot machines, but some unconventional games that don’t look anywhere close to traditional solutions.

It should be fun to explore free Crazy Tooth online slots, but they won’t impress everyone. And the fact that the studio has adopted the flexible RTP strategy is something to be aware of. Great thing is that you can easily find the RTP figure by accessing the Help file.

FAQs
Where to play free Crazy Tooth games?
Demo slots right here on this page. We provide you unlimited access to the studio’s catalog.
Are Crazy Tooth Studio slots fair?
Yes, the content is distributed across a large network of legitimate operators in regulated markets, and games must be tested for fairness to be allowed to these markets.
How much on average do the pokies return to players?
The top value is consistently above 96% mark. But there are two other versions with RTPs of around 94% and 92%.