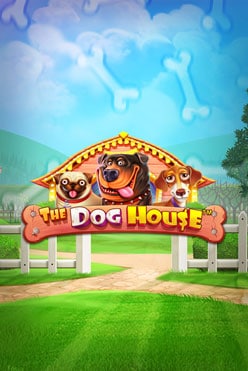 For the supplier of this rank Leprechaun’s Vault is a great launch that’s made it to the lobbies of a number of New Zealand gambling sites. Leprechaun’s Vault hit the market on 04.08.2022 offering proven gameplay and great artwork. You can play free Leprechaun’s Vault demo mode on clashofslots.com as a guest with no registration required.

Take a look at the game metrics to see if that’s the best choice for you. Leprechaun’s Vault offers 96.20% return, High dispersion and x9000 win potential, max win. With a quite balanced math and the possibility of the considerable swings, the game is always engaging. Overall, it provides powerful gaming experience.

Leprechaun’s Vault caters to those who appreciate gameplay that has both traditional and innovative elements to it. If no bonus gets activated, the base mode is still entertaining but as soon as wilds, scatters or other special symbols or features show up on the screen, it gets to the whole new level.

During free spins, each wild symbol that appears on the playing field becomes sticky and remains in its place until the end of the round. In addition, wilds with multipliers from x2 to x4 will appear on the three middle reels. The disappointment is that free spins cannot be restarted. 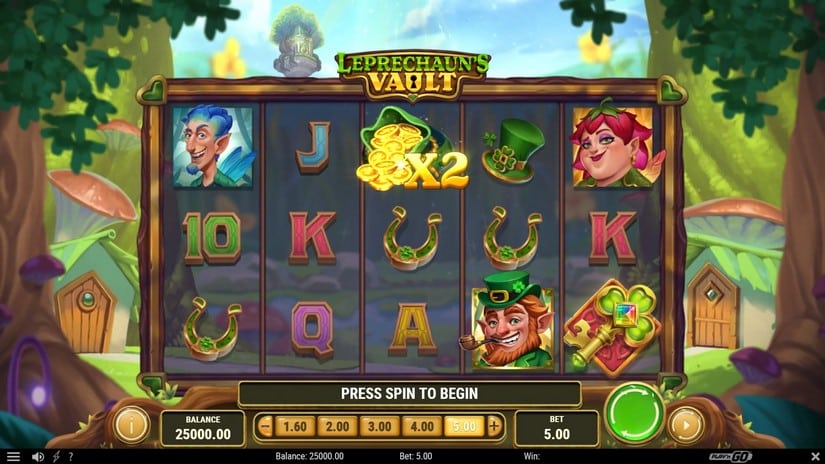 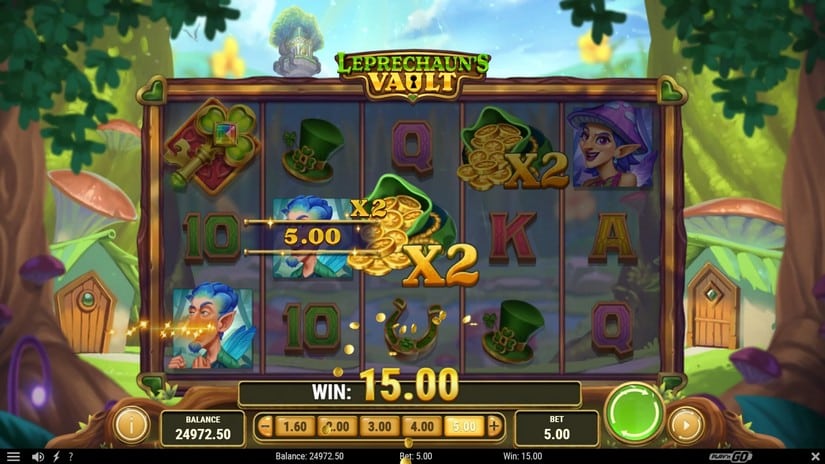 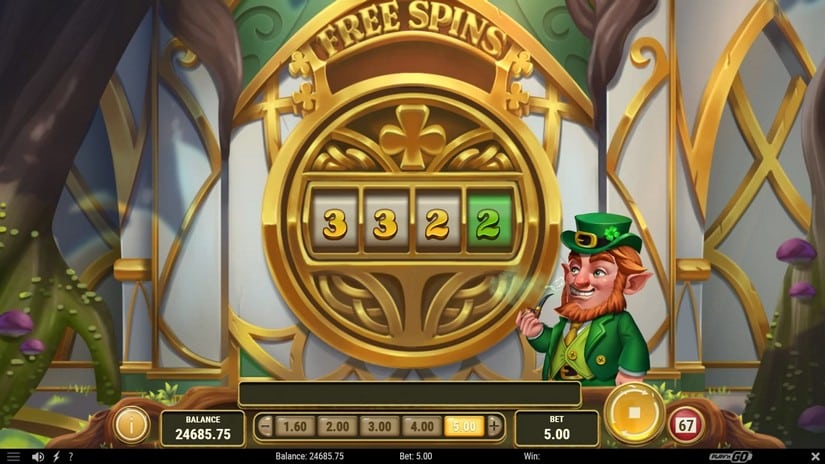 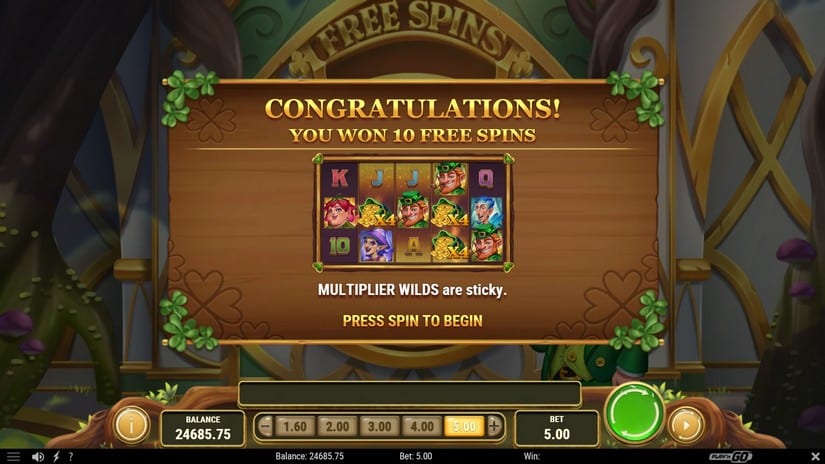 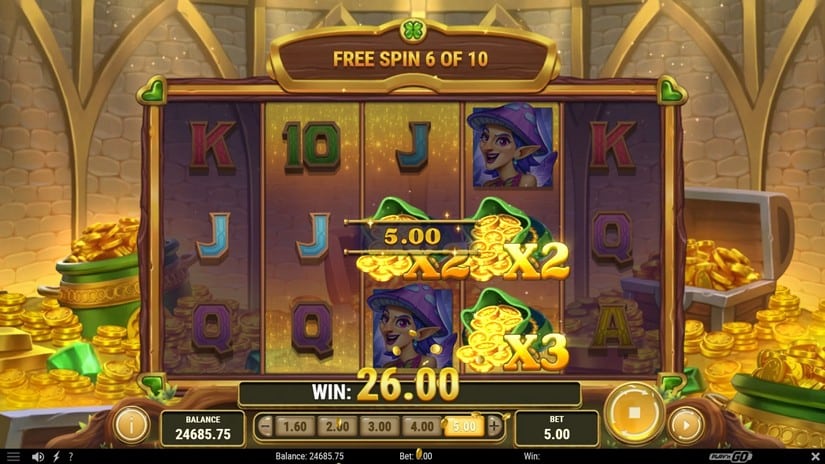 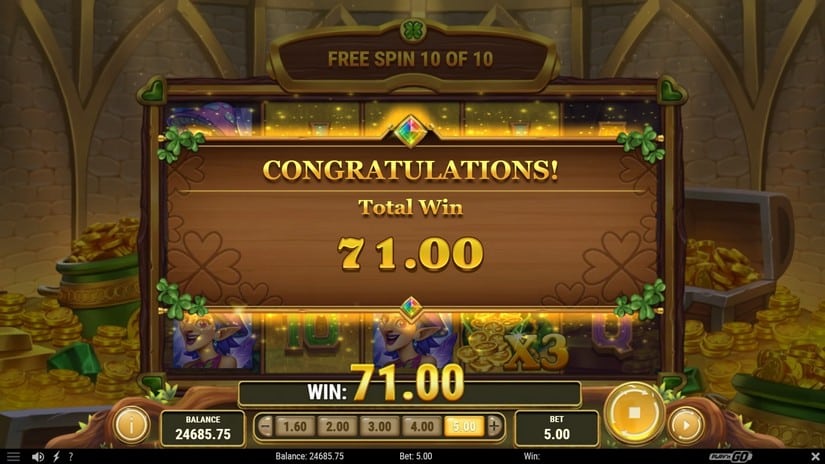