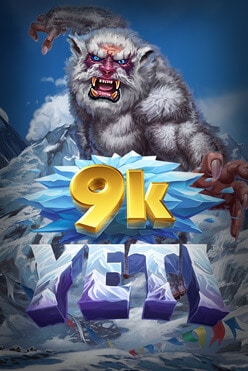 Santa 9K Yeti is the slot developed by recognized studio Yggdrasil Gaming. Released in New Zealand on 14.11.2019 it became popular among players for its thrilling engine and fantastic artwork. This review details all of its key characteristics that along with free demo mode available on clashofslots.com give a complete idea of experience you’ll be getting.

Santa 9K Yeti is a Christmas version of the 9K Yeti slot from the manufacturer 4ThePlayer. Santa 9K Yeti slot has the same playing field as 9K Yeti. Namely, you will play on six reels, the number of ways to win is 4096. Both models are completely identical, the only difference is that in the Santa 9K Yeti version, the main character will appear in a New Year’s hat.

TURNS A LOSING SPIN INTO A WIN!

All losing spins that contains both the Yeti and Everest Wild symbols in Free Spins will trigger the Snowstorm feature. 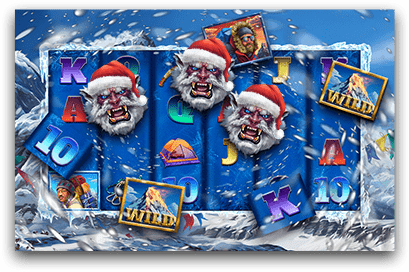 Snowstorms turn a losing spin into a winning spin by shuffling the Yeti and Everest Wild symbols with other symbols then placing them in a winning position. 3 or more Footprint Scatters on any reel triggers the Snowstorm Free Spins Bonus. 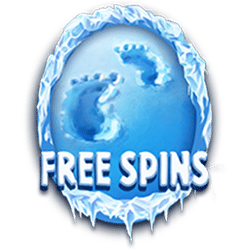 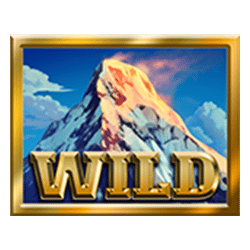 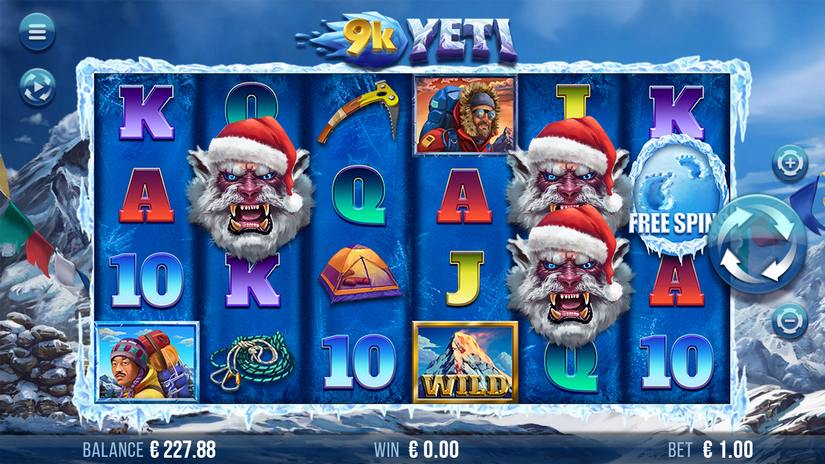 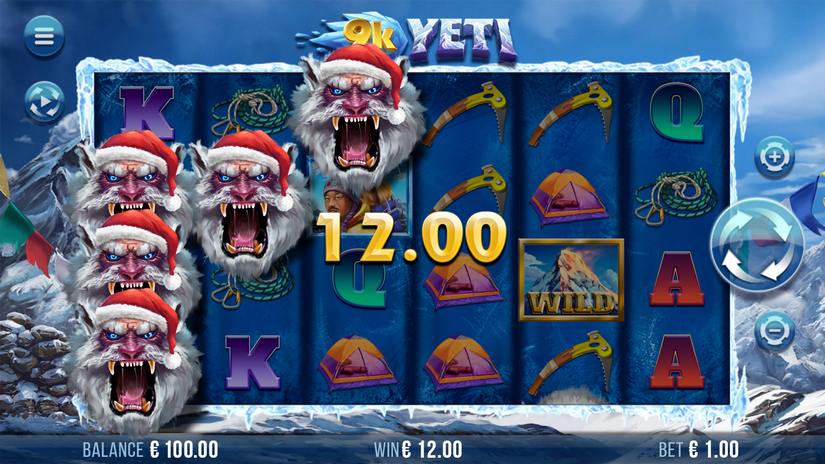 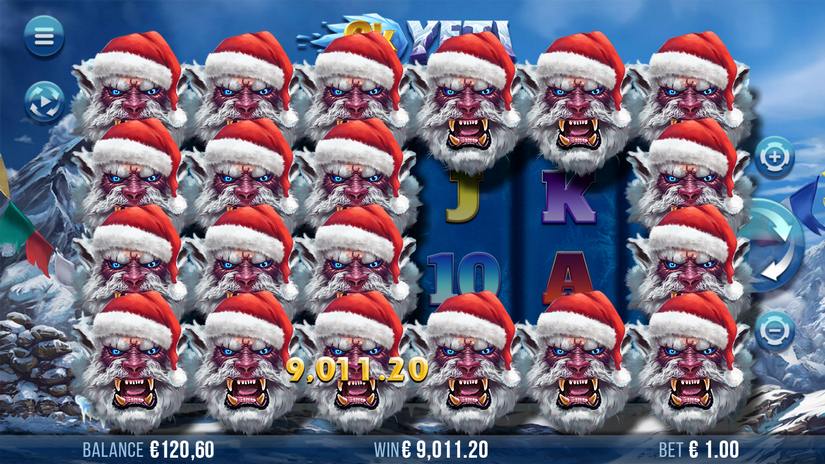 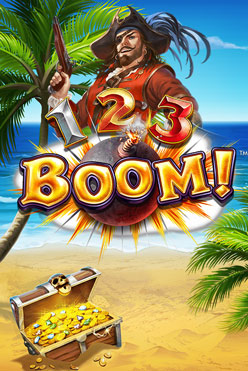 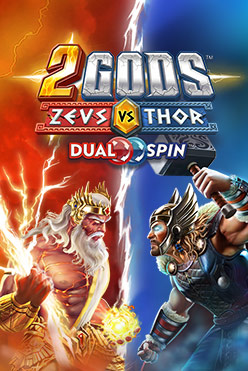 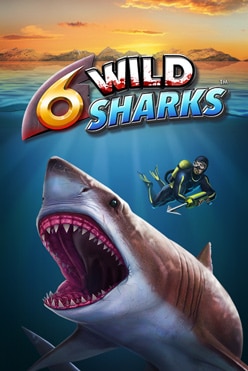