Explore this exciting library of free Foxium slots. There are a select number of titles and they all are worth checking out. Even though the collection is small, it’s versatile and caters to all tastes as it offers a variety of exciting themes and math models. 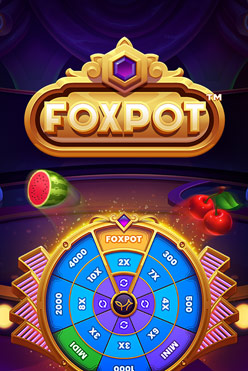 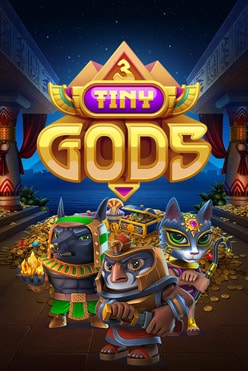 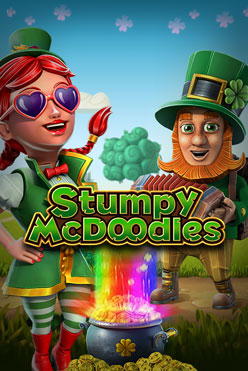 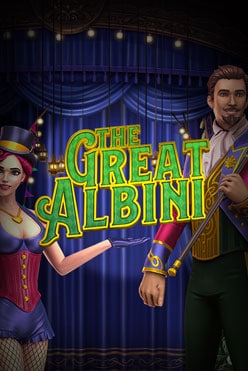 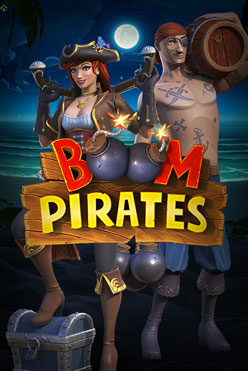 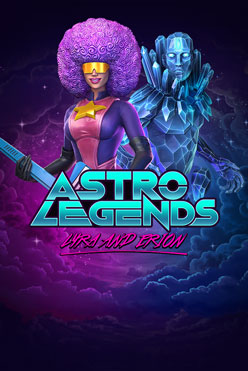 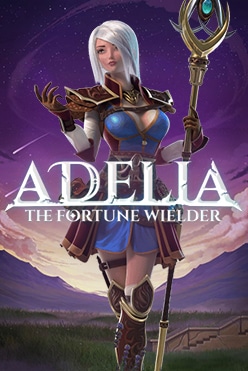 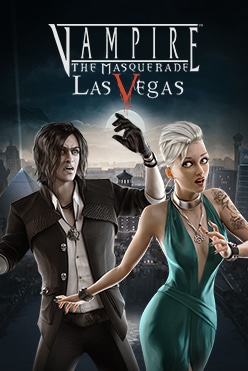 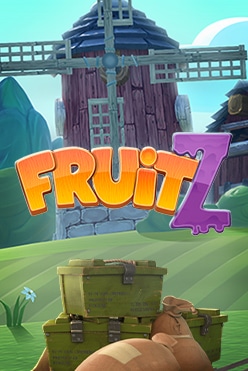 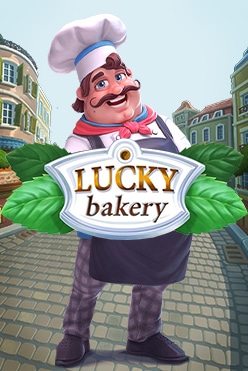 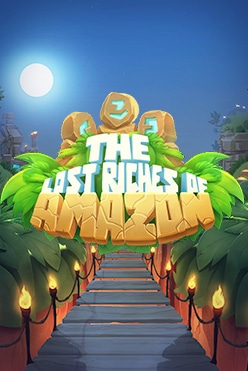 The Lost Riches of Amazon
Foxium 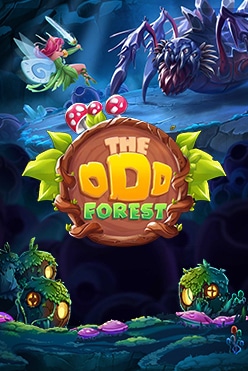 Foxium employs a small team of talented specialists who deliver amazing and at times unique pokies. The studio has been operating since 2015, and it took just a few years to get the gambling community talking about this brand. The partnership with Microgaming, signed in 2017, was a major milestone as it introduced the content to a wide network of casinos in New Zealand and the rest of the world.

It’s a trusted game builder with content compliance being handled by its current partner, Games Global, which is a company that acquired content creation and distribution business from Microgaming. Today it’s a fairly recognized slot supplier that has some impressive titles. It’s based in Estonia and is available across the globe.

Video slots are the only product Foxium offers, and the decision to focus on pokies allowed the team to keep the premium quality of games and have just a few people working in the company. However, these are highly experienced professionals with an extensive cumulative experience in iGaming.

This developer continuously improves the quality of its slots. Its early releases still stand the test of time, but the latest games are just so much more appealing in terms of how they look and how they feel. There’s no doubt that it has great potential to become a more influential content builder.

As mentioned earlier, the output is quite low, which is a good rather than a bad sign because that indicates how meticulously the studio approaches slot creation. One of the signature Foxium slot characteristics is the exciting theme. The studio’s team has amazing storytelling skills. Pokies are never just a bunch of symbols dropping on the screen, but captivating stories that unfold in front of you.

The number of new slot machines the studio launches every year varies, but usually doesn’t exceed 6. The collection isn’t widely recognized across the globe, but is quite popular in certain markets, including its home market, Estonia.

The games are never overloaded with features or fancy animation, everything is very well-balanced. The studio has a wide range of elements that go into the mix to create the desired gameplay. But some features appear a lot.

Early releases have a single RTP version, which is usually slightly higher than 96%. But the Foxium then switched to adjustable RTP and its later slot games have multiple return settings. Some titles have three versions with figures around 96%, 94%, and 92%. Others have four settings, and in this case, the lowest figure is around 86%, which is way lower than generally accepted.

The difference between the lowest and highest RTP settings is significant and isn’t something to ignore, at least if you care about payouts. If you don’t want to pay for less, then open the Help file, then select Return to Player link to find out the RTP of the game that you’ve loaded.

Whenever any option to boost the winning chances is present in a game, an average return will be slightly different. Cossacks: The Wild Hunt has a 96.19% average return only when no boosters or bonuses are bought. But when Foxify is enabled, the figure grows to 96.22%. And buying free spins with 1x, 10x, and 20x multipliers offers 96.11%, 96.18%, and 96.21%, respectively.

Even though the collection isn’t widely known, some of the titles enjoy quite a success. Their popularity may vary from market to market, but the top 3 we list below are definitely worth checking out.

Where to Play Foxium Slots

The catalog is very easy to find as it’s distributed by one of the leading aggregation platforms. Whether you prefer older NZ casino sites with millions of players worldwide or want a smaller casino that focuses on a few local markets, you’ll find the operator to your liking by exploring our Foxium casino rating.

Foxium has created an amazing library of pokies. It’s small but of premium quality and delivers amazing experiences. The studio excels in everything from game artwork to math. But until punters make sure that the RTP isn’t too low, they shouldn’t start enjoying gambling. Some titles have adjustable RTP and some versions offer pretty low average returns.

FAQs
What is the average Foxium slot RTP?
The average figure is generally around 96%. But be aware that certain titles have multiple RTP settings with the lowest being either around 92% or 86%.
Can I play the pokies on the go?
Sure, Foxium uses the latest technology to create cross-platform slots.
Can the studio be trusted?
Yes, this is a trusted company that partners with a legitimate distribution platform.