For the supplier of this level Alpha Eagle is a great release that’s made it to the lobbies of numerous NZ operators. Alpha Eagle hit the market on 22.09.2022 offering proven gameplay and superior renders. You can play free Alpha Eagle test mode on clashofslots.com as a visitor with no registration required.

Check out the slot metrics to decide if that’s the best choice for you. Alpha Eagle offers 96.26% return, High dispersion and x10000 win potential, max win. With a quite balanced math and the possibility of the big swings, the game is always thrilling. Overall, it provides strong gaming experience.

Alpha Eagle caters to those who prefer gameplay that has both conventional and original elements to it. When no feature gets activated, the base game is still entertaining but once wilds, scatters or other special symbols or features land on the reels, it gets to the whole new level.

The wild north beckons! Here the mighty eagle rules, soaring high above land and sea. The beauty of this environment has been lovingly captured in this 5×4 slot with payline wins and a maximum win of 10,000 times your bet! 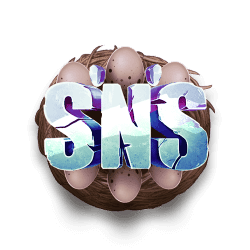 The reel where the symbol landed is copied to up to 4 other reels and these reels are then stacked with one kind of symbol. The stacked symbols replace existing symbols on the reels. The game then awards a respin, with the stacked reels synced to each other so they stop in the same position. Landing another S’n’S symbol during the respin will repeat the stacking on additional reels and sync them, and award an additional respin. The stacked symbol and the stack amount is shown by the symbol and stars that appear in the upper right corner above the reels. Each filled star represents one quarter of the reels. Reels can be a quarter, half, three-quarters or fully stacked! All regular paying symbols, the Wild symbol, and the FS symbol can be stacked. The Eagle Claw bonus symbol can not be stacked.

Landing the golden S’n’S scatter symbol activates the Stack’n’Sync™ feature and guarantees that all 5 reels are stacked. Only high-paying symbols and the Wild symbol can be stacked by the golden S’n’S. 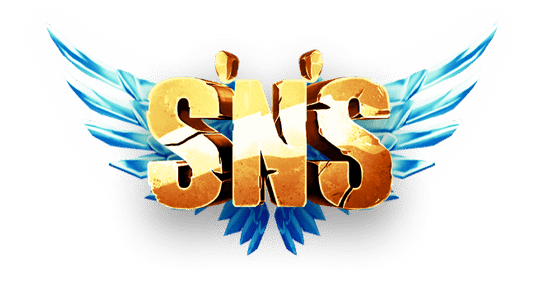 Trigger Free Spins by landing at least 3 FS scatter symbols simultaneously in the base game. For each landed FS symbol, 1 free spin is awarded. Up to 20 free spins can be awarded. 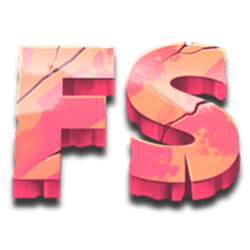 Free Spins increase the chance of landing S’n’S and golden S’n’S symbols! The FS symbol is only available through the Stack’n’Sync™ feature.

Trigger the Eagle Link bonus by landing 3 Eagle Claw scatter symbols simultaneously in the base game. 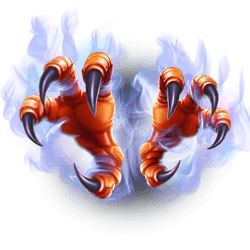 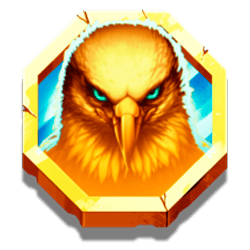 The following symbols are non-paying: 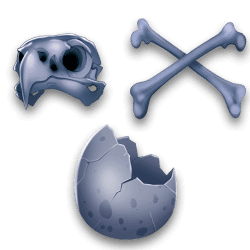 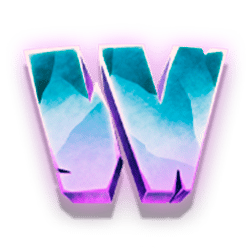 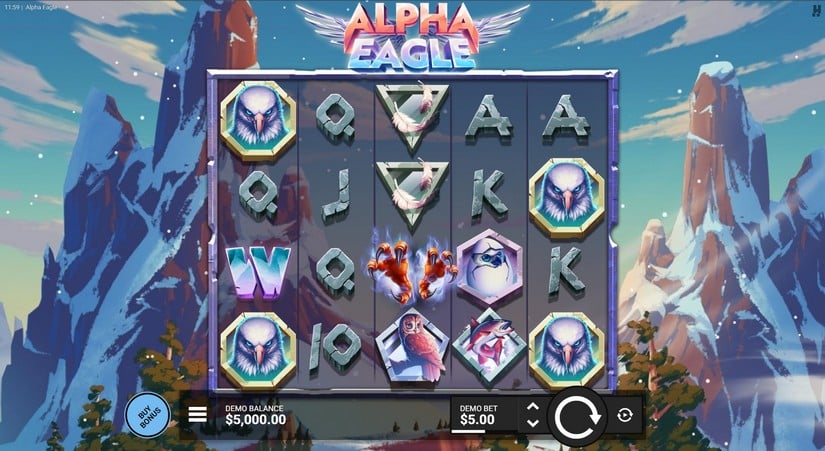 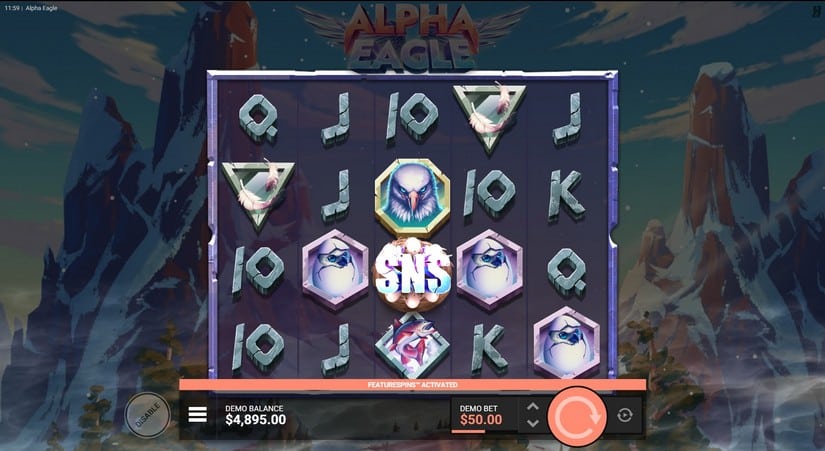 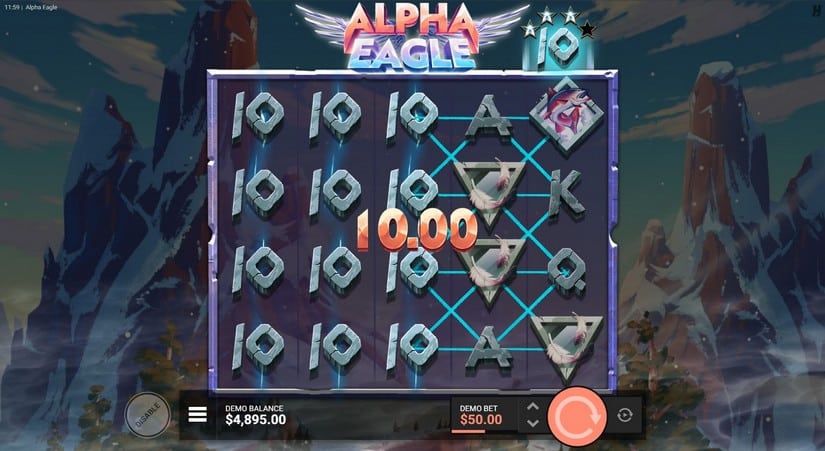 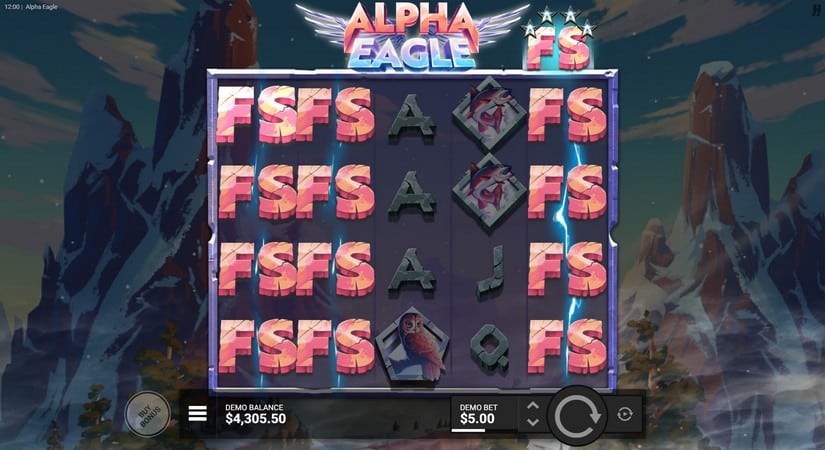 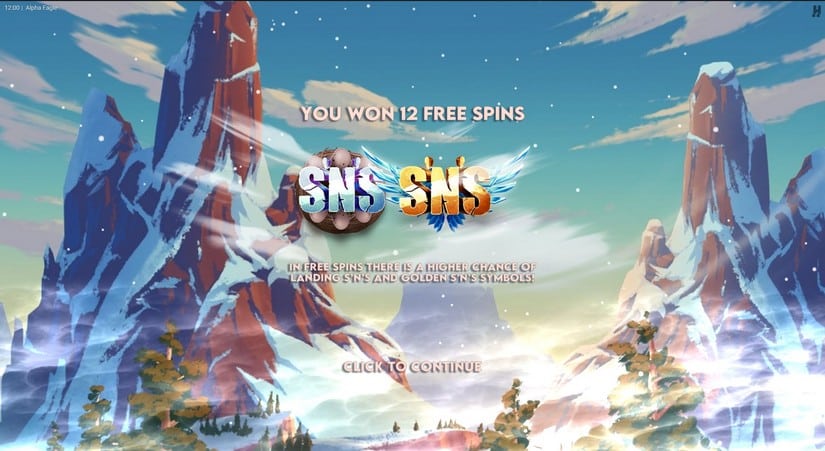 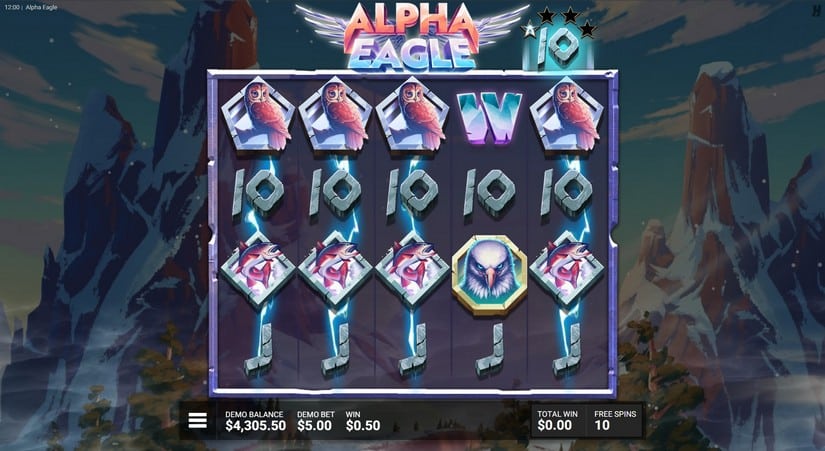 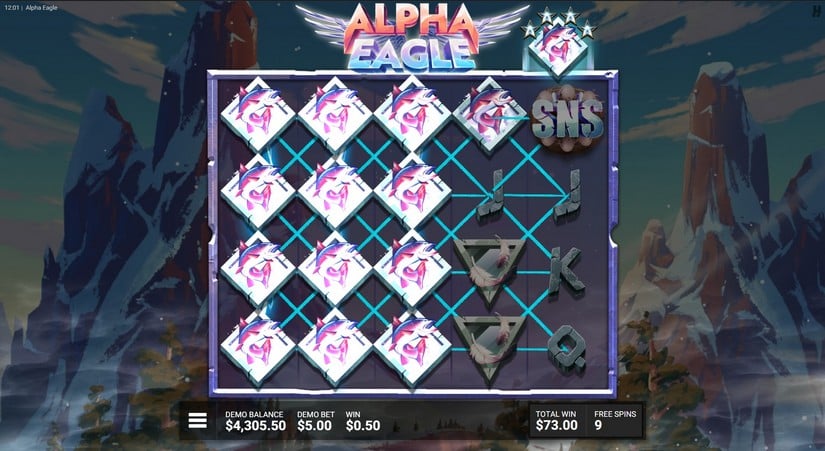 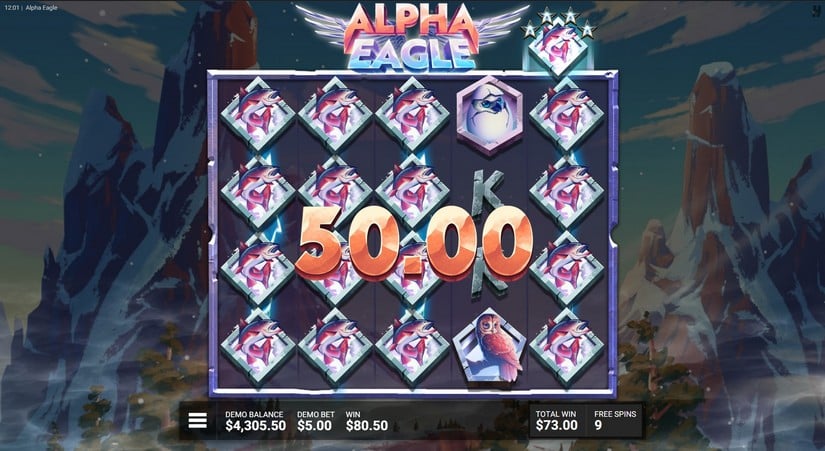 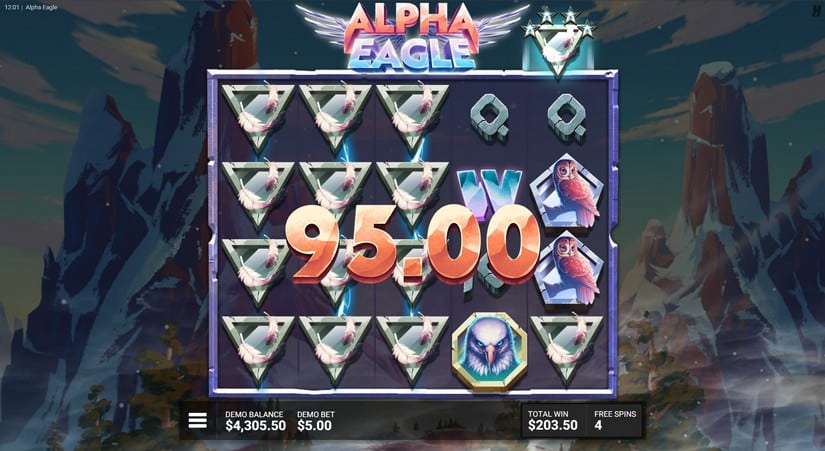