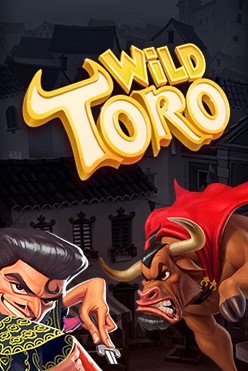 Wild Toro 2 is the title developed by recognized studio ELK Studios. Released in NZ on 05.10.2021 it became popular among players for its exciting engine and amazing artwork. This review details all of its main characteristics that along with free test mode available on our site give a great idea of experience you’ll be getting.

Wild Toro 2 is a sequel to Wild Toro slot released five years ago with an angry bull in the lead role. The Wild Toro 2 slot has a 5×5 playing field and 259 pay lines. But thanks to the features implemented in the slot, the number of rows can increase to 8 and, accordingly, the number of lines will also increase to 502.

In addition to the extended reels, there are several wild symbols waiting for you in Wild Toro 2 slot, one of them is standard, replacing all symbols. The next ones are silver and gold matador, with their help you can increase the playing field and get respins. And another wild is a bull, if it lands on the playing field together with the matador, the Toro Goes Berzerk feature will start. The bull then knocks down the matador, leaving behind a trail of wild symbols. 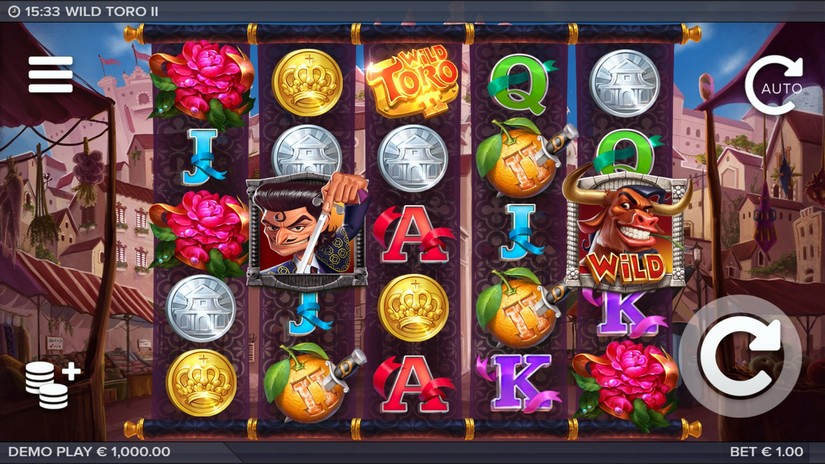 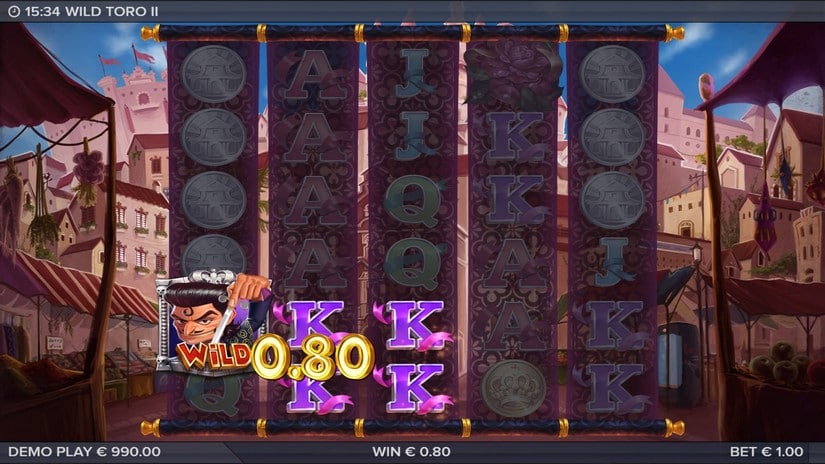 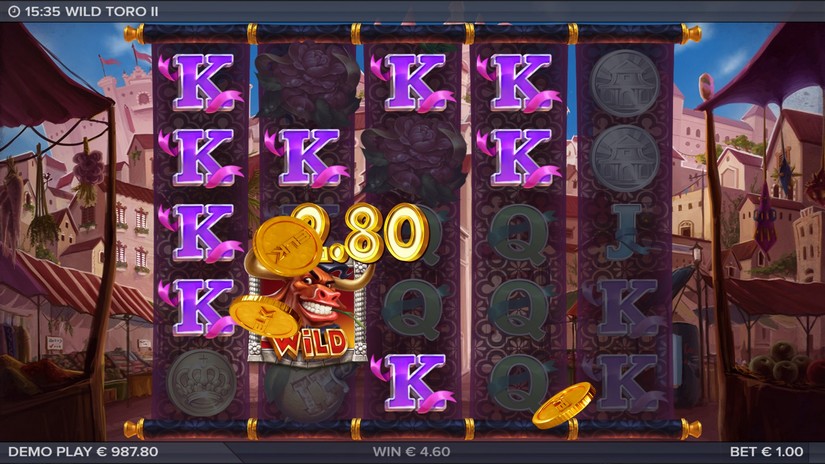 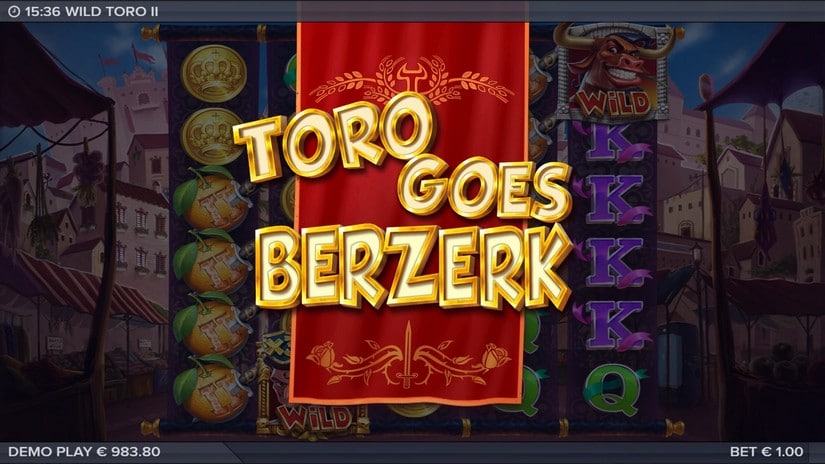 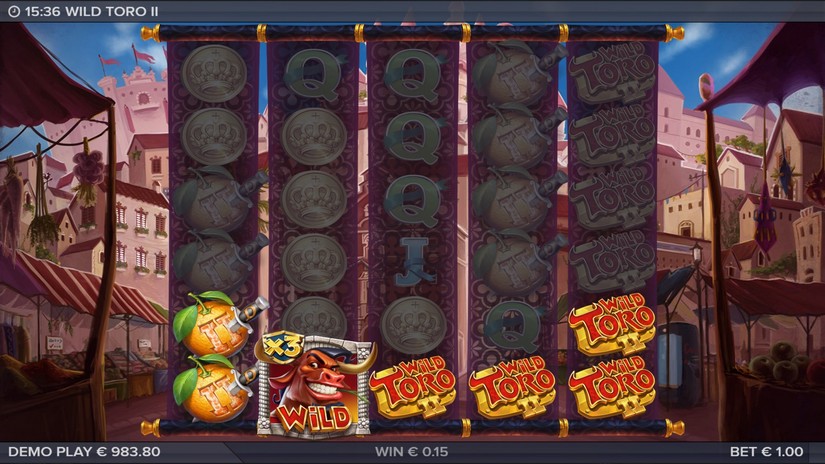 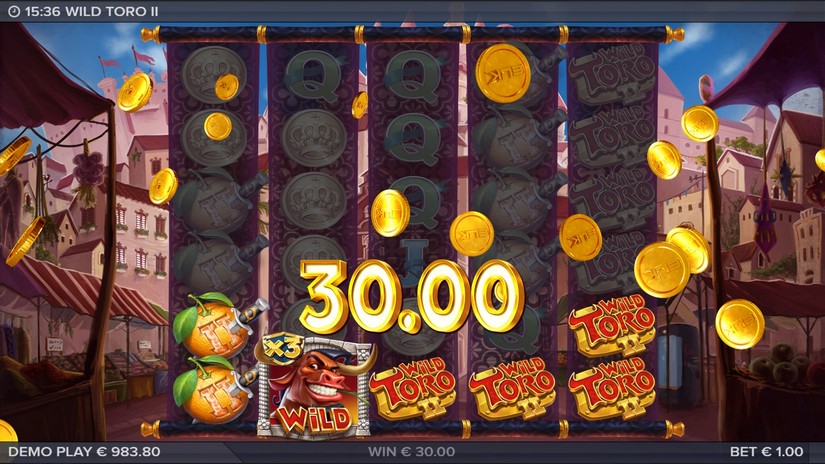 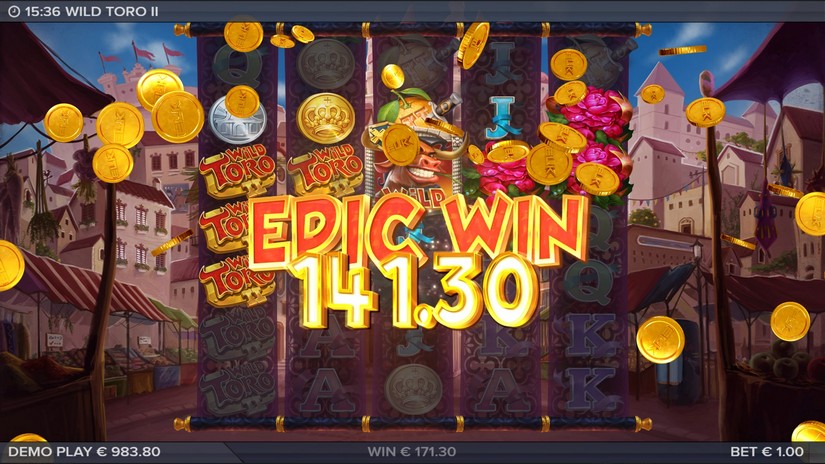 Can I play Wild Toro 2 free slot in NZ?
Yes, our site is the place to play demo Wild Toro 2 with no sign up required. Any casino site partnering with ELK Studios would also give free access to the demo mode for NZ players.
Can players from New Zealand win real money on Wild Toro 2 slot?
Yes, registered account with a NZ gambling site would be the only option to enjoy real money Wild Toro 2 and land real winnings.
What is the best place to play Wild Toro 2 from NZ?
When it comes to demo mode any trusted gambling operator or casino related site such as clashofslots.com would be fine. Once real money gets invested licensed operator with good reputation and premium services must be selected. Best choice would vary depending on one`s personal requirements.
Can I play Wild Toro 2 slot on mobile phone in New Zealand?
Yes, this slot machine is mobile friendly and can be loaded on any device.
How to win playing Wild Toro 2 in New Zealand?
This is a licensed game that generates random outcomes. Whether you are from NZ or other country all you need to win on Wild Toro 2 is a good fortune. Look through the paytable to find out how and how much you can win. 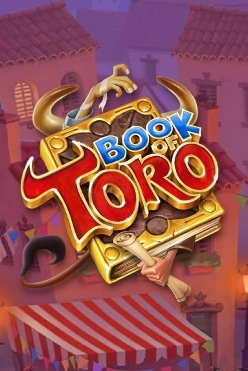 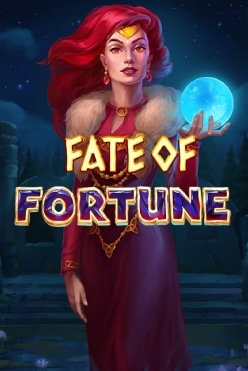