Want to embark on some Asian gaming adventures? We’ve got plenty of Asian themed pokies to choose from. Check out the extensive and versatile catalog that gets continuously updated. This is one of the most popular slot themes and you are sure to find lots of old and new games to enjoy.

Asian culture presents plenty of widely recognized elements symbolizing wealth and power. One of the common paths developers choose is to create a soothing environment using a variety of feng shui symbols that are supposed to attract wealth. Another popular Asian theme is dragons and warriors, which are used when more action is required on the reels.

Developers particularly love using Chinese cultural attributes as they are one of the most recognized and exciting. Some Asian themed titles are designed to attract players from the Asian region, but they are well received by players around the globe. 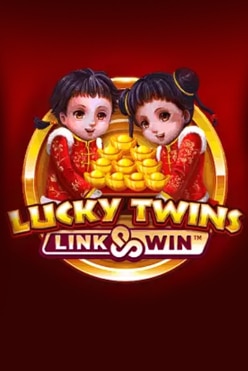 There are all sorts of pokies that feature Asian design elements and characters. Use our filters to set the desired parameters such as software provider, volatility, RTP, number of lines and reels, as well as bonus features and special symbols.

The majority of the titles are modern video pokies, but there are also classic three-reeled types of Asian slots. Golden Horns is one of them. It has three reels, one payline, and a wild symbol that comes with up to x88 multiplier. If you want simple, classic titles, set the number of reels to 3 and the number of paylines up to 5-10.

When it comes to video pokies, there’s a great variety of choices starting from the most primitive to some feature-packed, high entertainment value games. If you don’t know where to start from, just play for free some different Asian themed pokies you see on this page or check out our list of the top titles provided below.

This slot is one the most recognized in this category. It features simple yet engaging gameplay and beautiful artwork. Princess Wild is the key element of the game. It’s a four-row high symbol that is a wild and a scatter at the same time that is present on three central reels. At least two stacks of Princess Wild award respins in the main game and during free spins the symbol awards extra rounds.

This is another incredible Asian video slot. Produced by Nolimit City, it offers a bonus buy option which is often present in the games designed by this studio. There are multiple elements worth mentioning, including: 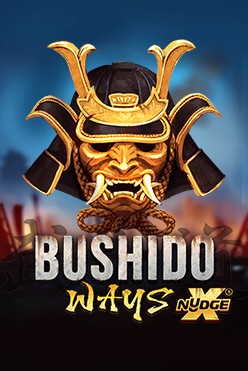 Play’n GO is a renowned grid pokies master, and its Moon Princess is one of the greatest hits. It’s an action-packed Asian themed pokie that features Japanese anime-style artwork. Central to the gameplay are three princesses: Love, Star, and Storm. Each one of them possesses some powers that help New Zealand players win. At some point during the game, they all unleash their powers at the same time, awarding even more chances to win.

Free spins get activated whenever the grid is cleared. NZ players will choose between three bonus rounds that offer different combinations of risk level and win potential. This is one of the most entertaining Asian pokies because there is plenty of action at all times. 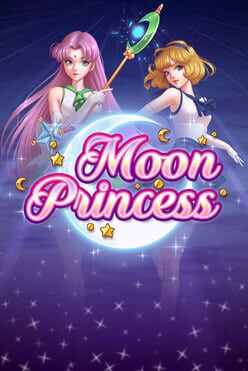 Fans of the Avatar UX’s PopWins engine will enjoy Wild Pops slot. It’s an Asian themed video slot that features up to 33,614 ways to win. The initial 5×3 reel setup expands with every winning combination. Every symbol in the combination is replaced by 2 up to the maximum height of 7 rows. When the reel set expands to the maximum 5×7, it triggers bonus spins with a progressive multiplier. 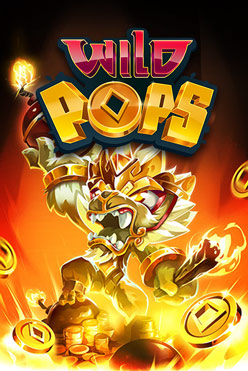 Yggdrasil used a popular Asian theme to produce a unique-looking pokie. Beautiful artwork combined with nice sounds and music creates an incredibly peaceful and positive atmosphere. The game features the Gigablox engine that offers giant, up to 6×6 blocks. Reels can expand up to 6×8 during the bonus rounds and one symbol is selected to award x5 multipliers. The title was shortlisted for the 2020 EGR Award in the Game of the Year category. 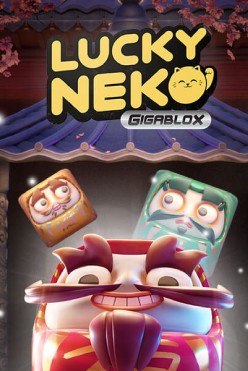