Asgardians is the game developed by well known studio Endorphina. Released on 07.05.2020 it became a hit among gamblers for its thrilling engine and fantastic artwork. This review describes all of its main characteristics that along with free demo mode available on clashofslots.com give a complete idea of experience you’ll be getting.

Playing the Asgardians slot, you will take an exciting journey to Asgard, an unusual place inhabited by the Scandinavian gods led by Odin. If you manage to impress the gods, they will reward you with valuable prizes.

On the technical part, the Asgardians slot consists of 5 reels and 25 lines, on which your winnings will be formed (they can be adjusted). All symbols play from three images, which means that you need to catch at least 3 matching symbols on one of the paylines from left to right to get a win. The scatter, which brings wins for just two symbols, is an exception.

To make the gameplay more interesting, the Endorphina developers added special symbols, free spins with multipliers, a Pick Me round and a Risk game to the Asgardians slot, but first things first.

Special Symbols in the Asgardians Slot

Bonus Features in the Asgardians Slot

As you can see, the gameplay in the Asgardians slot is quite varied, but let’s take a closer look at it.

The Blacksmith bonus game starts when 3 or more bonus symbols appear on the active line from left to right, starting from the leftmost reel. The shields then will appear in front of you with cash prizes hidden behind them, and your task is to click on them one by one. The round lasts until you hit a defective shield that breaks.

All winnings during the Free Spins feature will be calculated with the x3 multiplier, and you will also have a chance to get 10 more free spins. This happens every time at least 3 more scatter symbols appear during the free spins.

In conclusion, it can be said that Asgardians is a bright and exciting slot from the Endorphina developers, which will be a great addition to their portfolio of games. 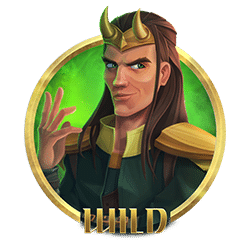 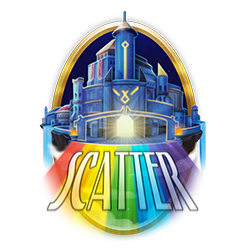 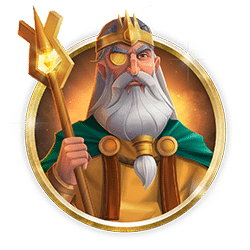 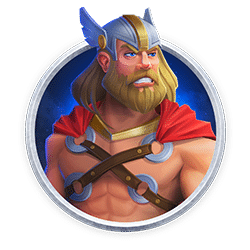 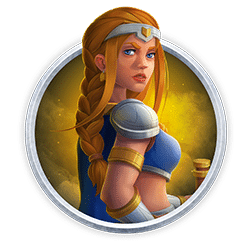 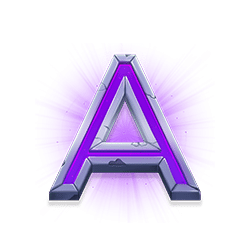 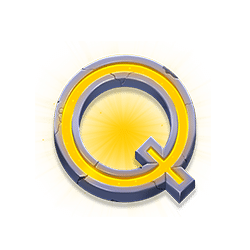 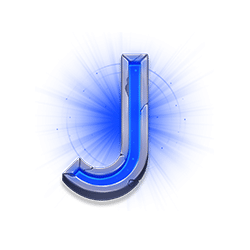 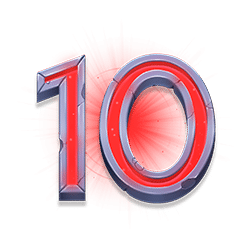 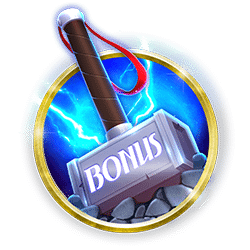 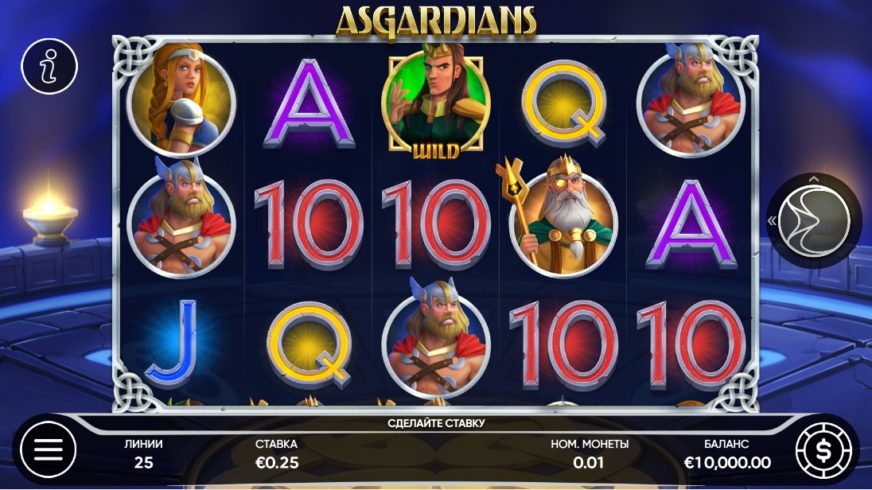 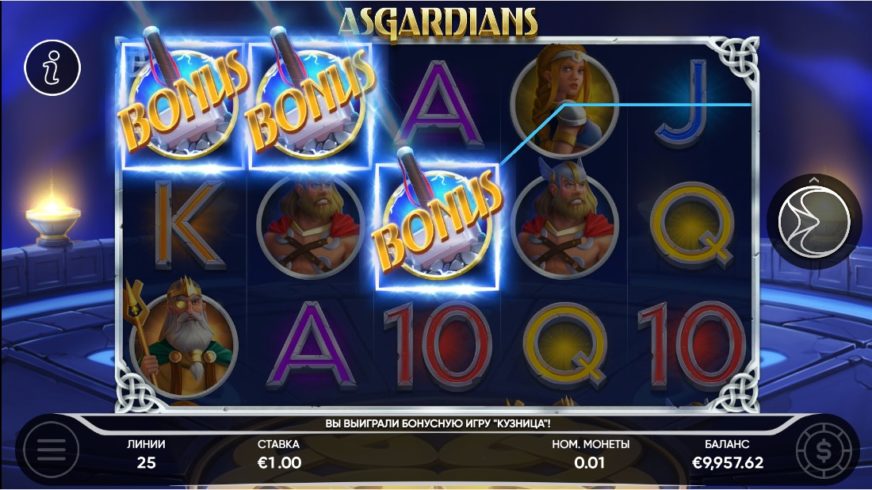 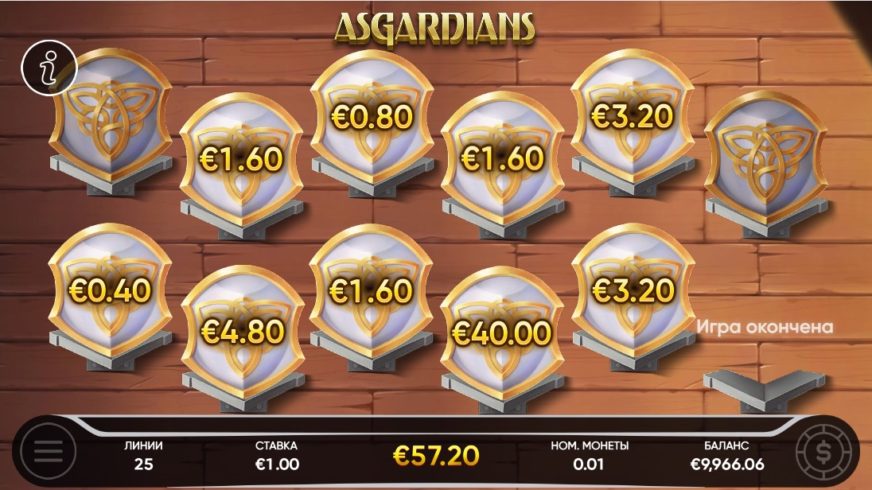 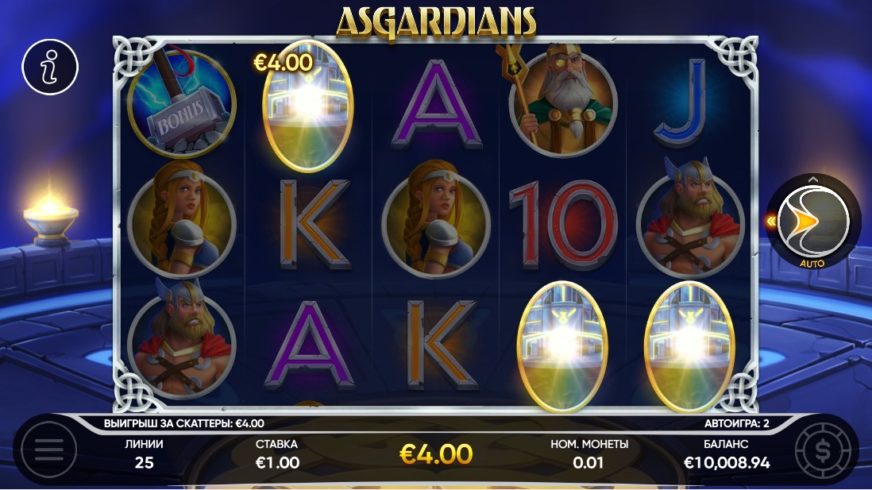 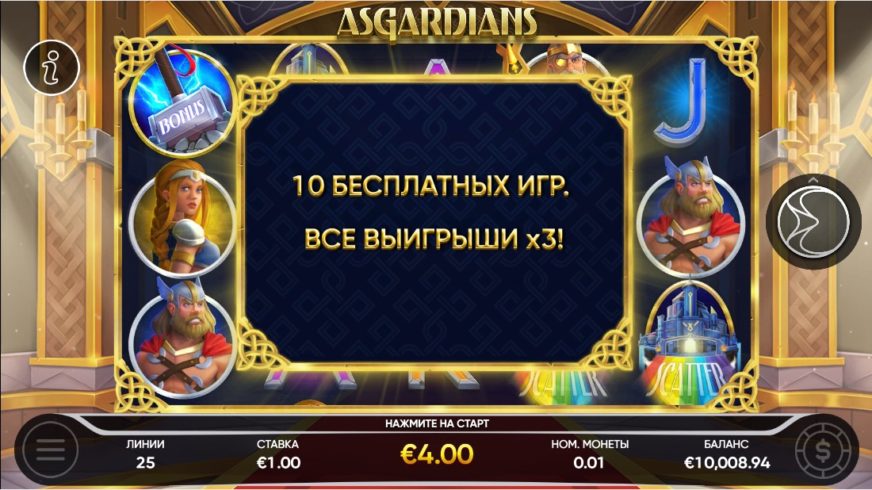 Can I play Asgardians for free?
Yes, Clash of Slots is the place to play demo Asgardians with no registration required. Any casino site partnering with Endorphina would also offer free access to the test mode.
Can I win real money on Asgardians slot?
Yes, registered account with a casino would be the only option to play real money Asgardians and land real winnings.
What is the best place to play Asgardians?
When it comes to free play any trusted casino or casino related site such as clashofslots.com would be fine. Once real money gets involved licensed operator with solid reputation and premium services must be selected. Best casino would vary depending on one`s personal requirements.
Can I play Asgardians slot on mobile phone?
Yes, this title is mobile friendly and can be loaded on any device.
How to win playing Asgardians?
This is a certified online slot that generates random results, and all you need is a good luck. Check the paytable to learn how and how much you can win.