Many of Booongo original slots have one or two additional versions that use different mechanics, such Hold and Win, Adjacent, Multichance, Choice and Respin. Hold and Win is the most common variant that means the game has a special type of bonus that awards three re-spins and random cash prizes for each symbol landing on the screen. Few fixed jackpots can also be at stake when entering this round.

As a smaller slot provider Booongo struggles to get wider reach and more followers. But as time progresses it slowly turns into an established medium level provider. Booongo slots become better over time offering proven engines and wonderful aesthetics.

Overall, games are quite simple but that doesn’t result in a flat and boring gameplay. It’s a Curacao licensed provider and therefore some features like Auto play mode and Quickspin settings aren’t regulated and gamblers can activate/deactivate them in a single click.

Bonus buy feature isn’t common but available in the best Booongo slots such as Magic Ball Multichance, where for the price of 100x bet players get straight to the most thrilling part of the game. Multichance doesn’t mean the feature buy option is available, but tells that the slot offers up to 9 random expanding symbols during the free spins.

The studio usually uses very common for the slot industry themes with mostly Asian themed titles. Basically, the provider doesn’t care much about creating different math models for every slot. It uses few templates that are used in combination with different visuals to get multiple slot releases. This strategy won’t earn them appreciation of the hardcore gamblers. 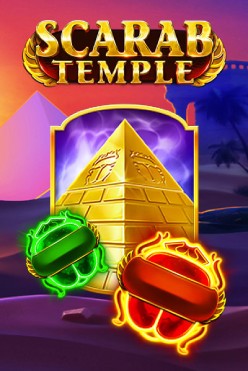 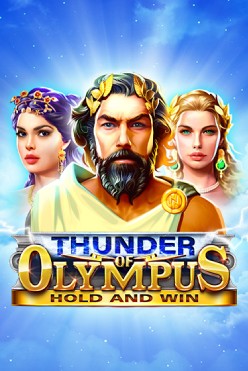 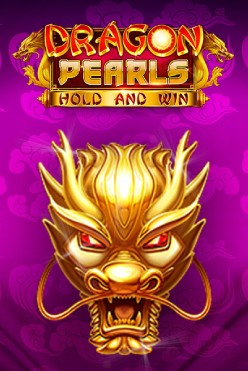 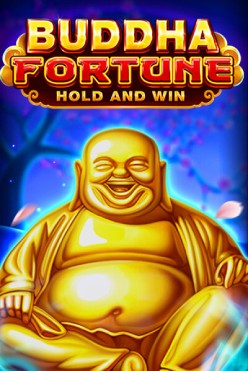 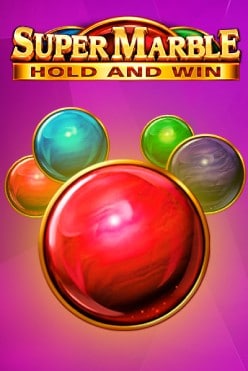 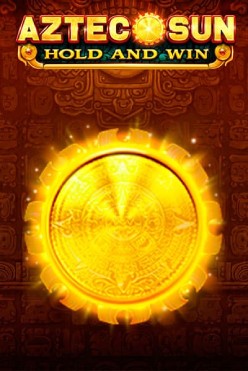 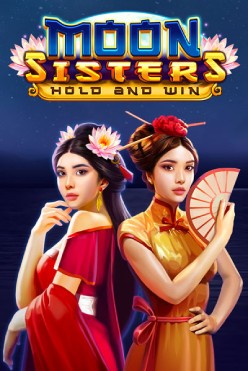 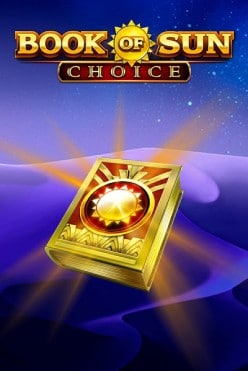 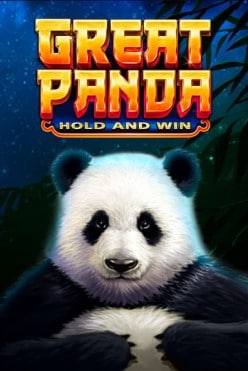 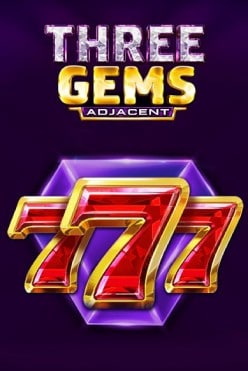 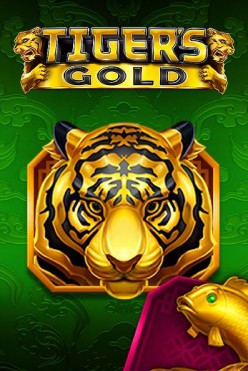 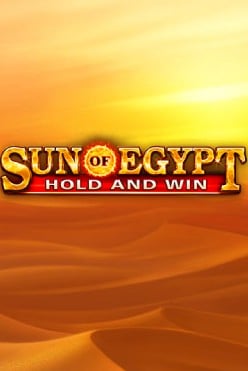 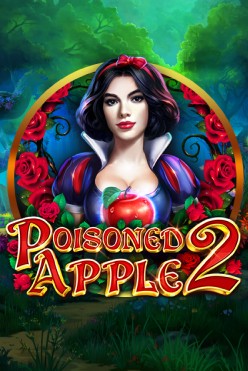 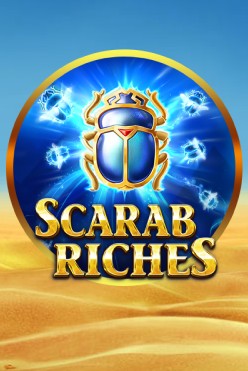 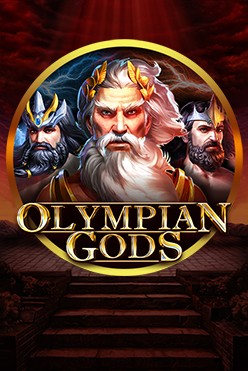 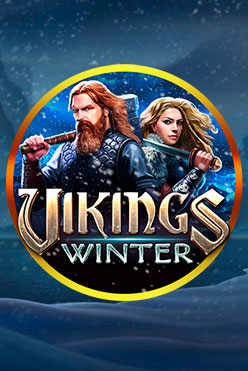 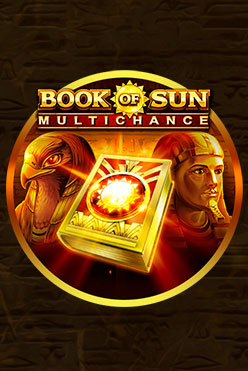 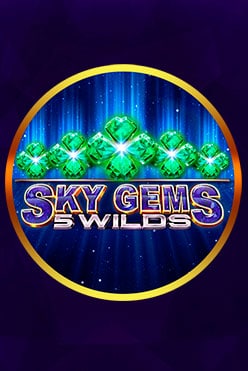 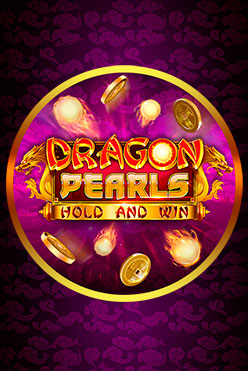 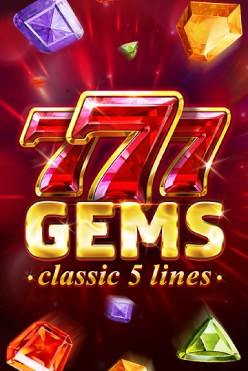 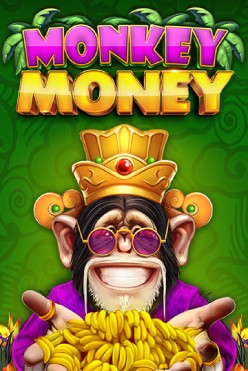 Typical slots produced by the supplier feature traditional paylines, 5×3 reels and a bonus. There isn’t much versatility in terms of what they offer. Even themes are pretty common and similar to each other. Occasionally Booongo uses less common features, for instance Walking Wilds in Patrick’s Pub, sticky reels and re-spins in Diego Fortune, portal ideas in 88 Wild Dragon, etc. 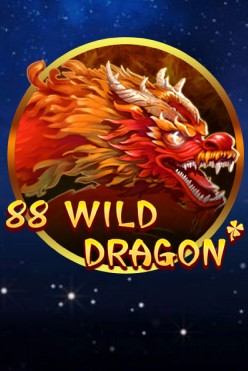 This is the primary type that is offered. For around 7 years Booongo has produced almost few dozens of video slots and new releases are obviously getting better in terms of visuals and, but not necessarily in terms of math. The company doesn’t like taking risks introducing experimental and innovative ideas and seems to be perfectly fine designing slots that feature proven mechanics.

Only fixed jackpots can be found and the value is usually up to 2,000x. But there are also bigger max wins of up to 10,000x. Hold and Win type of games typically feature three/four fixed jackpots that can land during the bonus round. While two smaller pots offer insignificant prize amounts, the largest, Grand jackpot, is massive. 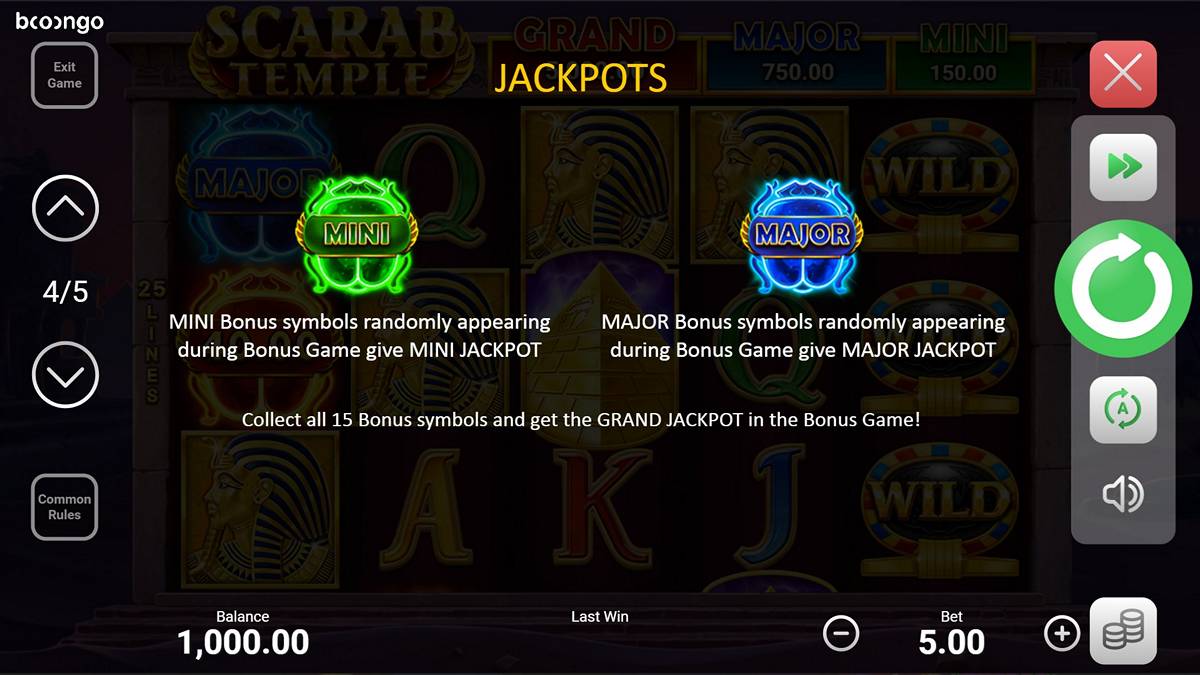 Booongo uses 3D renders in their slots along with 2D graphics. However, they don’t indicate which slots are 3D. Anyway, visuals are great and have improved significantly since their first games.

There’s a series of classic slots by Booongo that feature few lines, traditional fruit machine look and a minimum number of features. 777 Gems ReSpin is one of them: 3×3 reels, 5 lines and re-spin feature that activates when two reels are filled with the same symbols but do not produce any payouts.

Three Gems Adjacent can also be categorized as classic, but has slightly different settings: 5×3 reels, 10 lines and no bonuses. The only extra option is that combinations don’t have to start from leftmost/rightmost reel. Similar symbols just need to land on adjacent reels.

During the free mode accessed on the supplier’s official site, players have the options to trigger available bonus features without waiting for them. It’s also possible to switch between mobile and desktop modes, and choose one of 20 languages.

Booongo slots offer average RTP that is within industry standard, 95-97%. Only few titles are designed to pay more than that and Book of Sun Choice tops the list. When feature is bought, it pays theoretical return of 97.74%. A couple of other games return just over 97%.

Every month the supplier provides official statistics on which slots were the most popular lately. So, you can check out their news section to find the latest top performers. For instance, in January 2021 number one title across all markets was Sun of Egypt 2. Apparently this isn’t a random appearance of the slot in the top 5 of the month as ever since it was released, it had taken one of leading positions few times.

Sun of Egypt and Sun of Egypt 2: Both slots were listed as the best 5 Booongo games multiple times. So, players must enjoy them a lot. Sun of Egypt is a Hold and Win type of slot that pays up to 1,000x and offers free spins that feature only high value symbols. Roughly the same characteristics apply to its sequel, with the only major difference is max win being 5,000x, which is 5 times higher.

The experience it offers is very close to the one that Sun of Egypt fans enjoy. The math is practically the same with 1,000x, 25 lines and all similar features. If paytables get compared, you’ll see that they are exactly the same so Dragon Pearls is basically a reskin of another best Booongo slot, which is Sun of Egypt.

This slot has similar math as Sun of Egypt 2. Free spins are there with only high paying symbols present on the reels. Hold and Win bonus offers the same 5,000x potential, but this time re-spins aren’t granted for any symbol. Instead, the round starts with 6 spins and their number doesn’t reset.

Average number of releases is 1 or 2 per month. Quite often new Booongo slots are nothing more than a reskin of their existing titles. Everything except for graphics will be similar. Apparently that doesn’t make them less appealing as according to the official statistics, latest releases often take top positions in the rating.

Wide range of casinos provides access to play free or real money Booongo slots. The supplier is licensed in Curacao, but gets permission to enter numerous regulated markets through the acquisition of RNG certificates from iTech Labs and QUINEL. So, your best option would be to look for a trustworthy, established casino brand. It doesn’t have to be decades old and widely known, but has to have reputation of a high-quality provider.

Welcome Bonus Up to €300 + 150 FS Welcome Pack
18+
T&C applies
Kick-start your iGaming journey with a massive welcome bonus! The welcome bonus is a part of three individual deposits matched at individual rates. The promos are valid for 10 days with 45x wagering requirements.

Welcome Bonus 100% + up to 100 Free Spins Welcome Bonus
18+
T&C applies
Choose the welcome bonus package and explore Explosino.com Make the first deposit and receive a 100% bonus up to 500 EUR, as well as up to 100 free spins. Only bets made at slots are counted when the bonus is wagered. The bonus can be activated within 48 hours after making the deposit, but before creating the withdrawal request. Contact live chat to activate bonuses.

Welcome Bonus 100% + up to 50 Free Spins Welcome Bonus
18+
T&C applies
Make the first deposit and get a 100% bonus, as well as up to 50 free spins as a gift on the second day! Only bets made at slots are counted when the bonus is wagered. The bonus can be activated within 48 hours after making the deposit, but before creating the withdrawal request. Contact live chat to activate bonuses.

Welcome Bonus 100% up to €500 First Deposit Bonus
18+
T&C applies
ZigZag777 welcomes you with a special 100% Bonus up to 500 EUR on your first deposit. In order to qualify for a 100% deposit bonus, the initial deposit must be at least 30 EUR/ 300 SEK/ 140 PLN/ 1000 RUB. The bonus credited can be used in conjunction with other promotions. The bonus can be activated within 48 hours after making the deposit, but before creating the withdrawal request. Playthrough is x40. The maximum stakes for an active bonus wagering are €10 per game round and any bets placed above this limit may result in account closure and forfeit of any winnings derived throughout and following wagering of the bonus.

The Best Of Booongo Slots In A Mobile App

As games are all HTML5 based, they will perform just fine on any mobile device or PC. So, any game will be loaded. On its official site the company gives the chance to switch between desktop and mobile modes to play any Booongo slot free in the test mode.

They should be safe as the software have passed certification by iTech Labs as well as QUINEL. The former implies that games comply with international GLI-19 standards while the latter indicates that the software complies with Swedish requirements.

Using proven math and vivid color palette, Booongo games do offer engaging experience. But the problem is there are a lot of reskins and the same math models are reused not once, but multiple times.

The studio doesn’t make it to the top suppliers, but has designed some really nice titles. Excessive reuse of existing math is one of the significant cons even though gameplay is usually engaging.

Many slot enthusiasts are going to like Booongo video slots as the studio uses proven mechanics. It’s a decent provider that grabs the idea of what players are looking for and can deliver that. But having more versatile collection wouldn’t hurt.

FAQs
What Types Of Booongo Slots Are There?
Basically, there are few different types and these are all traditional engine slots with minimum number of features. The collection does include classic titles, but no progressive jackpots.
What Are The Best Booongo Slots By Payout Percentage?
Book of Sun Choice version should return the most within the studio’s catalogue as it offers 97.74% RTP. Few more titles offer higher than 97% theoretical return.
What Are The Most Popular Booongo Slots?
Sun of Egypt and its sequel happen to be among top performing titles. Dragon Pearls and 15 Dragon Pearls is another couple of slots that enjoys higher demand.
Is It Possible To Play Booongo Slots On A Mobile Device?
Designed in HTML5, games are cross platform and any mobile device will be ok, just like any PC.
Are Booongo Slots Safe?
The company’s got international certificate indicating games are safe and fair.