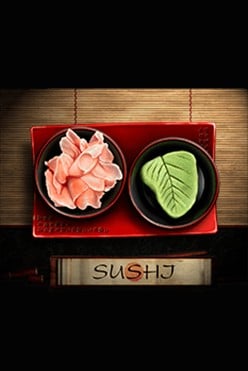 Dia de Los Muertos is the slot developed by renowned studio Endorphina. Released on 25.10.2018 it became an instant success among slot fans for its thrilling engine and fantastic artwork. This review explains all of its main characteristics that along with free test mode available on clashofslots.com give a complete idea of experience you’ll be getting.

Technically, the Dia de Los Muertos slot from Endorphina has 3 reels and 5 lines for forming combinations, which is a rather non-standard solution for the games of this developer.

In terms of design, the Dia de Los Muertos slot is minimalistic. The game reels are located on a burgundy background, and during free spins, candles with orange marigolds will appear around the playing field. These flowers are irreplaceable on this holiday.

After all, according to the legend, in order for the dead to return to their home and not get lost, the paths leading to the house were decorated with these flowers. On the reels of the game, you will see red, orange, green and, purple sugar skulls that are arranged by two in one cell, a boy with a violin, as well as the main symbol of the holiday – Katrina. The scatter symbol is pictured as a sunset.

The Endorphina company always approaches the creation of its slots very responsibly and with high quality. The Dia de Los Muertos slot confirms this very well. If you love games with this theme, you can try the Sugar Skulls slot from the developers of Booming Games that was also released in the eve of the Day of the Dead. 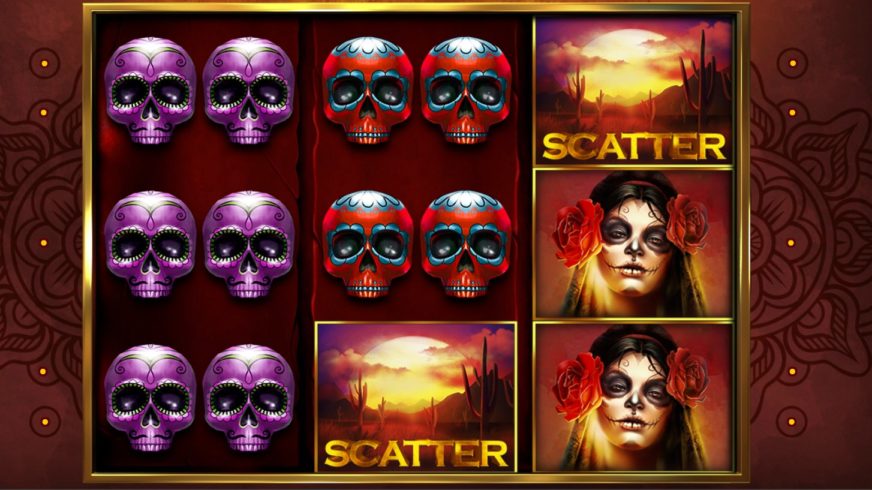 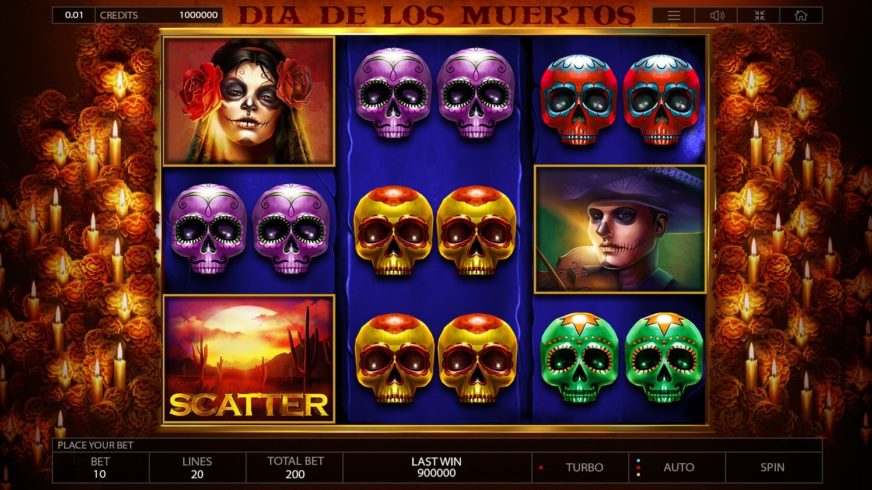 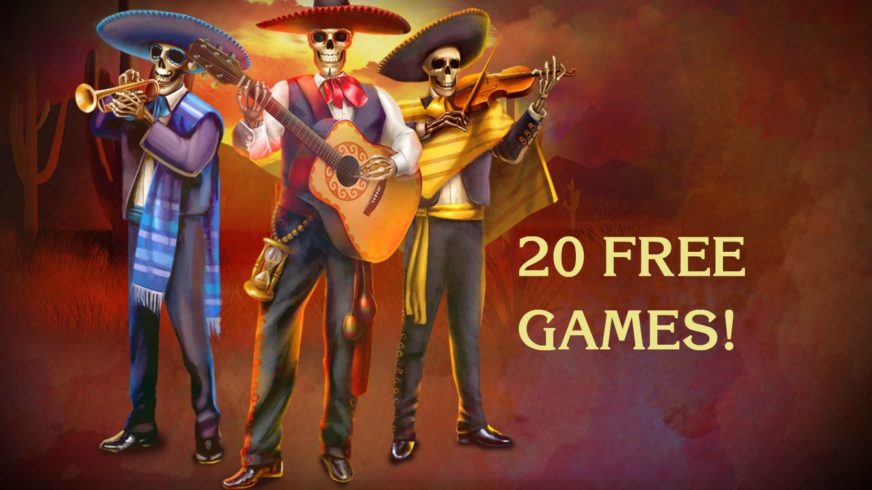