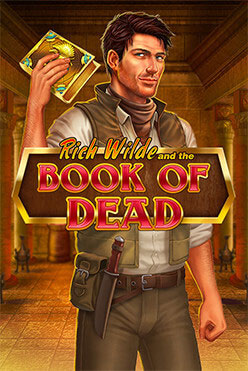 Rich Wilde and The Book of Dead
Play’n GO

Mystery of Eldorado is the game developed by recognized studio Endorphina. Released on 25.06.2019 it became an instant success among players for its thrilling engine and amazing artwork. This review details all of its key characteristics that along with free demo mode available on clashofslots.com give a complete idea of experience you’ll be getting.

Playing the adventure-themed Mystery of Eldorado slot from the Endorphina developers, you have to search for treasures in the mythical city of Eldorado. According to various sources, it is known that somewhere in South America there is the city of Eldorado, which is known for its countless treasures and jewelries, located there. If someone manages to find it, he or she will immediately become very rich.

However, unfortunately, by now no one has managed to find this golden city, although some researchers claimed that they had found it. However, according to the coordinates they provided there was nothing, and the city actually began to be considered mythical.

The Endorphina company decided to use the fascinating story about the golden city of Eldorado in its Mystery of Eldorado slot. Now in the company of several explorers you are going to search for this city and if you are lucky, you can earn good prizes. Technically, Mystery of Eldorado is a five-reel slot with ten paylines for generating winnings.

On these reels you will see symbols in the form of blue, green, and red gems, gold coins, statues, a man with a chest, two main characters that are explorers: a man and a young woman, and the most profitable image in the game – a golden temple.

Bonus Features of the Mystery of Eldorado Slot

Fans of Book of Ra slots will be pleasantly surprised that the Endorphina developers decided to make the Free Spins bonus round in this style. You are going to try free spins with a randomly selected expanding symbol.

In order to activate the Free Spin bonus round, you need to get at least three scatter symbols on the playing field in the form of a map of the city of Eldorado. After that, you will get ten free spins. Before they start, one random image will be selected. At the time of the free round, it will act as an expanding symbol.

This means that when it appears in a certain amount, this symbol will completely cover the entire game column where it appeared and bring payouts even if these symbols are not on adjacent reels. Accordingly, with luck, you will have the opportunity to get an entire playing field filled with one symbol, which will undoubtedly bring you huge winnings.

In general, Mystery of Eldorado has turned out to be another interesting and exciting slot that will be an excellent addition to the collection of Endorphina games. This slot will be especially appreciated by fans of Book of Ra style games. If you are one of them, then be sure to try playing the Mystery of Eldorado slot entirely free of charge on our website.

Mystery of Eldorado Symbols and Paytable 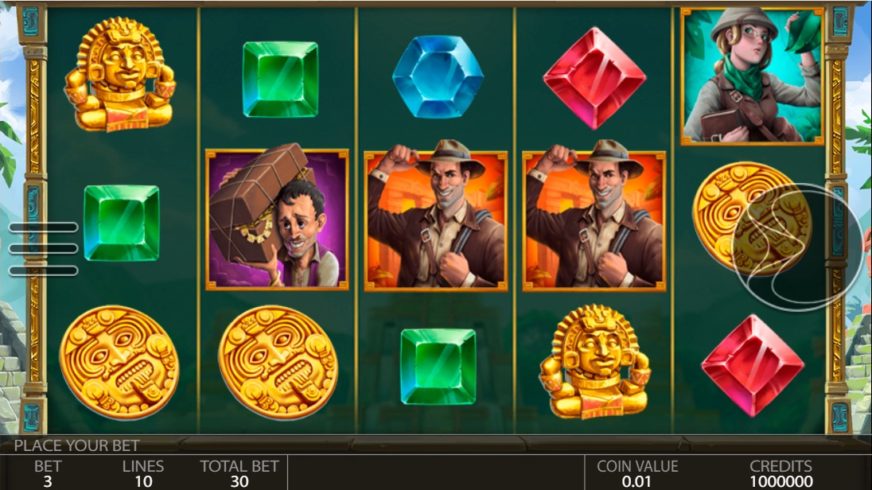 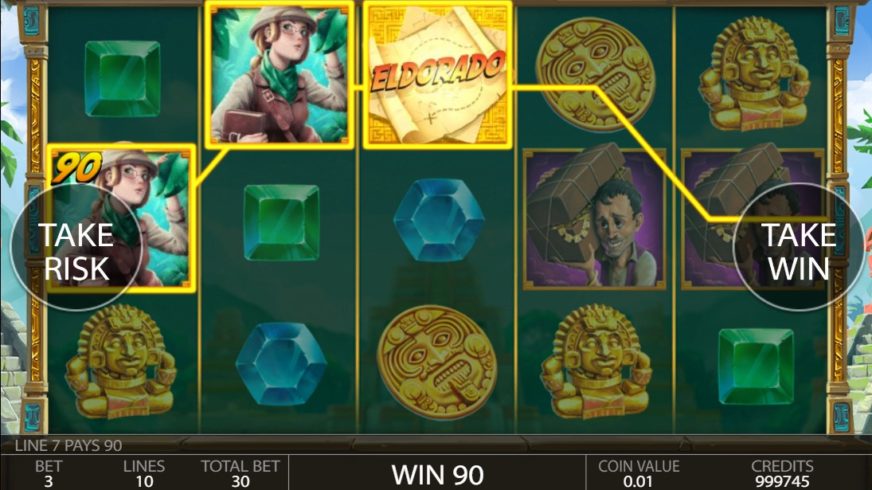 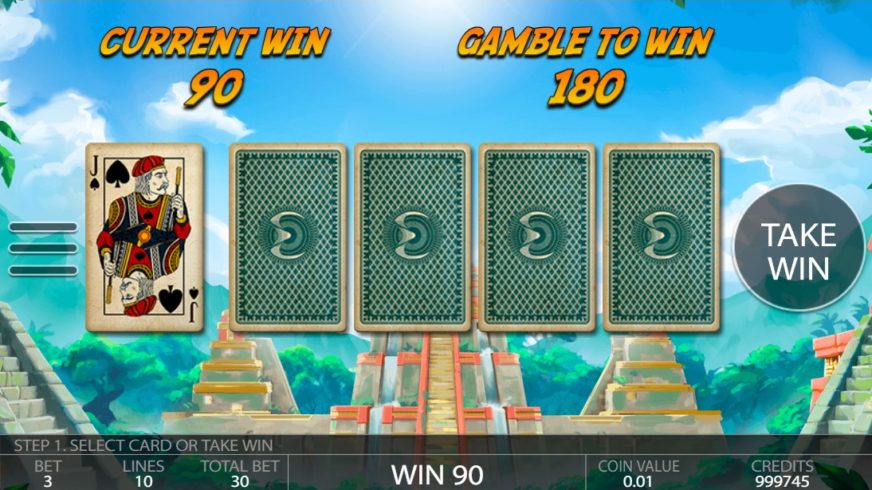 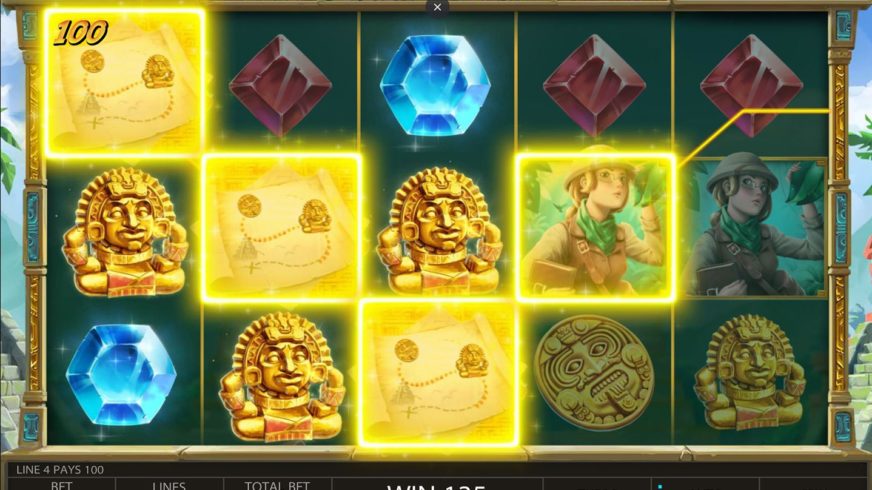 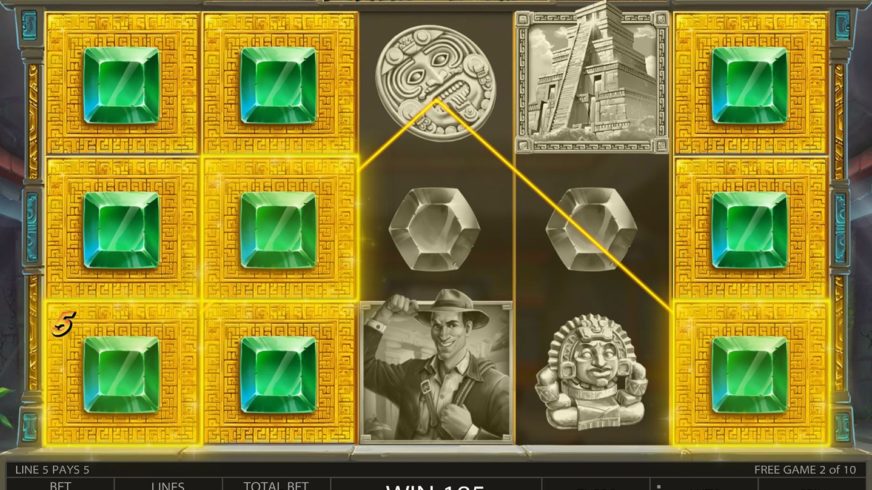 Mystery of Eldorado Reviews by Players