New players can receive the first deposit bonus. The size of the bonus and the number of free spins will depend on how much is uploaded. Slots contribute only 40% towards wagering.

Wagering requirements are 50x from the bonus. No maximum win cap on the cash part of the bonus. Free spins will be issued per 20 free spins daily, 5 days in a row.

Enter bonus code CLASH to claim 200% up to €1,500 exclusive ClashofSlots.com bonus. The minimum deposit is €300. Wager of 50x must be completed within 3 days.

Wagering requirements are 50x from the bonus. No maximum win cap on the cash part of the bonus. Free spins will be issued per 20 free spins daily, 5 days in a row.

All deposit bonuses must be redeemed by wagering the bonus amount х35 times within 7 days. Until the bonus has been redeemed, stakes cannot be higher than 5 EUR.

Dr Wildshock: Mad Loot Lab is the title developed by recognized studio Gold Coin Studios. Released on 13.01.2022 it became popular among gamblers for its thrilling engine and amazing artwork. This review describes all of its main characteristics that along with free test mode available on Clash of Slots give a complete idea of experience you’ll be getting.

Dr Wildshock: Mad Loot Lab – a slot with a mad scientist in the title role offers a 5×5 playing field. Winnings in the Wolf Fang Winter Storm slot are formed when three or more symbols appear horizontally or vertically. When you receive a win, the participating symbols are removed and new ones land in their place.

In the Dr Wildshock: Mad Loot Lab slot, you will find two wild symbols – the first (yellow), the second (red). Both serve to replace regular symbols in the game. But the red wild has another interesting feature – when dropped on the playing field, it will add up to 4 yellow wilds to the grid. Also in Dr Wildshock: Mad Loot Lab there is a free spins round and multipliers.

Exploding Wilds in winning combinations award up to 4 extra wilds on the next roll. Extra Wilds can land on any other reel position. Extra Wilds landing on an existing Wild increases that Wild’s multiplier. Multiplied exploding Wilds award multiplied Wilds. Available in base game and Free Spins.

Each Wild symbol in winning combinations increases the multiplier by 1 on the next roll. Wild can substitute for all symbols except exploding wilds. 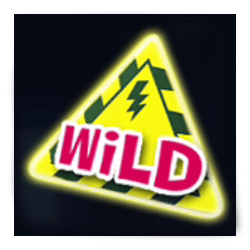 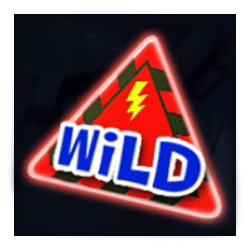 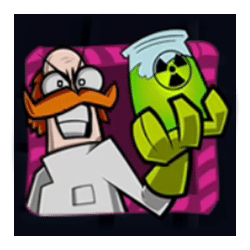 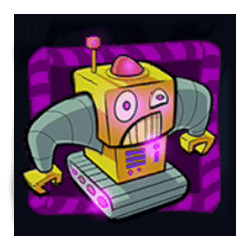 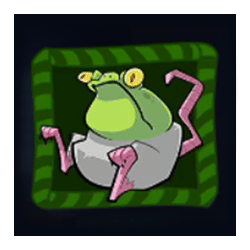 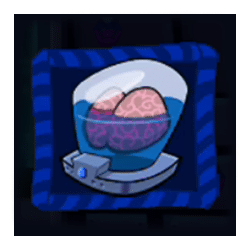 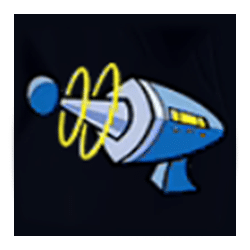 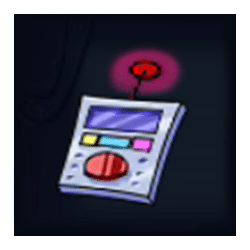 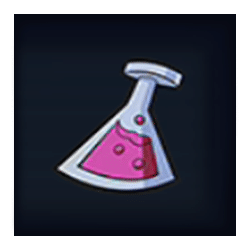 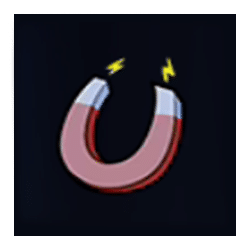 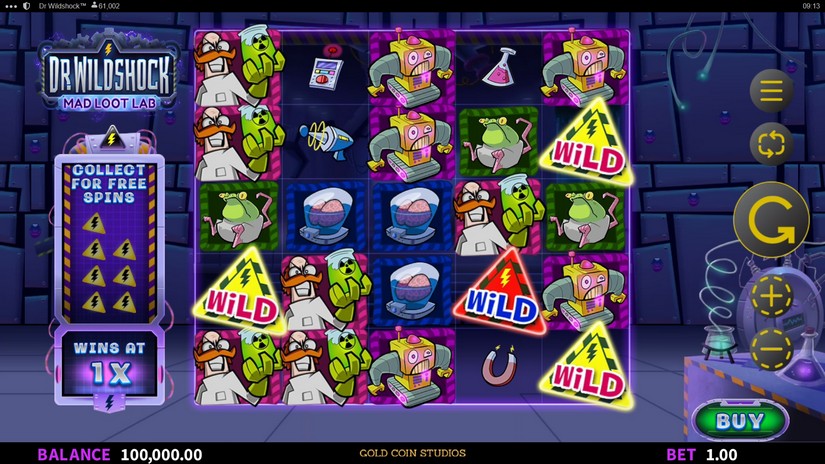 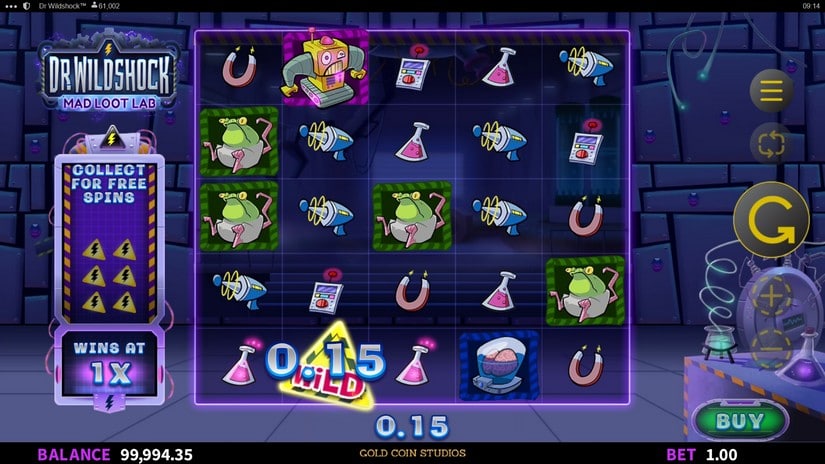 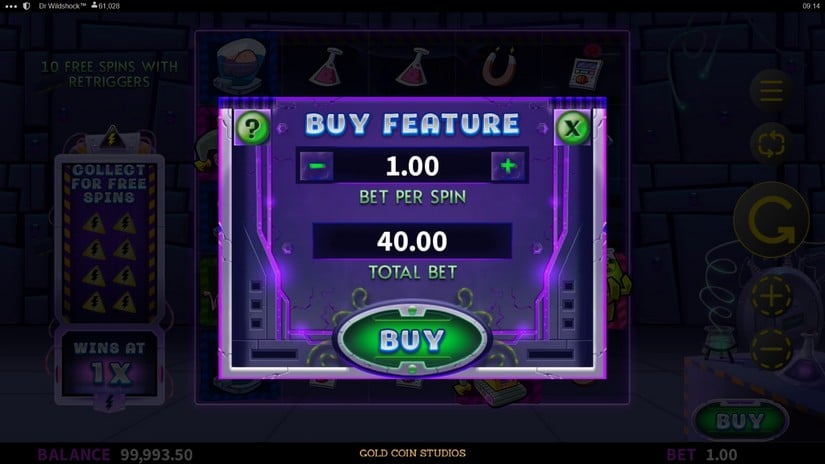 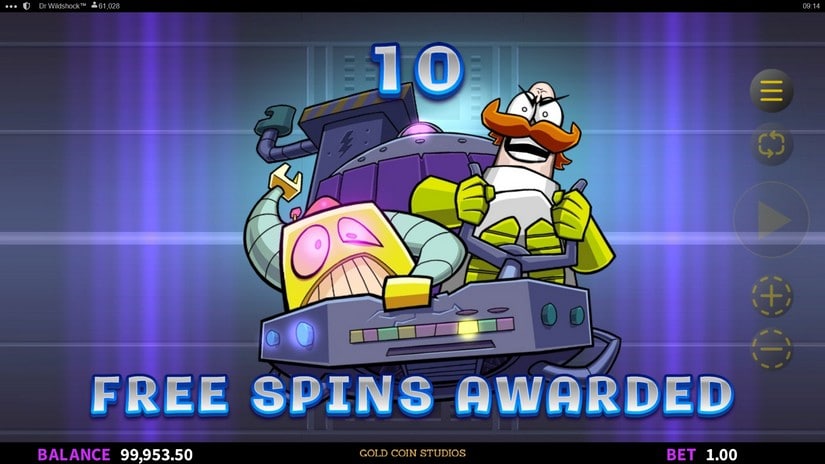 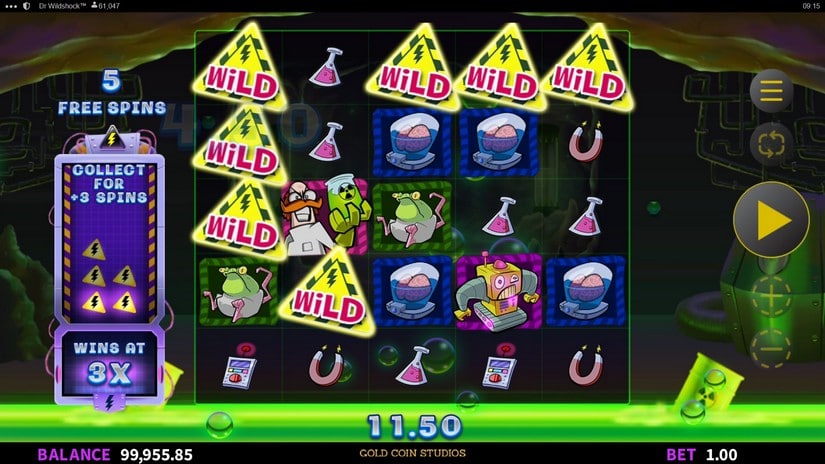 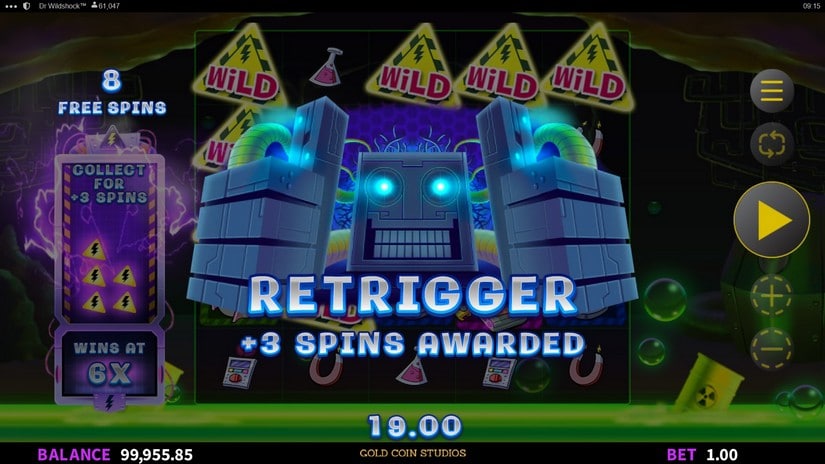 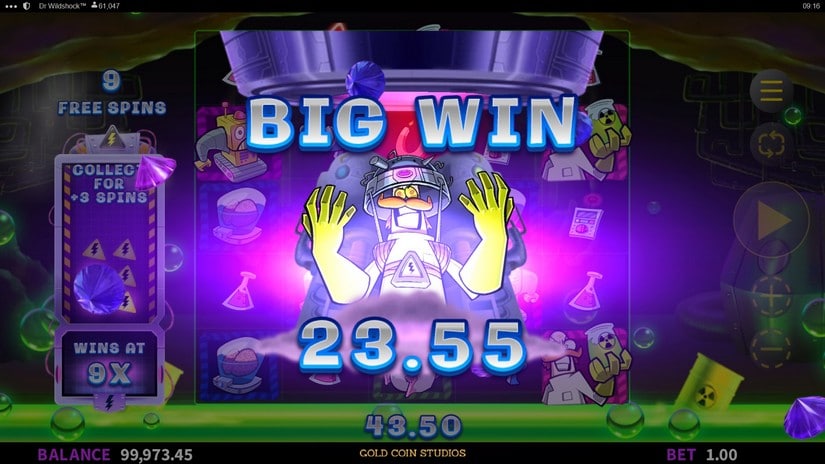 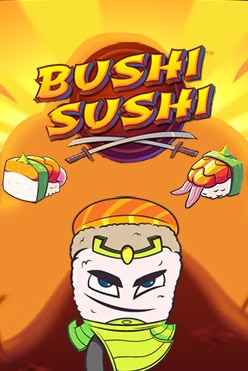 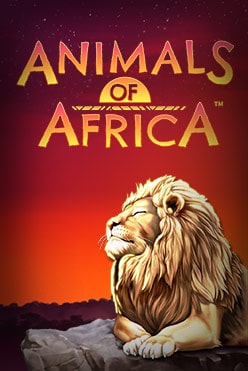 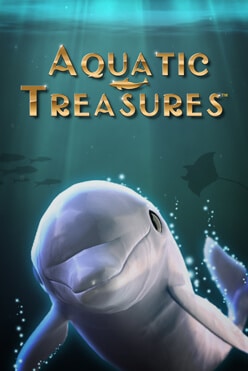 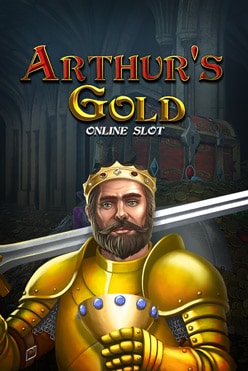