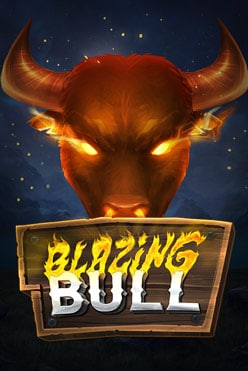 Blazing Bull 2 is the game developed by recognized studio Kalamba Games. Released on 10.08.2021 it became popular among gamblers for its thrilling engine and amazing artwork. This review describes all of its key characteristics that along with free test mode available on our site give a complete idea of experience you’ll be getting.

Blazing Bull 2 is a sequel to Blazing Bull with a huge bull in the title role and improved features.

Unlike the first part in Blazing Bull 2, you will find two unique bonus rounds with wild multipliers and split symbols that you can buy, and also in comparison with the first part of Blazing Bull in which the maximum win was 2667x, here you can win 50,000 times your rate. 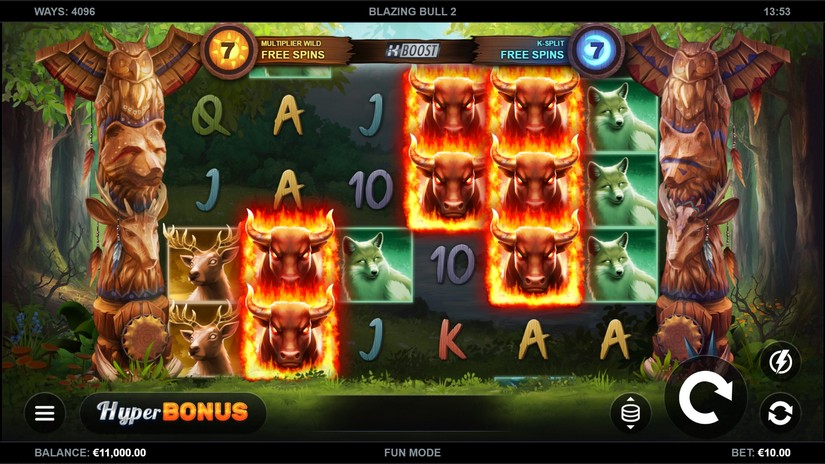 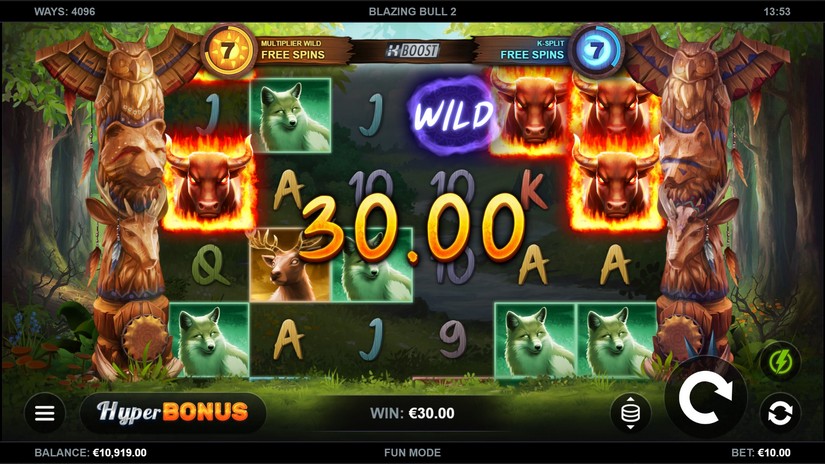 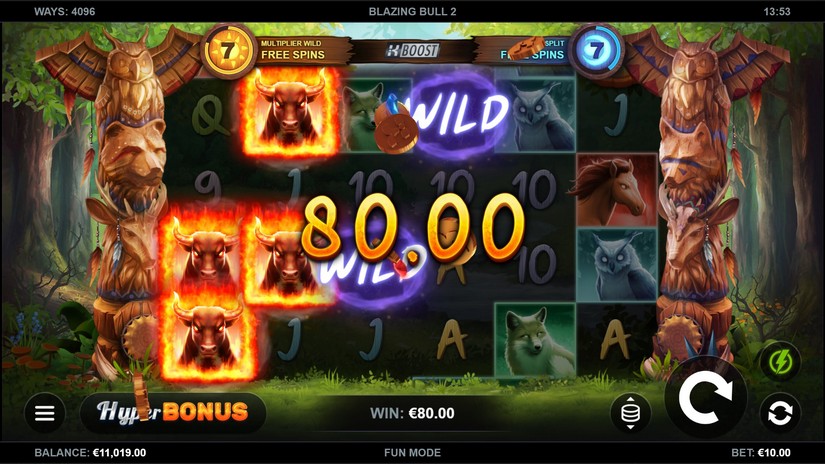 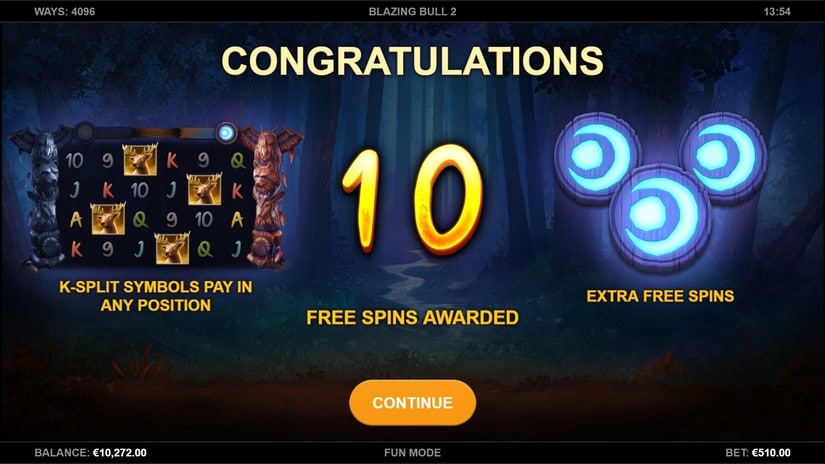 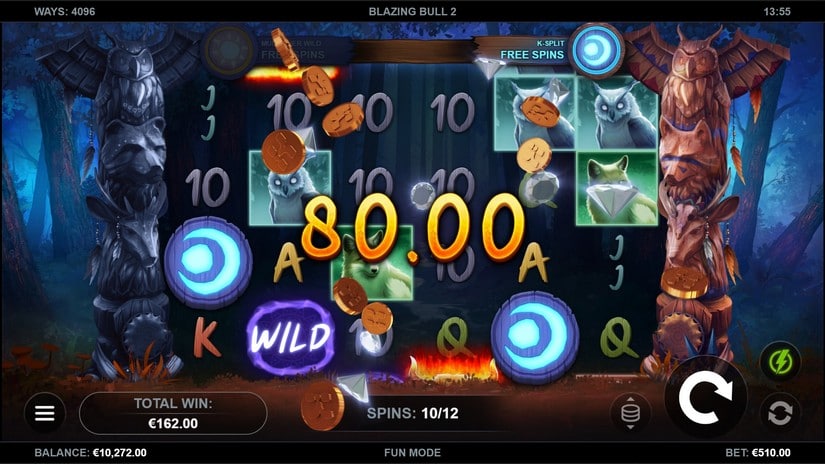 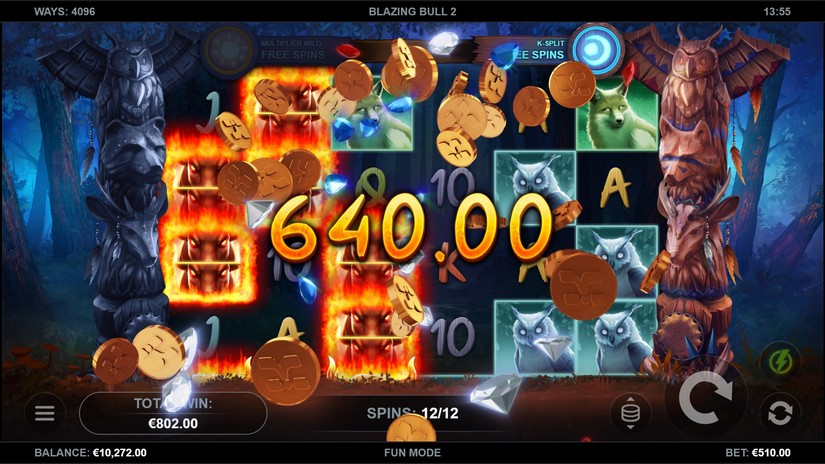 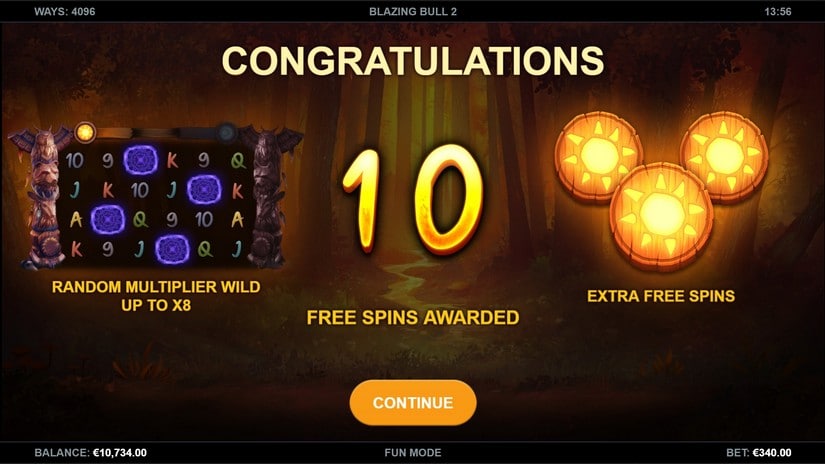 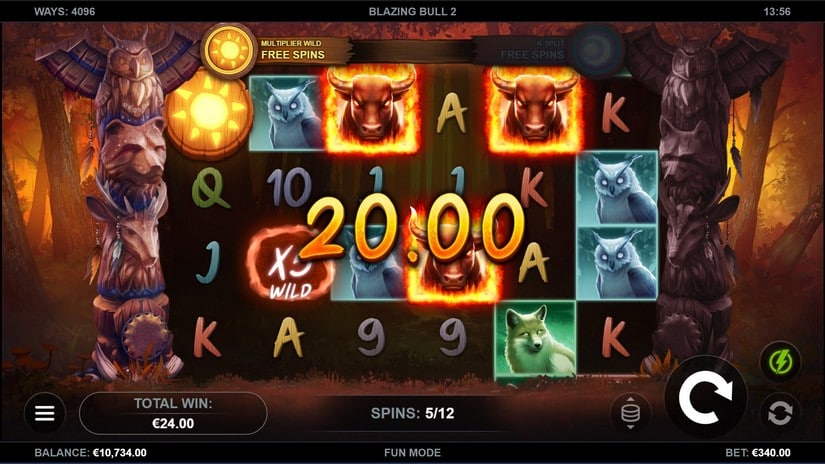 Can I play Blazing Bull 2 for free?
Yes, clashofslots.com is the place to play demo Blazing Bull 2 with no sign up required. Any gambling site partnering with Kalamba Games would also give free access to the demo mode.
Can I win real money on Blazing Bull 2 slot?
Yes, registered account with a casino would be the only option to enjoy real money Blazing Bull 2 and hit real winnings.
What is the best place to play Blazing Bull 2?
When it comes to test mode any trusted casino or casino related site such as Clash of Slots would be fine. Once real cash gets invested legitimate operator with good reputation and premium services must be selected. Best choice would vary depending on one`s personal preferences.
Can I play Blazing Bull 2 slot on mobile phone?
Yes, this video slot is mobile optimized and can be played on any device.
How to win playing Blazing Bull 2?
This is a certified video slot that generates random results, and all you need is a good fortune. Look through the paytable to see how and how much you can win.