Cupcakes will be released on 08.12.2022, but we’ve already got some info to share with you. The title will be presented by NetEnt and once we get more about this game, we’ll let you know about it. So, check back later for updates and keep an eye on the game launch countdown available on this page.

During a spin in the main game and in Free Spins, 1 to 4 Cupcake symbols occupying an area of 2×2 can appear at the bottom of the following reel pairs: 1-2, 3-4, or 5-6. No additional Cupcake symbols can land on the reels during Avalanches. Cupcake symbols cannot be a part of a winning scattered combination and do not award a win. Each Cupcake symbol has an assigned Multiplier with a random value of 2, 3, 4, 5, 10, 25, 30, 50, or 100. 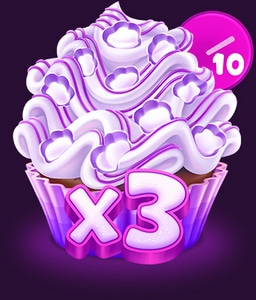 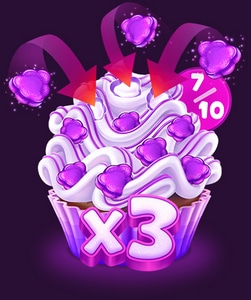 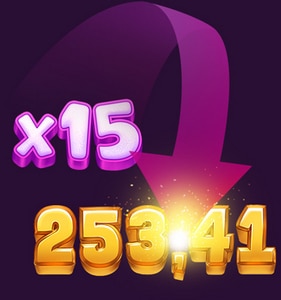 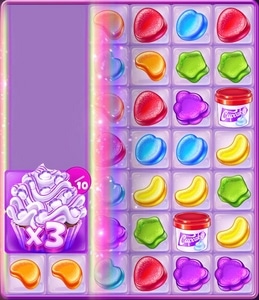 3, 4, or 5 Scatter symbols appearing anywhere on the reels in the main game activate 10, 13, or 16 Free Spins respectively. The Multiplier awarded in the main game is reset at the beginning of Free Spins. At the end of each Free Spin, the win from the spin is multiplied by the awarded Multiplier. 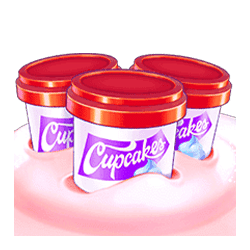 8 or more of the same symbols appearing anywhere on the reels award a scattered win. Only the highest win per scattered combination is paid. Simultaneous scattered wins from combinations of different symbols are added. 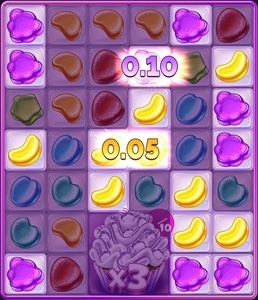 The symbols fall into position in the reels, instead of spinning. An Avalanche is started by a scattered win, a Cupcake symbol collecting 10 or more Gumdrop symbols and disappearing from the reels, and after the Crush feature is played. All symbols in winning scattered combinations explode and disappear, leaving space for a second Avalanche of symbols. The Avalanches continue until there are no more wins. 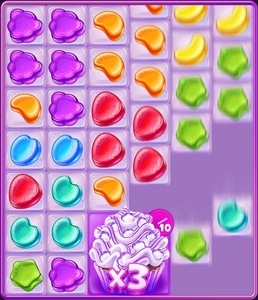 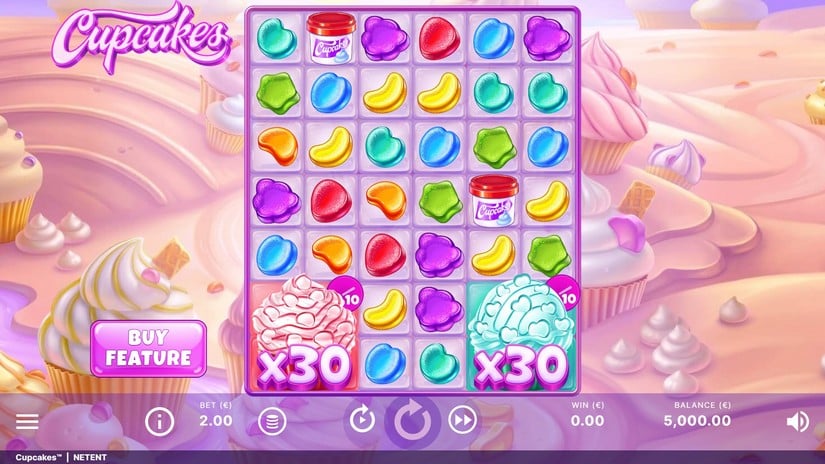 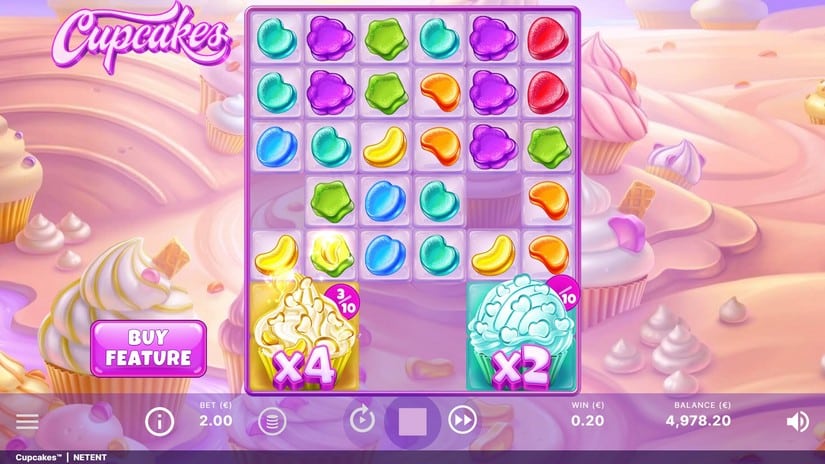 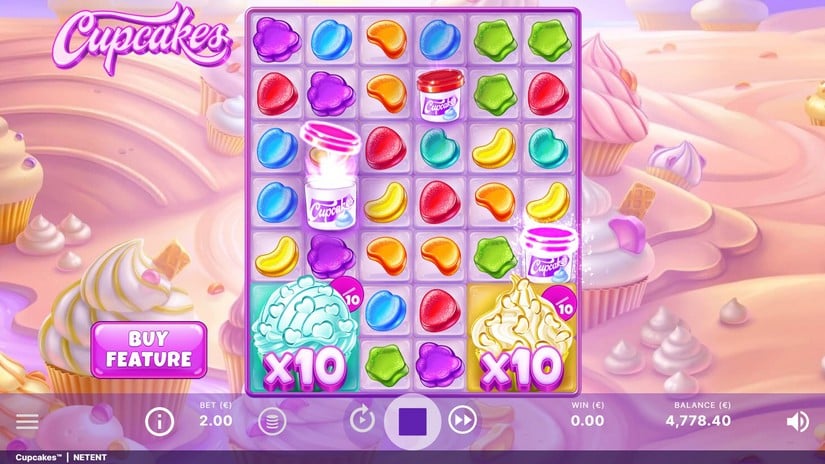 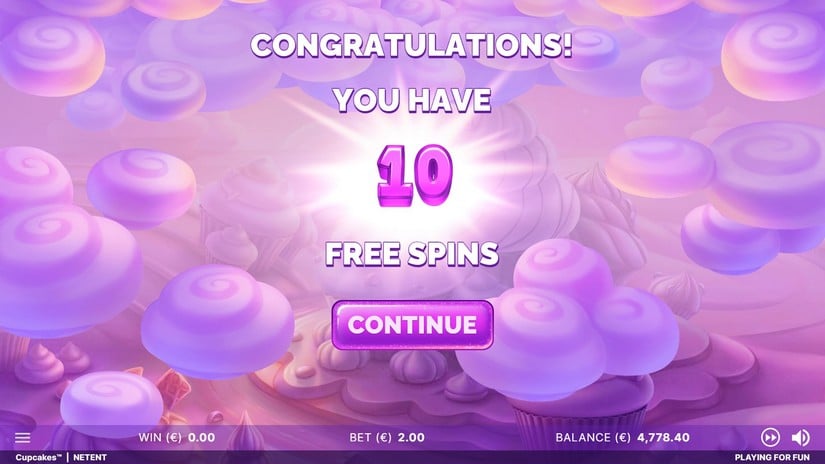 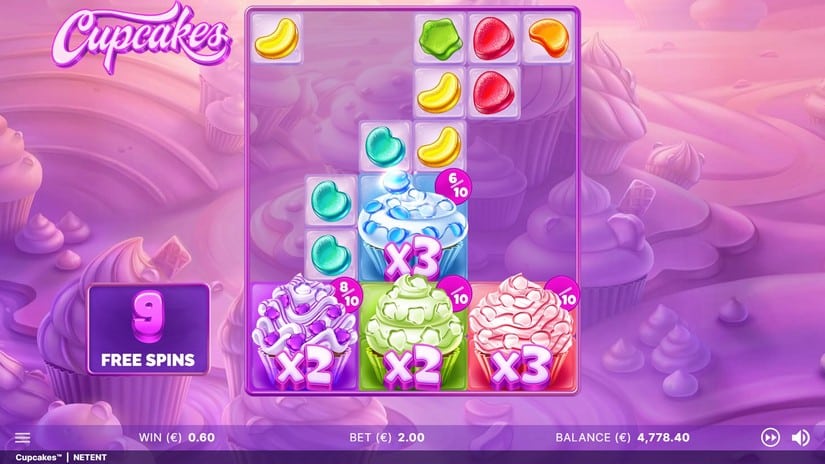 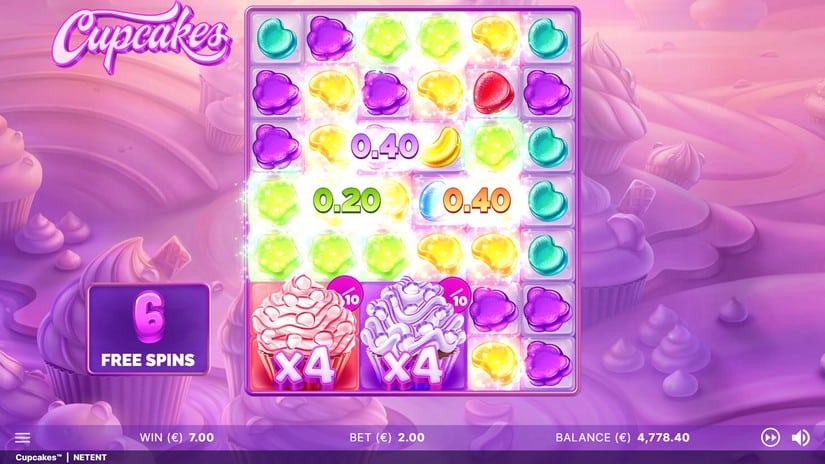 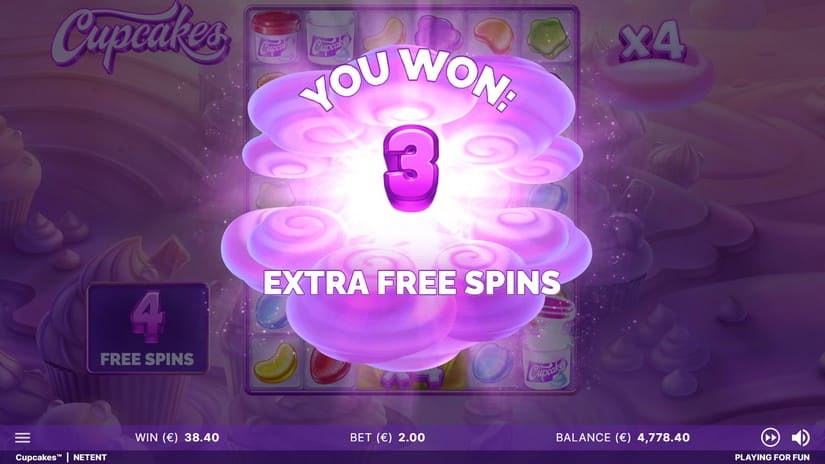 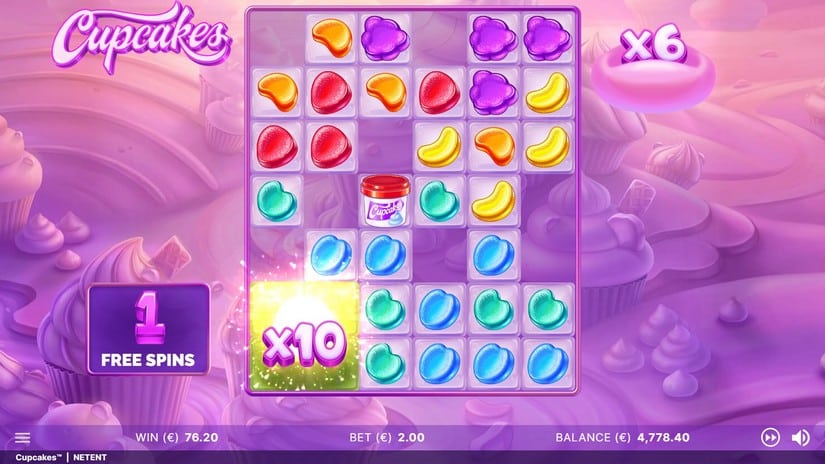 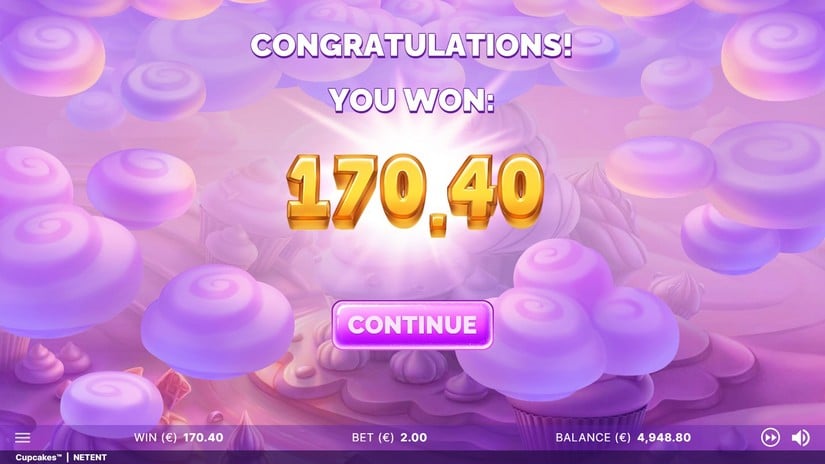 Can I play Cupcakes free slot?
Yes, clashofslots.com is the place to play demo Cupcakes with no registration required. Any casino site partnering with NetEnt would also provide free access to the test mode.
Can I win real money on Cupcakes slot?
Yes, registered account with a gambling site would be the only option to play real money Cupcakes and get real winnings.
What is the best place to play Cupcakes?
When it comes to demo mode any trusted casino or casino related site such as Clash of Slots would be fine. Once real money gets invested legitimate operator with solid reputation and top tier services must be selected. Best choice would vary depending on one`s personal requirements.
Can I play Cupcakes slot on mobile phone?
Yes, this game is mobile friendly and can be played on any device.
How to win playing Cupcakes?
This is a certified online slot that generates random results, and all you need is a good fortune. Look through the paytable to learn how and how much you can win.