Excalibur is the slot developed by well known studio NetEnt. Released on 11.11.2013 it became a hit among slot fans for its immersive engine and fantastic artwork. This review explains all of its key characteristics that along with free test mode available on our site give a great idea of experience you’ll be getting.

Many books have been written about this sword, and a large number of films have been shot. As the legends say, this sword has magic and mystical power. King Arthur took this sword with the help of a wizard from the hands of the mistress of the lake after losing his own weapon.

This sword helped the king to emerge victorious in many battles, and when the day of his death approached, he ordered to return it back to the mistress. Only after he learned that his commission was fulfilled, he could die peacefully.

The NetEnt developers decided to use the story of this legendary sword when creating the slot, which has the identical name of Excalibur. It should be noted that it is the sword that is one of the main symbols in the game.

Technically, Excalibur is a slot equipped with 5 reels and 20 paylines, on which winnings will be formed. The reels of the slot have an extremely ornate Celtic design and the main symbols look great too. These include the Black Knight, Morgana Fairy, Lady of the Lake, Guinevere, Merlin, and of course King Arthur. Shields containing playing card symbols are lower values.

Three symbols in the game are endowed with special features. There are two wild symbols in this slot, and both are a sword. The first one is ordinary, it appears on all reels and replaces the missing symbols in the game. The second golden wild appears only on the third game reel and multiplies it by four when participating in the winnings. The Golden Bowl is a scatter symbol that triggers the free spins feature.

Bonus features of the Excalibur Slot

During the free spins feature, you have the opportunity to increase the number of free spins. To do this, at least three more scatter symbols should appear on the screen, but please note that the multiplier does not apply to additional won spins.

In general, Excalibur turned out to be an interesting slot with a legendary history, amazing heroes, and, of course, good winnings. 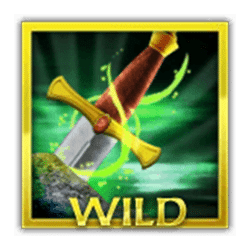 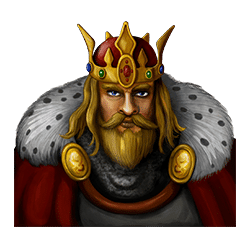 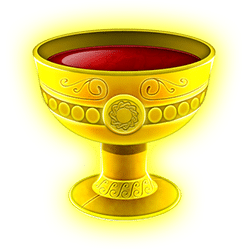 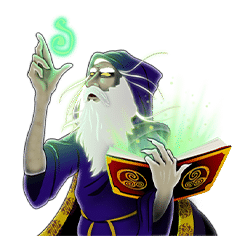 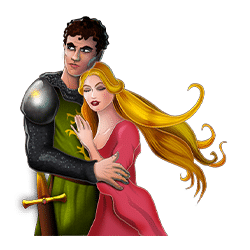 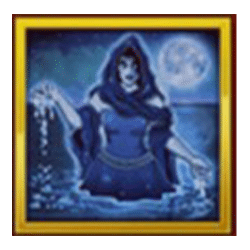 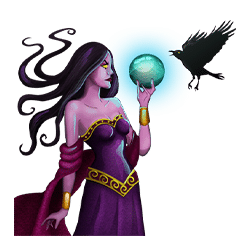 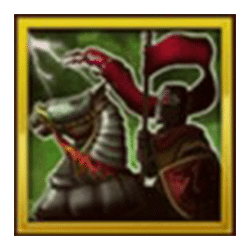 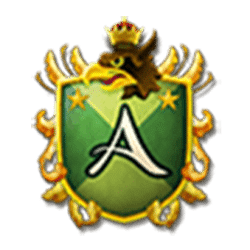 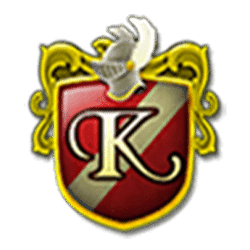 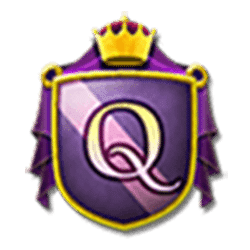 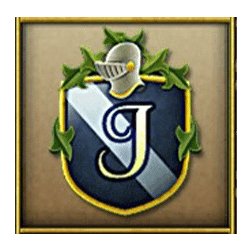 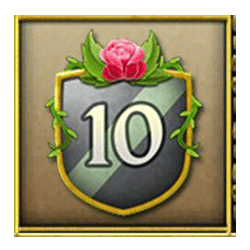 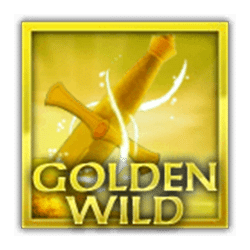 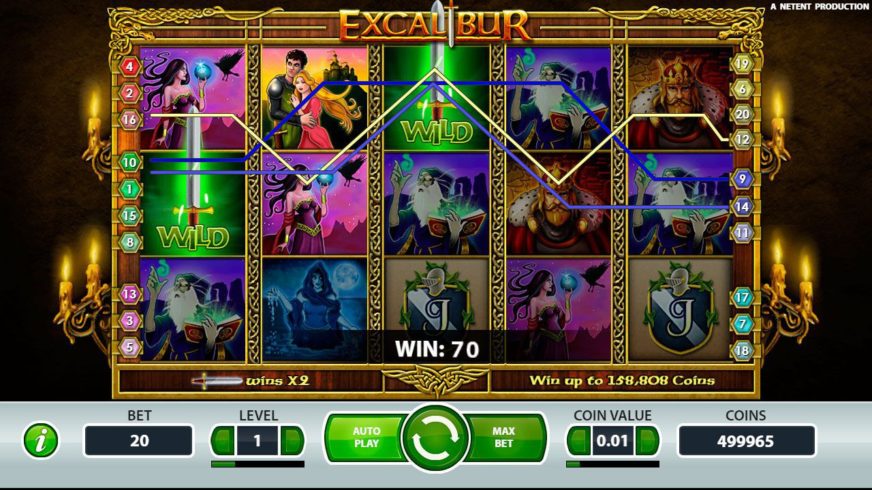 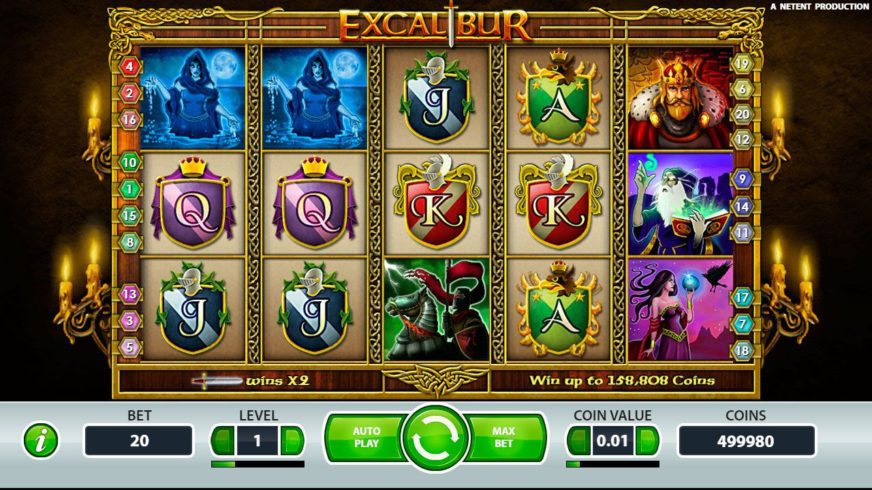 Can I play Excalibur for free?
Yes, our site is the place to play demo Excalibur with no registration required. Any casino site partnering with NetEnt would also give free access to the demo mode.
Can I win real money on Excalibur slot?
Yes, registered account with a casino would be the only option to enjoy real money Excalibur and get real winnings.
What is the best place to play Excalibur?
When it comes to free play any trusted gambling operator or casino related site such as clashofslots.com would be fine. Once real cash gets involved legitimate operator with solid reputation and premium services must be selected. Best casino would vary depending on one`s personal requirements.
Can I play Excalibur slot on mobile phone?
Yes, this slot machine is mobile optimized and can be loaded on any device.
How to win playing Excalibur?
This is a licensed title that generates random outcomes, and all you need is a good fortune. Look through the paytable to find out how and how much you can win.