Gordon Ramsay Hell’s Kitchen is the title developed by well known studio NetEnt. Released on 11.03.2021 it became popular among slot fans for its exciting engine and amazing artwork. This review describes all of its key characteristics that along with free test mode available on Clash of Slots give a good idea of experience you’ll be getting.

The Gordon Ramsay Hell’s Kitchen slot is equipped with five reels, three rows and 20 fixed lines. You will be paid every time when 3, 4 or 5 matching symbols land on the same payline, starting from the leftmost reel.

Ramsay’s Wilds feature is triggered randomly. After that, Gordon Ramsay throws kitchen utensils into the playing field, and wild symbols appear where they land. This may bring 5 to 7 wild symbols on the reels.

Team Challenge Free Spins feature is triggered when 3 or 4 scatter symbols (chef) appear on the reels. These symbols can land on any reel except reel 3. When this happens and the required number of scatters land on the playing field, you will get 10 or 15 free spins.

Before the free spins launch, you need to choose which of the teams you want to play for: red or blue. Once you make your choice, two playing fields will appear in front of you: blue and red. Each of them consists of 5 reels and 3 rows. One to three Order Up features will be triggered during the free spins:

After you have used all the free spins, the winner will be announced, and if it’s the team you have chosen or a draw is declared, the bonus game will start. There will be 15 inverted menus in front of you, with prizes hidden behind them, including:

You can choose until you come across a menu with an X hidden three times.

Overall, Gordon Ramsay Hell’s Kitchen turned out to be a rather interesting slot with high-quality design and interesting features. Moreover, you will hear the Gordon Ramsay’s voice during the entire game. 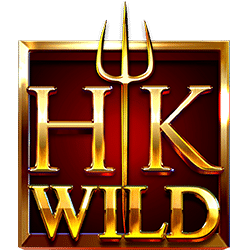 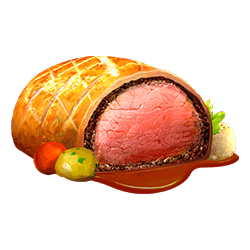 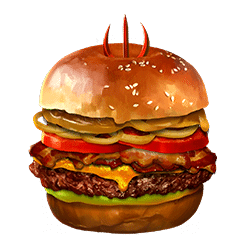 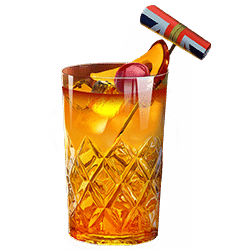 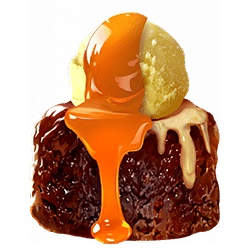 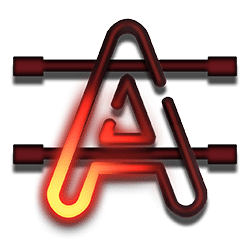 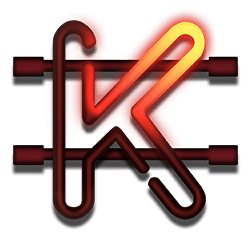 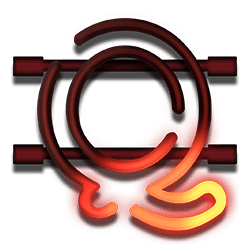 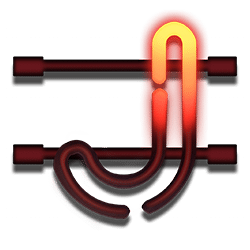 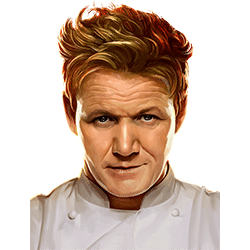 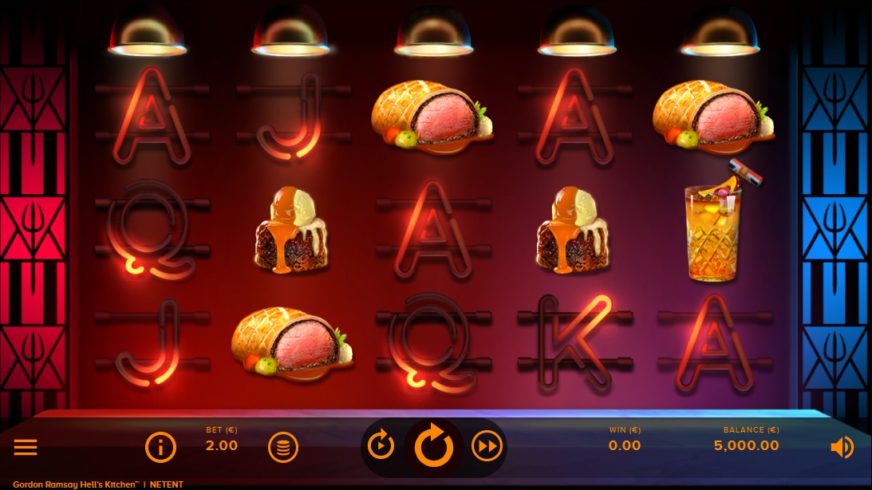 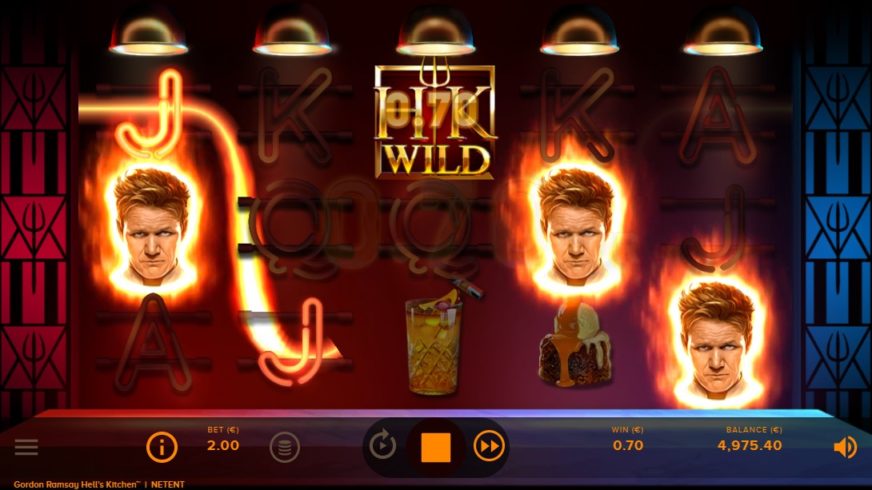 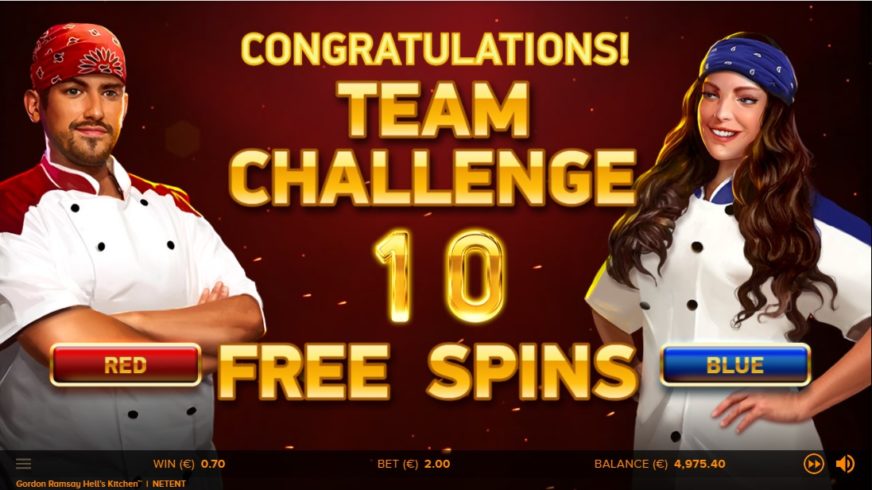 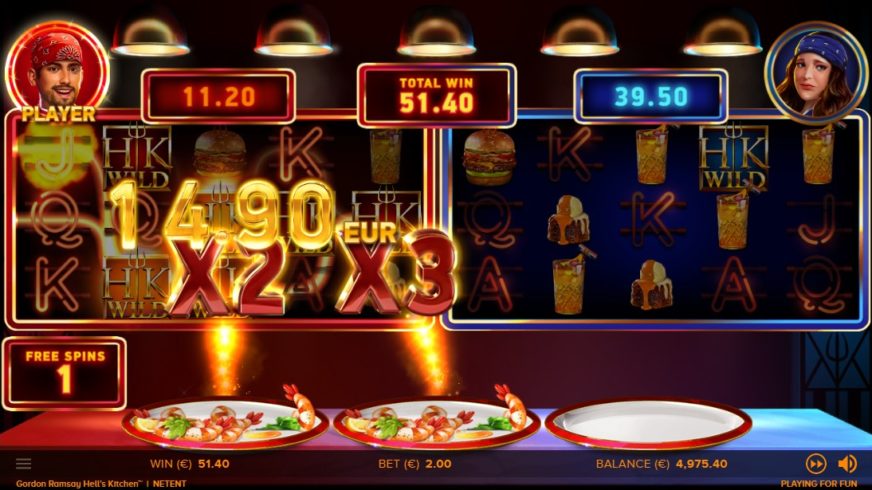 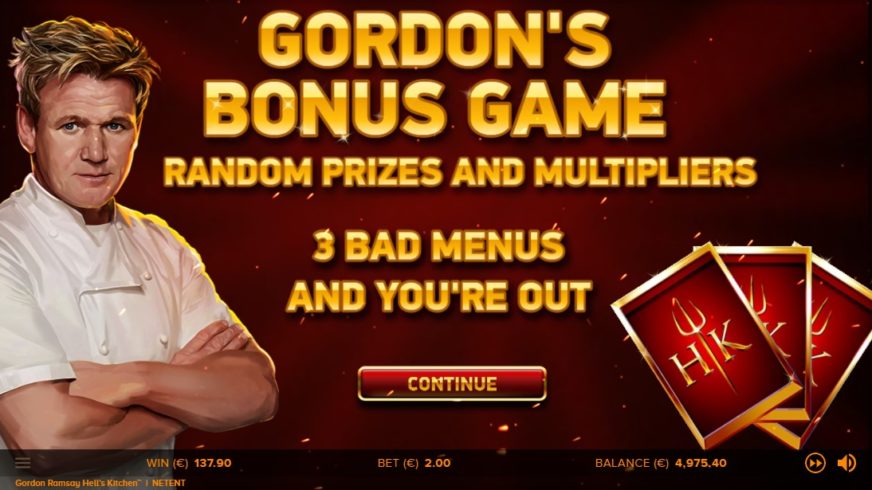 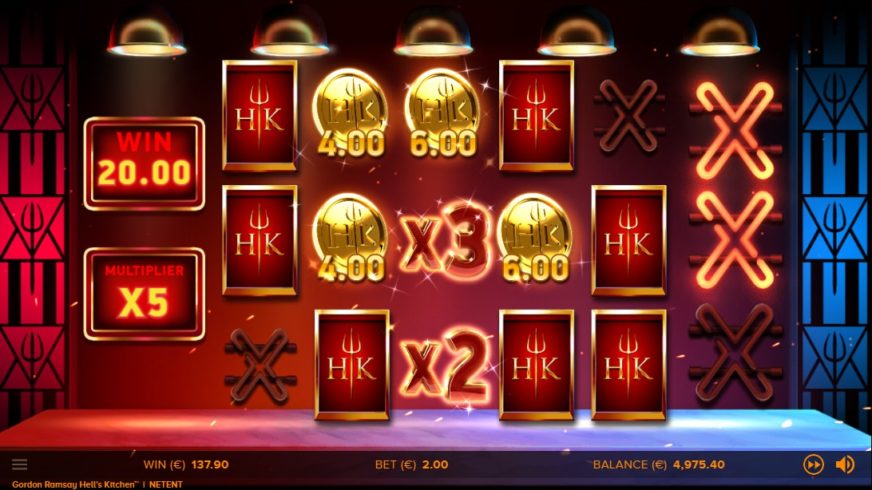