Jingle Spin is the game developed by recognized studio NetEnt. Released on 29.11.2018 it became a hit among slot fans for its exciting engine and high-quality artwork. This review describes all of its key characteristics that along with free demo mode available on Clash of Slots give a great idea of experience you’ll be getting.

Ahead of Christmas, the NetEnt developers have prepared the Jingle Spin slot for their fans. However, it cannot be called new and original, because it is a kind of release of the EggOMatic slot released by the same company in 2013.

Technically, it is a 5-reel, 20-payline slot with similar bonus features. The minimum bet provided for in the slot is 0.20 dollars, the maximum is 200 dollar per spin.

The design of the Jingle Spin slot fully inspires the spirit of Christmas. Game reels are located inside the fireplace, surrounded by the faithful helpers of Santa Claus – elves. There is a green Christmas tree to the left of the reels, the main attribute of the holiday.

You will see Santa holding the lever from the wheel divided into many sectors on the right. A set of symbols that fully express the idea of ​​the developers will help you get prizes, all of them made as Christmas tree decorations. Less paying images are the names of playing cards from 10 to A, while higher paying symbols are a pine cone, a deer, a Christmas tree decoration in the form of several multi-colored rings, an orange slice and a red ball – the most expensive symbol in the slot. The wild (gift box) is used to replace other images as well as to trigger bonus features.

As mentioned before, Santa is sitting next to the reels, holding the lever from the wheel, which is divided into different sectors with additional prizes. Five elves are sitting above the reels. During each spin, Santa pulls the lever and throws prize balls into the hands of the elves, which can be expanding wild symbols, free spins, cash prizes or a surprise ball. The elves throw balls to each other from right to left with each spin – the bonus feature is triggered if the prize ball stops above the reel where the wild symbol landed. Now let’s see what prize feature each ball carries.

The Jingle Spin slot is an EggOMatic release, but it may be of interest to users by its theme, updated plot and new characters. 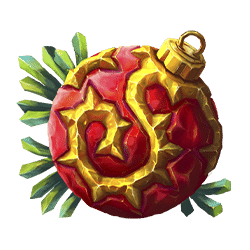 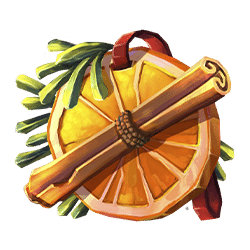 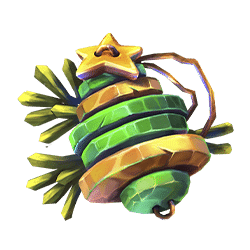 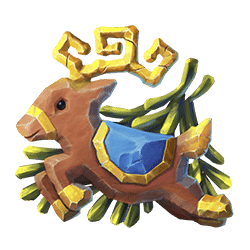 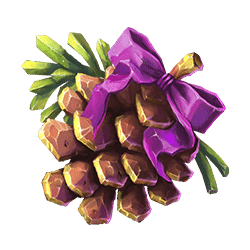 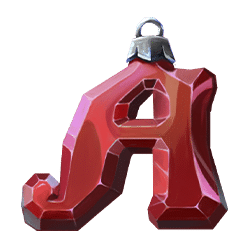 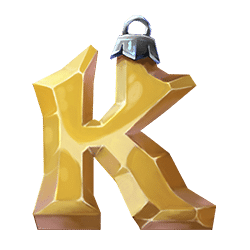 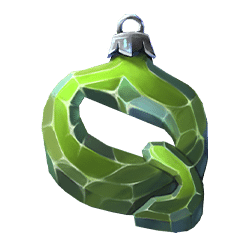 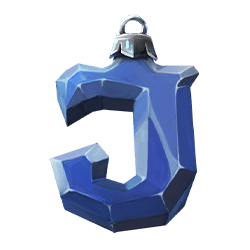 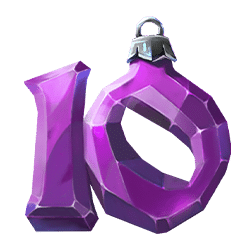 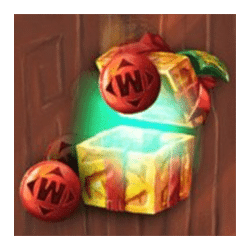 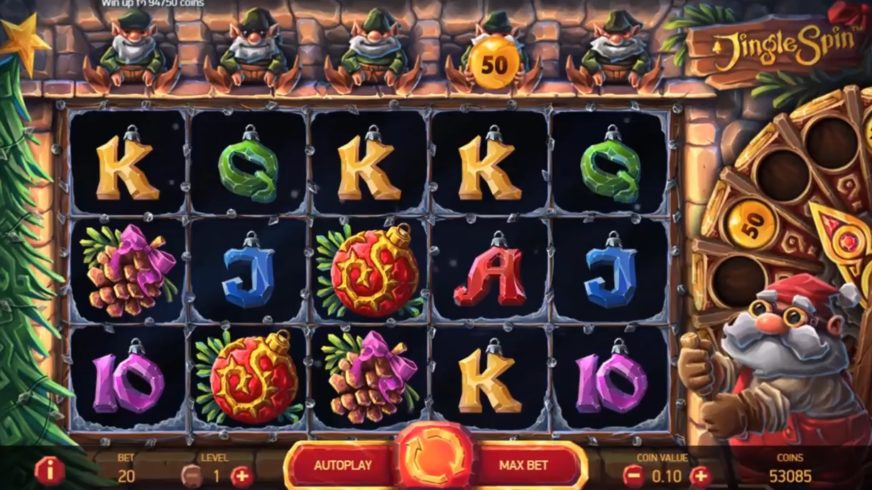 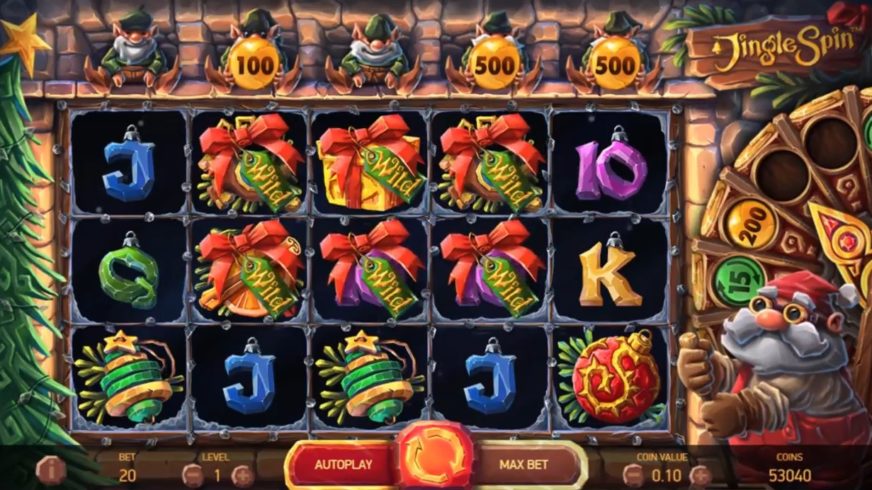 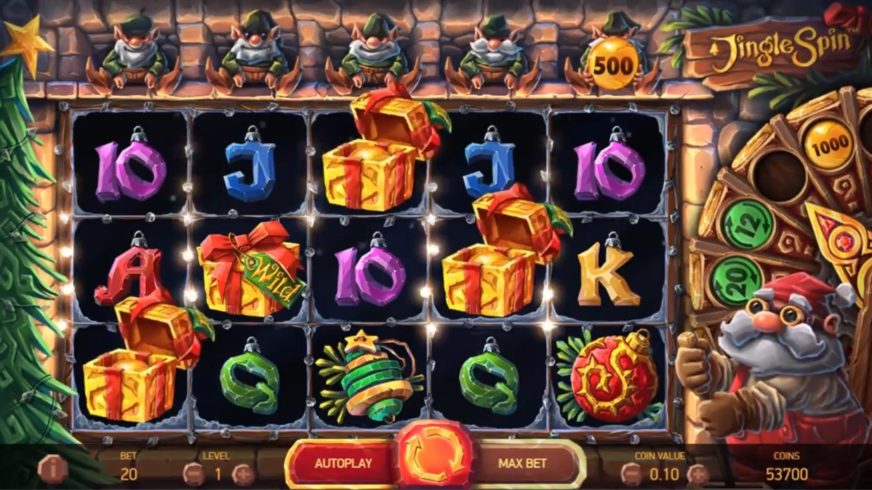 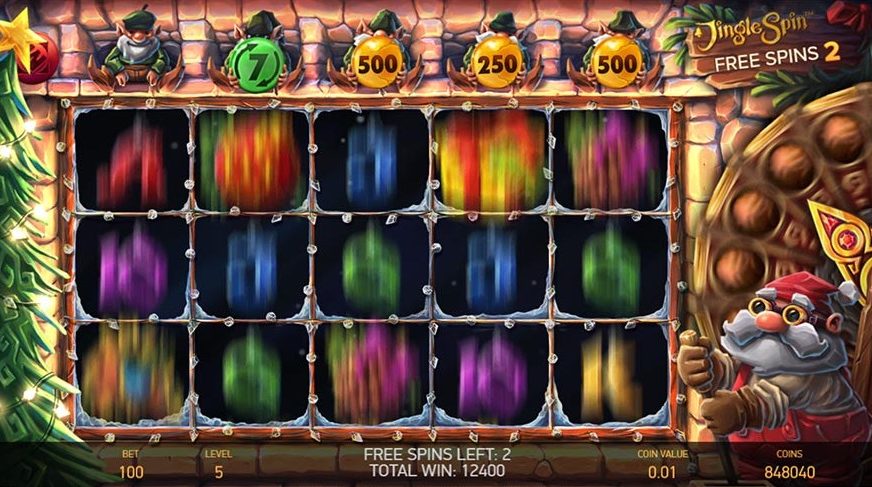 Can I play Jingle Spin free slot?
Yes, clashofslots.com is the place to play demo Jingle Spin with no sign up required. Any gambling site partnering with NetEnt would also give free access to the demo mode.
Can I win real money on Jingle Spin slot?
Yes, registered account with a casino operator would be the only option to enjoy real money Jingle Spin and land real winnings.
What is the best place to play Jingle Spin?
When it comes to test mode any trusted gambling operator or casino related site such as Clash of Slots would be fine. Once real money gets involved legitimate operator with solid reputation and top tier services must be selected. Best choice would vary depending on one`s personal preferences.
Can I play Jingle Spin slot on mobile phone?
Yes, this slot is mobile friendly and can be loaded on any device.
How to win playing Jingle Spin?
This is a certified title that generates random outcomes, and all you need is a good luck. Check the paytable to find out how and how much you can win.