King of 3 Kingdoms is the title developed by recognized studio NetEnt. Released on 30.08.2019 it became a hit among players for its thrilling engine and fantastic artwork. This review describes all of its main characteristics that along with free test mode available on clashofslots.com give a complete idea of experience you’ll be getting.

As for the technical characteristics, Victorious and King of 3 Kingdoms are completely identical — like in the original version, there are five reels and 243 ways to generate winnings, but symbols were naturally changed and made typical for Asia. The paytable contains card names from 9 to A, as well as soldiers and three rulers. The highest paying symbol is a king in a blue cloak, which will bring you 4, 20 or 60 times your bet for 3, 4 or 5 of these symbols in combination. Wild symbol is represented by a colorful card of the three kingdoms; it appears only on reels 2 and 4 and replaces all symbols including scatters, which are represented by a golden dragon.

If you have played the Victorius slot before, you probably know that the free spins round is the main and only feature in the King of 3 Kingdoms slot. You need to catch 3, 4 or 5 scatter symbols on the playing field to activate the free spins round, but the main condition is that they land starting from reel 1. This means that they must land on reels 1, 2 and 3, and you will receive the minimum number of free spins for this – 15. If a scatter or a wild appears on reel 4 along with the existing scatters on the first three reels, you will get 20 free spins. Finally, if you are lucky enough and scatter symbols appear on all five reels, you will get as much as 25 free spins.

King of 3 Kingdoms Symbols and Paytable 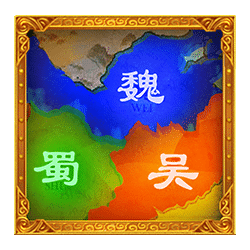 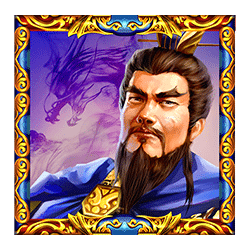 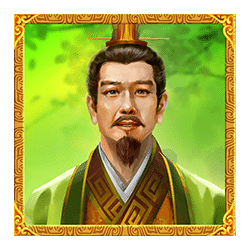 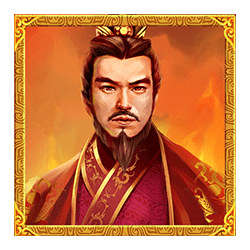 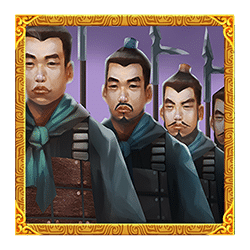 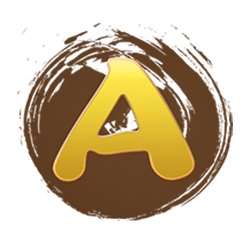 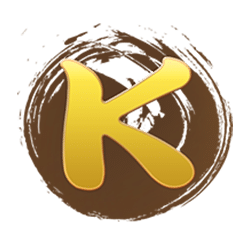 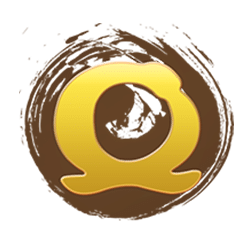 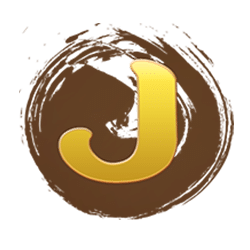 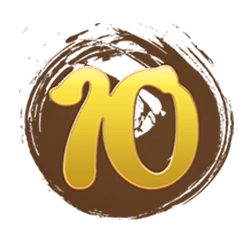 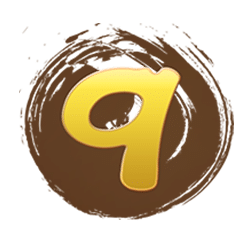 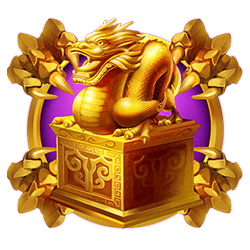 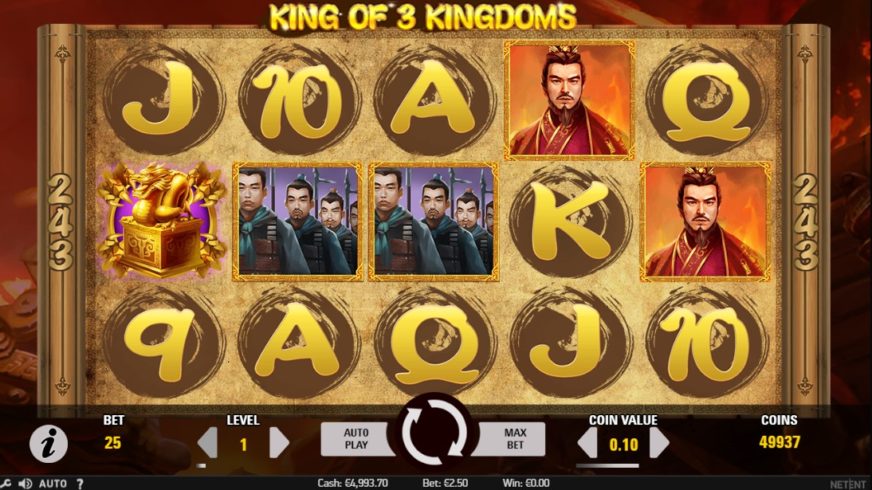 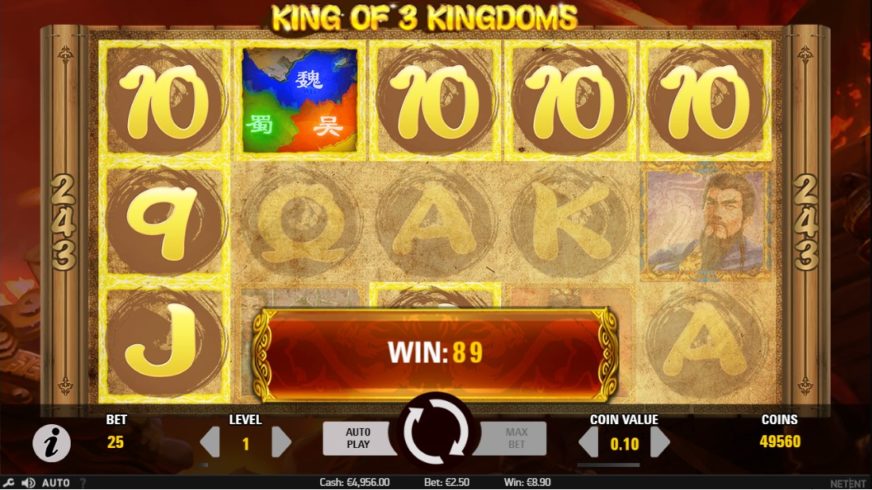 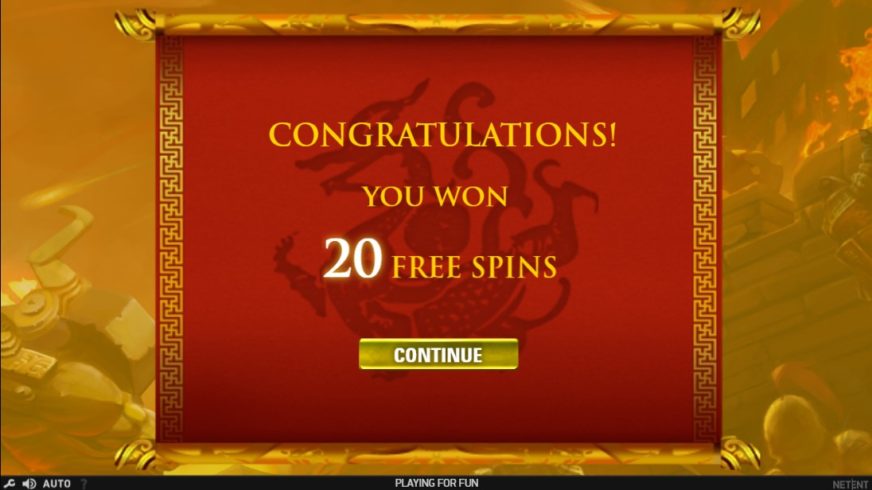 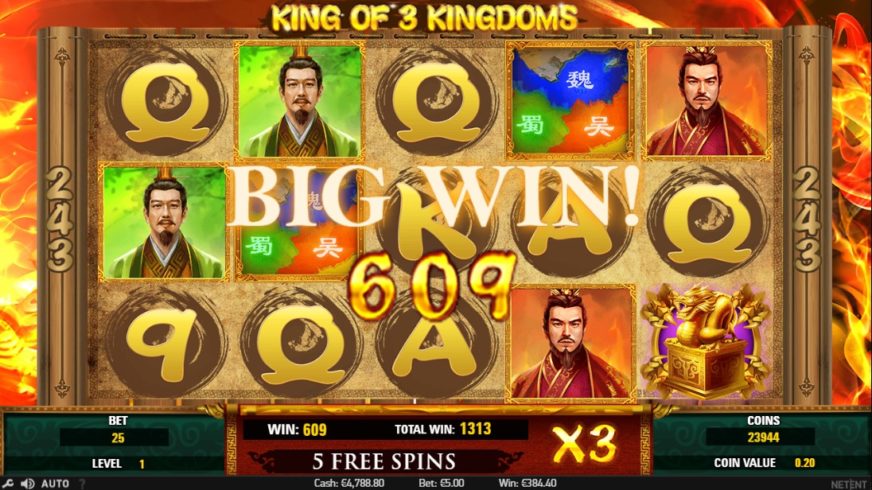 King of 3 Kingdoms Reviews by Players