Rock the Cash Bar is the slot developed by well known studio Yggdrasil Gaming. Released on 12.10.2020 it became popular among players for its immersive engine and fantastic artwork. This review describes all of its key characteristics that along with free demo mode available on clashofslots.com give a good idea of experience you’ll be getting.

The Rock the Cash Bar slot is equipped with 5 reels, 3 rows and 243 default ways to win. However, the playing field can increase up to 5×7 format and 16,807 ways to win during the free spins feature. Winning combinations are formed for 2-5 identical images on adjacent reels only from left to right.

Special Symbols in the Rock the Cash Bar Slot

Bonus Features of the Rock the Cash Bar Slot

Wild Night Out is a random feature that can trigger at any time during the main gameplay. This will cause spotlights to appear on the reels, which will move over them and turn the symbols into wilds. This feature guarantees you a win.

The Free Spins Bonus is triggered when one of the scatter symbols appears on reel 1 at the same time as the ticket symbols land on reels 2, 3, 4, and 5. You will see a number from 1 to 3 on each ticket, which are added to indicate the number of available spins. There are three levels, and access to each of them is determined by the scatter. This can be:

If you start free spins from the first or second level, you will be able to improve them. Pay attention to the refresh symbol that appears during the spins. If it lands, you can move to another level with higher multipliers.

In addition, up to three Rock the Cash Bar respins can be randomly triggered during free spins. Each respin will add one row of symbols, gradually increasing the number of ways to win up to a maximum of 16,807.

Overall, Rock the Cash Bar is a quality neon-styled, club-themed slot that will ensure fun time playing and let you get some good prizes. 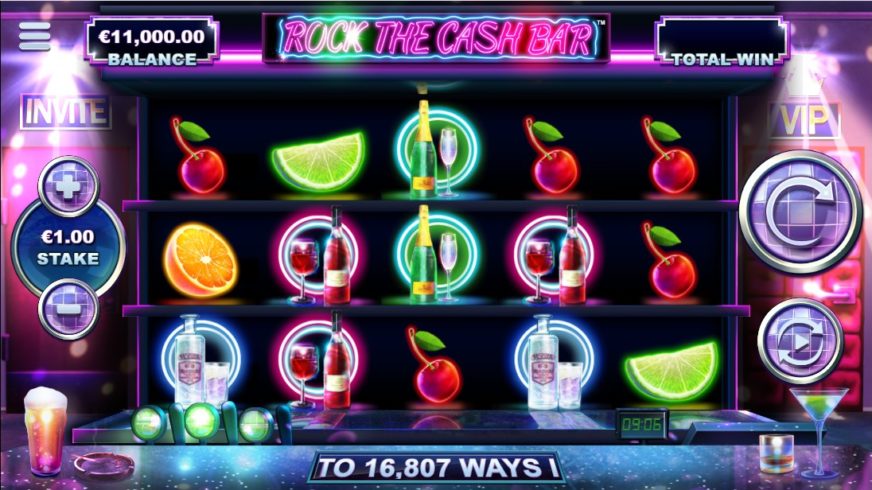 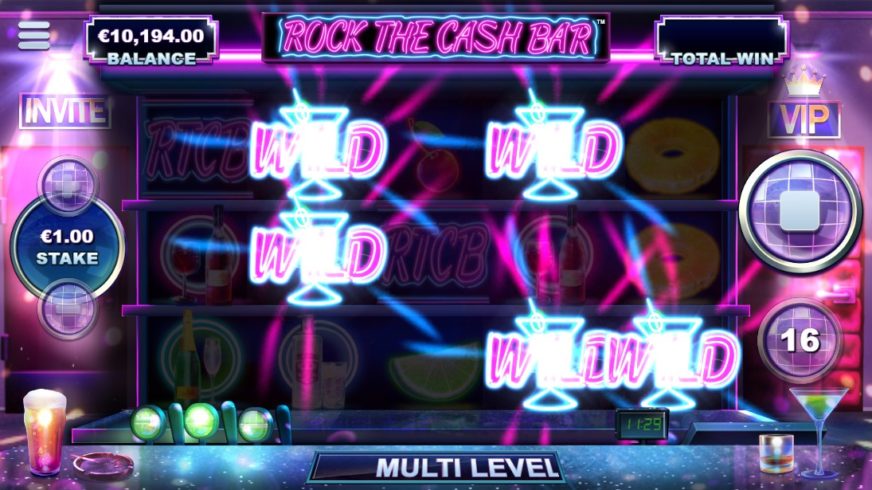 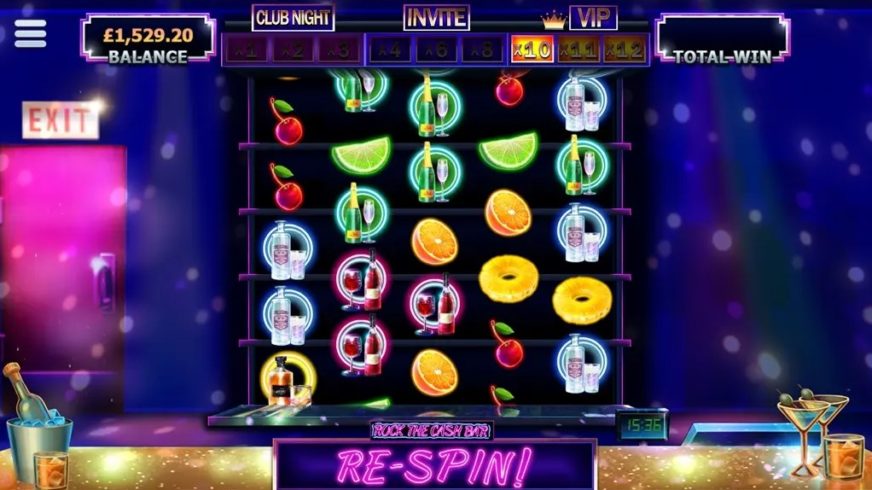 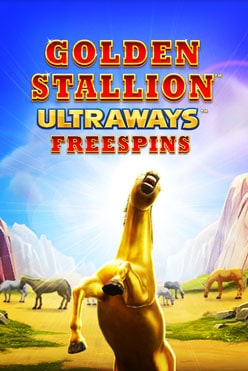 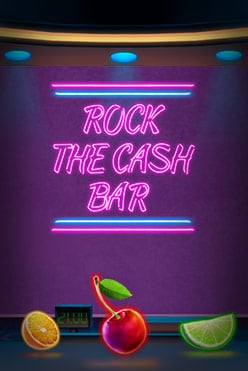 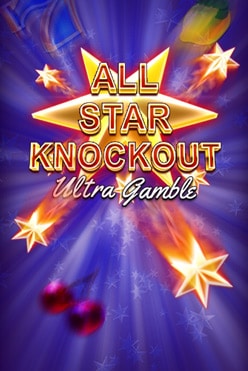