For the studio of this rank Cash of Command is a remarkable slot that’s made it to the lobbies of a number of operators. Cash of Command hit the market on 21.07.2022 offering popular gameplay and superior artwork. You can play free Cash of Command test mode on our site as a guest with no sign up required.

Check out the slot metrics to see if that’s the greatest option for you. Cash of Command offers 96.28% return, High dispersion and x5336 win potential, max win. With a quite balanced math model and the possibility of the massive swings, the game is always thrilling. Overall, it delivers powerful gaming experience.

Cash of Command appeals to those who prefer gameplay that has both conventional and original elements to it. If no feature gets triggered, the base mode is still entertaining but as soon as wilds, scatters or other special symbols or features show up on the screen, it gets to the whole new level.

Playing the Cash of Command slot you have to take part in the battle between the sea and the sky fleet. The battle will take place on a huge 9×9 playing field, and winnings are formed when you get a cluster of five or more identical symbols.

The slot has a feature called Baron’s Turrets, which can be activated randomly during the spin of a non-winning one. As a result, wild symbols may appear on the playing field, which will help to get a winning cluster.

The next feature is called Naval Hero, this feature is related to the counter, it fills up when you get a winning cluster. The meter has four levels and different modifiers come into play at each level

If you reach the fourth level (110 or more characters) – the Baron Fusco feature is activated. As a result, all ships and boats will be removed from the playing field until one remains. The remaining ship then activates an upgraded version of the hero trait associated with it.

Cash of Command Symbols and Paytable 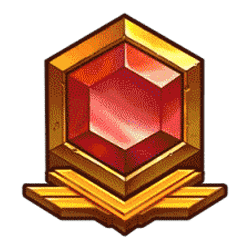 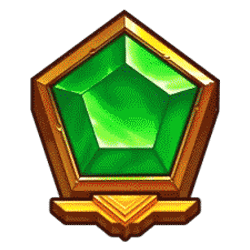 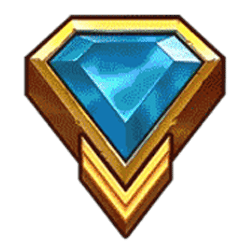 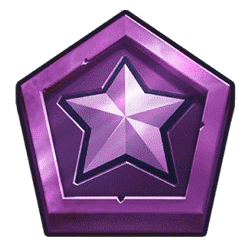 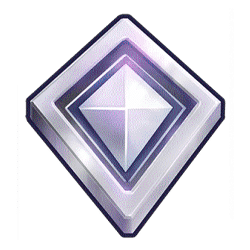 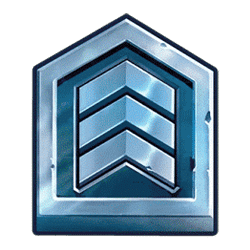 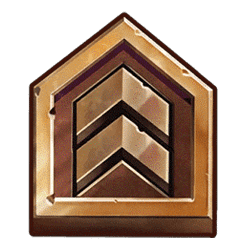 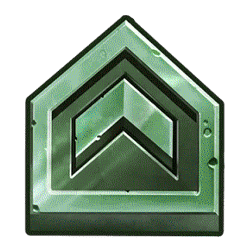 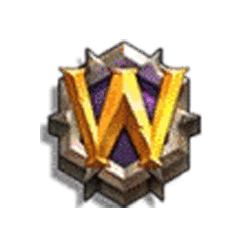 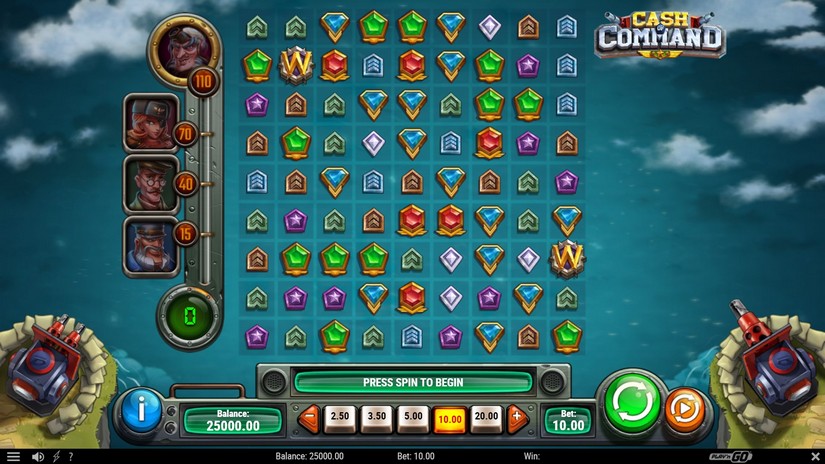 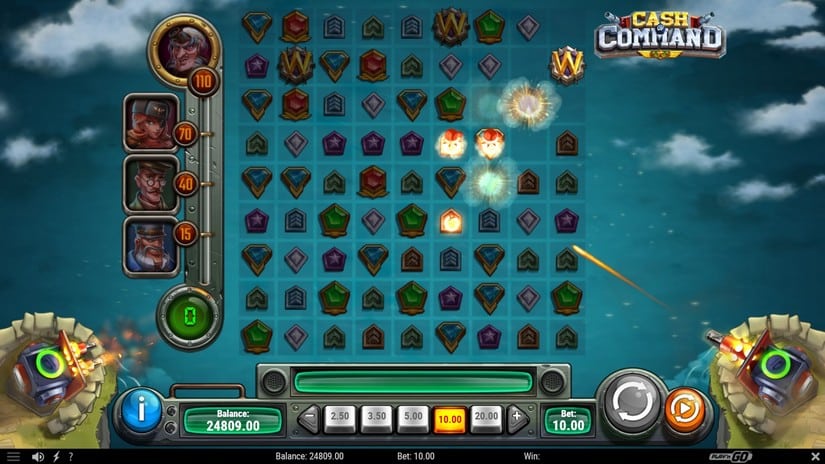 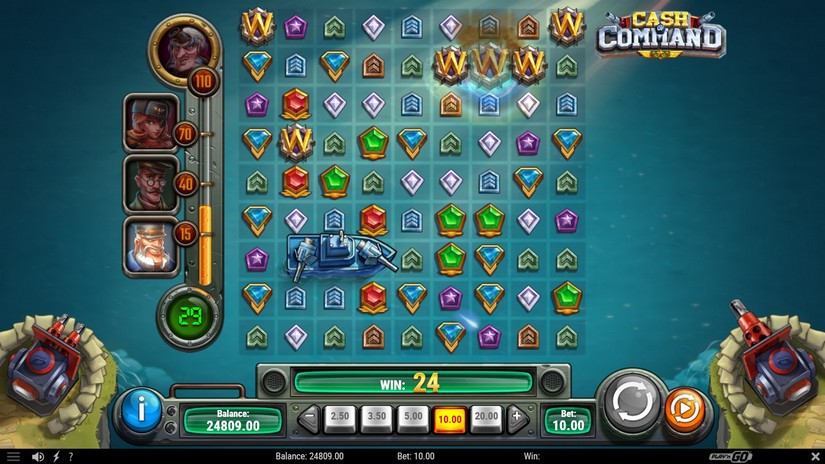 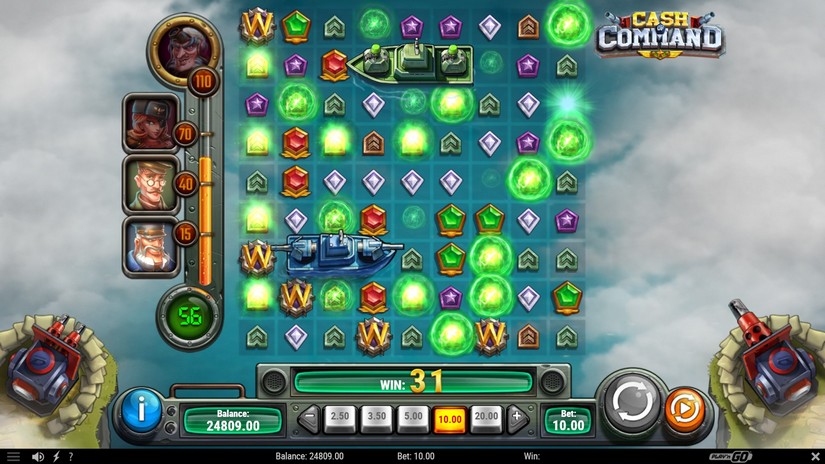 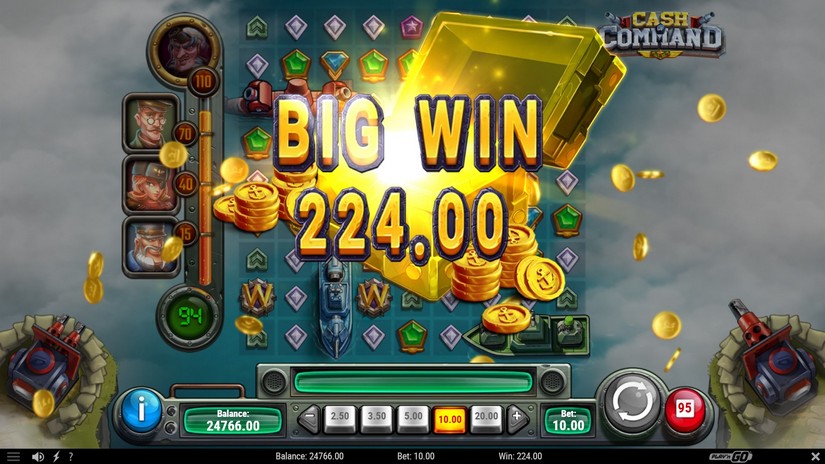