Check out the slot metrics to see if that’s the greatest option for you. 3 Kingdoms – Battle of Red Cliffs offers 96.50% theoretical return, Average volatility and x200 win potential, max win. With a quite balanced math and the possibility of the big swings, the game is always thrilling. Overall, it delivers enjoyable gaming experience.

3 Kingdoms – Battle of Red Cliffs caters to those who prefer gameplay that has both classic and original elements to it. When no feature gets activated, the base game is still interesting but once wilds, scatters or other special symbols or features show up on the reels, it gets to the whole new level.

When playing the 3 Kingdoms – Battle of Red Cliffs slot, you get a chance to know the story telling about the battle for power in China in the 3rd century.

You will learn the real story of the battle for power that took place in China between the northern commander Cao Cao and his southern opponents Liu Bei and Sun Quan. 3 Kingdoms – Battle of Red Cliffs is a 5-reel, 25-payline slot from Pragmatic Play. The slot can be played on any device from $0.25 and has the “Battle of the Red Rocks” free spins feature, where you can choose one of 3 additional bonuses described below. There is also a jackpot feature where you can win 100 times your bet.

The slot design emphasizes the idea of the developers. The game reels are set in the sea against the backdrop of a large number of ships taking part in the largest naval battle ever. The symbols include the names of playing cards, as well as a helmet, a sword, a ship, and 3 emperors in red, green, and blue clothes. The red flag is a wild symbol, it will replace all other symbols to form winning combinations, except for the scatter in the form of the Chinese temple, which appears only on reels 1, 3, and 5.

The Battle of Red Cliffs Free Spins feature is triggered when the scatter symbol appears on game reels 1, 3, and 5. When this happens, you will be offered to choose one of three options for additional features:

Spoils of War Jackpot: the total jackpot amount is displayed in the upper right corner and 2% of the bet is added to it with each spin; each combination containing one of the emperors can award one point. When you reach 40 points, you can choose one of eight envelopes, which can increase your winnings in the game 100 times.

Overall, the 3 Kingdoms – Battle of Red Cliffs slot turned out to be interesting. The bonus round with additional wild symbols can bring a good win, and you can test this model absolutely free of charge on our website. 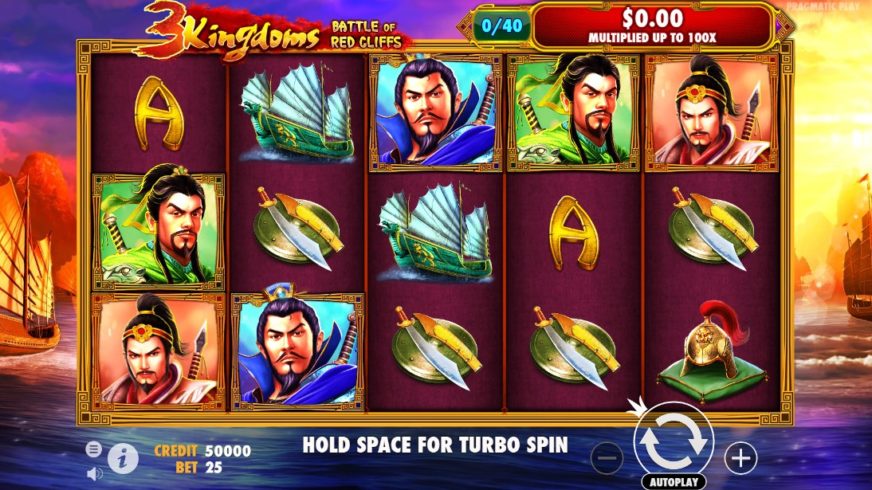 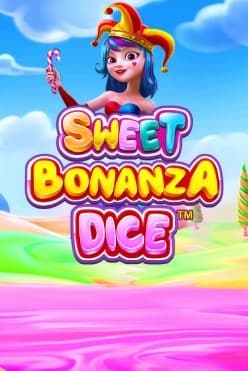 Joker Millions dropped a €2,410,393 jackpot. No details provided by the supplier, but the jackpot trackers indicate the...

TNT Bonanza is an explosive 6×5 board slot with exciting features and cascading wins. The symbolism of the TNT...

Bozo Cats is an exciting slot that will especially appeal to everyone who loves cute and fluffy cats. Bozo Cats slot...

Golden Strawberries is a bright and colorful slot machine that has a 5×3 playing field and 20 pay lines. Golden...