For the studio of this caliber Beowulf is a wonderful game that’s made it to the lobbies of numerous casinos. Beowulf was launched on 27.09.2016 offering popular gameplay and great renders. You can play free Beowulf demo mode on clashofslots.com as a guest with no sign up required.

Take a look at the slot metrics to decide if that’s the best choice for you. Beowulf offers 96.50% return, High risk level and x2500 win potential, max win. With a pretty balanced math and the possibility of the big swings, the game is always engaging. Overall, it delivers enjoyable gaming experience.

Beowulf caters to those who love gameplay that has both classic and innovative elements to it. When no bonus gets triggered, the base game is still interesting but once wilds, scatters or other special symbols or features appear on the screen, it gets to the whole new level.

Beowulf is thought to be the oldest poem in Old English. It dates back at least 1000 years ago and tells the story of Beowulf who went to help King Hrothgar to get rid of the Grendel monster and his mother.

Beowulf is a five-reel, 40-payline slot from the developers of Pragmatic Play. The reels of the slot are placed against the night castle. When playing it for free, you will find a bonus feature that offers from ten to 20 free spins, and the Super Respin feature. The symbolism of the slot perfectly complements the developers’ idea. You will meet King Hrothgar and his wife, a ship, a horn and a ring, as well as standard card suits. The Wild is a green flower gem that replaces all images in the slot, except for the scatter in the form of a shield and helps to create winning combinations. Beowulf, the main character, is a special symbol with its own peculiarity. It is paid from right to left and also from left to right.

The Free Spins feature is activated if three, four, or five scatter symbols appear anywhere on the game reels. You will get a payout that is one, five, or 25 times higher than the total bet, as well as 10, 15, or 20 free spins. There are no extra features or multipliers in this round, but you can win an unlimited number of extra spins and get three more scatter symbols.

The Super Respin feature is activated if the whole stack with the image of Beowulf appears on the first game reel. After that it will remain in its place, and you will get repeated spins. During them only Beowulf will appear on the playing field. Respins are over if you have filled the entire playing field with the Beowulf symbol or if the required symbol has not appeared.

Of course, we cannot call the Beowulf slot from Pragmatic Play unique and exciting, but due to its theme and bonus features, it definitely deserves the users’ attention. That is why, do not miss the opportunity and play absolutely it free on our website. 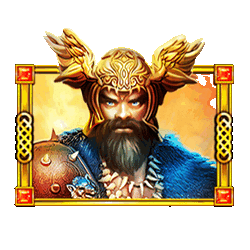 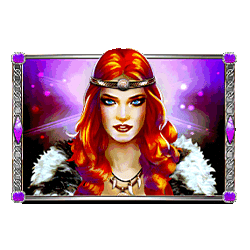 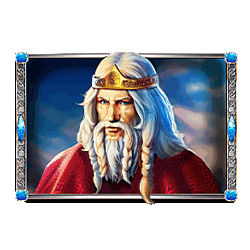 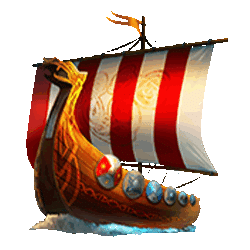 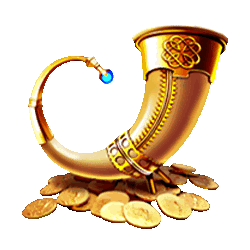 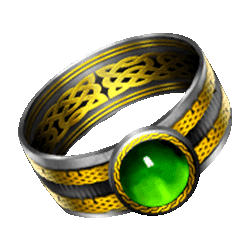 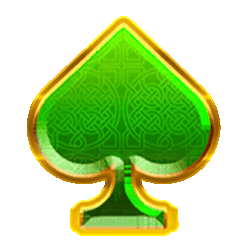 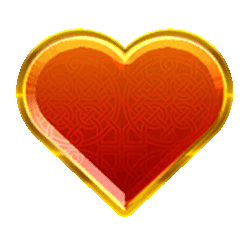 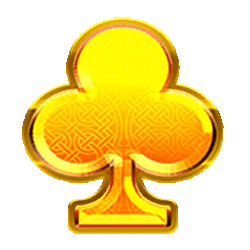 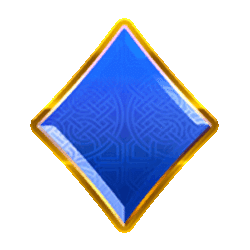 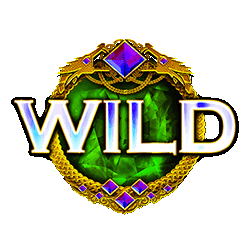 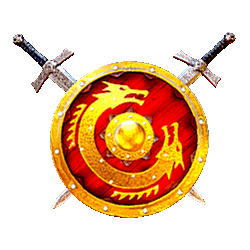 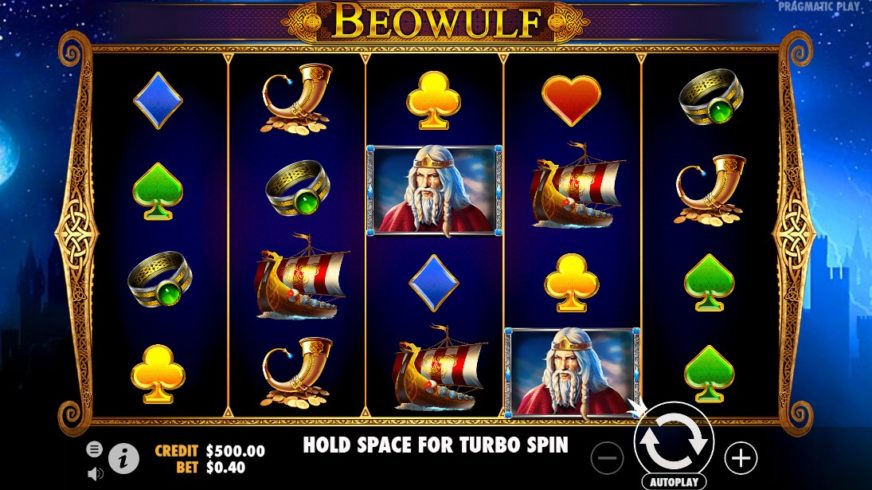 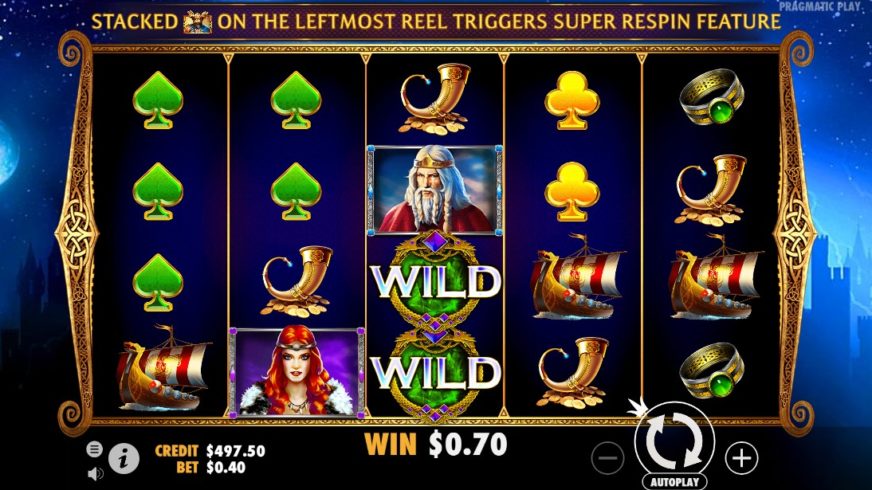 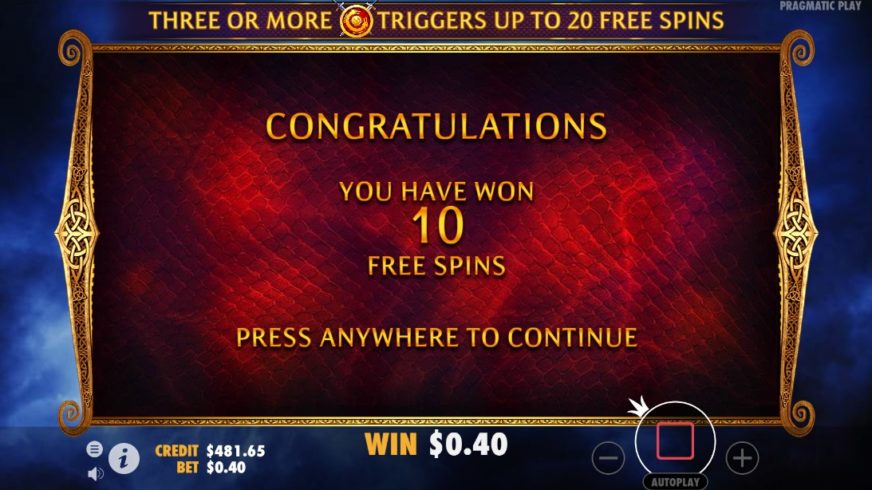 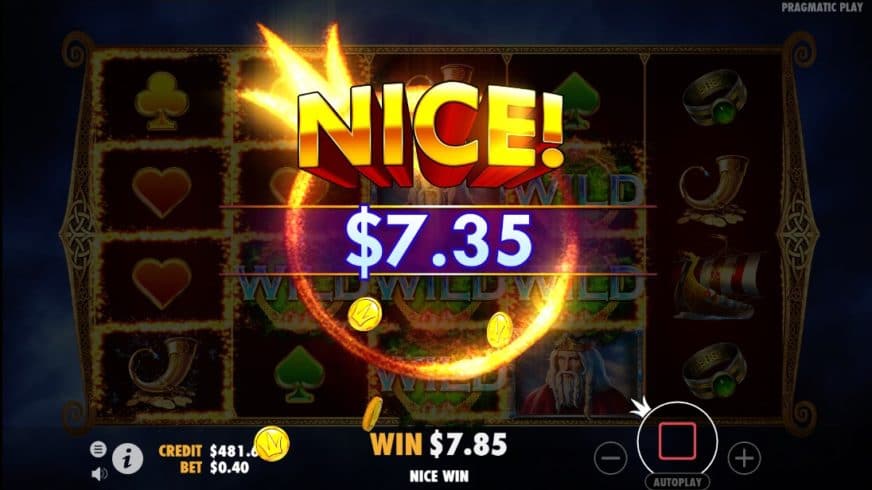 Can I play Beowulf free slot?
Yes, Clash of Slots is the place to try Beowulf with no sign up required. Any gambling site partnering with Pragmatic Play would also give free access to the test mode.
Can I win real money on Beowulf slot?
Yes, registered account with a casino would be the only option to enjoy real money Beowulf and land real winnings.
What is the best place to play Beowulf?
When it comes to free play any trusted gambling operator or casino related site such as Clash of Slots would be fine. Once real money gets involved licensed operator with good reputation and top tier services must be selected. Best choice would vary depending on one`s personal preferences.
Can I play Beowulf slot on mobile phone?
Yes, this game is mobile optimized and can be played on any device.
How to win playing Beowulf?
This is a certified title that generates random outcomes, and all you need is a good luck. Look through the paytable to find out how and how much you can win.
Top Pragmatic Play Casinos