Cowboys Gold is the slot developed by recognized studio Pragmatic Play. Released on 05.11.2020 it became an instant success among players for its exciting engine and amazing artwork. This review details all of its main characteristics that along with free test mode available on our site give a complete idea of experience you’ll be getting.

The Cowboys Gold slot has five reels, three rows, and ten fixed paylines. Winnings are generated when three or more identical symbols appear from left to right on any of the paylines starting from the first reel. The only exception is the horseshoe symbol. You need only two of them to win.

You can join the cowboys’ company on all compatible devices by choosing a bet from $0.25 to $100 per spin. Like other games of the Pragmatic Play company, Cowboys Gold can be played in a manual or automatic mode. In addition, you can start fast spins. The RTP in Cowboys Gold is 96.50% with medium to high volatility. The maximum winnings are x6065 of your total bet per spin.

The Money Collect feature is associated with the Renegade symbol (a cowboy in a red mask) and other cowboys that can appear with the attached values ​​from 1x to 100x more than your bet. In order to activate the Money Collect feature, you need the Renegade symbol to appear on the fifth reel, and cowboys with the attached values ​​on the rest. If this happens, all visible values ​​are collected and transferred to your balance.

Free spins can be played up to three times. Each restart adds more free spins to your account and increases the multiplier for the Money Collect feature:

All in all, Cowboys Gold is a decent Wild West-themed slot from the Pragmatic Play developers. Of course, it is impossible to say whether it will be as popular as Dead or Alive 2, but it definitely deserves your attention. 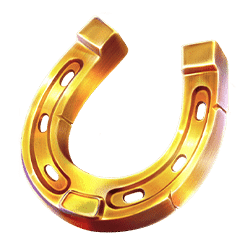 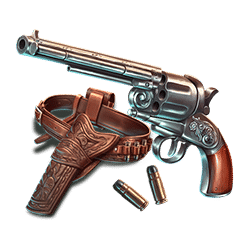 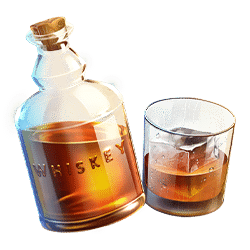 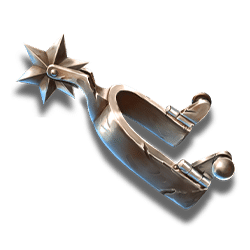 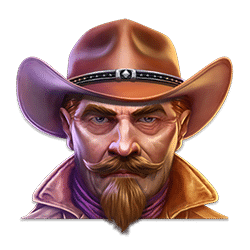 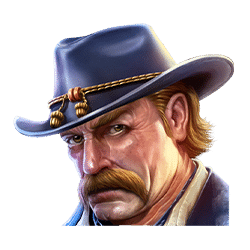 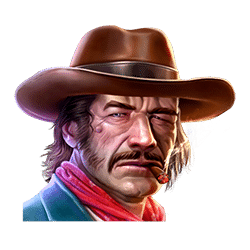 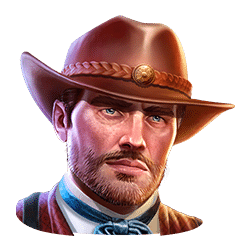 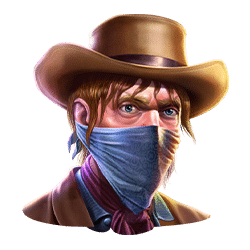 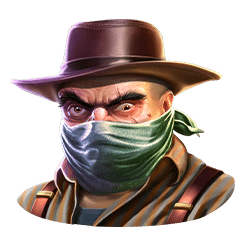 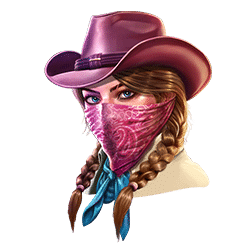 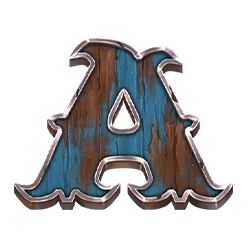 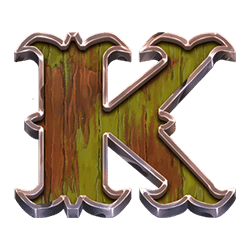 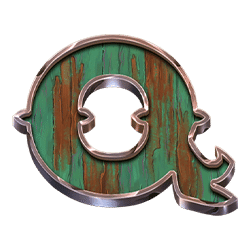 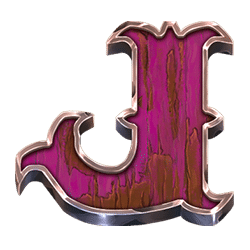 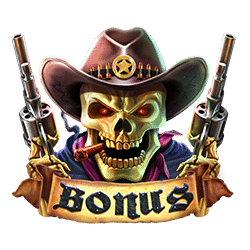 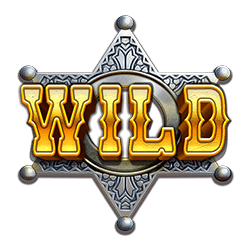 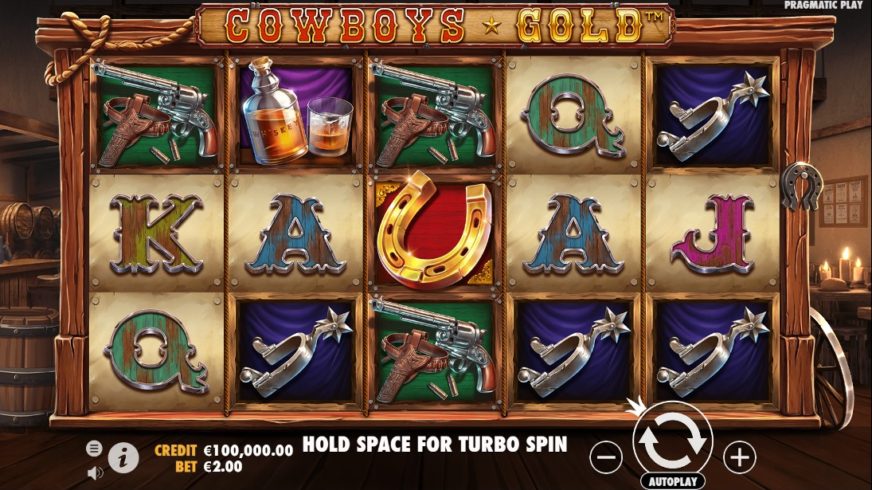 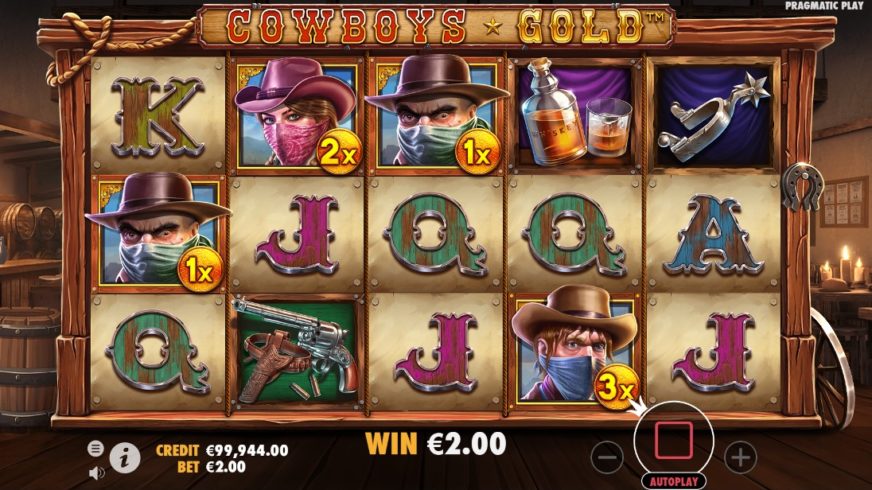 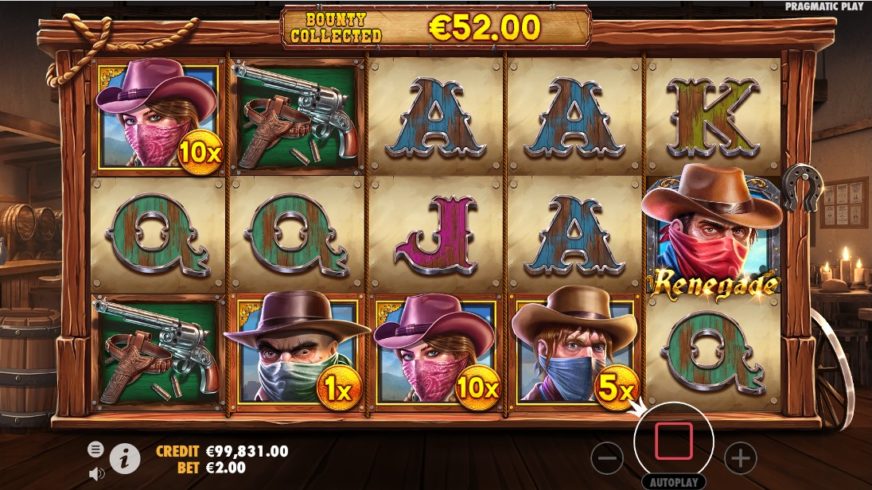 Can I play Cowboys Gold free slot?
Yes, our site is the place to test Cowboys Gold with no registration required. Any casino site partnering with Pragmatic Play would also give free access to the test mode.
Can I win real money on Cowboys Gold slot?
Yes, registered account with a gambling site would be the only option to enjoy real money Cowboys Gold and land real winnings.
What is the best place to play Cowboys Gold?
When it comes to free play any trusted casino or casino related site such as Clash of Slots would be fine. Once real money gets involved legitimate operator with good reputation and excellent services must be selected. Best casino would vary depending on one`s personal preferences.
Can I play Cowboys Gold slot on mobile phone?
Yes, this video slot is mobile optimized and can be played on any device.
How to win playing Cowboys Gold?
This is a licensed slot machine that generates random outcomes, and all you need is a good fortune. Check the paytable to find out how and how much you can win.
Top Pragmatic Play Casinos