Gold Train is the slot developed by recognized studio Pragmatic Play. Released on 20.05.2017 it became a hit among players for its exciting engine and fantastic artwork. This review details all of its key characteristics that along with free demo mode available on our site give a complete idea of experience you’ll be getting.

The railway in the US Old West was one of the great engineering projects of the era, and it opened up vast new areas for exploration and settlement. Gold Train is a 3-reel, 3-payline Pragmatic Play slot that can be played on any device.

The Gold Train slot design is a kind of classic model with several bonus features. You will not see anything on the playing field that can distract you from the gameplay. The game reels take up all available space. The symbols used in the game are classic. You will see single, double, and triple stripes saying BAR made in the style of railway tracks, a bell, a green and red flag, a cap, and the best of the standard symbols — 777. The golden train is a wild – it replaces all symbols except for the scatter in the form of a train ticket saying “scatter”.

Progressive Bonus: despite the name, this is not a progressive prize and is triggered when 3 silver ticket symbols land anywhere on the game screen. A train with carriages will appear on the screen, from which cash prizes will jump into your balance. The carriages can also hide golden tickets, which will increase the length of the train.

When playing for free, pay attention to the golden ticket that appears on reel 3. It will be added to the collection and add carriages to the train during the launch of the Progressive Bonus – this will have a positive effect on your winnings.

Overall, the Gold Train slot turned out to be quite interesting, despite the fact that this model is attributed to the classic ones; thanks to the implemented Progressive Bonus feature, it turned out to be exciting and unusual. 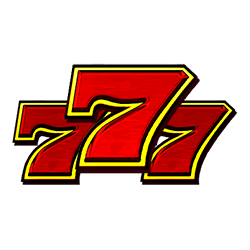 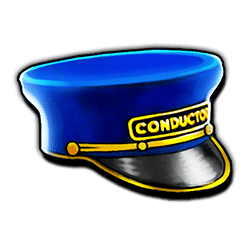 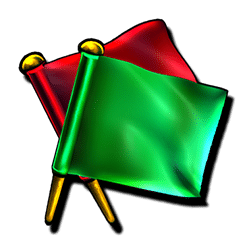 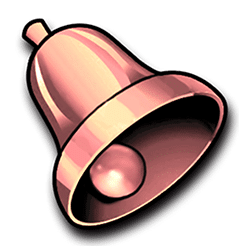 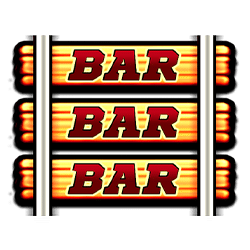 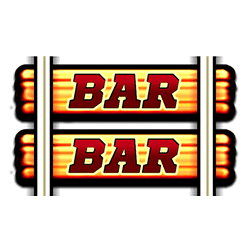 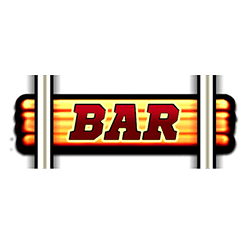 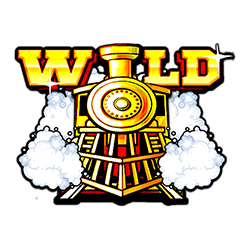 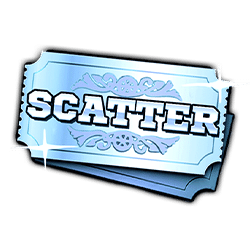 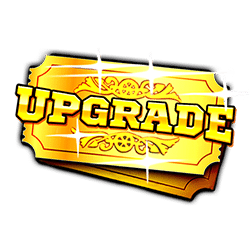 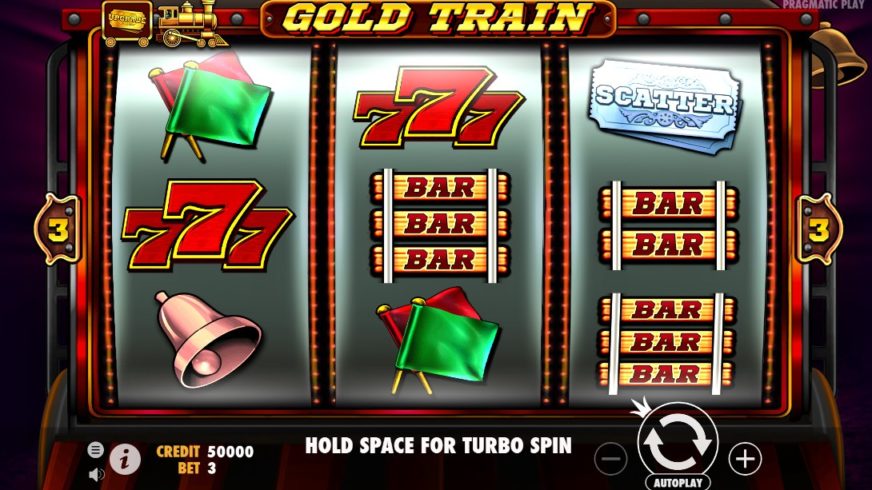 Can I play Gold Train for free?
Yes, clashofslots.com is the place to play demo Gold Train with no sign up required. Any gambling site partnering with Pragmatic Play would also give free access to the demo mode.
Can I win real money on Gold Train slot?
Yes, registered account with a gambling site would be the only option to play real money Gold Train and get real winnings.
What is the best place to play Gold Train?
When it comes to demo mode any trusted casino or casino related site such as clashofslots.com would be fine. Once real money gets invested legitimate operator with solid reputation and top tier services must be selected. Best casino would vary depending on one`s personal requirements.
Can I play Gold Train slot on mobile phone?
Yes, this title is mobile friendly and can be loaded on any device.
How to win playing Gold Train?
This is a certified video slot that generates random outcomes, and all you need is a good luck. Check the paytable to find out how and how much you can win. 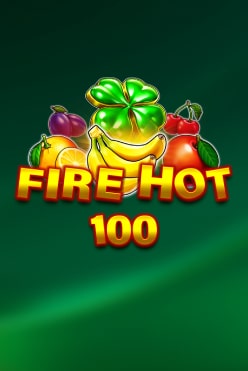 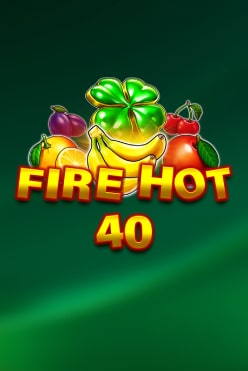 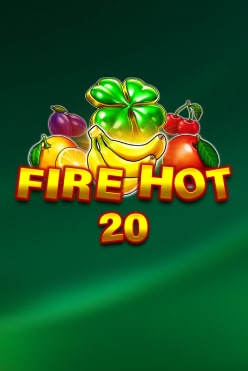 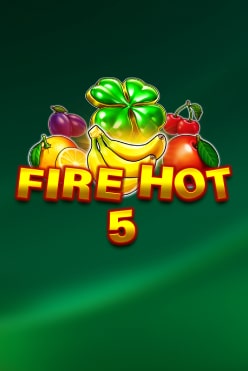