Vampires vs Wolves is the game developed by recognized studio Pragmatic Play. Released on 28.07.2019 it became an instant success among slot fans for its immersive engine and amazing artwork. This review describes all of its main characteristics that along with free test mode available on Clash of Slots give a good idea of experience you’ll be getting.

In the online world, there are a lot of slots dedicated to supernatural beings such as vampires and werewolves. For a long time the 2011 Immortal Romance slot from Microgaming has been the most popular slot with the vampire theme. However, other developers also periodically replenish their collections of games with slots on the supernatural theme. Pragmatic Play is not an exception, and now we can consider the Vampires vs Wolves slot that fully reveals the constant confrontation between vampires and werewolves.

Opening the Vampires vs Wolves slot, you will find yourself on one of the streets swallowed by thick fog. You will see houses on both sides and the bloody sky with a huge moon. It is creepy, isn’t it? However, you feel even creepier when you hear the music playing throughout the game and creating the right atmosphere. The developers of Pragmatic Play have placed the playing field of the Vampires vs Wolves slot in the middle of this street.

The slot consists of five reels and ten lines for forming combinations. The symbols presented in the Vampires vs Wolves slot are also fully consistent with the theme. On the reels you will find six symbols including three vampires highlighted in a red frame and three werewolves highlighted in a blue frame, as well as four card suits. The Wild symbol includes the corresponding inscription and brings independent payments. It also replaces usual symbols in the game. The scatter symbol is presented in two variants (a wolf and a castle). They help to activate two different variants of free spins.

Wolf Free Spins – you get 14 free spins, during which three symbols highlighted with a blue frame turn into werewolves. These werewolves are essentially wild symbols, replace all other images, and bring payouts as wild symbols, i.e. 2.5x, 15x, and 100x of your bet for three, four, or five symbols, respectively.

Vampire Free Spins – you will get eight free spins, during which three symbols highlighted in a red frame turn into werewolves. Now pay attention to the fact that after each spin, as soon as the reels stop, silver crosses will appear on the playing field. These crosses will appear in vampire images, and if the vampire fails to defend itself, it will turn into a sticky wild symbol, and will remain in place until the end of the round. Accordingly, the more vampires are destroyed with the cross, the more wild symbols will appear on the playing field.

In general, the Vampires vs Wolves slot from Pragmatic Play is of high quality and looks interesting. The slot will especially be appreciated by the players who prefer games with the vampire theme, and indeed it will be an excellent addition to this developer’s collection of games.

Vampires vs Wolves symbols and paytable 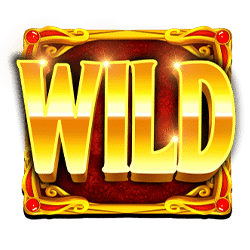 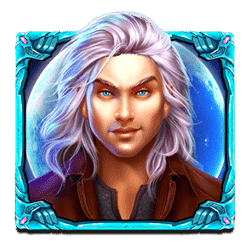 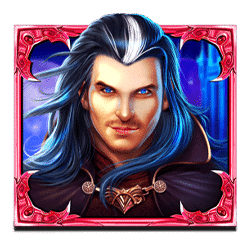 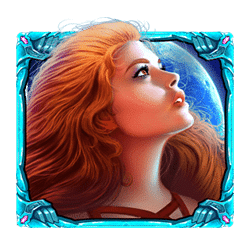 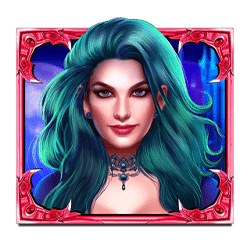 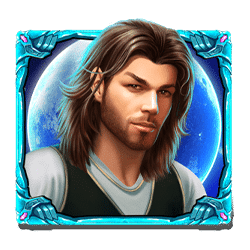 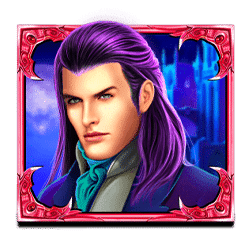 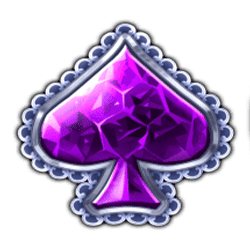 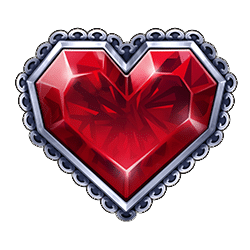 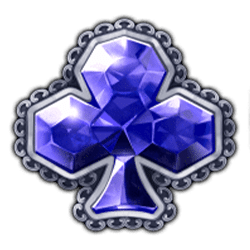 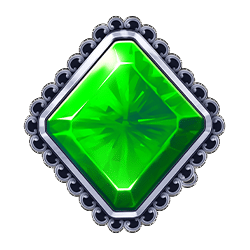 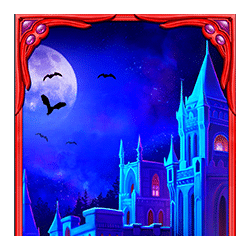 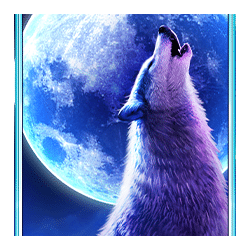 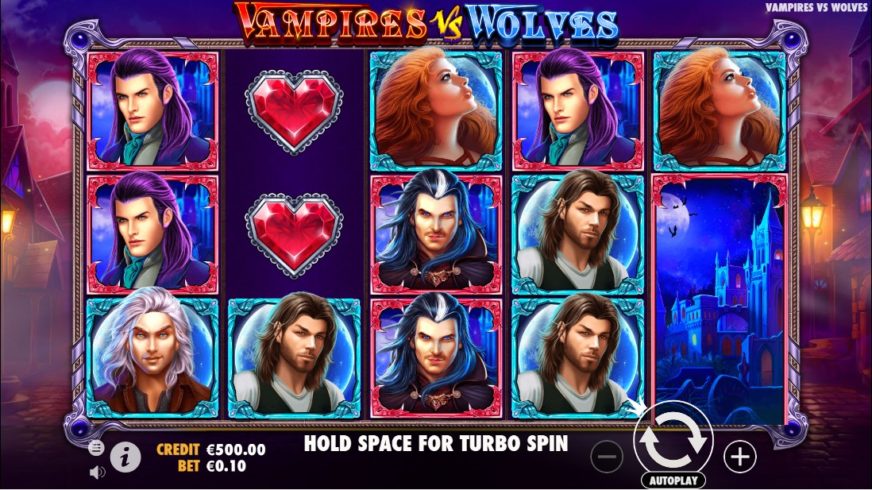 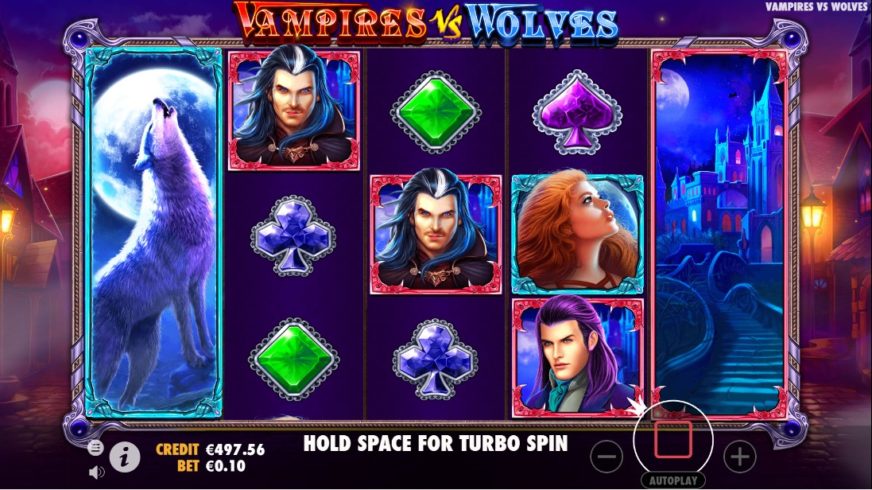 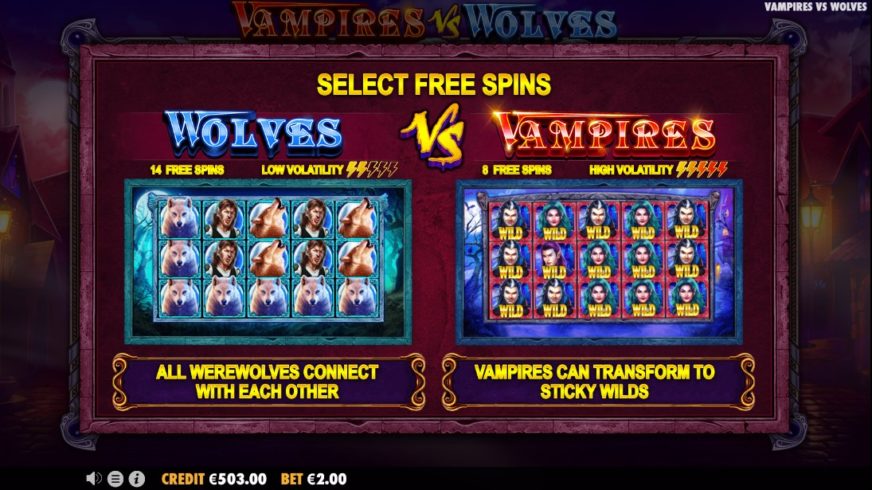 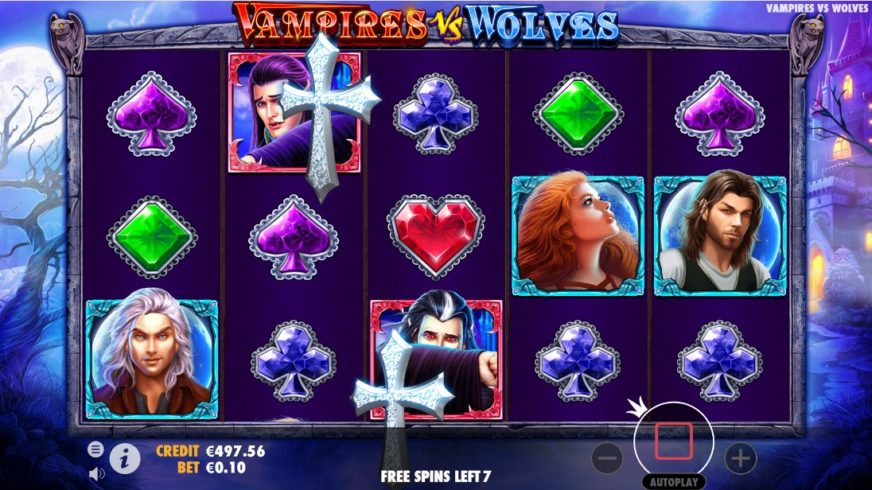 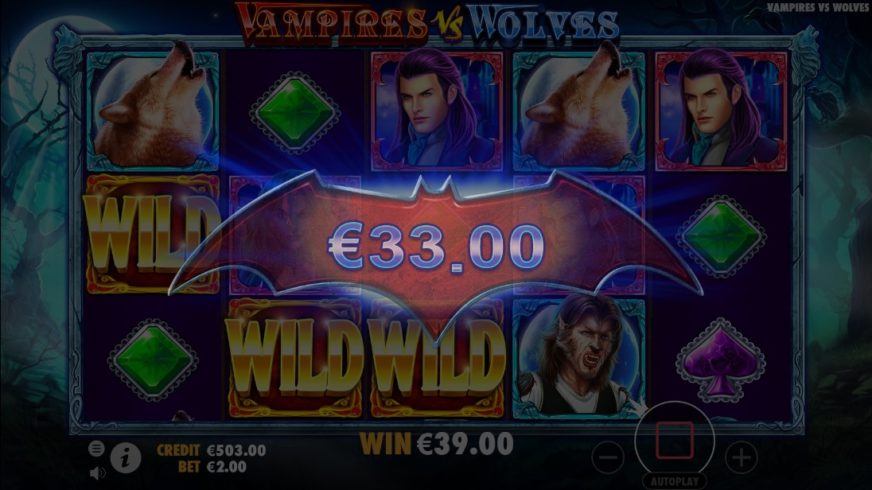