Book of Vampires is the title developed by well known studio Tom Horn Gaming. Released on 25.10.2022 it became a hit among slot fans for its exciting engine and high-quality artwork. This review describes all of its main characteristics that along with free test mode available on clashofslots.com give a good idea of experience you’ll be getting.

Book of Vampires is a vampire-themed slot with five reels and up to 243 ways to form your winnings.

Activates upon receipt of any win, as a result of which the symbols involved in creating a winning combination are removed, allowing a new symbol to fall in their place. With each removal of characters, the number of lines will increase. The maximum number of lines you can get with Shatter mode is 243.

When three book symbols appear on the playing field, you will get access to free spins. Before they are launched, one symbol will be selected using the book, which will expand to the entire reel if it falls out in the right amount. During free spins, the same as in the main game, Shatter Mode active.

Book of Vampires Symbols and Paytable 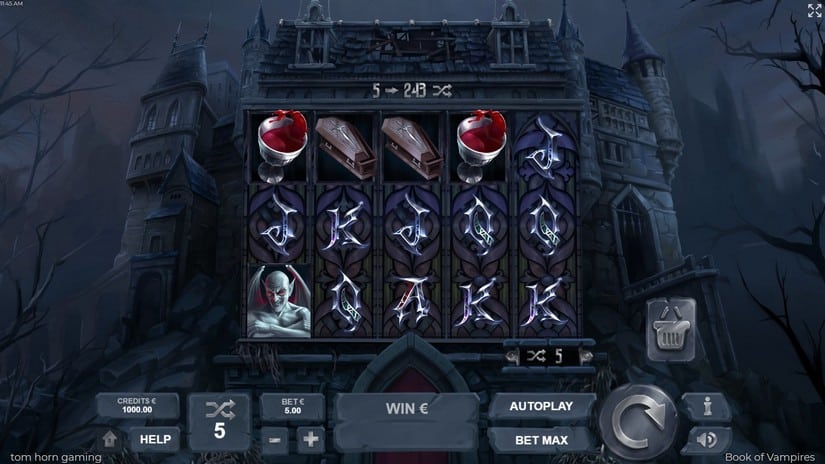 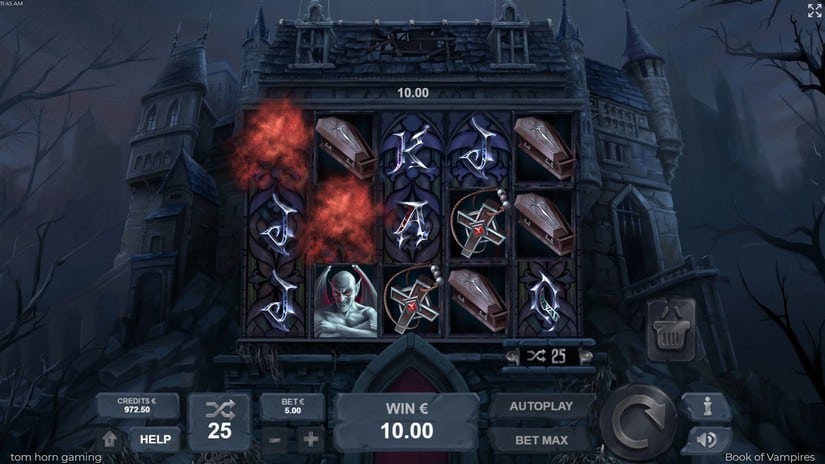 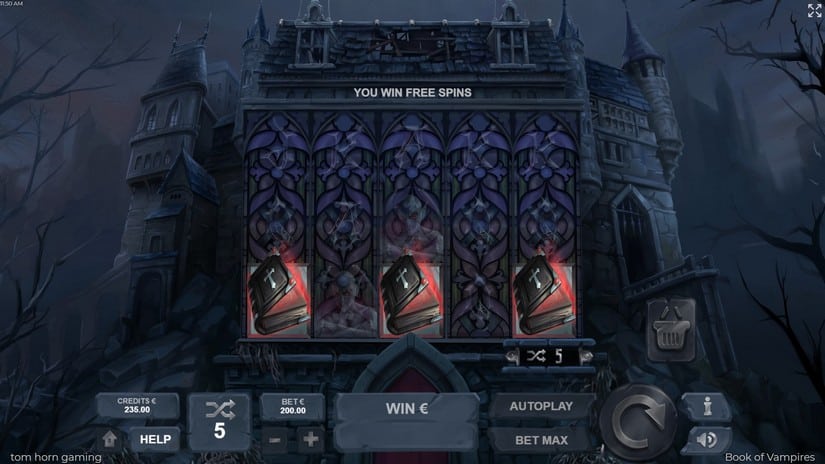 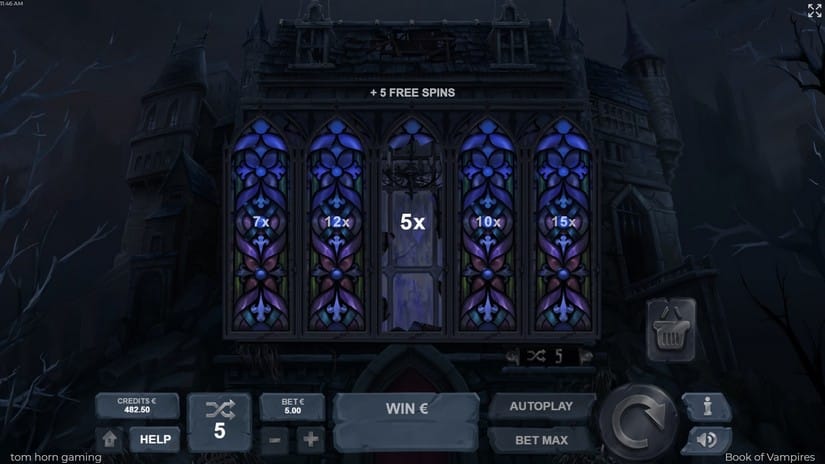 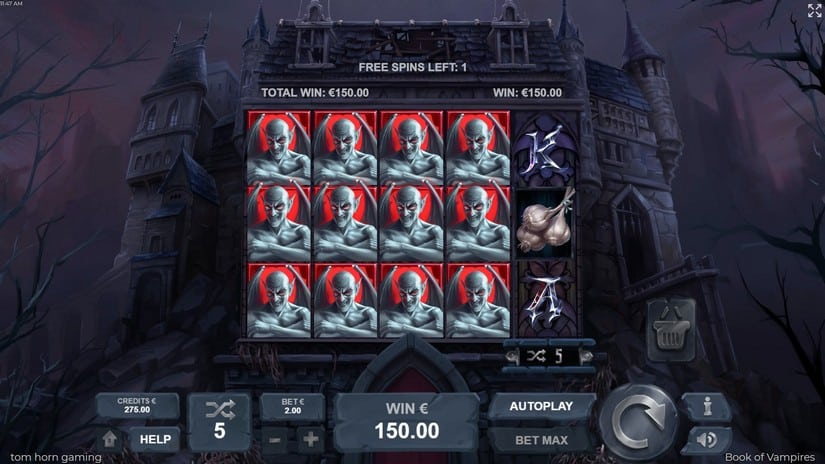 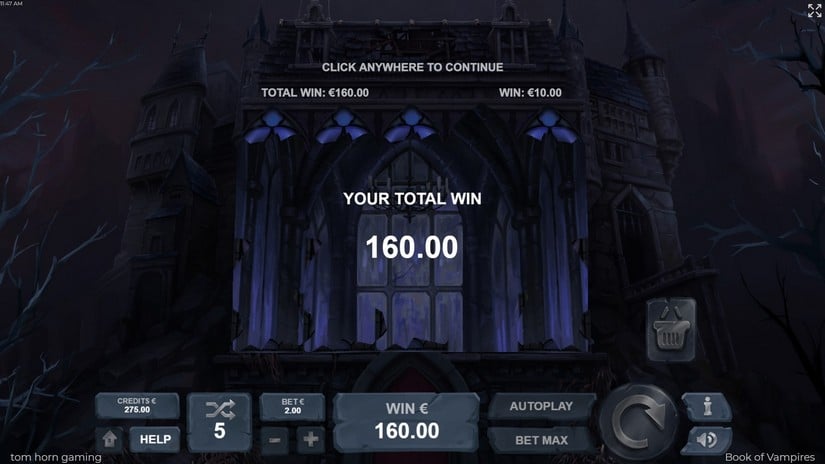 Book of Vampires Reviews by Players

Mine Mine Quest
Tom Horn Gaming