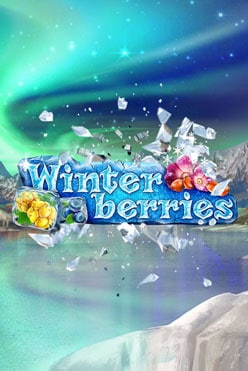 Fruitoids is the game developed by well known studio Yggdrasil Gaming. Released on 15.05.2018 it became a hit among players for its exciting engine and fantastic artwork. This review details all of its main characteristics that along with free demo mode available on Clash of Slots give a complete idea of experience you’ll be getting.

As soon as you open the slot, you will be impressed by its rich colors. All game actions will take place on 5 reels and 25 paylines. The only bonus feature provided in the slot is respins, which are triggered after each matching combination.

Unknown fruits, possibly from another planet, were chosen as the theme of the slot. The colors in the game are bright and saturated, which undoubtedly pleases the users’ eyes. The symbols in the slot will help you to get closer to winning. You will see 7 different fruits and berries of cosmic origin, which are impossible to describe. There is neither a wild symbol nor a scatter, nor any other additional images in the Frutoids slot.

Bonus Features of the Fruitoids Slot

You will find nothing but respins when playing the Fruitoids slot for free. They are activated once you have received a winning combination. The symbols that participate in it freeze in place, after which respins are activated and the reels spin once again to bring new symbols with them. If the desired symbol lands during the spin, it joins the frozen ones, and you get another respin – this continues until the desired symbols lands or you managed to freeze the entire playing field. 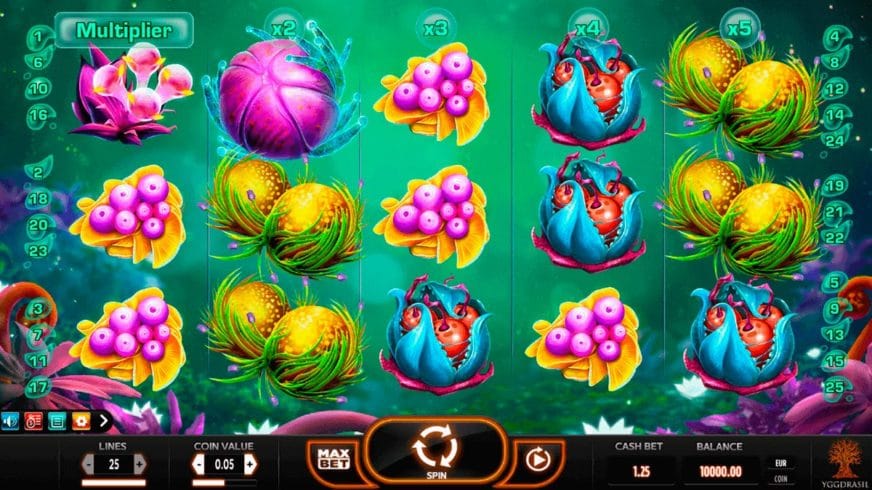 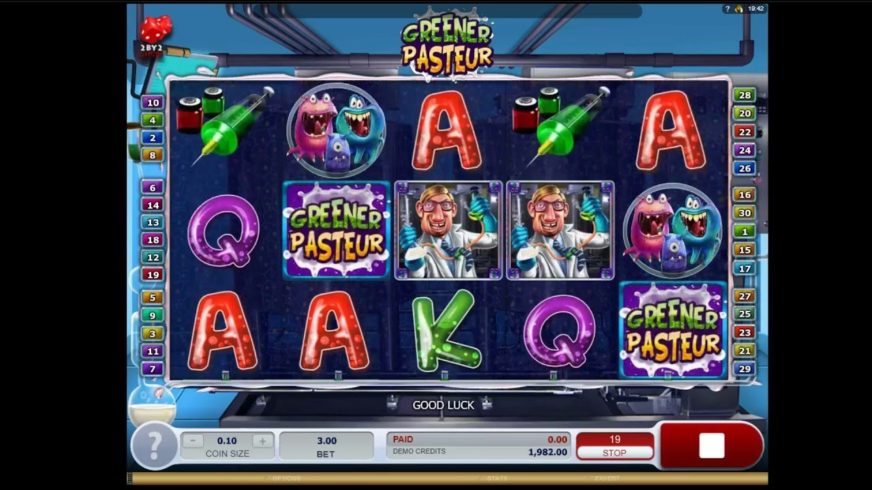 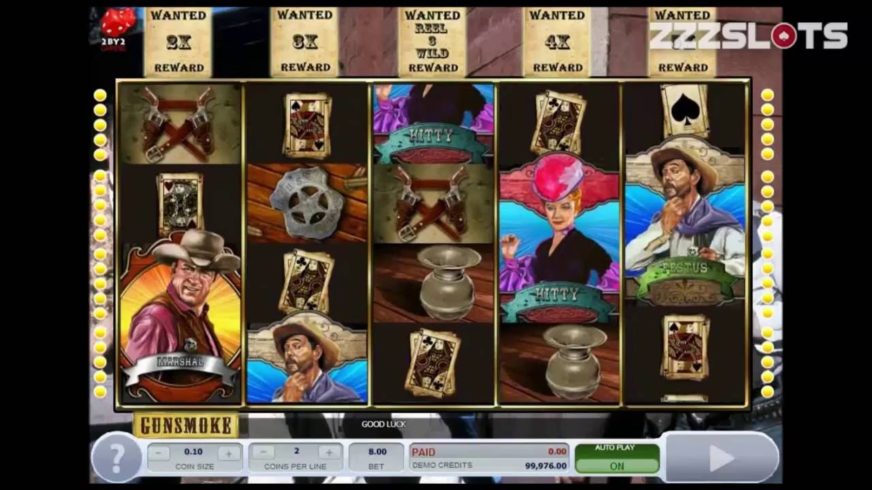 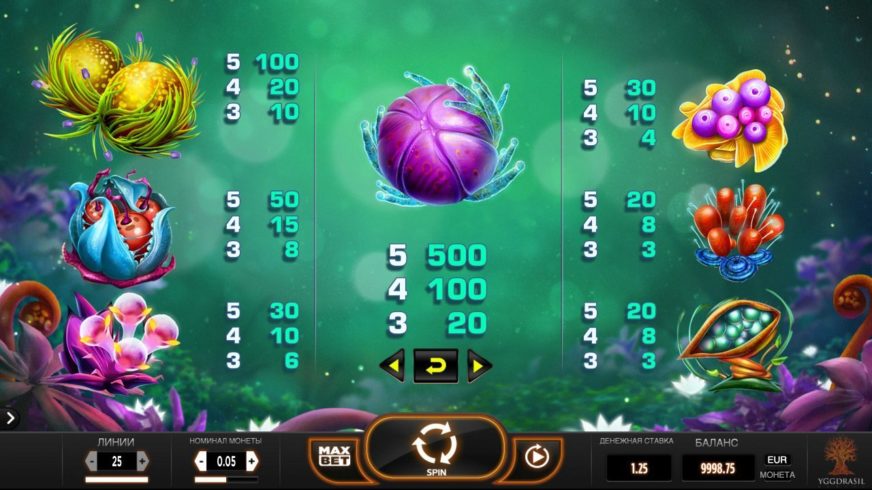 Can I play Fruitoids free slot?
Yes, clashofslots.com is the place to test Fruitoids with no registration required. Any gambling site partnering with Yggdrasil Gaming would also give free access to the test mode.
Can I win real money on Fruitoids slot?
Yes, registered account with a gambling site would be the only option to play real money Fruitoids and get real winnings.
What is the best place to play Fruitoids?
When it comes to demo mode any trusted casino or casino related site such as Clash of Slots would be fine. Once real money gets involved licensed operator with good reputation and premium services must be selected. Best choice would vary depending on one`s personal preferences.
Can I play Fruitoids slot on mobile phone?
Yes, this video slot is mobile optimized and can be loaded on any device.
How to win playing Fruitoids?
This is a certified slot machine that generates random outcomes, and all you need is a good luck. Check the paytable to find out how and how much you can win.