Chronicles of Olympus X UP is the game developed by well known studio Microgaming. Released on 26.10.2021 it became an instant success among slot fans for its thrilling engine and fantastic artwork. This review details all of its main characteristics that along with free test mode available on Clash of Slots give a complete idea of experience you’ll be getting.

Chronicles of Olympus X UP Symbols and Paytable 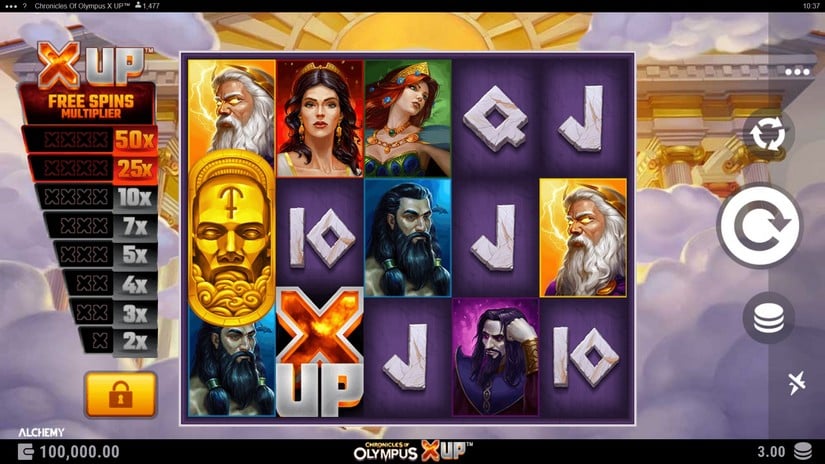 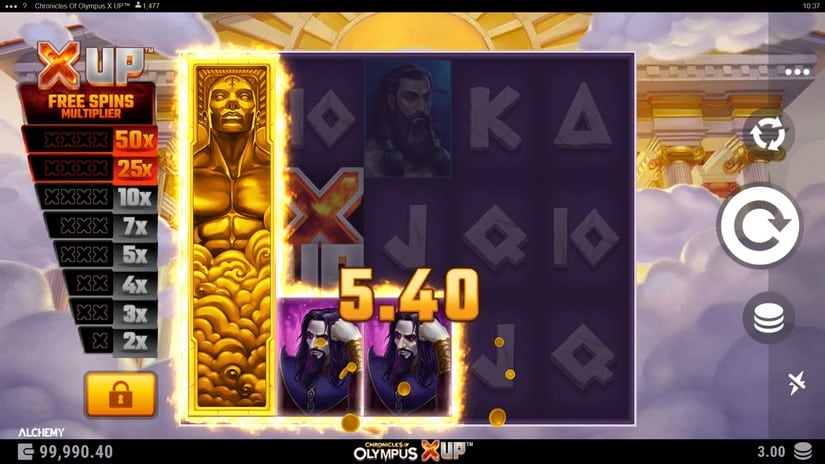 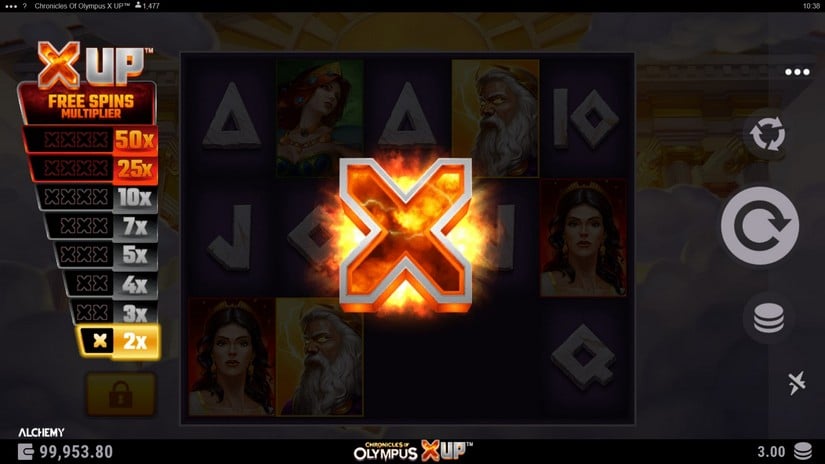 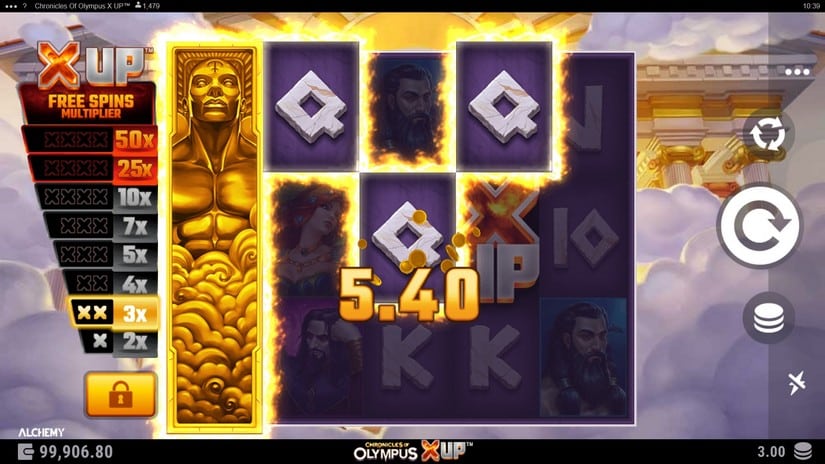 Chronicles of Olympus X UP Reviews by Players 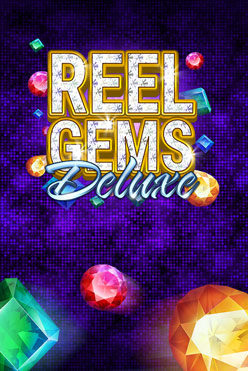 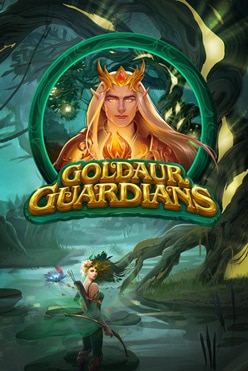