Curse of the Mummies Slot Review

Check out the slot metrics to decide if that’s the perfect choice for you. Curse of the Mummies offers 95.73% return, High dispersion and x9138 win potential, max win. With a pretty balanced math model and the possibility of the considerable swings, the game is always thrilling. Overall, it delivers enjoyable gaming experience.

Curse of the Mummies appeals to those who love gameplay that has both conventional and experimental elements to it. If no feature gets activated, the base game is still interesting but once wilds, scatters or other special symbols or features show up on the screen, it gets to the whole new level.

Curse of the Mummies is an exciting slot where you will go to ancient Egypt and try to get treasures guarded by mummies.

The main actions of the Curse of the Mummies slot take place on a 5×3 playing field, the number of ways to form winnings is 243. The range of bets provided in the slot varies from 0.25 to 100 euros per spin.

The Curse of the Mummies slot machine is filled with interesting features that will make the gaming process not only more diverse, but also more profitable. These include:

Rise from the Crypt Feature

Rise from the Crypt Feature may trigger on any spin. When the feature occurs a random symbol will transform into a Wild or Scatter.

There are 4 Feature Buy options with varying cost. All features are played at the selected bet value when Feature Buy was activated.

Guarantees at least one Super Scatter. The cost to activate Feature Buy with at least 1 Super Scatter is equal to 140x total bet. 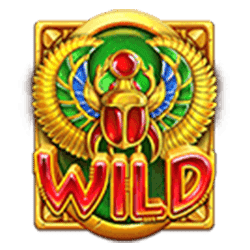 Curse of the Mummies Symbols and Paytable 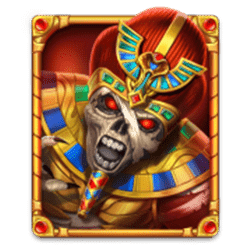 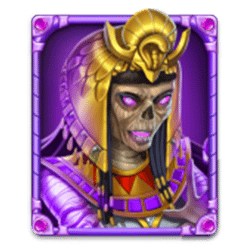 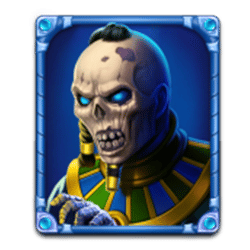 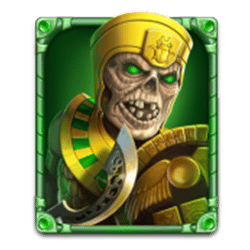 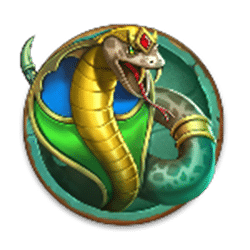 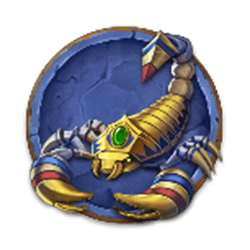 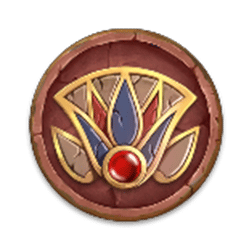 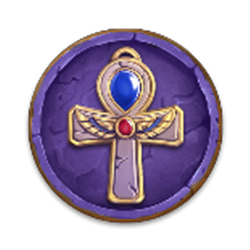 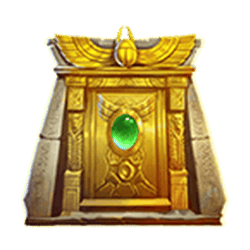 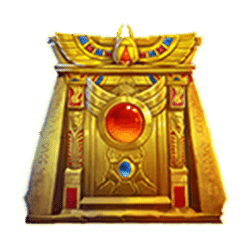 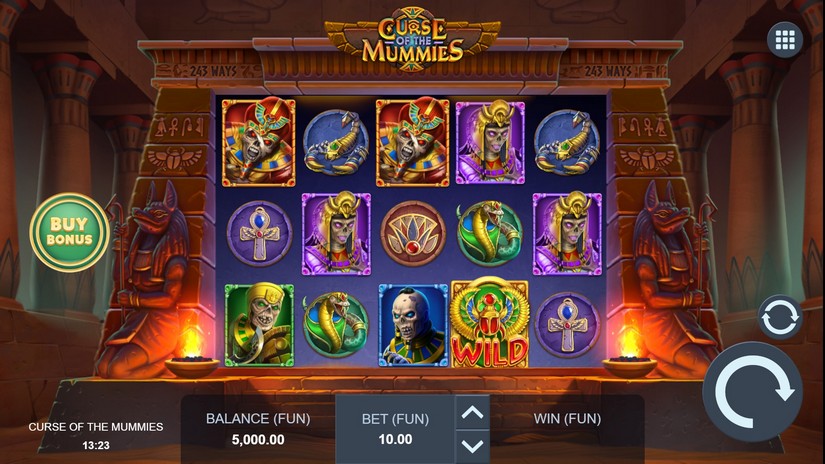 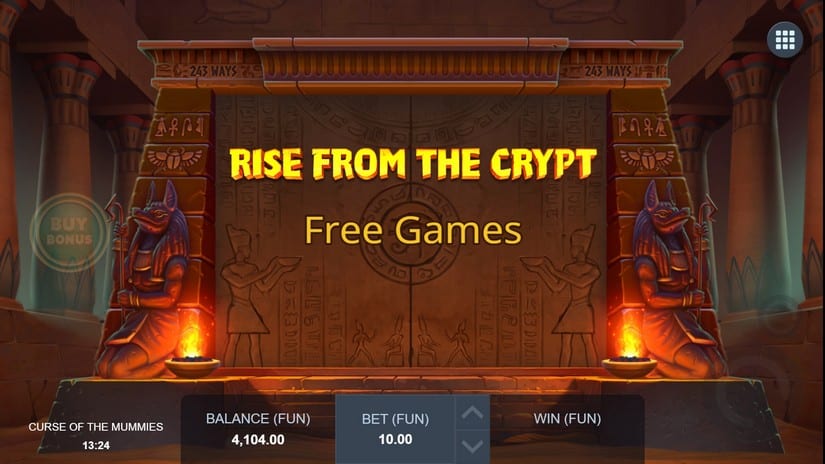 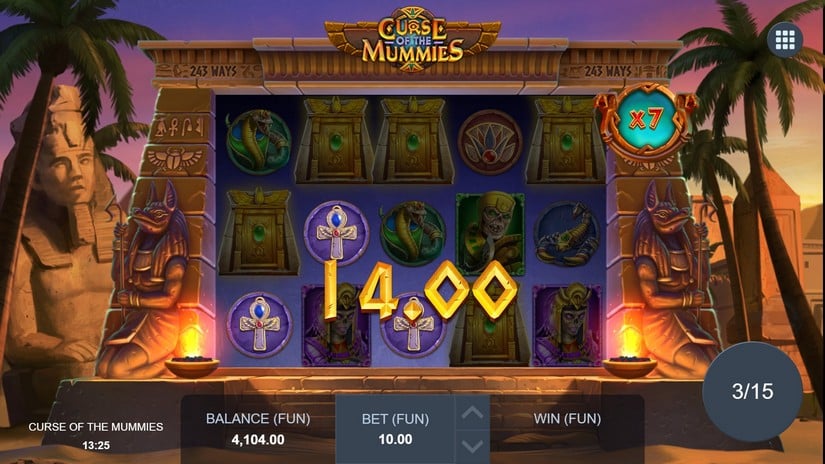 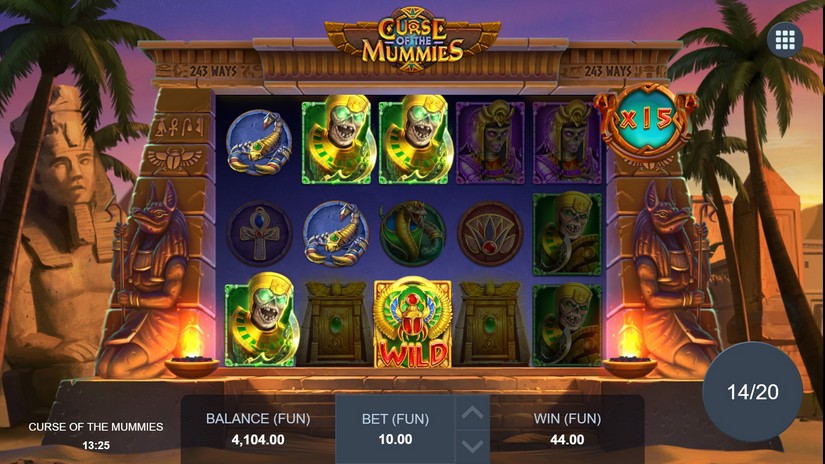 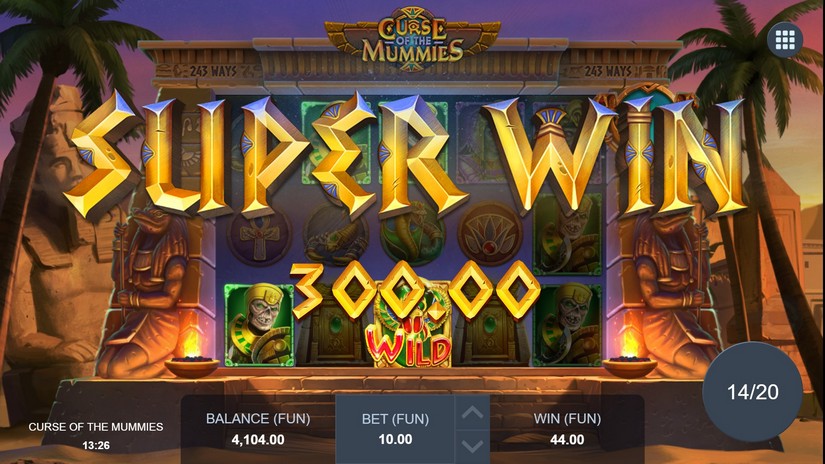 Curse of the Mummies Slot FAQs

Curse of the Mummies Reviews by Players