Check out the game metrics to see if that’s the best option for you. Howling Wolves Megaways offers 96% RTP, High risk level and x2168 win potential, max win. With a pretty balanced math model and the possibility of the considerable swings, the game is always exciting. Overall, it delivers powerful gaming experience.

Howling Wolves Megaways caters to those who love gameplay that has both traditional and innovative elements to it. When no bonus gets activated, the base mode is still interesting but once wilds, scatters or other special symbols or features land on the reels, it gets to the whole new level. 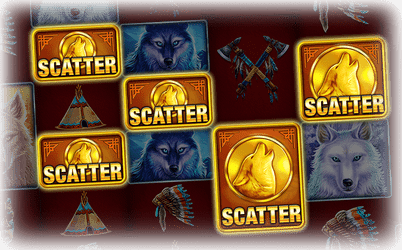 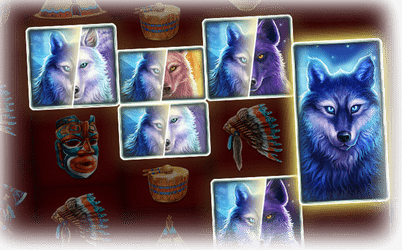 Random Wild symbols appear on the reels while the reels are spinning. Each cascade can have more Random Wilds. 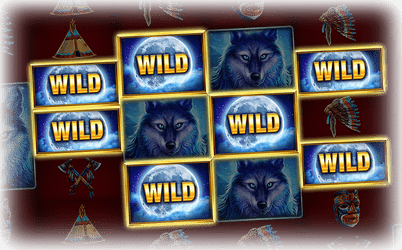 Multiplies the initial win by x3, x4 or x5 depending on the number of wolves that appear during the feature. The multiplier increases by 1 for every winning cascade in that round and is applied to the win achieved in that cascade. 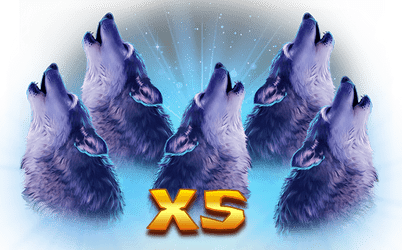 Forces each reel to land with 7 symbols resulting in a 117649 Megaways outcome. 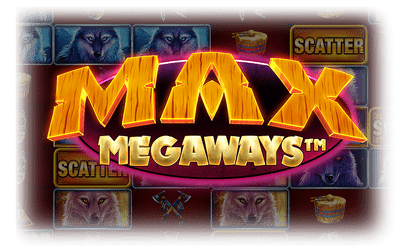 The Wild symbol substitutes for all other symbols except the Scatter symbol. 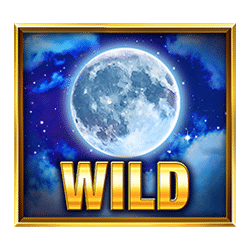 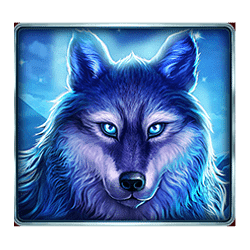 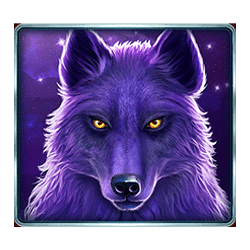 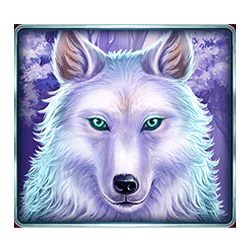 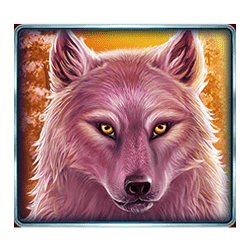 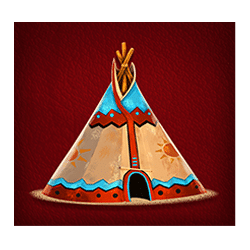 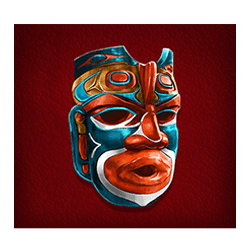 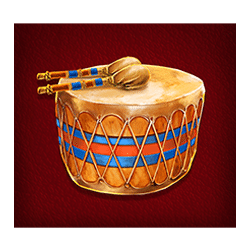 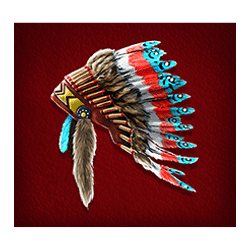 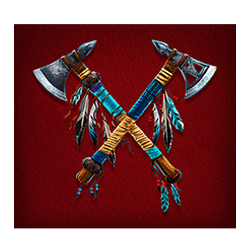 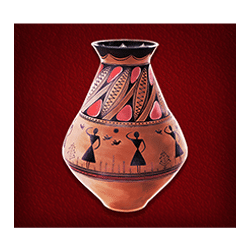 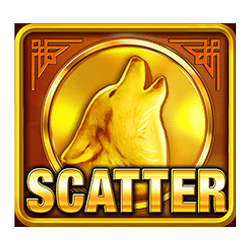 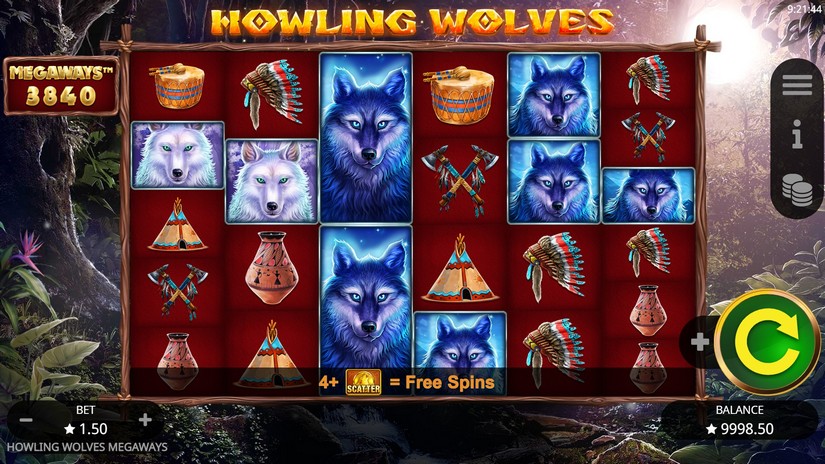 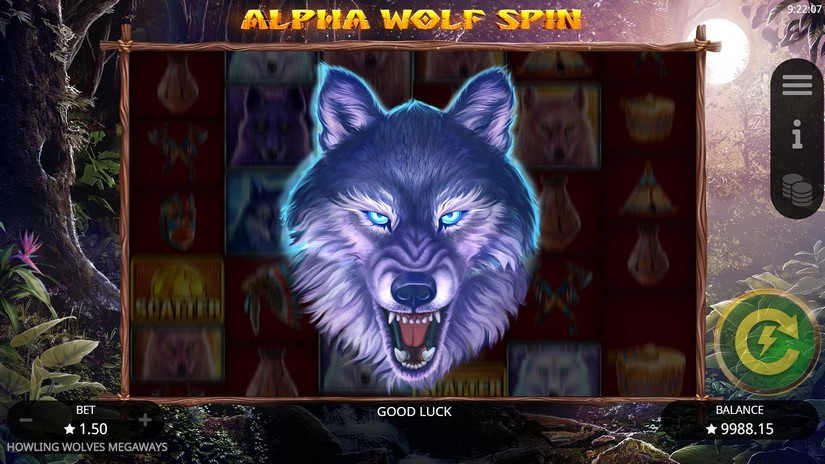 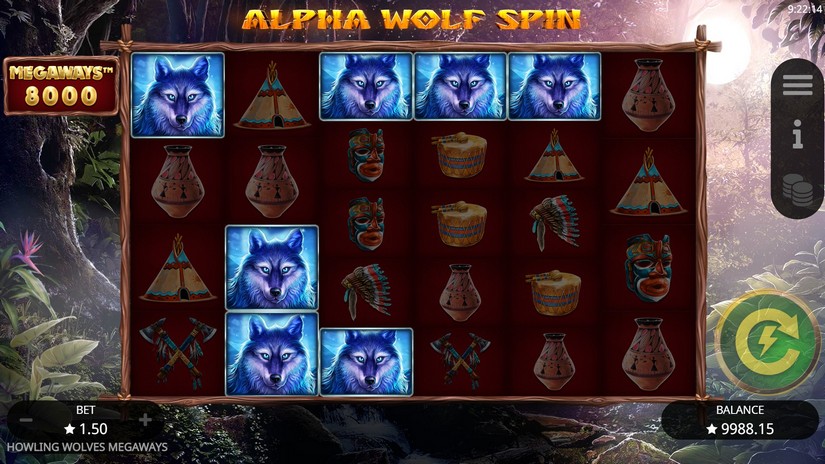 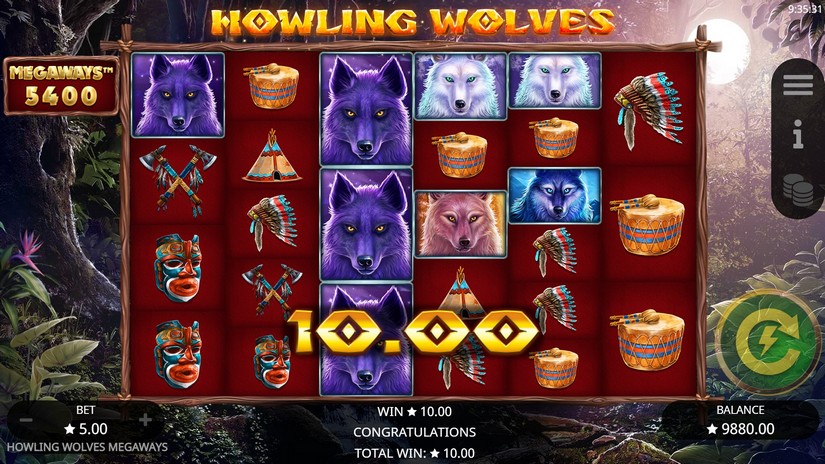