Football Superstar is the title developed by renowned studio Endorphina. Released on 04.06.2018 it became an instant success among slot fans for its thrilling engine and fantastic artwork. This review details all of its key characteristics that along with free test mode available on our site give a good idea of experience you’ll be getting.

The Football Superstar slot has five reels and 50 paylines. The images presented in the game convey the life of very rich stars. You will see the main and highest paid hero of the slot, a young football player, who appears in long stacks, luxurious sports cars, golden watches, beautiful girls and, of course, standard names of playing cards from 9 to A. Besides, the slot has special wild (soccer ball) and scatter (gold cup) symbols.

The wild symbol represented by a soccer ball appears on all game reels except the first. That is why it is not paid independently, but replaces simple symbols in the slot for more frequent formation of winning combinations.

If the scatter falls under the wild symbol, it brings an additional cash winning. If you manage to catch additional 3 scatters during this feature, you will get 5 more free spins.

In general, Football Superstar has become another slot released for the 2018 FIFA World Cup and a great supplement to the Endorphina’s collection of games. 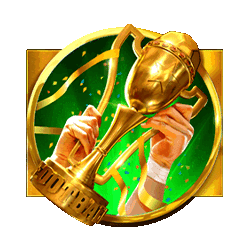 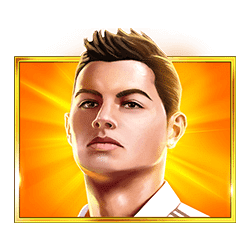 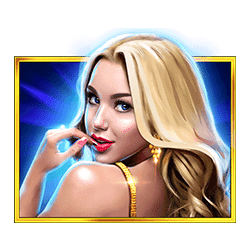 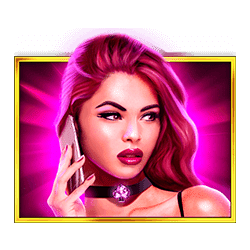 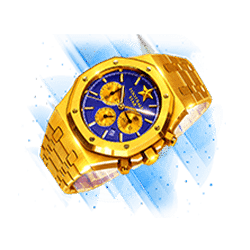 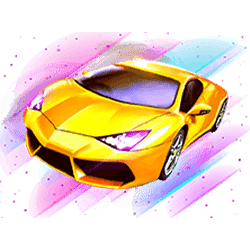 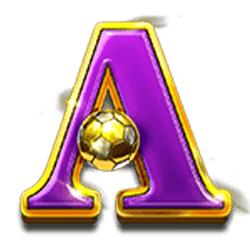 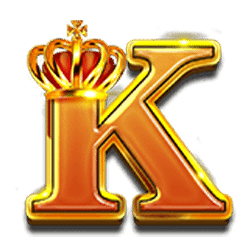 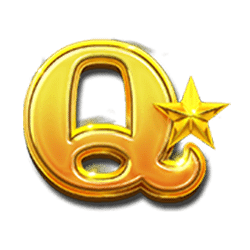 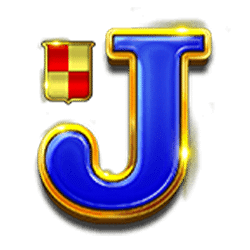 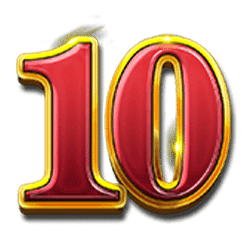 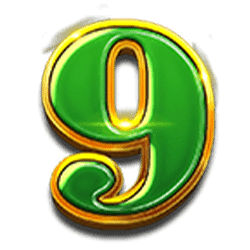 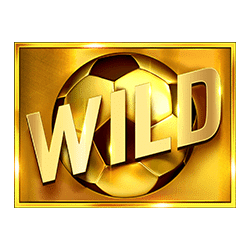 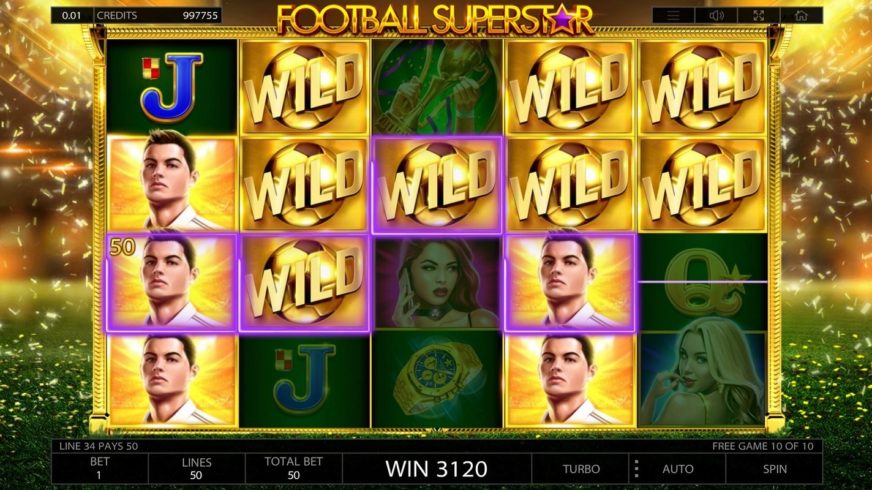 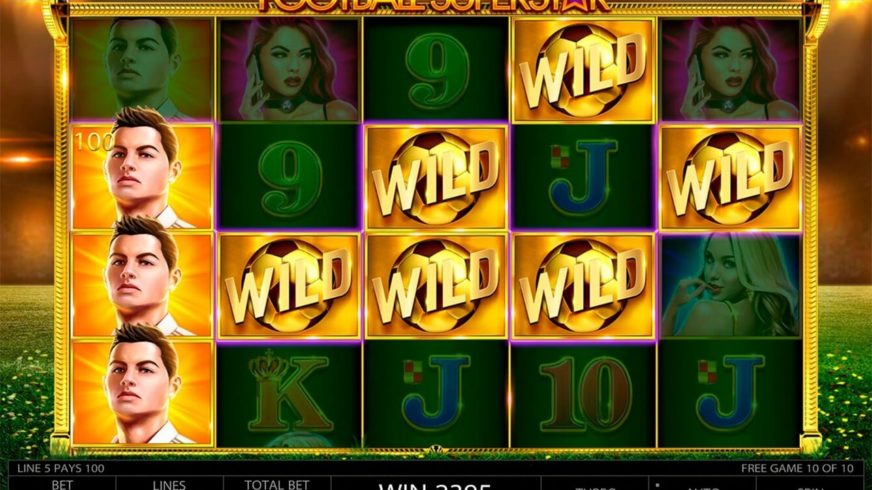 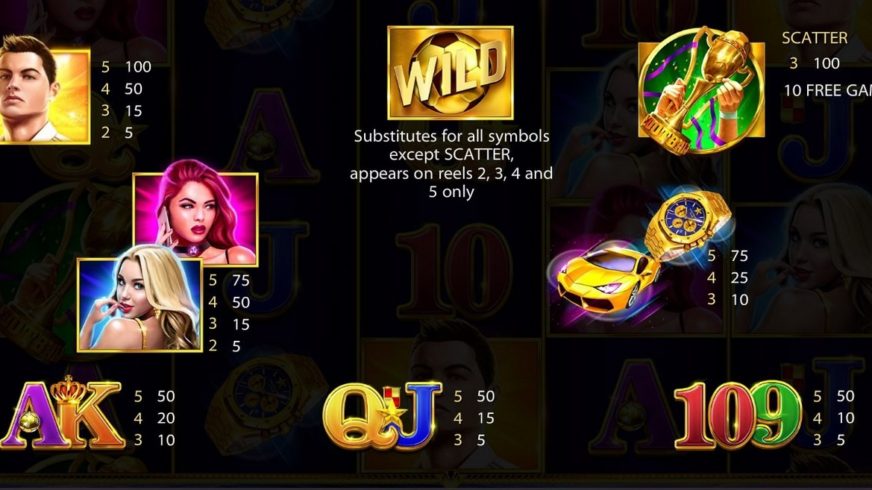 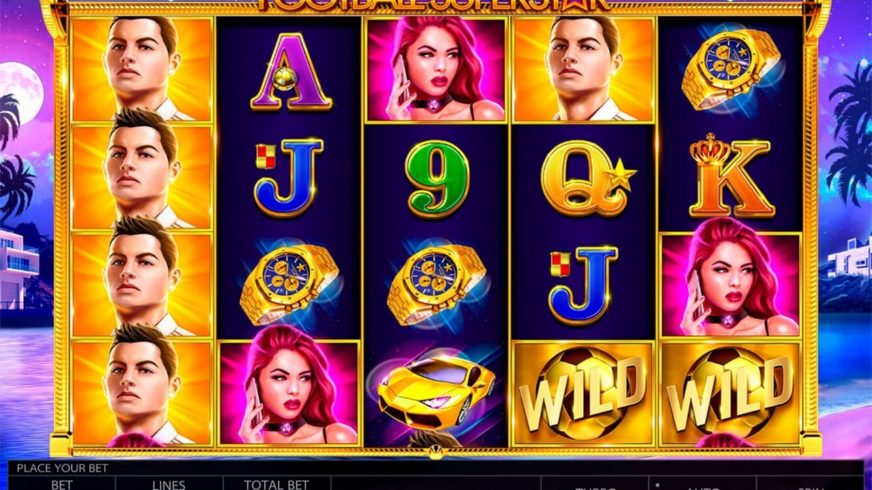