Arabian Nights is the game developed by well known studio NetEnt. Released on 10.11.2013 it became popular among slot fans for its thrilling engine and fantastic artwork. This review describes all of its main characteristics that along with free test mode available on Clash of Slots give a complete idea of experience you’ll be getting.

Arabian Nights is a stylish slot from NetEnt, set against the backdrop of old Baghdad. As soon as you open this slot, you will be taken to the world of wealth and oriental tales, in which there is a mesmerizing atmosphere.

The slot is equipped with 5 reels and has 10 lines for making combinations. Minimum payments are fixed for cards from 9 to K, depicted in a mosaic style. More expensive are camel, Turkish cap, tent, saber, and runners. Special images are wild (Arab), which replaces plain images and Scatter (magic lamp).

When at least three symbols of the magic lamp appear, you get 15 free spins with the multiplier x3.

The special attraction of Arabian Nights is the progressive jackpot. After collecting 5 portraits of the east lord, you get 10,000 bets. Therefore, until the magic lamp is found by someone else, hurry to enter the treasury of Aladdin. 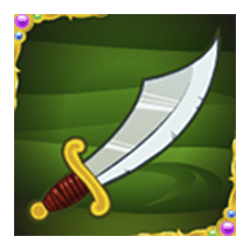 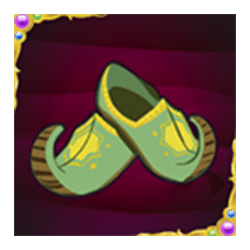 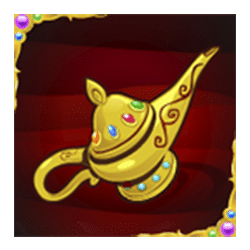 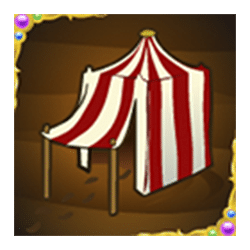 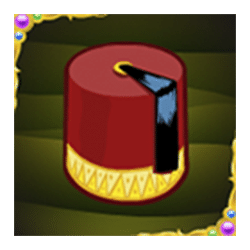 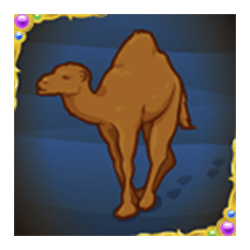 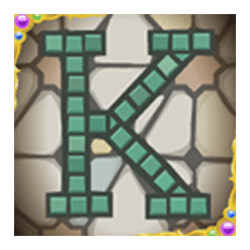 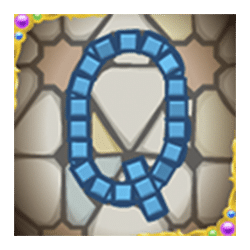 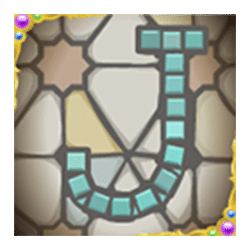 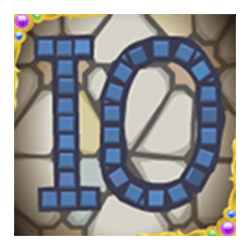 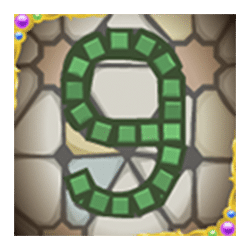 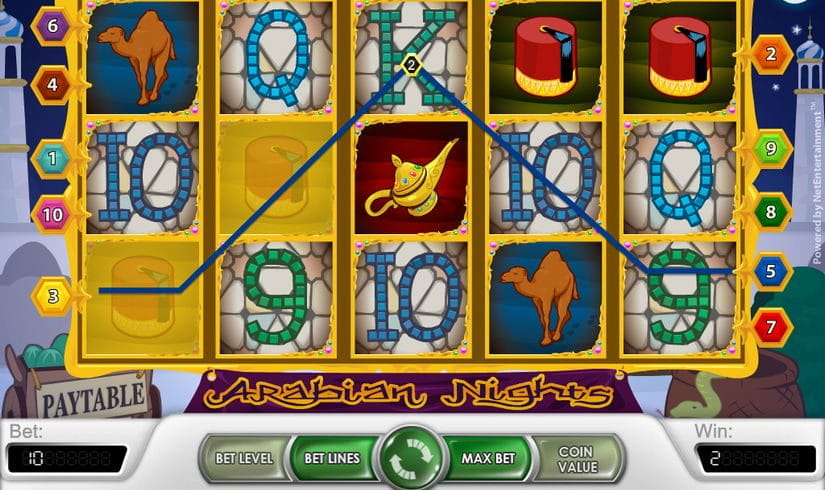 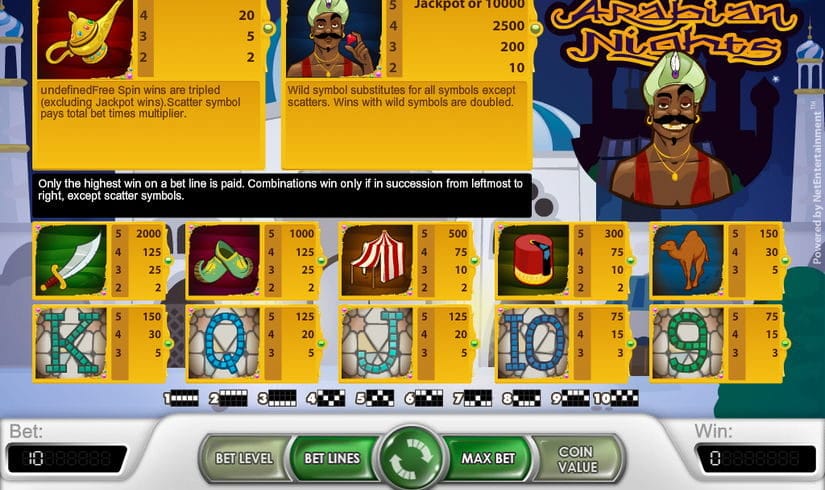 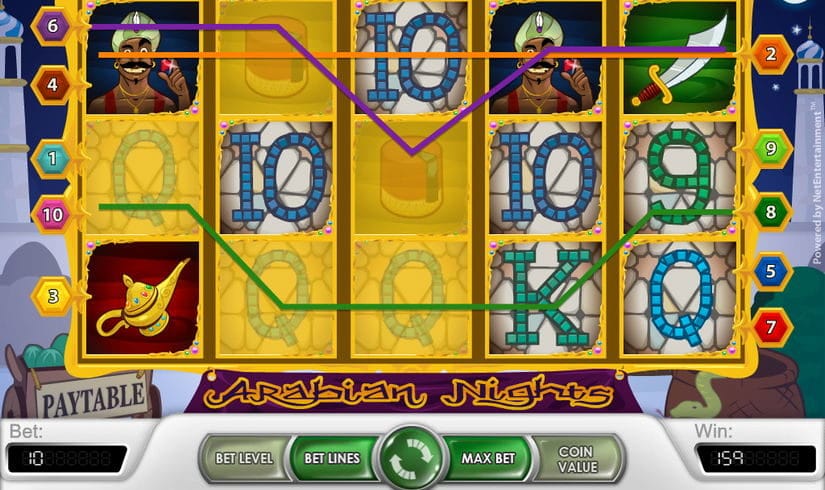 Can I play Arabian Nights free slot?
Yes, clashofslots.com is the place to try Arabian Nights with no registration required. Any gambling site partnering with NetEnt would also offer free access to the demo mode.
Can I win real money on Arabian Nights slot?
Yes, registered account with a casino would be the only option to play real money Arabian Nights and get real winnings.
What is the best place to play Arabian Nights?
When it comes to demo mode any trusted gambling operator or casino related site such as Clash of Slots would be fine. Once real cash gets invested legitimate operator with good reputation and excellent services must be selected. Best choice would vary depending on one`s personal preferences.
Can I play Arabian Nights slot on mobile phone?
Yes, this video slot is mobile friendly and can be loaded on any device.
How to win playing Arabian Nights?
This is a licensed game that generates random results, and all you need is a good luck. Check the paytable to see how and how much you can win.