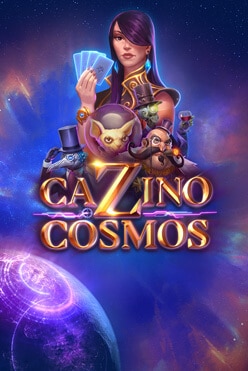 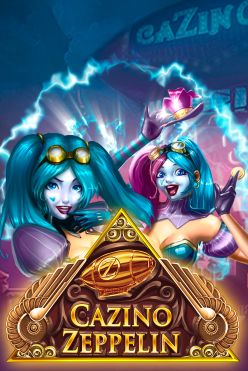 For the developer of this status Dead Or Alive is a remarkable launch that’s made it to the lobbies of numerous gambling sites. Dead Or Alive was launched on 10.11.2013 offering exciting gameplay and great graphics. You can play free Dead Or Alive test mode on our site as a guest with no registration required.

Take a look at the game metrics to decide if that’s the greatest option for you. Dead Or Alive offers 96.82% RTP, High volatility and x12000 win potential, max win. With a pretty balanced math model and the possibility of the considerable swings, the game is always exciting. Overall, it delivers strong gaming experience.

Dead Or Alive caters to those who love gameplay that has both conventional and innovative elements to it. If no bonus gets triggered, the base game is still interesting but as soon as wilds, scatters or other special symbols or features appear on the screen, it gets to the whole new level.

The theme of the Wild West has always been popular, and, in principle, remains so to this day. A huge number of books, films, games and, of course, slots have appeared in the world thanks to this theme. However, no one among the developers of slots has managed to create such a high-quality slot in the spirit of the Wild West, as the developers of NetEnt have done. Their Dead Or Alive slot has won the hearts of a huge number of users around the world and does not cease to be popular after many years.

By opening the Dead Or Alive slot, you will find yourself in one of the cities of the Wild West, over which thunderclouds are hanging. It is here that the panel is located, on the sides of which you will see a lantern swinging from the wind and a windmill. Technically, the Dead or Alive is a 5-reel, 9-payline slot in which you have to catch inveterate criminals known back in the 20th century. The range of rates provided here is from 0.09 to 18 euros per spin.

The symbolism of the slot is very impressive and is directly related to the cowboy theme. You will see on the reels: whiskey, cowboy boots and a hat, a holster with a pistol, a badge with the inscription sheriff, as well as card names from 10 to A. The wild symbol is a wanted poster. It will help you get winnings more often by replacing simple images in the game. Scatter (two revolvers) triggers a round of free spins.

Bonus Features of the Dead Or Alive Dlot

The Free Spins feature is triggered when three or more scatter symbols appear anywhere on the reels at the same time. After that, you will receive twelve free spins, during which all received winnings will be calculated taking into account the multiplier x2.

Now all the fun begins. Your main task is to get as many posters as possible, each of which depicts criminals. There are five criminals in total – Little Billy, Belle Star, Jesse James, Dela Rose, and Apache Kid, because now they are Sticky Wild. Each of them can appear on a specific game reel.

If Sticky Wild appears on the panel, it is fixed in the appeared cell until the end of the round. Please note that if you can get at least one criminal on each reel, five more free spins will be added to you.

In general, the Dead Or Alive really deserves the status of a great slot. Everything in it looks at the highest level: graphics, themes, bonuses, and of course winnings. Therefore, be sure to launch the Dead Or Alive on our website and you can be convinced of everything for free.

Dead Or Alive Symbols and Paytable 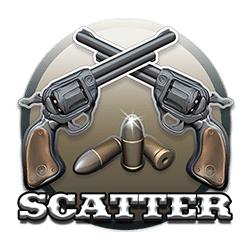 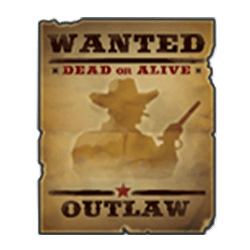 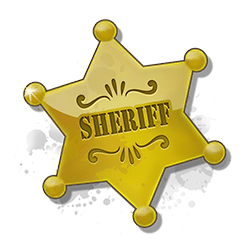 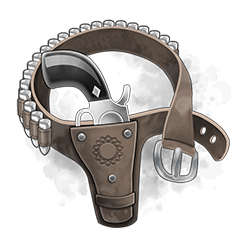 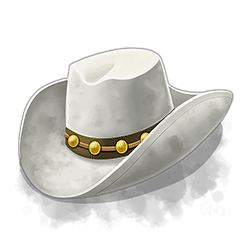 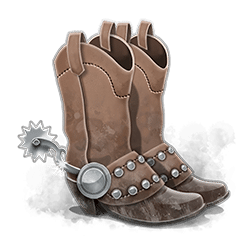 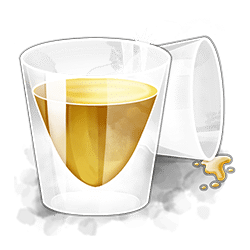 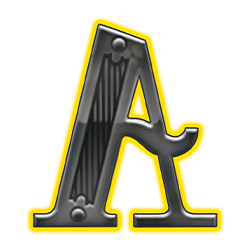 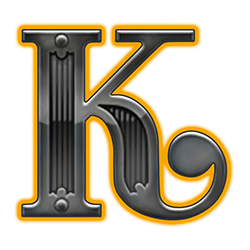 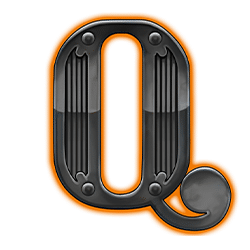 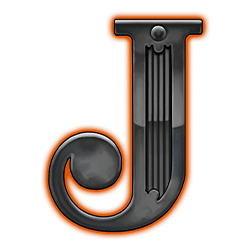 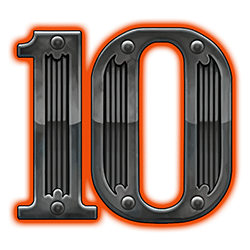 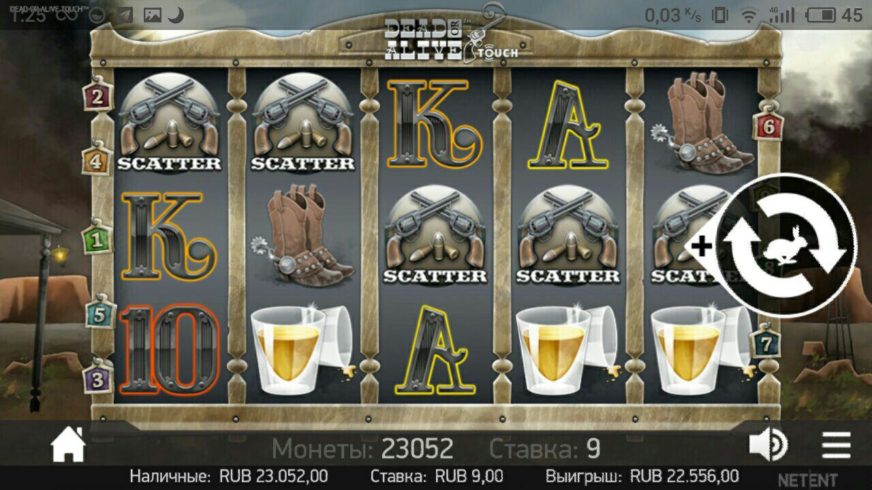 Can I play Dead Or Alive for free?
Yes, Clash of Slots is the place to test Dead Or Alive with no sign up required. Any casino site partnering with NetEnt would also give free access to the test mode.
Can I win real money on Dead Or Alive slot?
Yes, registered account with a casino would be the only option to enjoy real money Dead Or Alive and land real winnings.
What is the best place to play Dead Or Alive?
When it comes to free play any trusted casino or casino related site such as clashofslots.com would be fine. Once real money gets invested licensed operator with good reputation and excellent services must be selected. Best choice would vary depending on one`s personal requirements.
Can I play Dead Or Alive slot on mobile phone?
Yes, this slot is mobile friendly and can be played on any device.
How to win playing Dead Or Alive?
This is a licensed game that generates random results, and all you need is a good fortune. Look through the paytable to find out how and how much you can win.

Dead Or Alive Reviews by Players