Cazino Zeppelin is the title developed by renowned studio Yggdrasil Gaming. Released on 15.10.2015 it became an instant success among slot fans for its thrilling engine and high-quality artwork. This review describes all of its key characteristics that along with free test mode available on Clash of Slots give a complete idea of experience you'll be getting.

The bizarre name is associated with the famous Ferdinand von Zeppelin, who designed airships – huge aircrafts together with his team of assistants. This is what prompted the Yggdrasil developers to create the Cazino Zeppelin slot, where you will find yourself on board of one of these ships.

On the technical part, the Cazino Zeppelin slot is equipped with 5 reels and 20 lines for forming combinations. The symbols in the slot are made in the steampunk style – you will see 4 card suits on the reels, as well as 4 players who came to the casino; all of them have certain attributes for the game, such as chips, cards, and dice. Special features are attributed to a wild (a girl with blue hair), which replaces the usual images in the game, and to a scatter (a chip with the wording) – free spins will start, if this symbol appears in the right amount.

You can activate the free spins bonus round when playing on our website. It starts if 3 scatter symbols appear on the reels of the slot. You can take part in 10, 15, or 20 free spins for 3, 4, or 5 scatter symbols, respectively, in total. During the bonus feature, all wild symbols that appear will be locked in place until the end of the prize draw. You will also get 5 additional free spins for 5 wilds on all the reels. 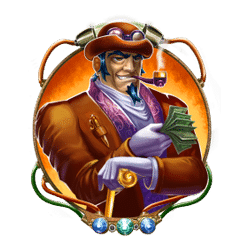 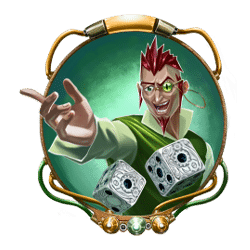 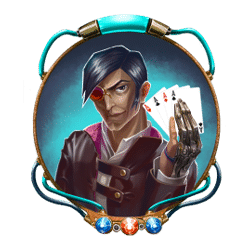 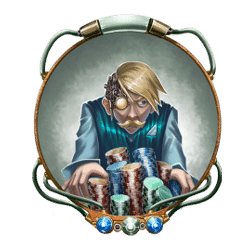 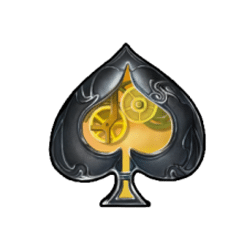 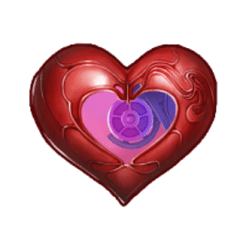 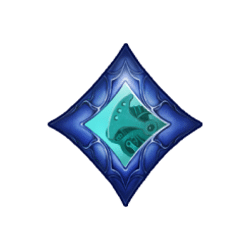 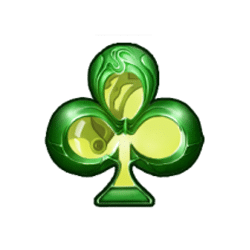 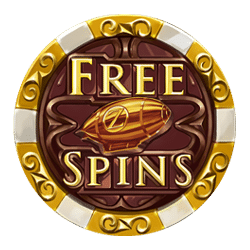 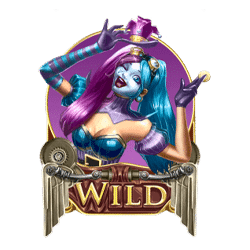 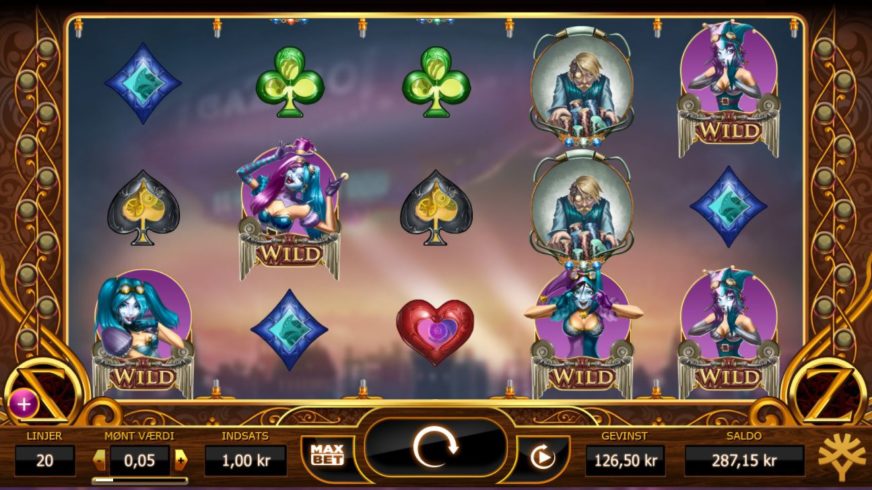 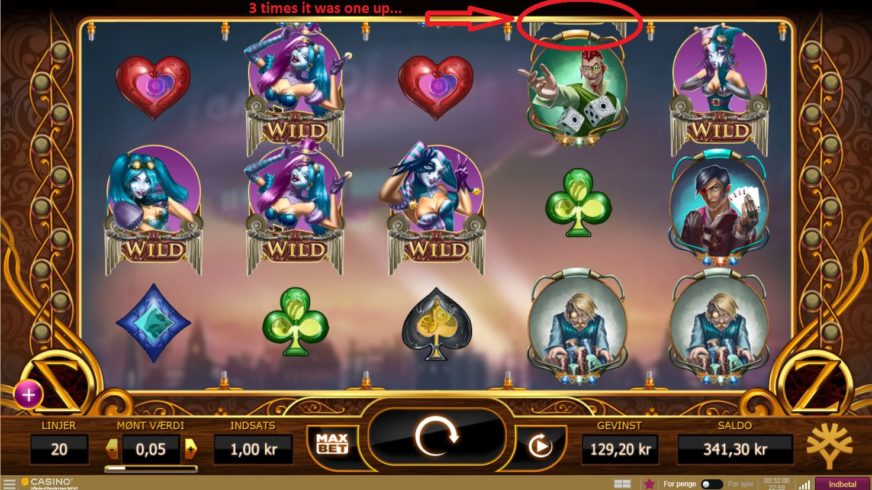 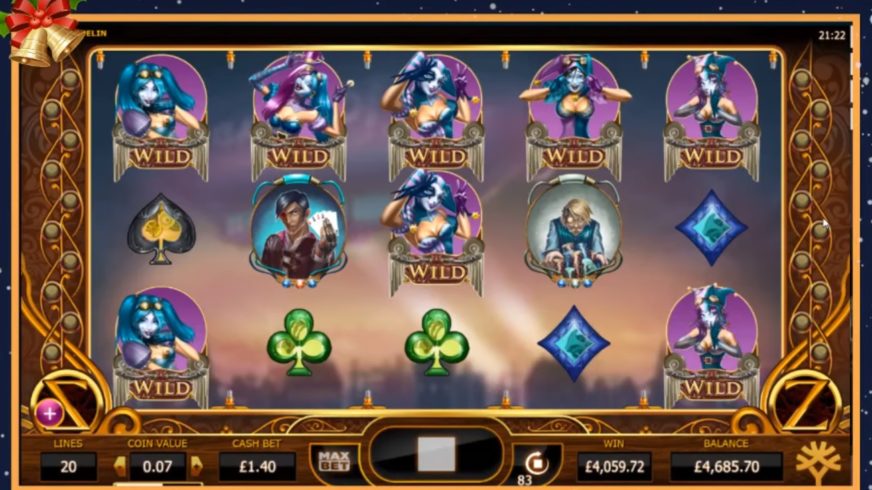 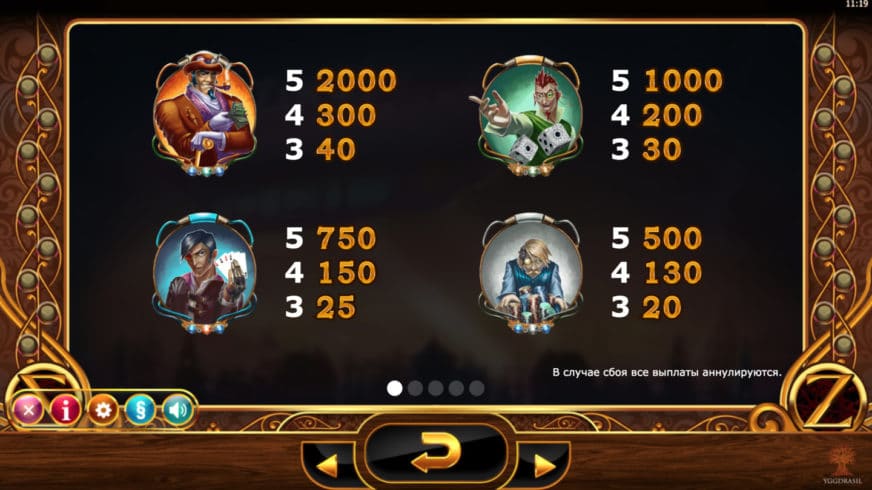