For the studio of this level Hall of Gods is a great slot that’s made it to the lobbies of many casinos. Hall of Gods hit the market on 11.11.2013 offering exciting gameplay and superior graphics. You can play free Hall of Gods test mode on clashofslots.com as a guest with no registration required.

Take a look at the game metrics to see if that’s the best option for you. Hall of Gods offers 95.3% theoretical return, Below average risk level and x4314 win potential, max win. With a quite balanced math model and the possibility of the massive swings, the game is always exciting. Overall, it delivers enjoyable gaming experience.

Hall of Gods caters to those who love gameplay that has both traditional and unique elements to it. When no bonus gets triggered, the base game is still entertaining but as soon as wilds, scatters or other special symbols or features show up on the screen, it gets to the whole new level.

NetEnt always releases slots that attract a huge number of players. Everything is always thought out to the last detail in their games, beginning with theme and ending with bonus features. Another popular model was their slot called Hall of Gods. Technically, Hall of Gods has 5 reels and 20 paylines and is based on Norse mythology, so you will see gods like Loki, Thor, Freya, Idunn, and Odin. The Hall of Gods slot is played on all compatible devices with a betting range from 0.20 to 50 euro per spin.

A long ship became the background for the game, a giant snake attacked it, and all the symbols that you will see in the Hall of Gods slot are related to the theme. The lower-valued symbols are the fruit chest, ax, necklace,

Bonus Features of the Hall of Gods Slot

Expanding Wild – If you get a winning combination using the wild snake symbol on the second, third or fourth game reel, then this symbol expands to fill the entire game column, giving you a better chance of creating winning combinations.

There is also a free spins feature in the Hall of Gods slot, which you can activate by getting 3 or more scatter symbols on the panel. You will receive 10 free spins for 3 scatters, 15 free spins for 4 scatters or 20 free spins for 5 scatters. All free spins come with a 3-fold multiplier, which means that all winnings received during the function will be tripled.

If you receive three Bonus symbols, you will become a member of the bonus game during which you will have the opportunity to win one of three progressive jackpots. You will see 15 shields behind which cash prizes or inscriptions related to jackpots are hidden. Now your task is to break the cells with a hammer, the round continues until you open three pictures with the same inscriptions.

To summarize, we can say that Hall of Gods is a great and profitable slot from the developers of NetEnt. Moreover, the opportunity to become the owner of one of the jackpots will surely attract many users.

Hall of Gods Symbols and Paytable 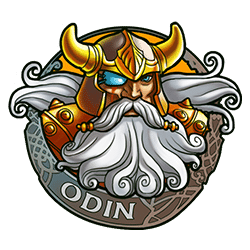 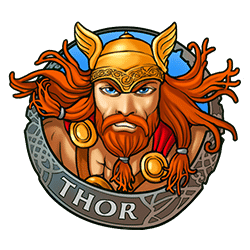 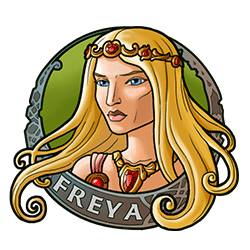 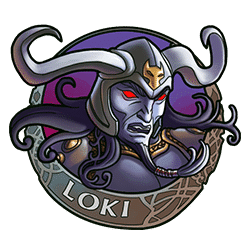 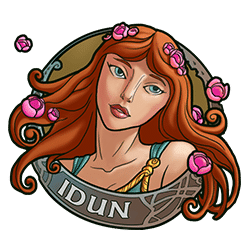 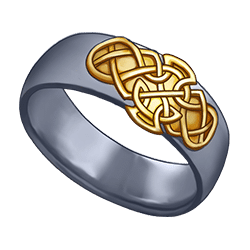 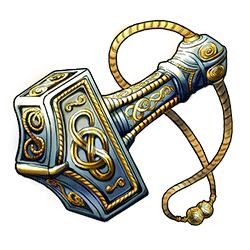 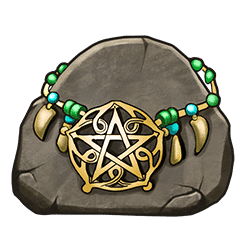 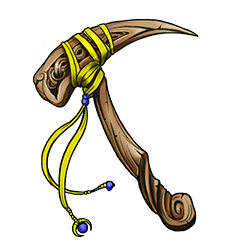 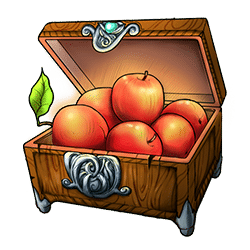 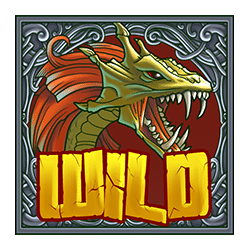 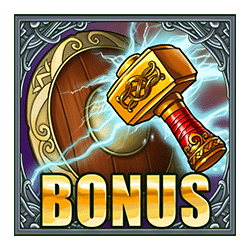 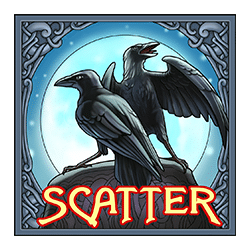 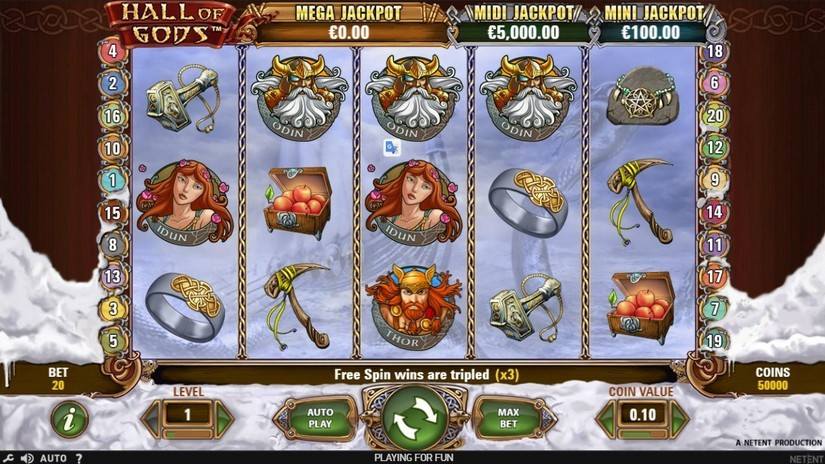 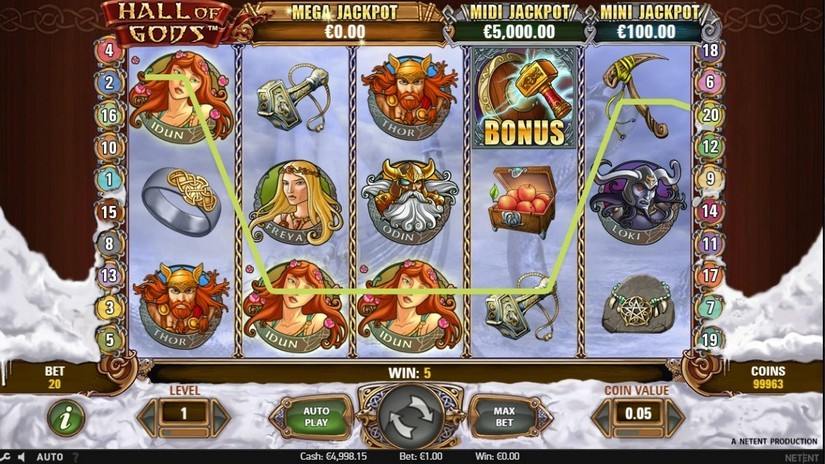 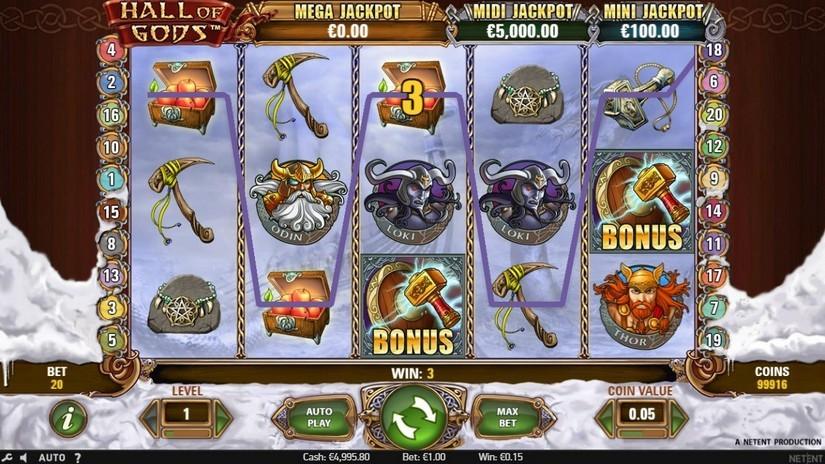 Can I play Hall of Gods for free?
Yes, clashofslots.com is the place to play demo Hall of Gods with no sign up required. Any gambling site partnering with NetEnt would also offer free access to the demo mode.
Can I win real money on Hall of Gods slot?
Yes, registered account with a gambling site would be the only option to enjoy real money Hall of Gods and hit real winnings.
What is the best place to play Hall of Gods?
When it comes to test mode any trusted gambling operator or casino related site such as clashofslots.com would be fine. Once real money gets involved legitimate operator with good reputation and premium services must be selected. Best casino would vary depending on one`s personal preferences.
Can I play Hall of Gods slot on mobile phone?
Yes, this video slot is mobile friendly and can be played on any device.
How to win playing Hall of Gods?
This is a licensed slot machine that generates random outcomes, and all you need is a good fortune. Look through the paytable to find out how and how much you can win.

Hall of Gods Reviews by Players