Koi Princess is the slot developed by renowned studio NetEnt. Released on 24.11.2015 it became an instant success among slot fans for its exciting engine and fantastic artwork. This review details all of its key characteristics that along with free demo mode available on Clash of Slots give a complete idea of experience you’ll be getting.

The developers have equipped the new game with five reels, 20 paylines, and a variety of bonus features. On the reels there are symbols inherent in the Asian culture, including the denominations of playing cards from 10 to A, coins, images of a lion and a snake in the form of masks, and, of course, the main character – a princess, who is the most expensive symbol in the slot.

The wild – an image of waves with a relevant inscription – replaces simple symbols in the game, and the bonus symbol – an image of a red dragon – activates the bonus game.

After you have managed to catch three bonus symbols, you will see a wheel in front of you. It will help you to determine which bonus round you can participate in. There are only four options:

Besides, one of four additional functions can be activated in a random order. Three fishes – gold, red, and black – will appear in front of you. They will hide one of the following possible options: 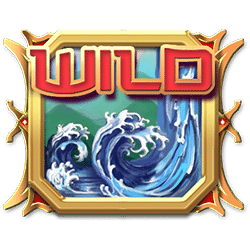 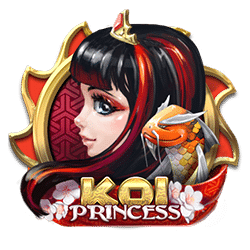 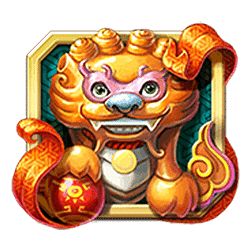 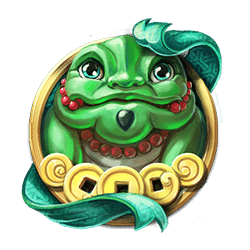 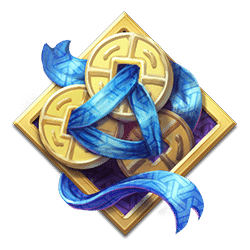 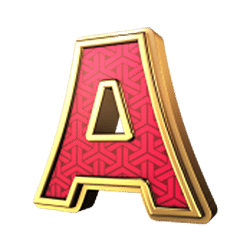 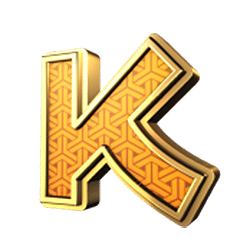 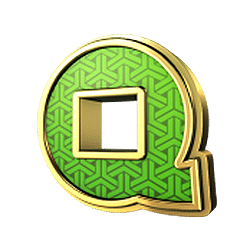 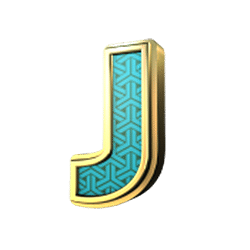 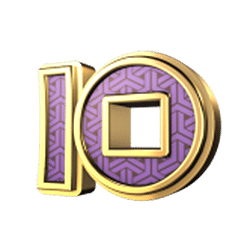 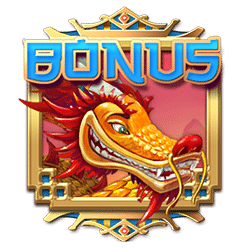 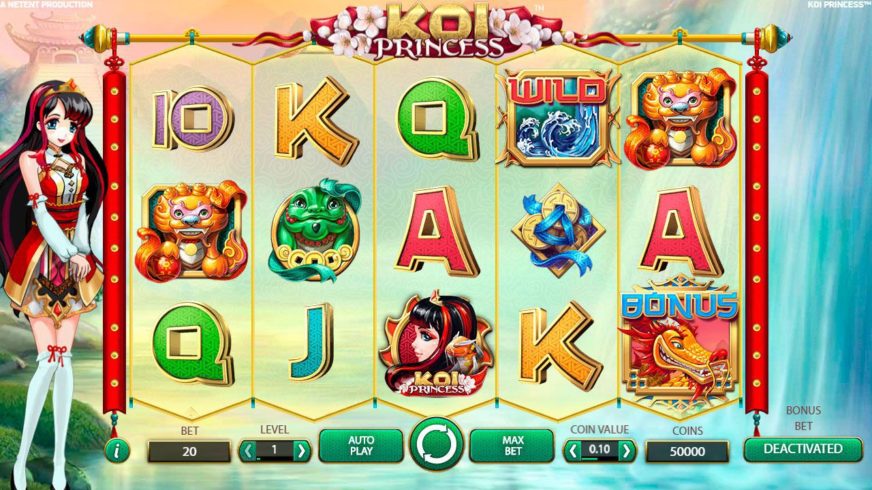 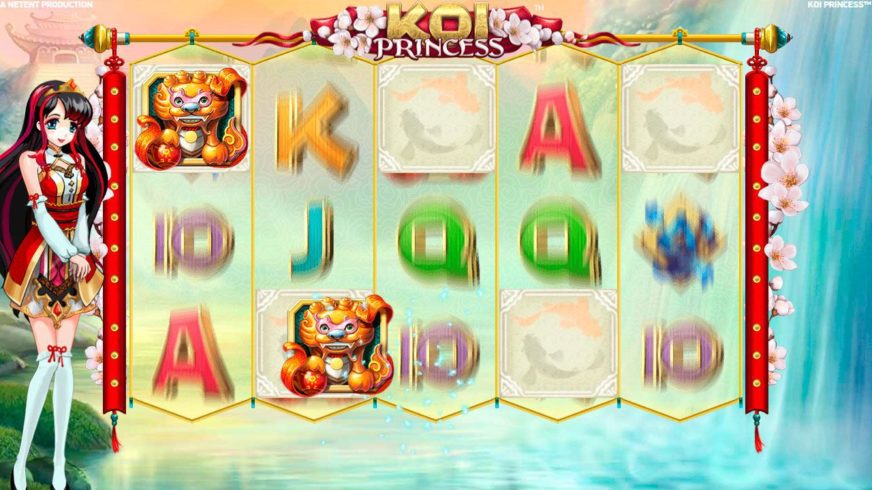 Can I play Koi Princess for free?
Yes, clashofslots.com is the place to play demo Koi Princess with no registration required. Any gambling site partnering with NetEnt would also offer free access to the test mode.
Can I win real money on Koi Princess slot?
Yes, registered account with a gambling site would be the only option to enjoy real money Koi Princess and get real winnings.
What is the best place to play Koi Princess?
When it comes to free play any trusted casino or casino related site such as clashofslots.com would be fine. Once real cash gets invested legitimate operator with good reputation and premium services must be selected. Best option would vary depending on one`s personal preferences.
Can I play Koi Princess slot on mobile phone?
Yes, this slot machine is mobile friendly and can be loaded on any device.
How to win playing Koi Princess?
This is a certified game that generates random results, and all you need is a good fortune. Check the paytable to see how and how much you can win.