Rage of the Seas slot review

Rage of the Seas is the slot developed by well known studio NetEnt. Released on 28.08.2020 it became an instant success among players for its exciting engine and amazing artwork. This review details all of its main characteristics that along with free demo mode available on our site give a complete idea of experience you’ll be getting.

Get ready for a genuine pirate adventure by playing the Rage of the Seas slot, where you will join a crew of pirates ready to go to any lengths to find treasures – and if you match the team, then no one will leave empty-handed.

The original playing field of the Rage of the Seas slot is 5×4 with 1,024 ways to generate your winnings, but the reels can expand due to some features, and the number of ways to win can reach 5,488. You need identical symbols anywhere on adjacent reels from left to right, starting from the far left, to get paid.

Play the Rage of the Seas slot for free

You can start your exciting pirate ship adventure on any device by choosing a bet from 0.20 to 400 euros per spin. The Rage of the Seas slot has an autoplay function where you can choose from 10 to 1,000 spins. The volatility is high, the RTP in the Rage of the Seas is 96.04%, the maximum win with the extended reels is x27,440 bet per spin.

Special Symbols in the Rage of the Seas Slot

The Wild symbol (Octopus) appears only on the three central reels and replaces all symbols in the game, except for other special ones (scatter and boost).

Scatter symbol (skull with the wording) opens access to the free spins round, if three or more of a kind appear on the playing field.

Boost symbol (box) appears on reels 2, 3 or 4, and serves to activate the Boost Feature, as well as to trigger free spins.

Bonus Features of the Rage of the Seas Slot

Boost feature is activated by the boost symbol that can appear on reels 2, 3 and 4. When this happens, the reel on which this symbol appears expands by three positions (i.e., up to seven rows) and triggers 4 spin functions. Feature Spins are paid spins with random add-ons, which can give you the following:

The Free Spins feature is activated in two ways: the first is when all 3 Boost symbols are collected in the main game or during Feature Spins, and you get 5 free spins. The second is when 3, 4 or 5 Scatter symbols appear on the playing field, and you get 5, 8 or 12 free spins, respectively.

You will benefit from the reels being fully expanded throughout the round during the free spins. Besides, 3 random modifiers remain active. If you still have Feature Spins after starting the free spins, this number is added to the number of free spins.

In conclusion, it can be said that Rage of the Seas makes only a positive impression – everything in this slot is interesting: the theme, design, five modifiers, free spins that can be activated in two ways, an increasing playing field and, of course, the maximum winnings reaching х27,440 per spin.

Rage of the Seas symbols and paytable 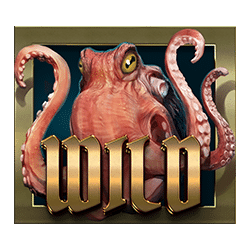 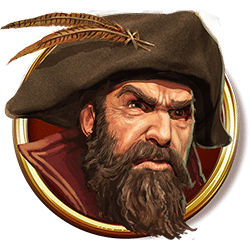 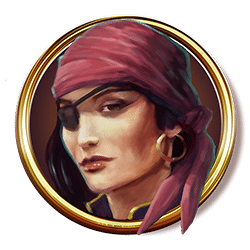 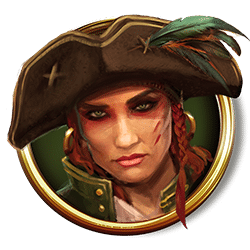 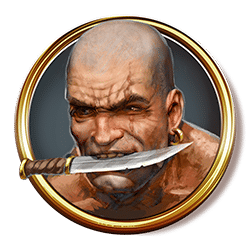 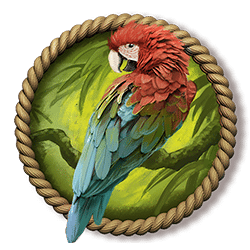 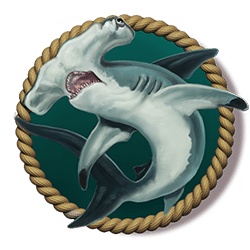 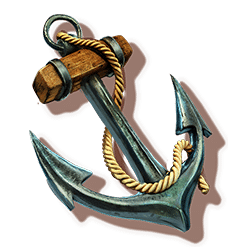 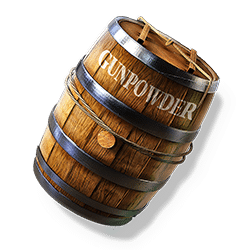 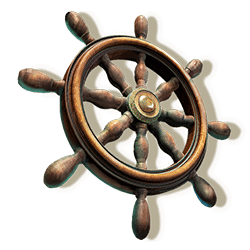 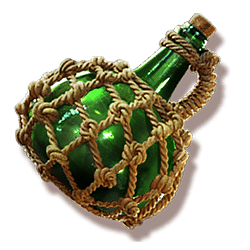 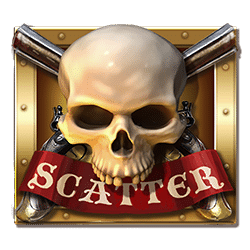 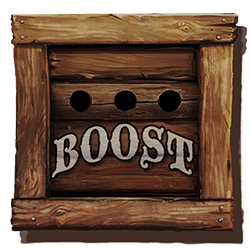 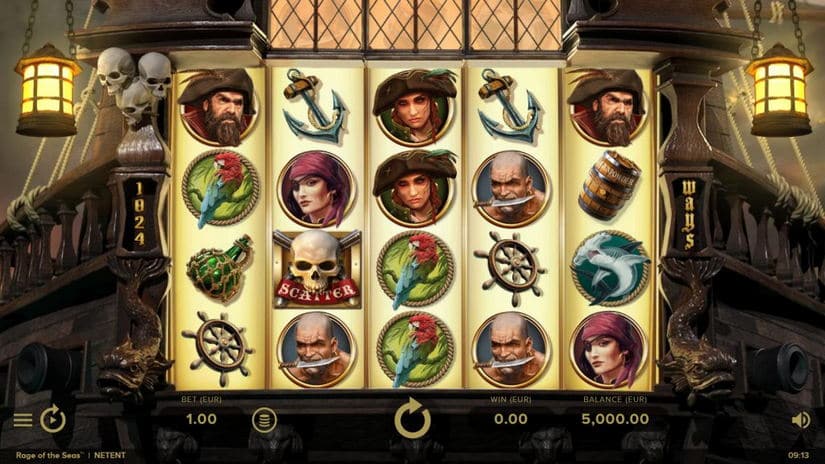 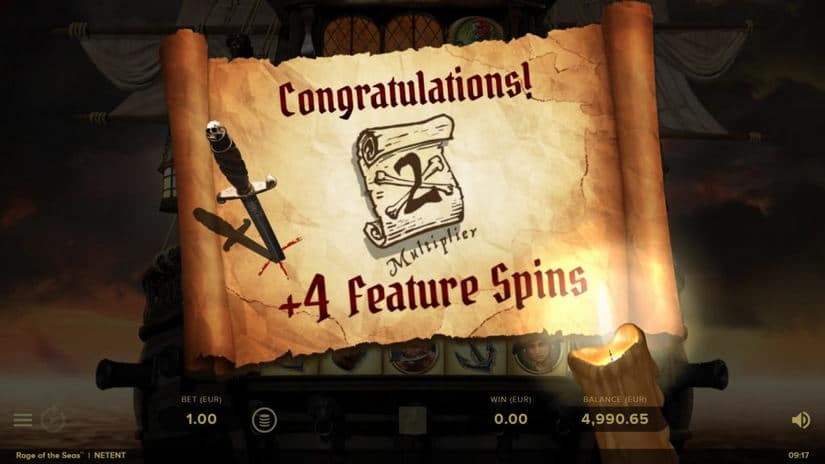 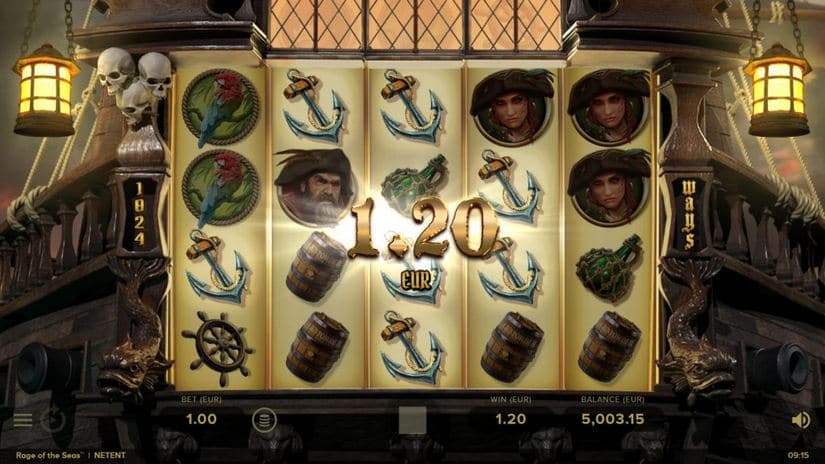 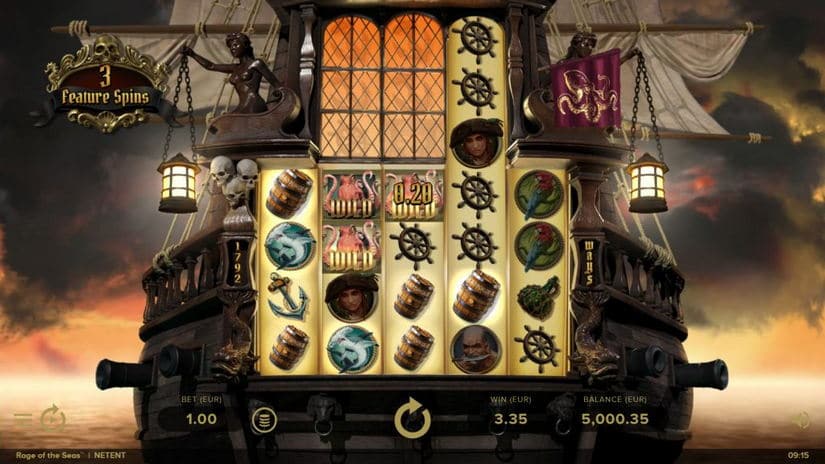 Rage of the Seas Slot FAQs