For the provider of this level Spinsane is a wonderful release that’s made it to the lobbies of a number of casinos. Spinsane hit the market on 11.06.2019 offering exciting gameplay and superior graphics. You can enjoy free Spinsane demo mode on Clash of Slots as a visitor with no sign up required.

Check out the game metrics to decide if that’s the greatest choice for you. Spinsane offers 96.25% return, Above average risk level and x5000 win potential, max win. With a quite balanced math model and the possibility of the massive swings, the game is always engaging. Overall, it delivers powerful gaming experience.

Spinsane caters to those who appreciate gameplay that has both traditional and original elements to it. When no bonus gets activated, the base game is still interesting but once wilds, scatters or other special symbols or features appear on the reels, it gets to the whole new level.

Although the Spinsane slot has a classic design, it looks very neat and conceptual. The screen is set against the background of a classic reel machine with a high-quality 3D effect. During the free game, you will see protruding game reels that emphasize this effect. On the technical part, this is also a rather unusual slot with 5 reels and 27 paylines, symbols on the reels appear in a random order and can fill either one cell or the entire game reel.

The inside of the slot, in terms of bonus features, amounts to an extensive list. The main of them is a special super symbol, which increases the amount of payments when it appears on the game screen. You can also activate the standard free spin function, with additional wild symbols and random features that will increase your chances of decent winnings.

As mentioned above, the Spinsane design is classic and represents a vintage machine, just with new and improved graphics. Neon lights illuminate on the screen with each spin, which also contributes to the classic theme and looks harmonious. The symbols on the reels have a wolf theme. Playing for free, you will see stylized symbols of wolf claws, paws, as well as the heads of the wolves. Please note that three stripes in the form of scratches may appear on each of the symbols – these are super symbols that pay more. The scatter symbol is a wolf howling at the moon– it can appear either alone or fill the entire reel.

Bonus Features of the Spinsane slot

The main features of the slot include the entire existing set of available bonuses, as each of them is unique and can bring a very large payout. Several features can be activated in a random order in the basic game mode. Pay attention to the special symbols that appear with a scratch of wolf claws, which bring an increased win.

For example, the top symbol of the slot – a wolf head – will bring a win 50 times the face value of coins for one matching line in its regular instance, while the super symbol raises this value up to 500X of the face value. Respins are also activated in a random order, where some symbols are locked, and the selected reel spins again to bring a larger payout.

The free spin feature is trigged by scatter symbols – each drawn symbol brings 2 free spins. The minimum number of symbols to trigger the feature amounts to 10, which is 5 symbols, so it can trigger the initial feature from thirty spins, filling the entire playing field. During the free spin mode, a stackable wild symbol may appear on reels 2, 3 and 4 at each spin, which fills the entire reel and complements the winning combinations. Scatter symbols dropped out during the bonus mode bring 1 extra spin, so the number of free spins is unlimited.

Overall, the Spinsane slot turned out to be an attractive game with a nice design and a high potential for big wins, thanks to super symbols with an increased payout amount. 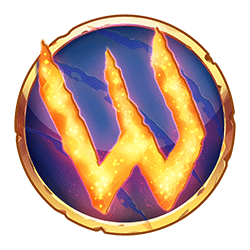 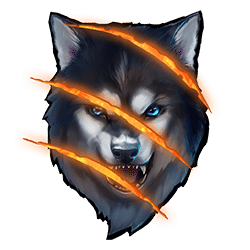 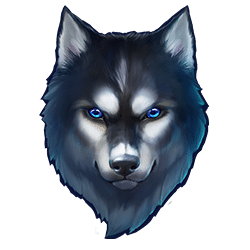 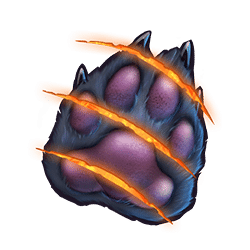 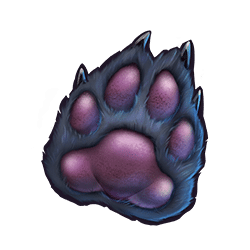 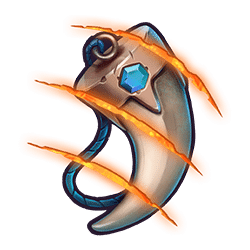 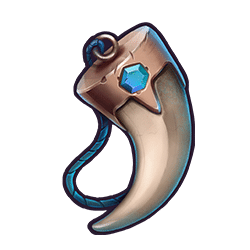 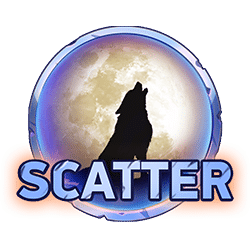 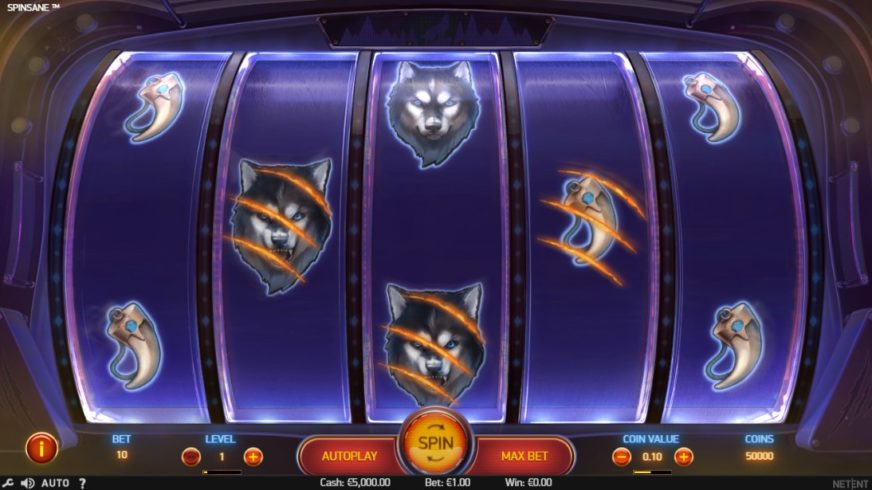 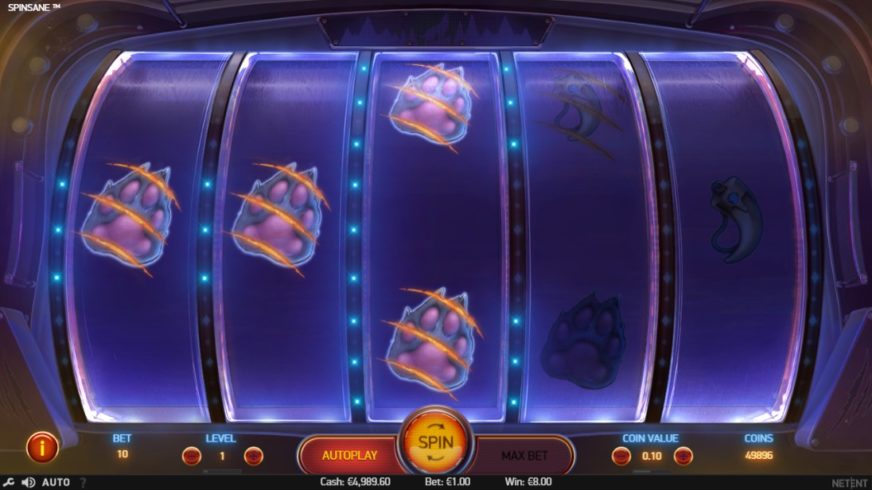 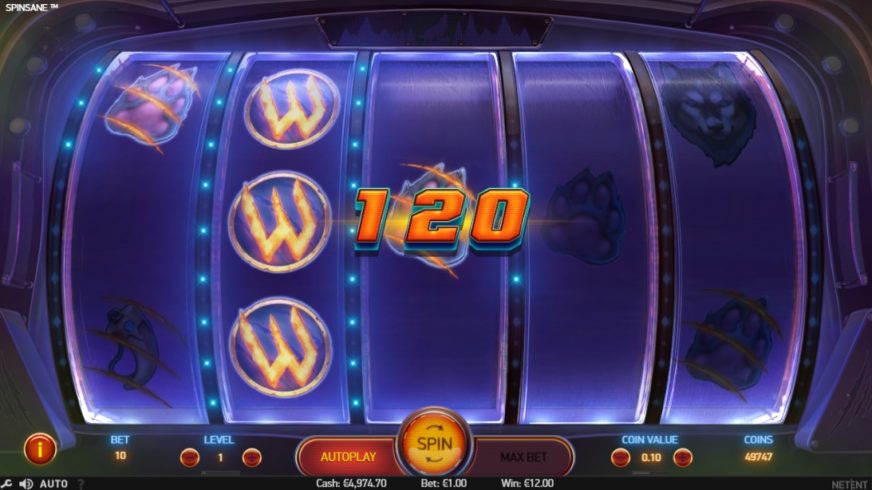 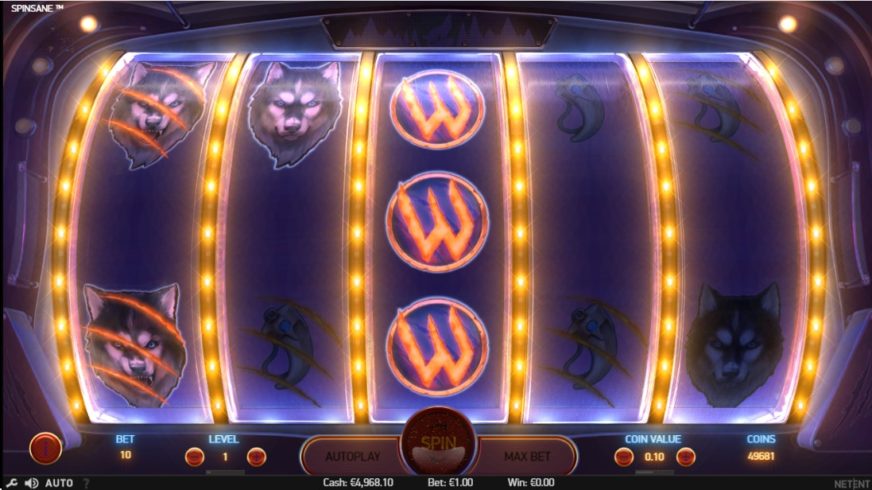 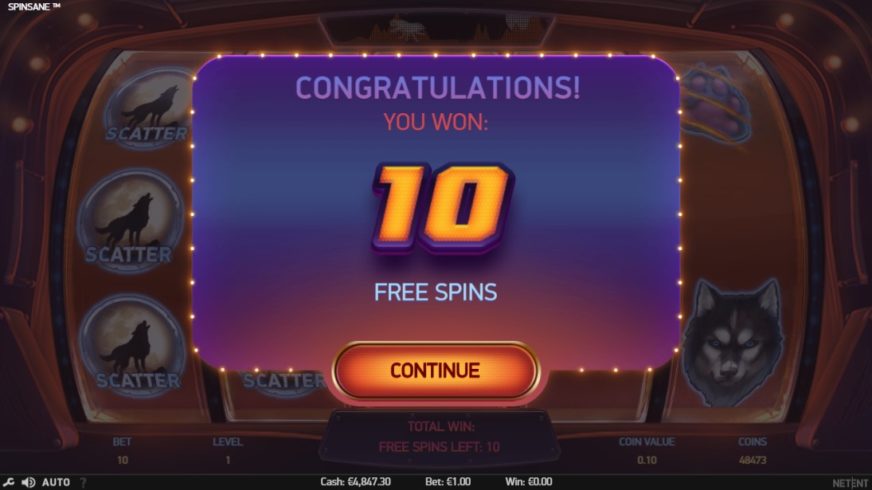 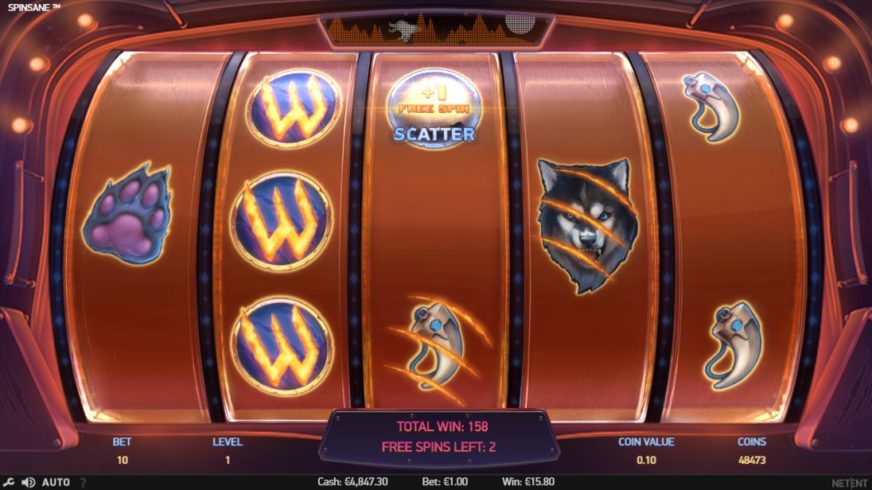 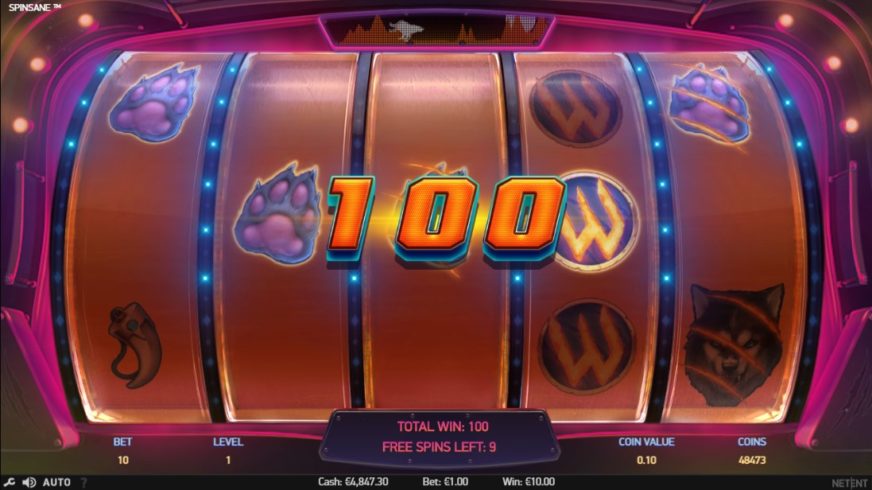 Can I play Spinsane free slot?
Yes, Clash of Slots is the place to play demo Spinsane with no registration required. Any gambling site partnering with NetEnt would also offer free access to the test mode.
Can I win real money on Spinsane slot?
Yes, registered account with a casino operator would be the only option to play real money Spinsane and land real winnings.
What is the best place to play Spinsane?
When it comes to free play any trusted casino or casino related site such as clashofslots.com would be fine. Once real money gets invested legitimate operator with solid reputation and excellent services must be selected. Best choice would vary depending on one`s personal preferences.
Can I play Spinsane slot on mobile phone?
Yes, this game is mobile friendly and can be loaded on any device.
How to win playing Spinsane?
This is a licensed slot machine that generates random results, and all you need is a good fortune. Check the paytable to learn how and how much you can win.
Top NetEnt Casinos