Strolling Staxx Cubic Fruits is the game developed by recognized studio NetEnt. Released on 24.01.2019 it became popular among players for its exciting engine and high-quality artwork. This review describes all of its main characteristics that along with free demo mode available on clashofslots.com give a great idea of experience you’ll be getting.

Strolling Staxx Cubic Fruits is the third slot in the Staxx series from the NetEnt developers, its predecessors are Neon Staxx and Butterfly Staxx. On the technical part, the slot has 5 reels and 10 paylines, while its predecessors had 40 pay lines. The minimum bet provided for in the game is 0.15 euros per spin. As with all models in this series, the Respins feature is the main bonus feature.

The design of the Strolling Staxx Cubic Fruits slot looks quite interesting. When playing Strolling Staxx slot for free, you will find yourself in an unusual city, where everything is cubic. The game reels are located above the river and surrounded by greenery and trees.

The symbols in the game are from a fruit theme, and you will see three-dimensional images from J to A, watermelons, cherries, plums, strawberries and lemons on the game screen. The wild symbol is letter W – it brings payouts on its own, and also serves to replace symbols in the slot, if necessary. All symbols, including the wilds, can appear on the playing field in 2×2 or 3×3 cells.

When playing for free, pay attention to the Bonus bet button at the bottom of the playing screen: if you click on it, you can activate the Extra Chance function. This means that your bet will be increased, and you will have a chance to get MEGA symbols landing on the game reels in return, which completely or partially occupy 3×3 cells.

The Respins is the main feature, as in all slots of the Staxx series. Pay attention to the sign located in the left corner of the playing screen, which depicts symbols. You will trigger the Respins feature if a whole stack of such a symbol appears on this sign and simultaneously on one or several reels.

The stack of symbols that appear during the feature will move to the left until it leaves the playing field. When moving, it can attract similar symbols appearing next to the stack. This means that you will be able to Resins completely fill the playing field with one symbol, which will undoubtedly bring you a good win.

Strolling Staxx Cubic Fruits was one of the first slots released by the NetEnt developers in 2019. Don’t miss the opportunity to play for free on our website. 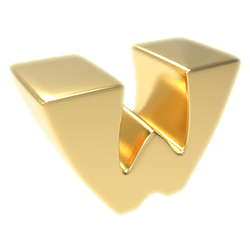 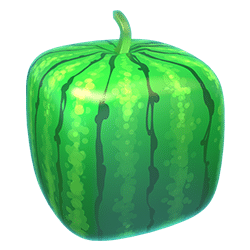 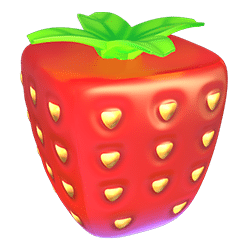 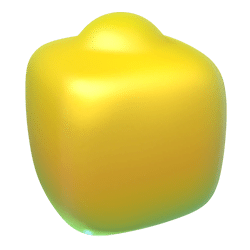 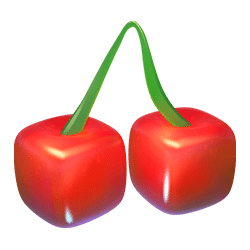 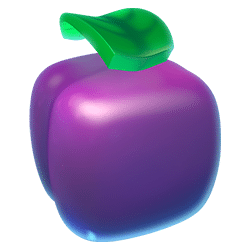 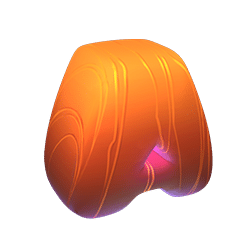 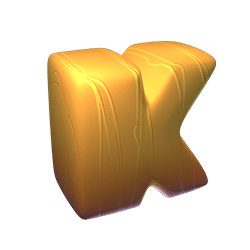 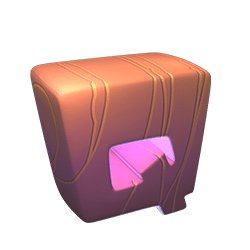 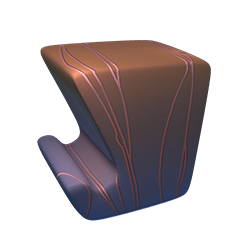 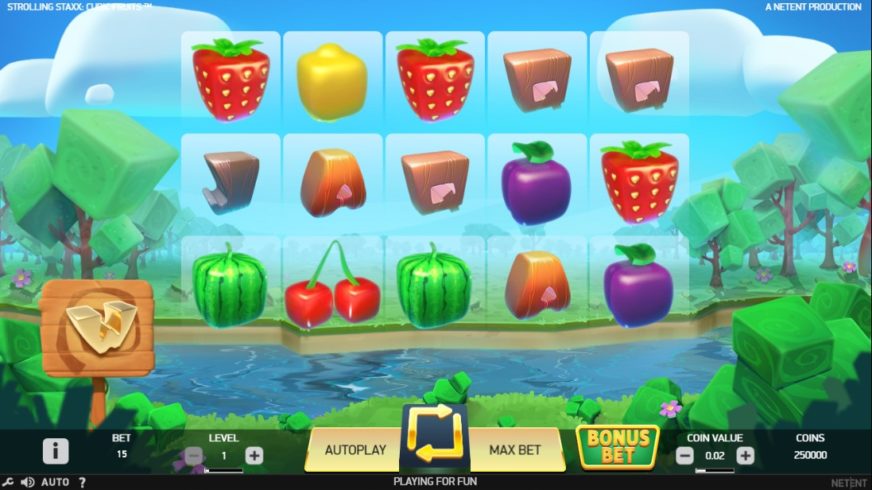 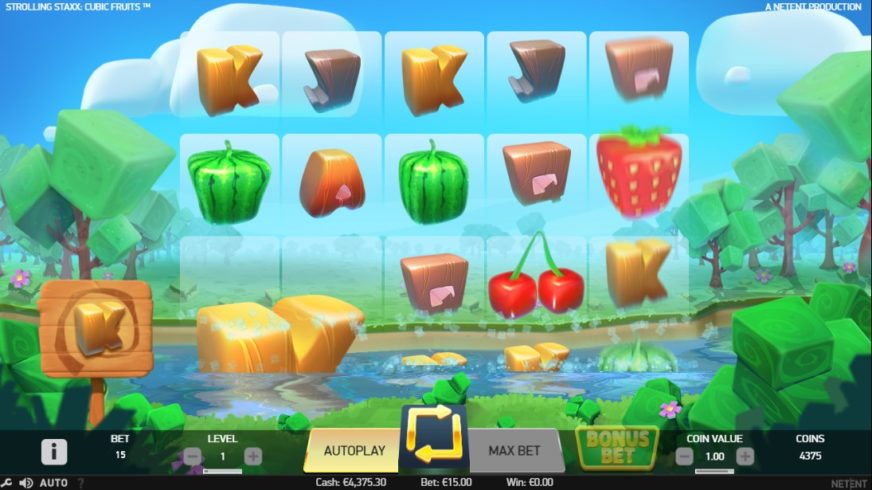 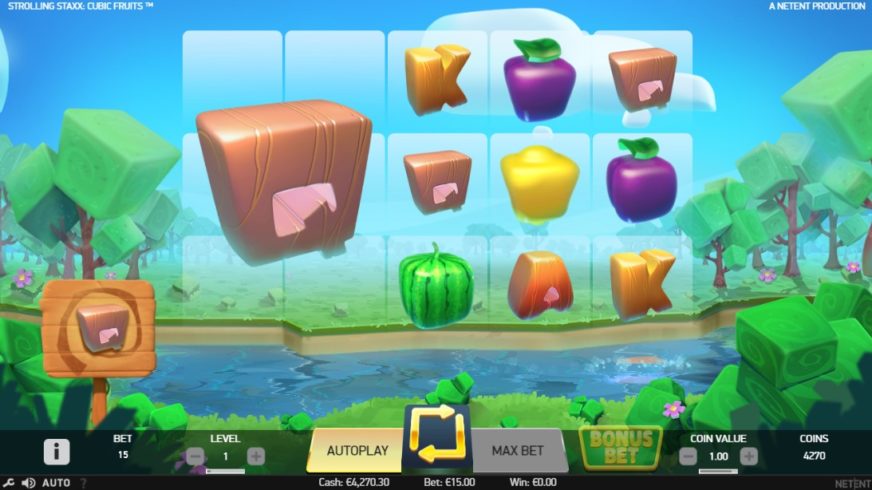 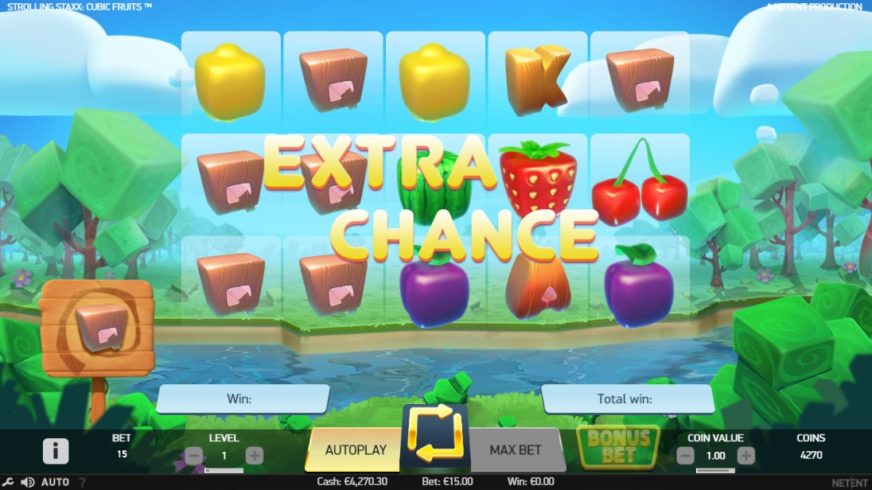 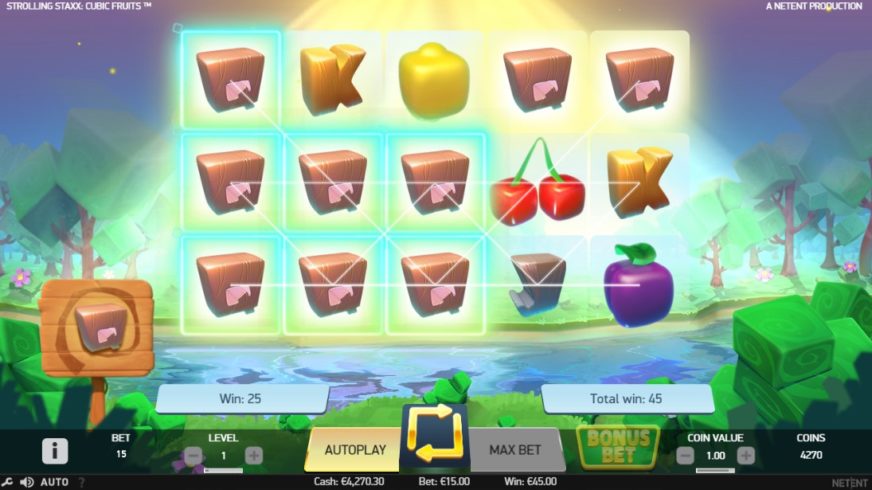 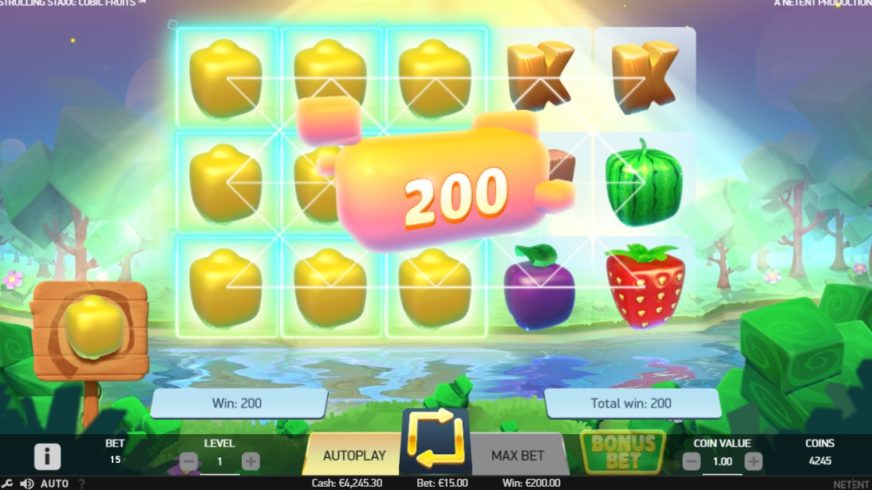