Twin Spin Megaways is the slot developed by recognized studio NetEnt. Released on 20.11.2020 it became an instant success among players for its exciting engine and fantastic artwork. This review details all of its key characteristics that along with free demo mode available on clashofslots.com give a great idea of experience you’ll be getting.

The original Twin Spin was launched back in 2013. After that, the developers released a sequel with the additional Deluxe word in the name, but it didn’t live up to expectations. Now NetEnt has decided to use the Megaways mechanics acquired from BTG and brought Twin Spin Megaways to our attention, which should not disappoint.

The Twin Spin Megaways slot provides a playing field consisting of six reels and up to 117,649 ways to form your combinations. Thanks to the Megaways mechanics, each reel can contain 2 to 7 symbols and the more symbols appear, the more active megaways you get. If all 6 reels contain 7 symbols each, you have 117,649 ways to generate wins. To win, you need to land identical symbols on 3 or more adjacent reels, starting from reel 1.

Avalanche feature is active throughout the game and is triggered when you get a winning combination. After that, the participating images are removed, and new ones fall in their place. If the new symbols create a win, it is paid, and the process repeats.

Twin Reel feature: on each spin, 2 or more reels can merge and display identical symbols, increasing your chances of forming a winning combination.

Free Spins feature: you need at least five scatter symbols anywhere on the reels to trigger it. After that, you will get 15 free spins, as well as an additional free spin for each additional scatter. Wild multipliers x2 and x3 come into play during free spins, which can appear anywhere except reel 1. In addition, the linked reels will have the maximum number of symbols – seven – during free spins. 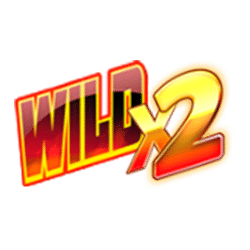 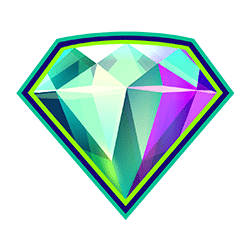 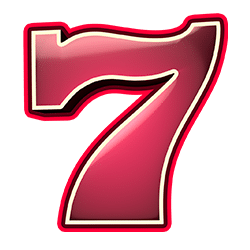 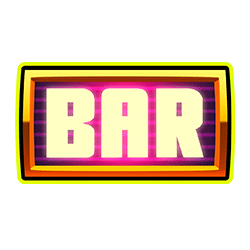 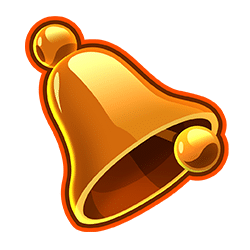 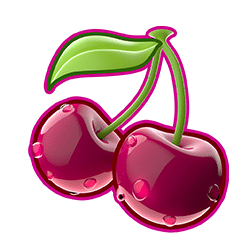 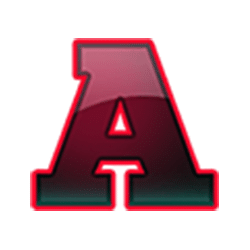 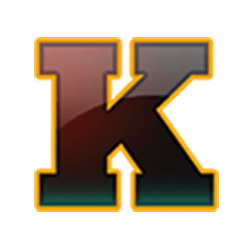 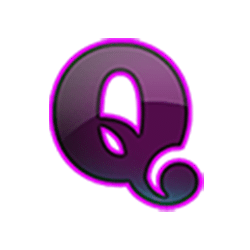 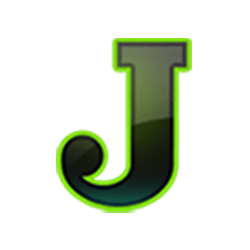 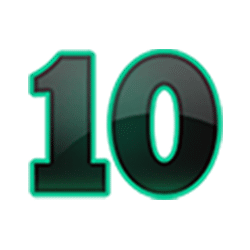 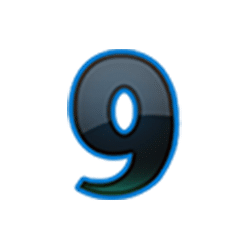 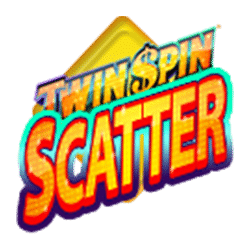 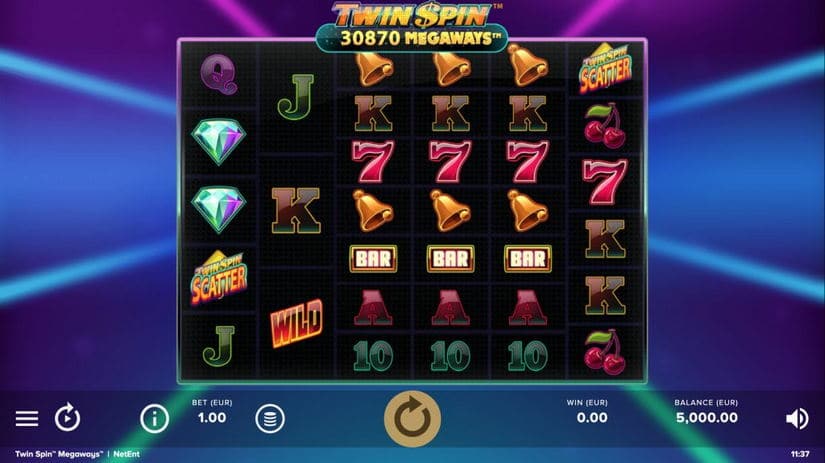 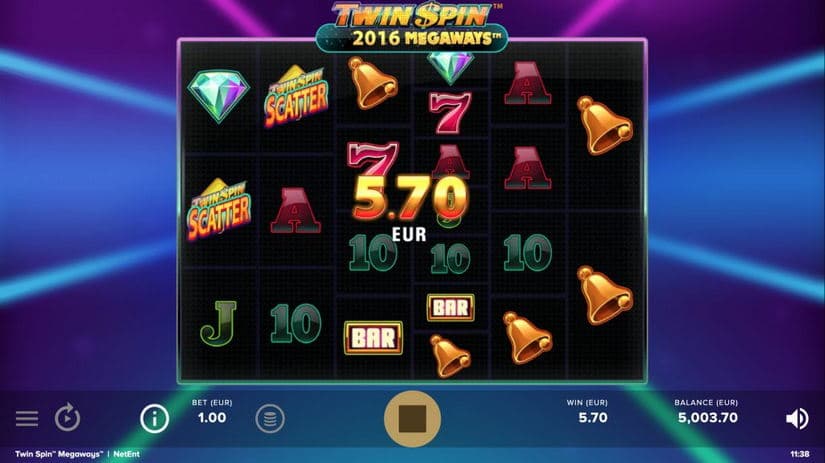 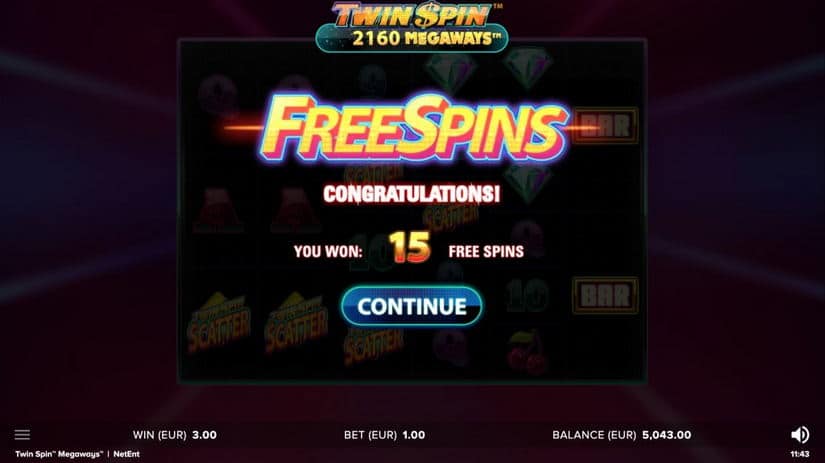 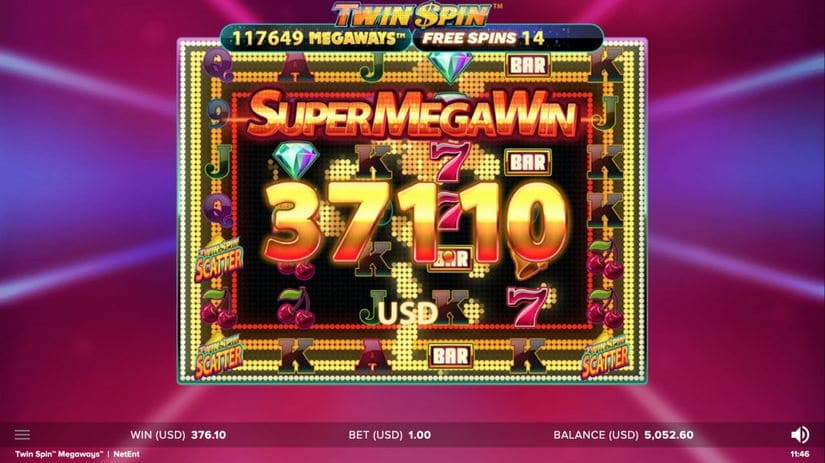 Illogicool is a 6-reel, 6-row slot where the top row acts as a Coll reel, dropping symbols to the bottom ones, there...

Wolf Power Megaways – an updated version of the Wolf Power: Hold and Win slot with wild wolves in the title role....