For the provider of this status Gems Bonanza is a great launch that’s made it to the lobbies of many gambling sites. Gems Bonanza was launched on 01.10.2020 offering exciting gameplay and premium artwork. You can play free Gems Bonanza test mode on clashofslots.com as a visitor with no registration required.

Check out the game metrics to see if that’s the greatest choice for you. Gems Bonanza offers 96.51% theoretical return, High dispersion and x10000 win potential, max win. With a pretty balanced math model and the possibility of the massive swings, the game is always thrilling. Overall, it delivers rich gaming experience.

Gems Bonanza appeals to those who prefer gameplay that has both conventional and experimental elements to it. When no bonus gets triggered, the base mode is still interesting but as soon as wilds, scatters or other special symbols or features show up on the reels, it gets to the whole new level.

When you the Gems Bonanza slot, you will see a huge 8×8 playing field where 64 symbols appear with each spin. Winnings are formed by using clusters. In order to win, you need to get a cluster of five or more identical symbols connected vertically or horizontally.

The Gems Bonanza slot bets range from $0.20 to $100 per spin. You can play Gems Bonanza on all devices in a manual or automatic mode. It is also possible to activate turbo spins to make the gameplay a little faster. The RTP in Gems Bonanza is 96.51%, which is slightly above the average, and the variance is high. The potential winnings can exceed your bet 10000 times.

The Tumble feature is not new and many users naturally know about it. It means that when you get a winning cluster, the participating symbols disappear from the playing field, and make room for new ones. Thus, you can get multiple winnings in one spin.

The Spin features – pay attention to the fact that during the base game, colored markers may appear behind random symbols. If you manage to get a cluster in place of the mark, 1 of 5 modifiers will be activated, depending on the color. This is what you will see

You can also do a little easier, but in a more expensive way by clicking on the Buy Gold Fever button and paying 100x of your bet. The Gold Fever Progressive feature will be activated.

The Gold Fever Progressive has five levels and starts naturally from the first. At each level, all modifiers described above are cast in the order shown, starting at the double multiplier. If the counter is filled up again, you move to the next level. Note that at levels 2, 3, 4, or 5 the winning multipliers are 4x, 6x, 8x, or 10x respectively.

In general, Gems Bonanza is a fascinating slot with precious stones and a huge playing field. Playing it, you will find interesting features you can count on decent payouts with. 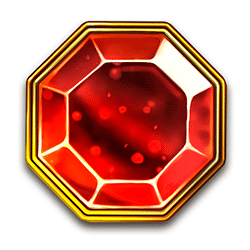 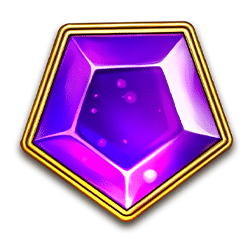 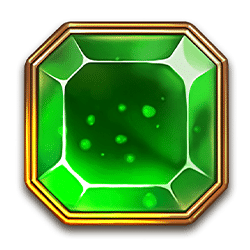 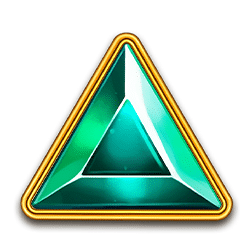 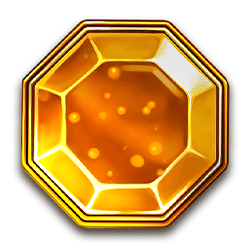 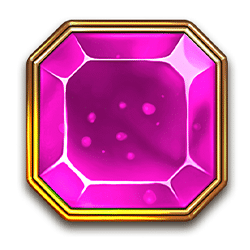 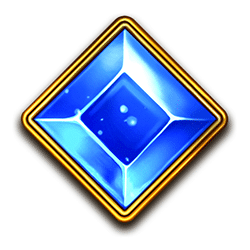 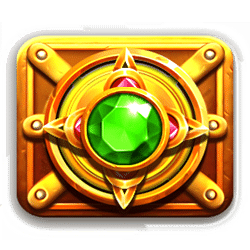 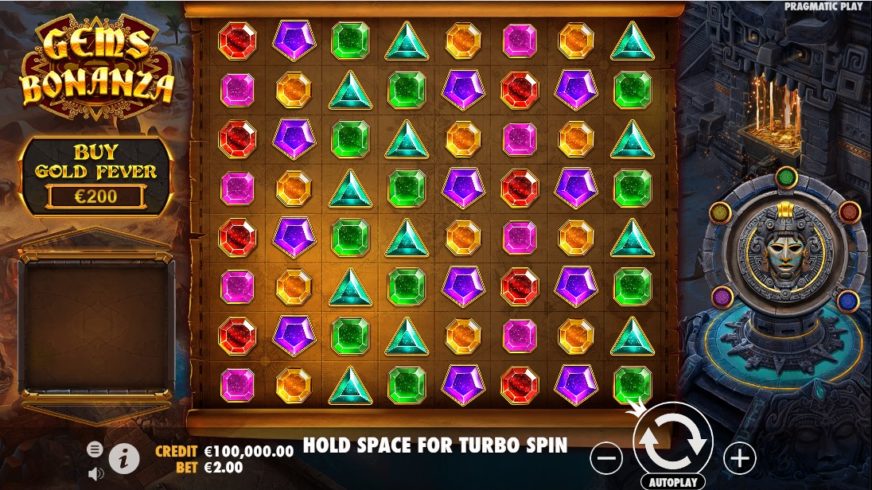 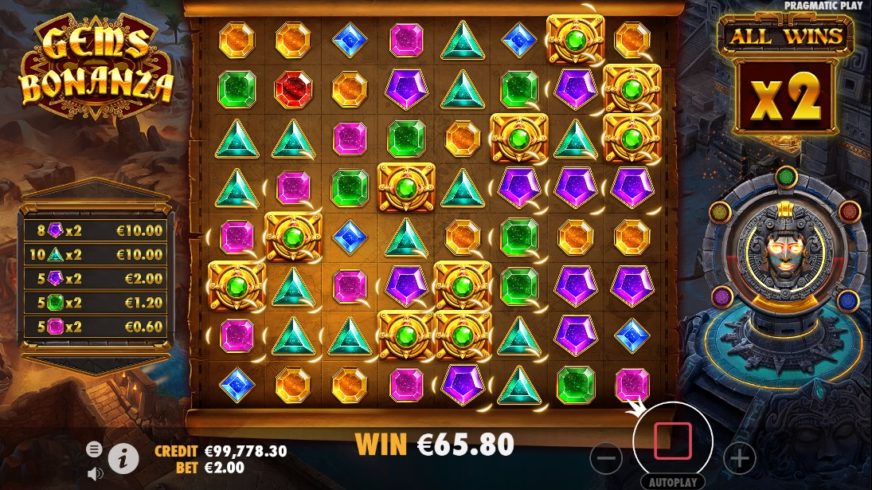 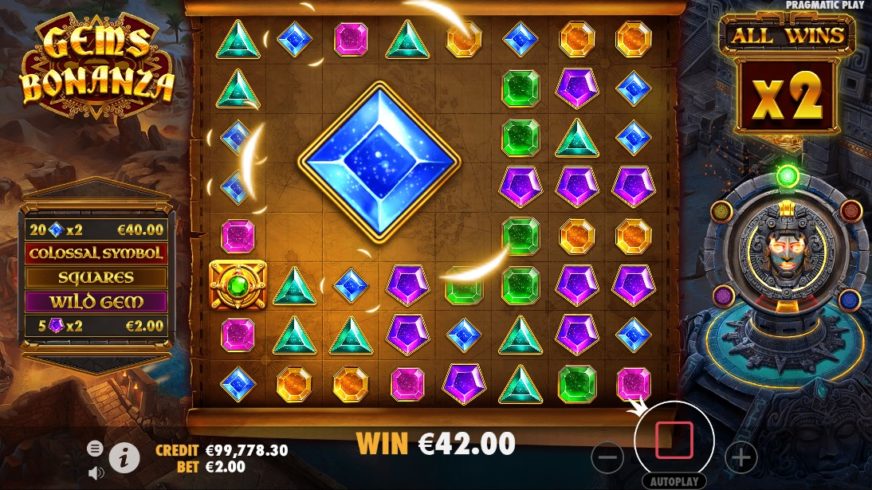 Can I play Gems Bonanza free slot?
Yes, Clash of Slots is the place to test Gems Bonanza with no registration required. Any casino site partnering with Pragmatic Play would also provide free access to the test mode.
Can I win real money on Gems Bonanza slot?
Yes, registered account with a gambling site would be the only option to play real money Gems Bonanza and hit real winnings.
What is the best place to play Gems Bonanza?
When it comes to demo mode any trusted gambling operator or casino related site such as Clash of Slots would be fine. Once real cash gets invested legitimate operator with solid reputation and excellent services must be selected. Best option would vary depending on one`s personal requirements.
Can I play Gems Bonanza slot on mobile phone?
Yes, this video slot is mobile friendly and can be played on any device.
How to win playing Gems Bonanza?
This is a licensed title that generates random outcomes, and all you need is a good luck. Check the paytable to learn how and how much you can win.
Top Pragmatic Play Casinos