The more wilds the better, and when slots can drop some of them on top of the standard amount, that’s always appreciated. Here you can find a wide variety of slots with extra wilds and play them for free. There are many great games to explore that offer different gambling experiences.

If you don’t know what to look for, check out the collection of the Most Popular games in this category. Just click the corresponding tab at the top of the slots list. For those who know what slot characteristics they are looking for, there are multiple filtering options to choose developers, volatility, RTP, and how complicated the game should be.

Some slots have more than one type of wilds and this is becoming increasingly popular. One type of wild appears in the main game and it’s joined by a feature wild during a bonus round. Sure enough, together they result in a more lucrative round. 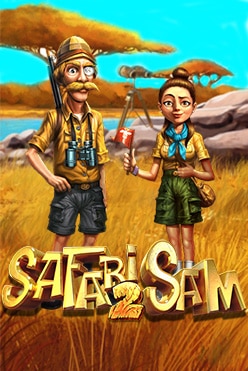 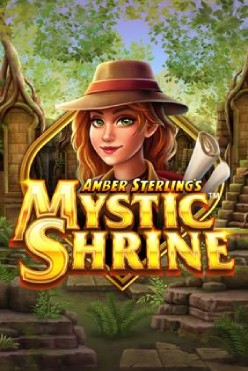 How Extra Wilds Work in Slots?

Extra wilds are usually unlocked during bonus features like, for instance, in Reactoonz by Play’n GO. This slot releases a giant wild symbol when the Quantum meter is filled. There is also a bonus feature that offers extra wilds in this slot. 3×3 wild in Reactoonz is one of the main features that players need to wait for quite a long time to activate.

But there are other slots with extra wilds frequently seen in the base game. One of them is Big Bad Wolf by Quickspin. Three pigs can turn wild one after another. To turn one, two, and three pigs wild, players need to land 2, 4, and 6 consecutive wins, respectively. Regular wild is also available, to further improve the chances of winning.

Players looking for slots with extra wilds will have many choices. Developers integrate the feature into a variety of different game types: grid slots, Megaways, cascading reels, etc. At the top of the list, we offer a few collections you might want to check out.

This exciting feature is available in many games, including the top-performing ones. If you want to know which slots players often choose, check out the Most Popular collection we have on this page. It includes many timeless hits as well as new exciting games.

This is an iconic slot that many players know and play. Three extra wilds are the main feature in the base game. Three pigs will turn into wilds one by one when enough winning combinations land in the same spin. Multiple wins in a row are possible thanks to a cascading engine that removes winning combinations and clears space for new symbols.

Central to the slot is the round of free spins that activates an interesting feature. By collecting moon symbols, players help the wolf blow down the house and earn extra spins. This has been one of the best extra wilds slots for many years and it still looks amazing. To capitalize on the success of Big Bad Wolf, the studio has also launched Christmas Special and Megaways versions of the game.

If you enjoy grid slots, this one is a perfect example of why so many players love them. The game was produced by Play’n GO in 2017 to become an instant hit. Extra wilds in this slot appear on multiple instances. During the main game, filling one Quantum meter section unlocks one of four random features, including Implosion, which awards 3 to 6 wilds. But when the Quantum meter is fully charged, slot players get the most out of extra wilds. A gigantic 3×3 Gargantoon wakes up and delivers a series of wilds that divide after each cascade. 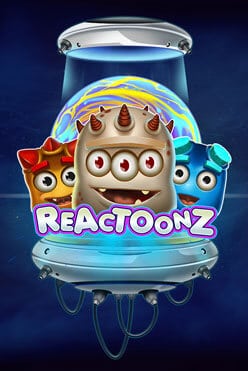 Extra wilds are delivered spectacularly. The feature is called Hades Wild Hunt, during which the god of the underworld fights monsters to award wilds and even wild blocks that can be up to 6×6 in size. The feature gets triggered randomly in the main game and happens in every spin during the bonus feature. The slot offers superior visuals and the Gigablox engine that ensures blocks of at least 2×2 appear in every spin. 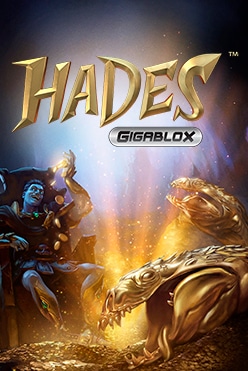