Leprechaun Carol is the slot developed by well known studio Pragmatic Play. Released on 29.11.2018 it became an instant success among slot fans for its immersive engine and high-quality artwork. This review describes all of its main characteristics that along with free demo mode available on our site give a great idea of experience you’ll be getting.

Technically, Leprechaun Carol has not undergone any changes. It also has five reels and twenty paylines with the same set of bonuses. It is possible to mention three free spins options and four additional bonus features among them.

In terms of design, the Leprechaun Carol slot has some changes devoted to the Christmas holiday. The slot still has the Irish theme, but now it is completely filled with the Christmas atmosphere. The reels of the slot are located in the snowy valley of leprechauns. The symbols have also been somehow changed. You will see a leprechaun wearing a Santa costume, a Christmas hat, a glass of foamy drink, a pipe, as well as multi-colored symbols of playing cards 10, J, Q, K, and A, covered with snow.

There are two special images in the slot – the wild (a rainbow with many gifts at the bottom) that replaces missing symbols in the game and the scatter (a pot filled with coins) that activates free spins when appearing in the right amount.

The free spins round starts when three scatter symbols appear on reels one, three, and five. This feature is presented in three versions:

Summing it up, it is possible to say despite the fact that it is the release of its predecessor, the Leprechaun Carol slot happened to be quite interesting, exciting, and undoubtedly deserves the players’ attention. 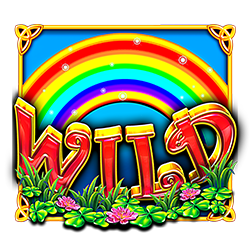 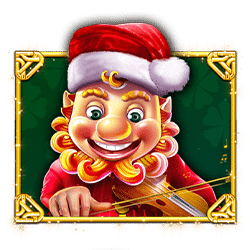 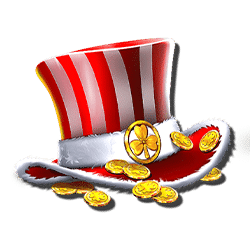 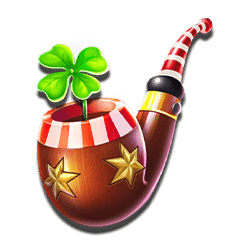 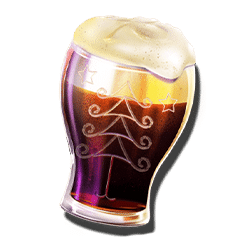 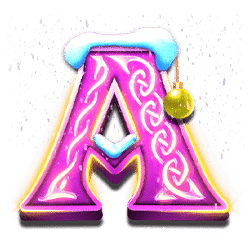 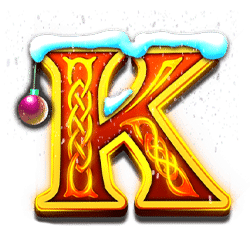 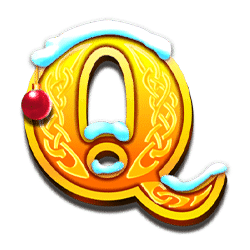 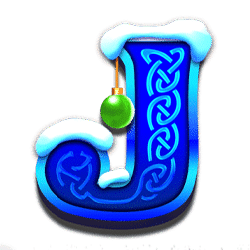 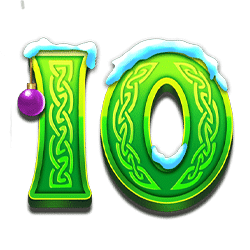 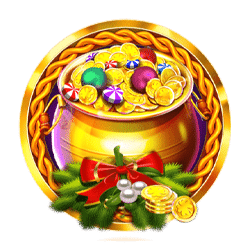 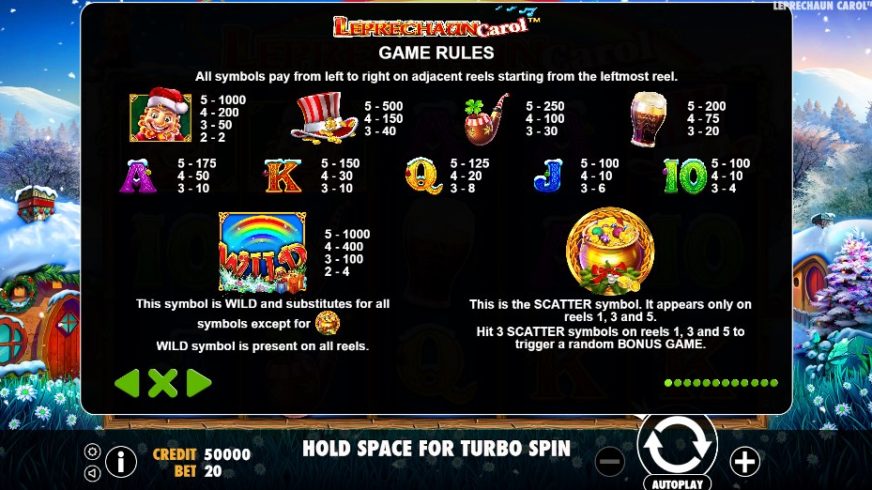 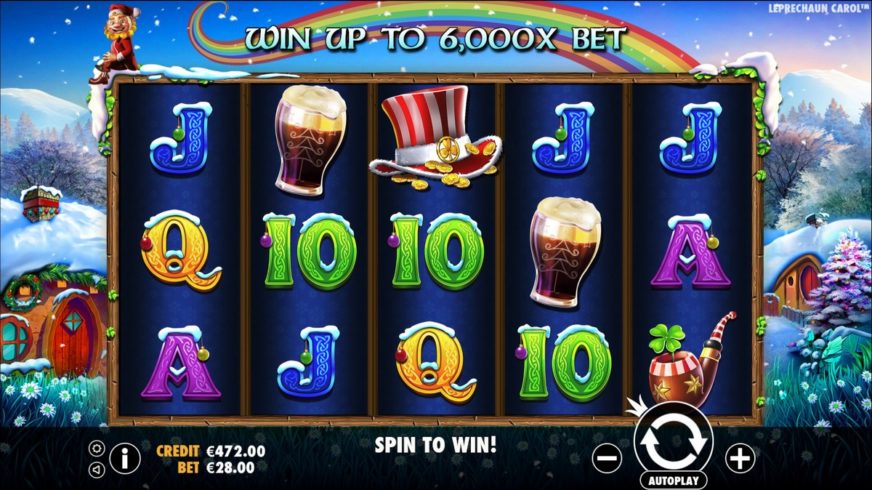 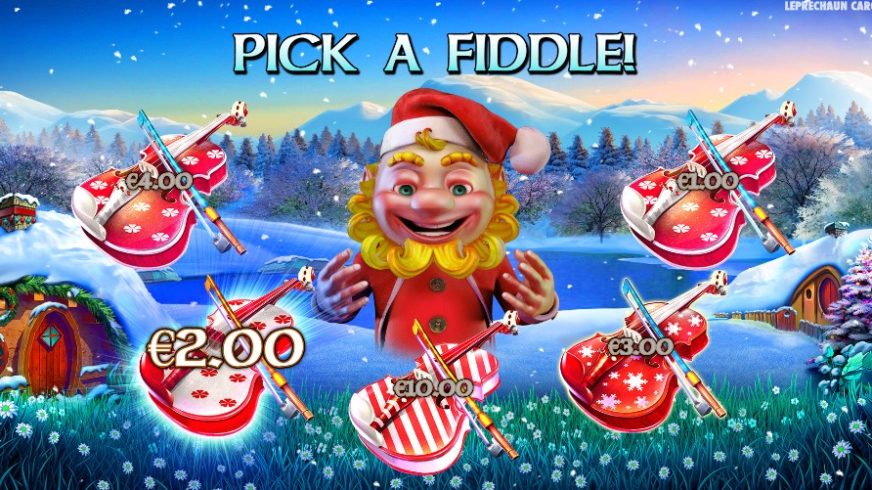 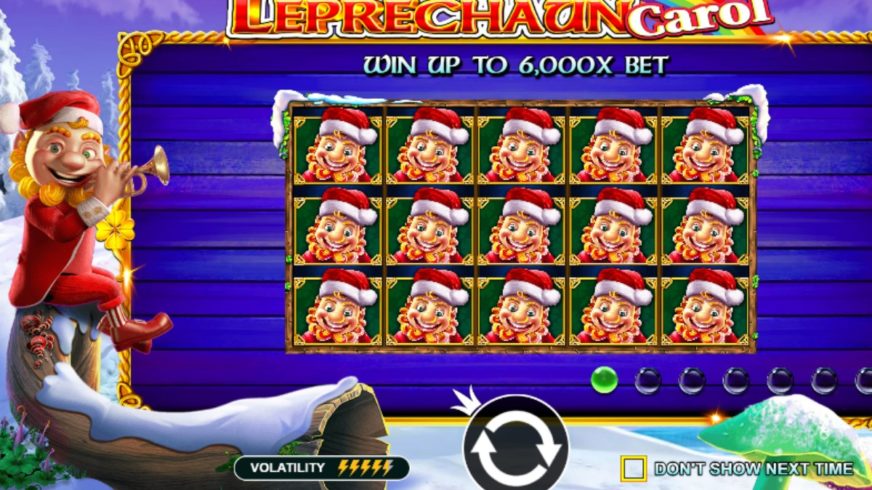