Monkey Warrior is the game developed by well known studio Pragmatic Play. Released on 15.06.2019 it became an instant success among players for its thrilling engine and high-quality artwork. This review explains all of its key characteristics that along with free demo mode available on our site give a complete idea of experience you’ll be getting.

The Pragmatic Play company never ceases to delight its fans with the release of slot. This time we will meet Sun Wukong, the monkey king. It was first mentioned in the novel “Journey to the West” written in the 16th century. This monkey was a faithful companion of the monk Xuanzang and possessed immense strength and magical properties. Now we have the opportunity to get to know its features better by playing the Monkey Warrior slot from the developers of Pragmatic Play.

Visually, Monkey Warrior looks like a beautiful and high-quality slot with the Chinese theme. The game reels are located in a blooming garden with rose petals falling on them. Technically Monkey Warrior is a five-reel slot with 243 ways to generate winnings. You can play it on all devices with the minimum bet of only $0.20 per spin. A set of symbols will help you form winning combinations.

They are card names Q, K, and A, a bottle of green potion, scrolls, and three heroes from the novel “Journey to the West”. The Monkey King is a Wild symbol used for more frequent formation of winnings by replacing the missing images in the slot. However, please note that in Monkey Warrior there are two symbols that cannot be replaced by the wild. This Scatter (the Bonus inscription) starts free spins and the Money Symbol (a peach). We will describe its features below.

Free Spins feature – this round starts when the scatter symbol appears on the second, third, and fourth game reels. Once this happens, you will get a payout that is twice higher that your bet. After that you will become a member of eight free spins. Please note that during the Free Spins feature, only the most valuable symbols will remain on the playing field. By the way, the wild symbol, to our great regret and surprise, does not participate in free spins, but instead you have the scatter, which, when three of them reappear, will add you eight more free spins.

The Money Respin feature is over when you have played all respins or when all 15 positions are occupied by the peach symbol. After that, all monetary values ​​are summed up and paid out as a total prize. If you fill in all 15 positions, the total reward is doubled. Besides, note three chests that appear in a random order. Choose one of them and you will find out how many extra spins you have received.

In general, Monkey Warrior is another quite standard slot from the developers of Pragmatic Play. Here you can take part in a huge number of free spins, as well as become the owner of one of the jackpots. 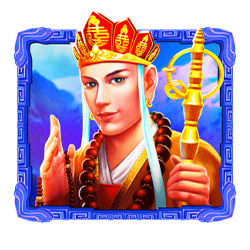 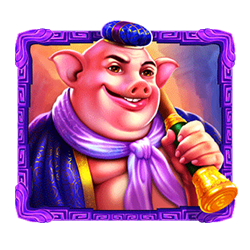 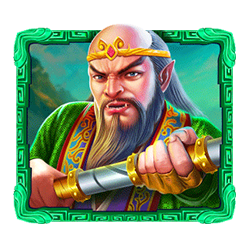 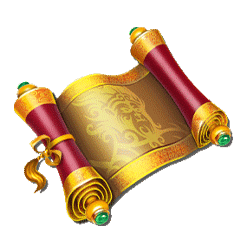 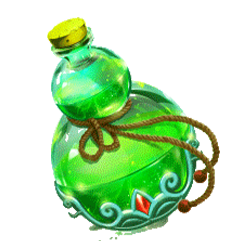 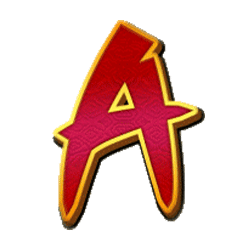 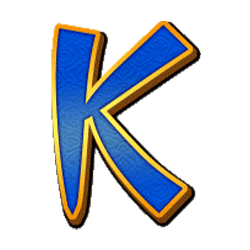 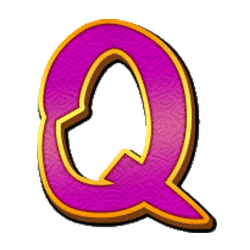 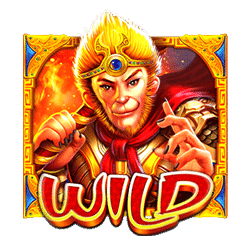 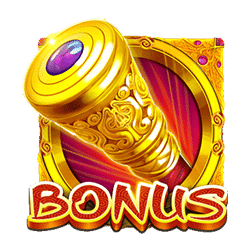 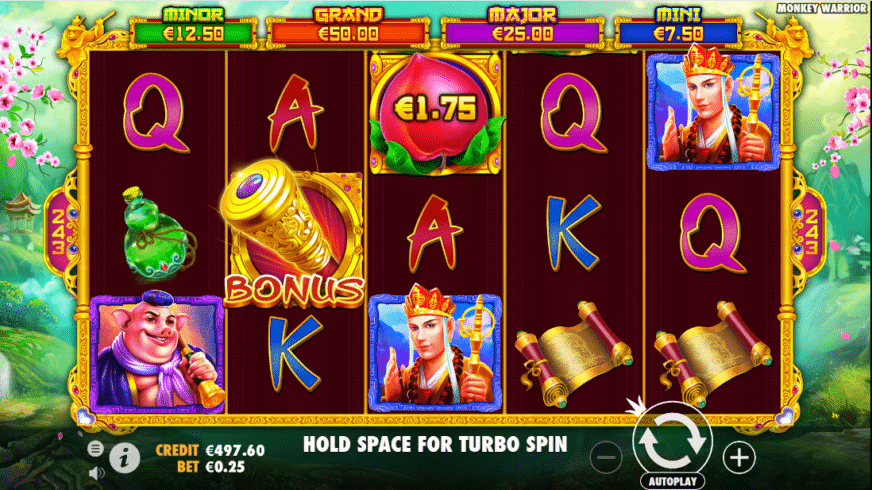 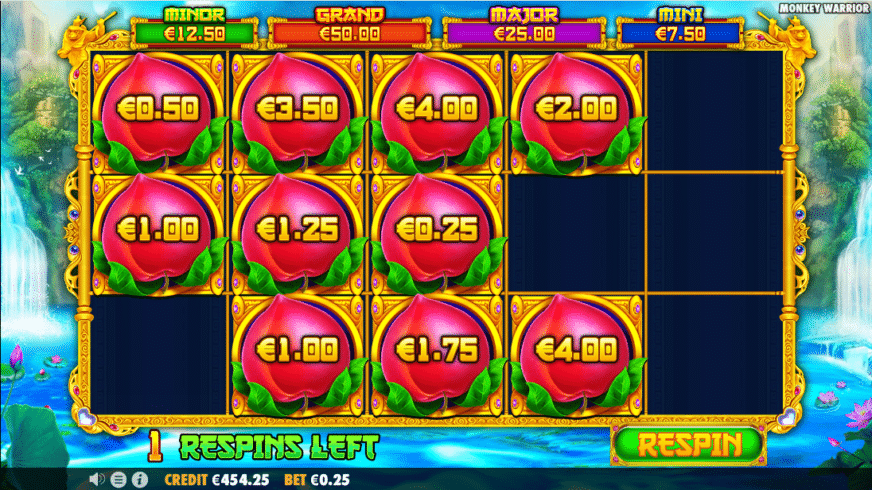 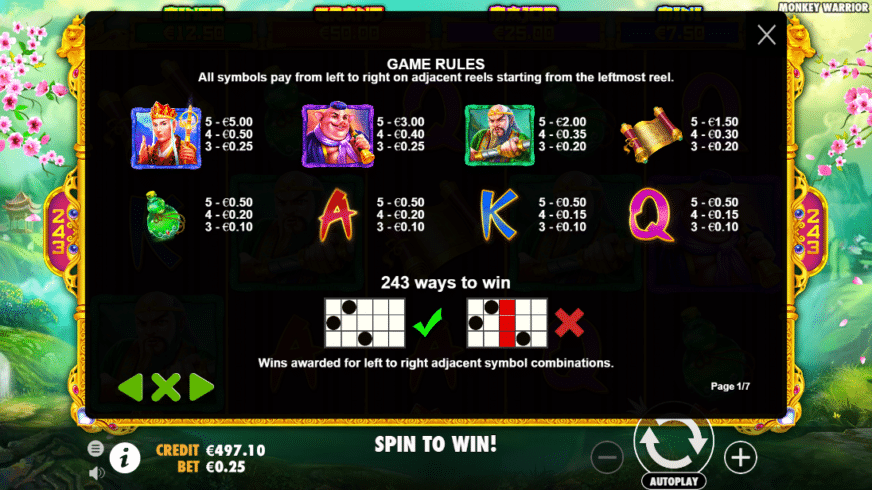 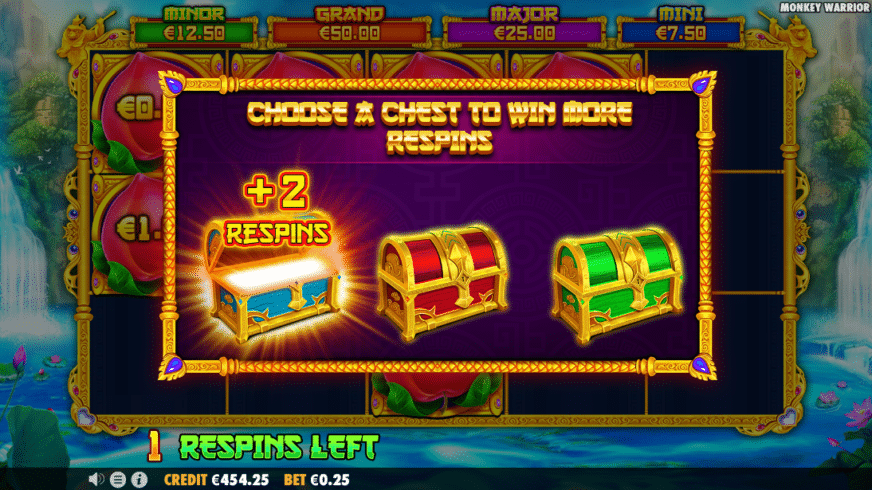 Can I play Monkey Warrior free slot?
Yes, our site is the place to play demo Monkey Warrior with no registration required. Any casino site partnering with Pragmatic Play would also provide free access to the test mode.
Can I win real money on Monkey Warrior slot?
Yes, registered account with a gambling site would be the only option to enjoy real money Monkey Warrior and get real winnings.
What is the best place to play Monkey Warrior?
When it comes to test mode any trusted casino or casino related site such as Clash of Slots would be fine. Once real money gets invested legitimate operator with solid reputation and top tier services must be selected. Best choice would vary depending on one`s personal requirements.
Can I play Monkey Warrior slot on mobile phone?
Yes, this slot is mobile friendly and can be played on any device.
How to win playing Monkey Warrior?
This is a licensed video slot that generates random results, and all you need is a good luck. Look through the paytable to find out how and how much you can win.
Top Pragmatic Play Casinos