Mysterious Egypt is the game developed by recognized studio Pragmatic Play. Released on 07.01.2021 it became a hit among slot fans for its thrilling engine and amazing artwork. This review describes all of its key characteristics that along with free demo mode available on Clash of Slots give a great idea of experience you’ll be getting.

As expected, playing Mysterious Egypt, you can again visit Ancient Egypt and admire statues, pyramids, and, of course, the Nile River that is the background of the slot’s playing field.

In the Mysterious Egypt slot, the main actions will take place on five reels and four rows. There are only ten lines for generating your winnings. As usually, to get a payout, you need to land at least three symbols (card names) or at least two ones (more profitable) on one payline from left to right, starting from the leftmost reel, except for the expanding characters that do not have to be adjacent.

Like other slots from Pragmatic Play, you can play Mysterious Egypt on all devices from $0.10 to $100 per spin. The slot provides a manual mode, as well as automatic and fast spins. The RTP in Mysterious Egypt is 96.5%, the volatility is high, and the maximum payout per spin will exceed your bet 5533 times.

Usually, the main symbol of book-styled slots is a book that acts as a Wild and a Scatter. The developers of Pragmatic Play decided to change this and instead of a book in the Mysterious Egypt slot we will see the charming Cleopatra, who is both a wild and scatter symbol. This means that in the first case, the queen can replace all symbols, and start free spins in the second case.

Those who played such slots more than once probably know that the main feature of such models is free spins with expanding symbols. However, each developer tries to diversify the gameplay a little, and presents some innovations in it. The developers of Pragmatic Play were not an exception. Let’s figure out what new features they have added.

Firstly, this is a considerable difference that expanding symbols appear not only during free spins, but also in the base game. Pay attention to the line with symbols located above the playing field. Each spin displays one of the symbols, and if there are enough symbols on the reels, it expands.

The changes also affected the free spins round. In order to start it, you need to catch at least three scatters in one spin, or just buy it by paying 100x of your bet. Then you will get 10 free spins. During them there will be two expanding symbols rather than one. These symbols are randomly selected and, accordingly, if there are enough such symbols, they will expand and completely cover the reel.

In addition, if there are three more scatters appearing during the feature, you will get ten more spins with the same expanding symbols. The main advantage is that the number of restarts is unlimited.

Summing it up, I would like to say that, of course, the Mysterious Egypt slot is similar to other book-styled slots, but the added changes will definitely attract the users’ attention. 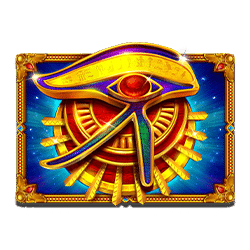 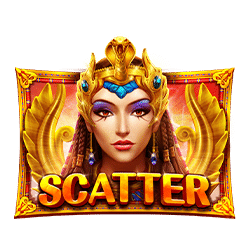 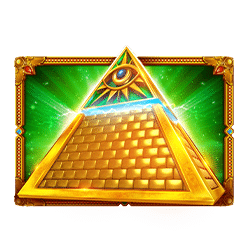 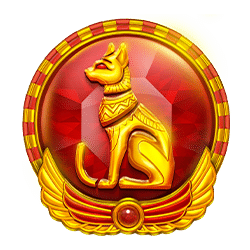 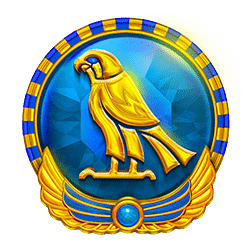 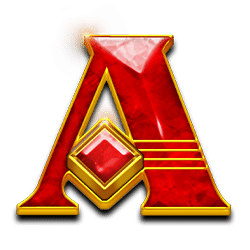 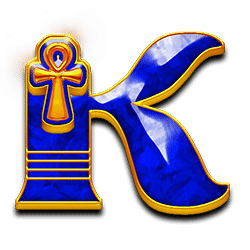 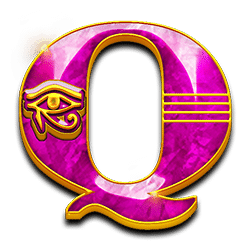 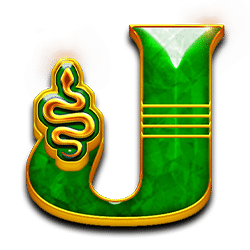 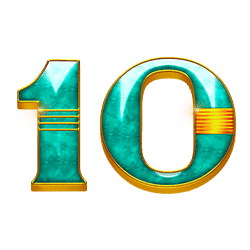 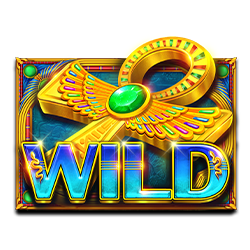 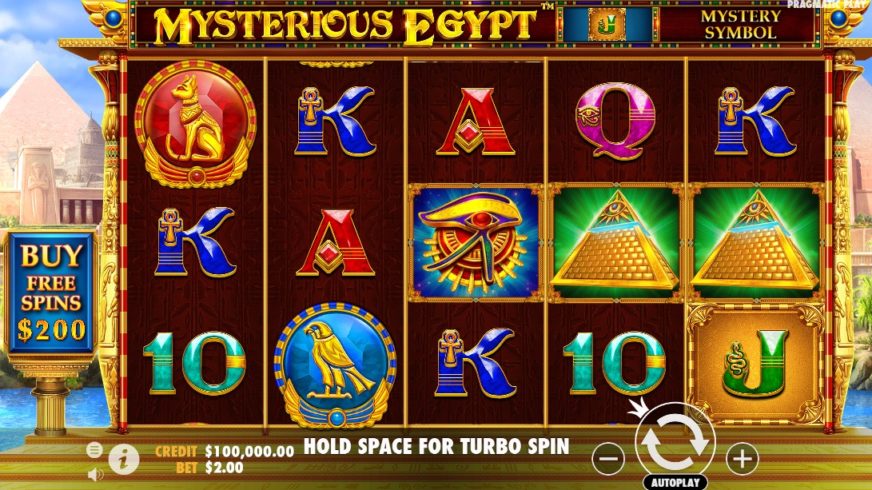 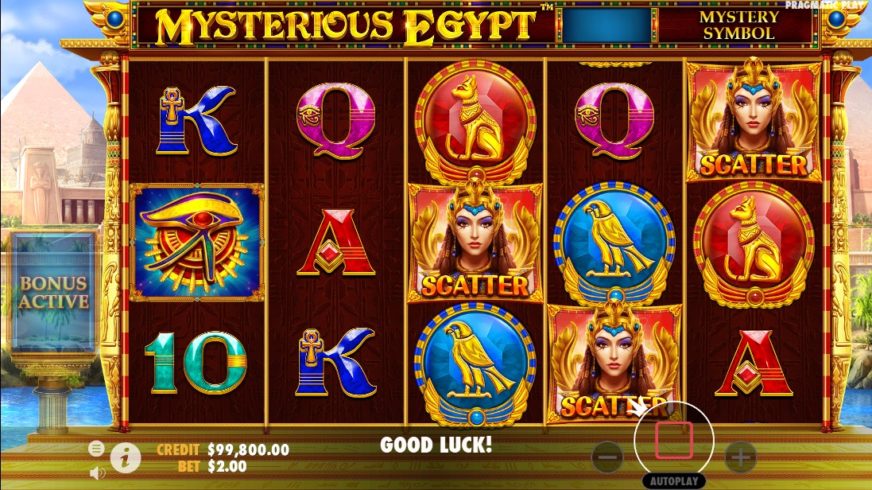 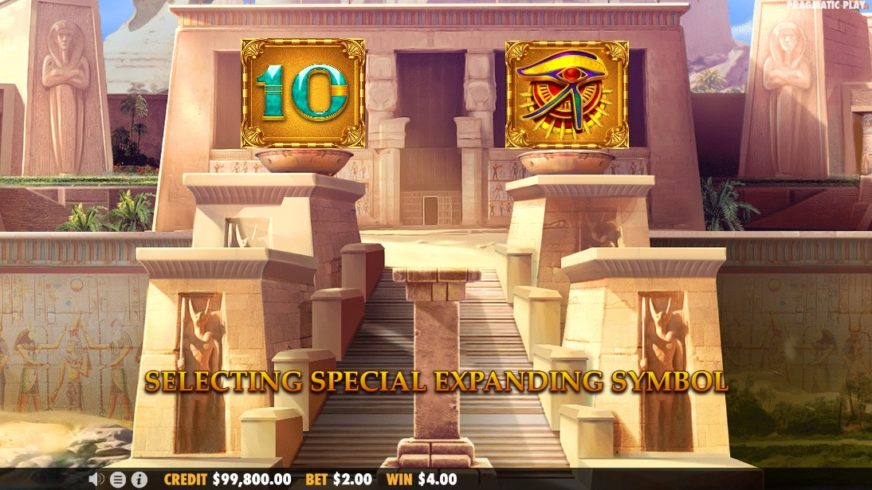 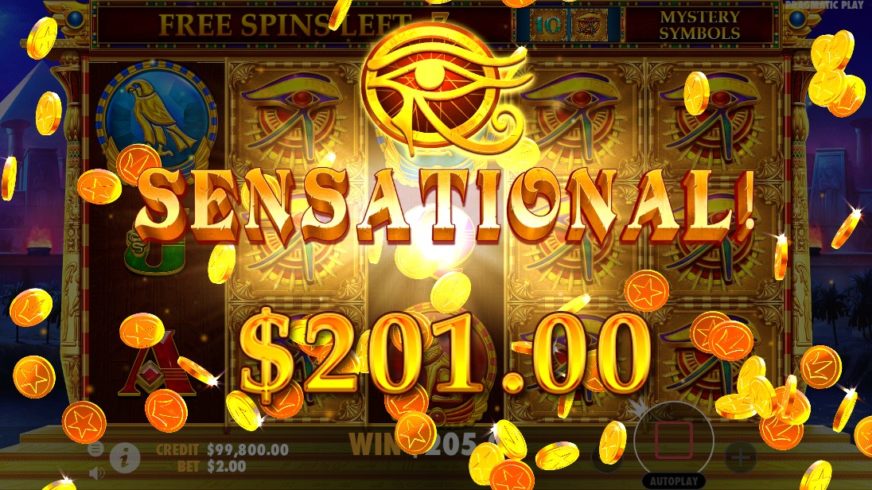