Wild Walker is the title developed by recognized studio Pragmatic Play. Released on 19.09.2020 it became an instant success among players for its immersive engine and amazing artwork. This review details all of its main characteristics that along with free test mode available on our site give a complete idea of experience you’ll be getting.

What will happen if the apocalypse happens on the Earth and people start turning into zombies? This plot is often found in many movies and TV series; it is not ignored in slots, either. This time, Pragmatic Play developers decided to share their view of the post-apocalyptic environment and presented the Wild Walker slot with zombies in the lead.

The Wild Walker slot has five reels and 25 paylines, but during free spins, the number of reels may increase to eight (more about that later). All symbols are paid when they appear in the number of at least three, from left to right, starting from the first reel on any of the 25 paylines.

You can visit a post-apocalyptic city and meet bloodthirsty monsters on all devices in manual or auto mode. Bets range from $0.25 to $100 per spin. In the Wild Walker slot, the dispersion is high, RTP is 96.55%. The maximum payout in the slot may exceed your stake 4900 times.

The second feature is the multi-level free spins round. To activate free spins, you have to catch three or more bonus symbols during the main game. Free spins start in the play field from five reels and can expand up to eight.

If you start a round with three bonus symbols, you will need three, six, or nine scatters to reach Levels 2, 3, and 4.

If you start a round with four bonus symbols, you will need three or six scatters to reach Levels 3 and 4.

During free spins, every three scatters collected in this function unlock the next level and give two free spins.

In general, Wild Walker is an exciting slot with scary zombies in the lead, where you will have a great time and can get good prizes. 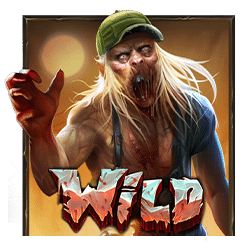 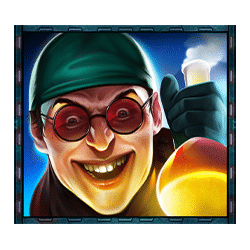 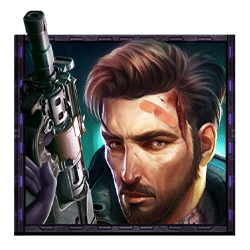 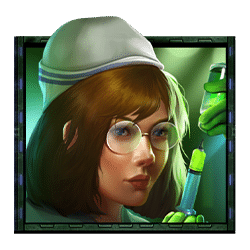 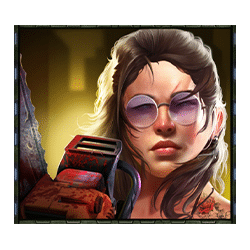 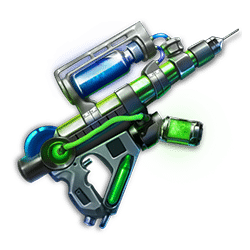 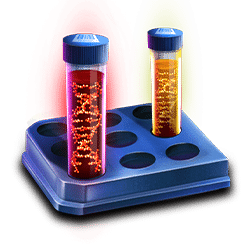 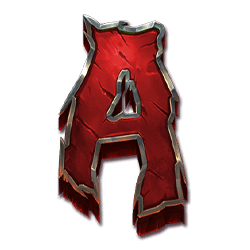 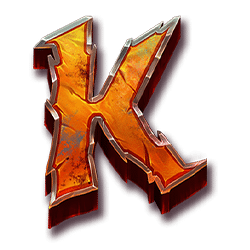 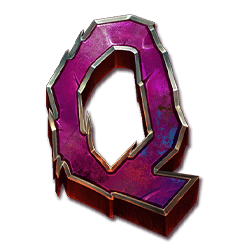 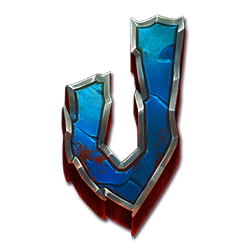 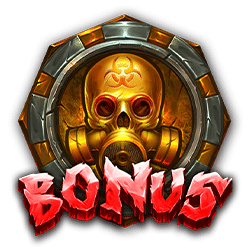 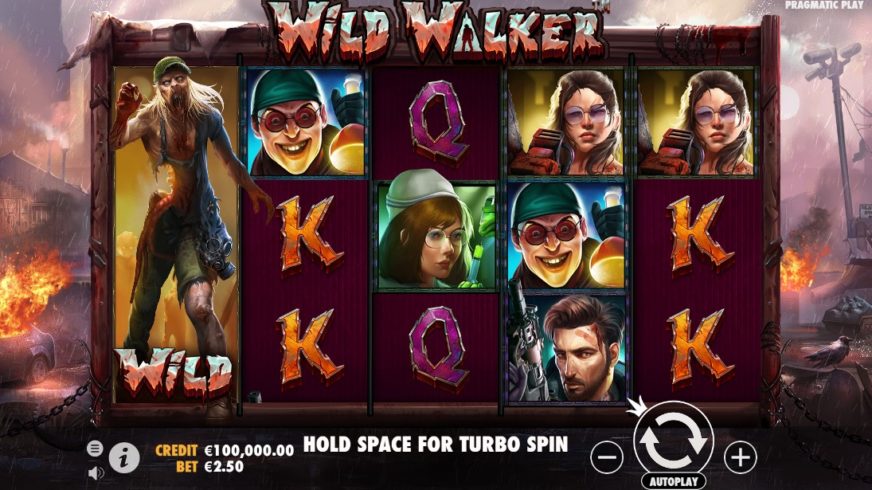 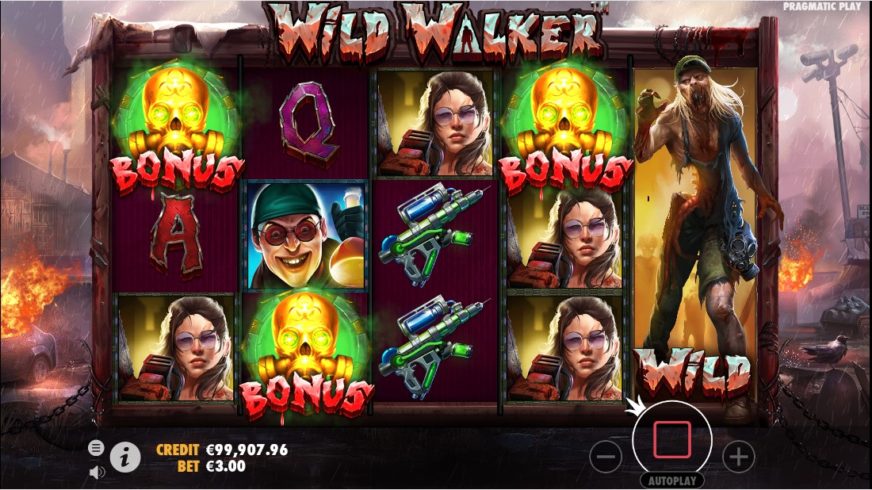 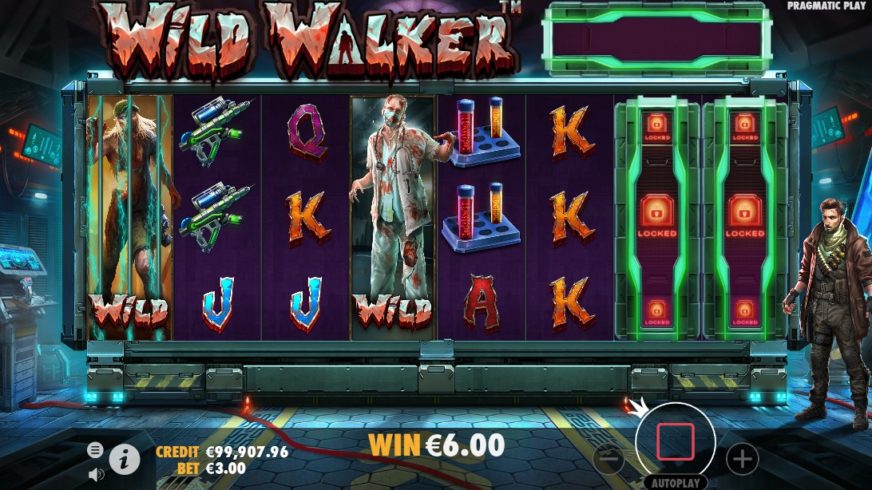 Can I play Wild Walker for free?
Yes, Clash of Slots is the place to try Wild Walker with no registration required. Any gambling site partnering with Pragmatic Play would also provide free access to the demo mode.
Can I win real money on Wild Walker slot?
Yes, registered account with a gambling site would be the only option to play real money Wild Walker and get real winnings.
What is the best place to play Wild Walker?
When it comes to demo mode any trusted gambling operator or casino related site such as clashofslots.com would be fine. Once real money gets involved licensed operator with solid reputation and premium services must be selected. Best casino would vary depending on one`s personal preferences.
Can I play Wild Walker slot on mobile phone?
Yes, this slot machine is mobile friendly and can be played on any device.
How to win playing Wild Walker?
This is a certified online slot that generates random outcomes, and all you need is a good fortune. Look through the paytable to learn how and how much you can win.
Top Pragmatic Play Casinos 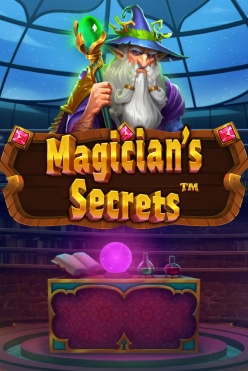