Razortooth is the title developed by well known studio Quickspin. Released on 20.10.2015 it became a hit among slot fans for its exciting engine and amazing artwork. This review describes all of its key characteristics that along with free test mode available on clashofslots.com give a great idea of experience you’ll be getting.

The new Razortooth slot will take you to the Mesozoic era. To a time when there were various wild predators, including saber-toothed (or razortooth) tigers. The new slot was named in the honor of these predators.

The design of the Razortooth slot is amazing. The Razortooth game field is placed in forests where no man has yet set his foot. You will see beautiful green trees as well as a pond. The Razortooth slot has five reels and 243 paylines. The symbols used in the slot will acquaint us with the animals that inhabited our Earth long before humans appeared. On the reels of the Razortooth slot, you will see four blue, green, yellow, and pink stones, a bear, a mammoth, a bird that resembles an ostrich, an animal that looks like a rhinoceros, and the main character – the razortooth tiger.

Bonus Features of the Razortooth Slot

The Hunt starts randomly during a normal spin, a tiger will run across the play field, leaving wild symbols behind. In total, up to three wilds can appear in randomly selected cells. This will significantly increase the chances of making a profitable combination.

The Free Spins function is activated if an image with a writing Bonus appears on the first, third, and fifth game reels. You will have five free spins, during which, Savage Wild will appear in addition to a simple wild symbol. This symbol will appear in long bands, completely filling the game reel.

Razortooth is a very interesting slot with an exciting storyline where you will find high-quality graphics, great music, amazing heroes, and, of course, huge payouts. 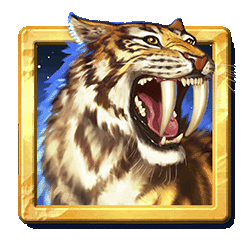 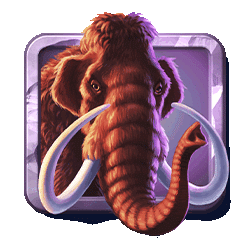 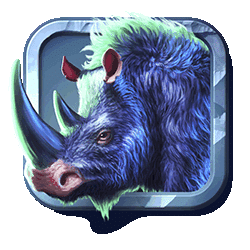 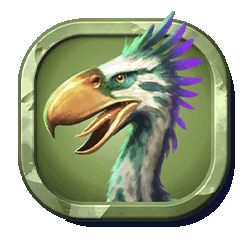 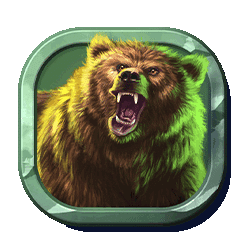 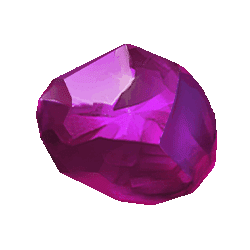 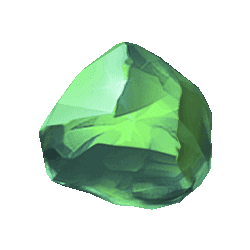 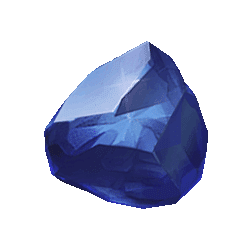 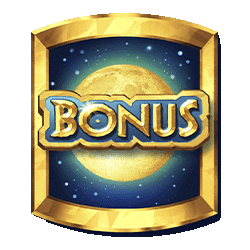 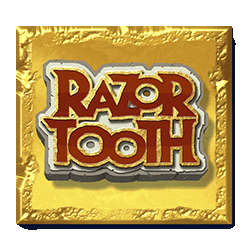 Can I play Razortooth for free?
Yes, clashofslots.com is the place to play demo Razortooth with no sign up required. Any casino site partnering with Quickspin would also give free access to the test mode.
Can I win real money on Razortooth slot?
Yes, registered account with a gambling site would be the only option to enjoy real money Razortooth and land real winnings.
What is the best place to play Razortooth?
When it comes to test mode any trusted casino or casino related site such as Clash of Slots would be fine. Once real cash gets invested legitimate operator with solid reputation and top tier services must be selected. Best option would vary depending on one`s personal requirements.
Can I play Razortooth slot on mobile phone?
Yes, this slot machine is mobile friendly and can be loaded on any device.
How to win playing Razortooth?
This is a licensed video slot that generates random outcomes, and all you need is a good luck. Look through the paytable to learn how and how much you can win.