Second Strike is the slot developed by renowned studio Quickspin. Released on 09.12.2015 it became an instant success among slot fans for its immersive engine and amazing artwork. This review describes all of its main characteristics that along with free demo mode available on Clash of Slots give a great idea of experience you’ll be getting.

In the world of online games, all developers try to amaze the users by coming up with a variety of slots with interesting features. The slot called Second Strike from popular developer Quickspin is no exception. Although Second Strike uses a classic theme, the slot’s cognominal feature makes it different from other classic models.

The Second Strike slot design is very bright and rich. The play field is placed on a purple gold background. There are five reels in the Second Strike slot, ten lines for making combinations, and the new slot has an external reel with symbols, which is activated in case of a winning combination. The style of the symbols in the slot are classic; on the reels, you will see the familiar fruit symbols: cherry, plum, grape, and watermelon – they are symbols of low value. A bell, a star, and a red seven are the symbols of the middle value, and a huge diamond is the most expensive symbol in the Second Strike slot.

In the slot, there is also a wild, image on a gold background, which will replace missing symbols in the slot, for more frequent payments.

Bonus Features of the Slot

The new slot does not have any various bonus features, the only function that the developers have endowed with the slot is Second Strike or double strike. This feature will help you increase your win. Its essence lies in the fact that after forming a winning combination on the outer reel, the symbol that participated in the winning is highlighted, and bright light runs across the entire outer field. If this light stops at the desired symbol, this symbol will move to the play field and form new wins. 6 to 10 additional symbols may appear, depending on how many images have previously participated in the combination. 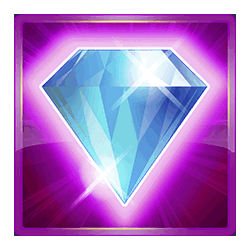 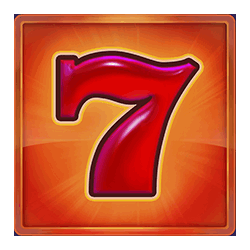 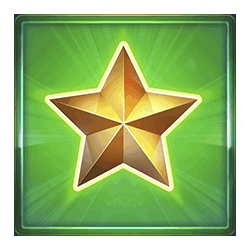 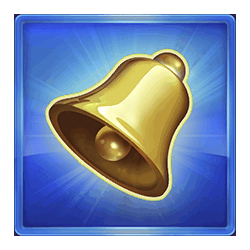 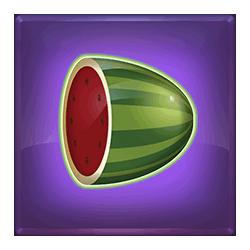 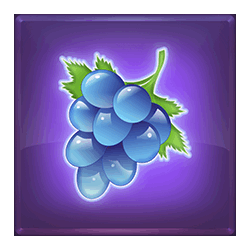 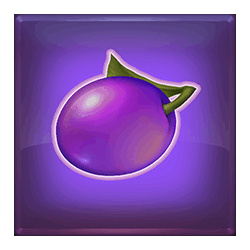 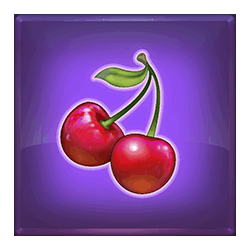 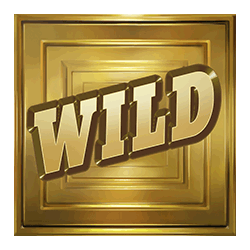 Can I play Second Strike free slot?
Yes, Clash of Slots is the place to play demo Second Strike with no sign up required. Any casino site partnering with Quickspin would also offer free access to the demo mode.
Can I win real money on Second Strike slot?
Yes, registered account with a casino would be the only option to play real money Second Strike and get real winnings.
What is the best place to play Second Strike?
When it comes to test mode any trusted gambling operator or casino related site such as clashofslots.com would be fine. Once real money gets involved legitimate operator with solid reputation and premium services must be selected. Best choice would vary depending on one`s personal requirements.
Can I play Second Strike slot on mobile phone?
Yes, this title is mobile optimized and can be loaded on any device.
How to win playing Second Strike?
This is a certified online slot that generates random outcomes, and all you need is a good luck. Look through the paytable to learn how and how much you can win.
Top Quickspin Casinos